Title: An American Werewolf In London

Plot: One of the greatest directors of the 1980s, John Landis (The Blues Brothers, Trading Places), expertly combines macabre horror with dark humor in the lycanthropic classic, An American Werewolf in London. American tourists David (David Naughton) and Jack (Griffin Dunne) are savaged by an unidentified vicious animal whilst hiking on the Yorkshire Moors. David awakes in a London hospital to find his friend dead and his life in disarray. Retiring to the home of a beautiful nurse (Jenny Agutter, Walkabout) to recuperate, he soon experiences disturbing changes to his mind and body, undergoing a full-moon transformation that will unleash terror on the streets of the capital... An American Werewolf in London had audiences howling with laughter and recoiling in terror upon its cinema release. Landis' film has gone on to become one of the most important horror films of its decade, rightly lauded for its masterful set-pieces, uniquely unsettling atmosphere and Rick Bakers' truly ground-breaking, Oscar-winning special makeup effects. 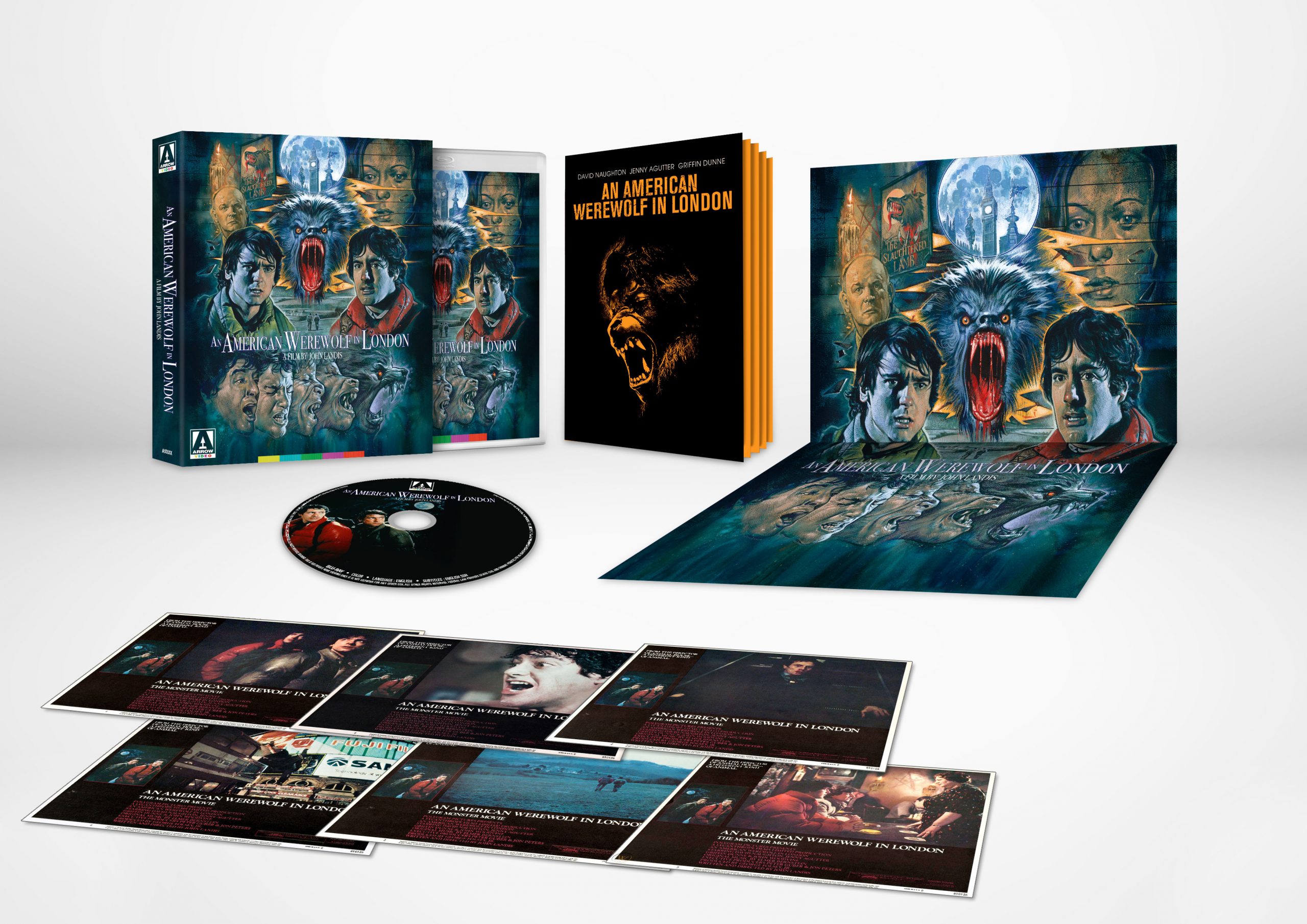 º Optional subtitles for the deaf and hard of hearing

º An American Filmmaker in London, a newly filmed interview with John Landis in which he reflects on British cinema and his his time working in Britain

º The Werewolf s Call, Corin Hardy, director of The Nun, chats with writer Simon Ward about their formative experiences with Landis film

º Wares of the Wolf, new featurette in which SFX artist Dan Martin and Tim Lawes of º The Prop Store look at some of the original costumes and special effects artefacts from the film

º Making An American Werewolf in London, a short archival featurette on the film's production

º Makeup Artist Rick Baker on An American Werewolf in London, the legendary make-up artist discusses his work on the film

º I Walked with a Werewolf, an archival interview with the make-up artist about º Universal horror and its legacy of Wolfman films

º Casting of the Hand, archival footage from Rick Baker's workshop as they cast David Naughton's hand

º Extensive image gallery featuring over 200 stills, posters and other ephemera 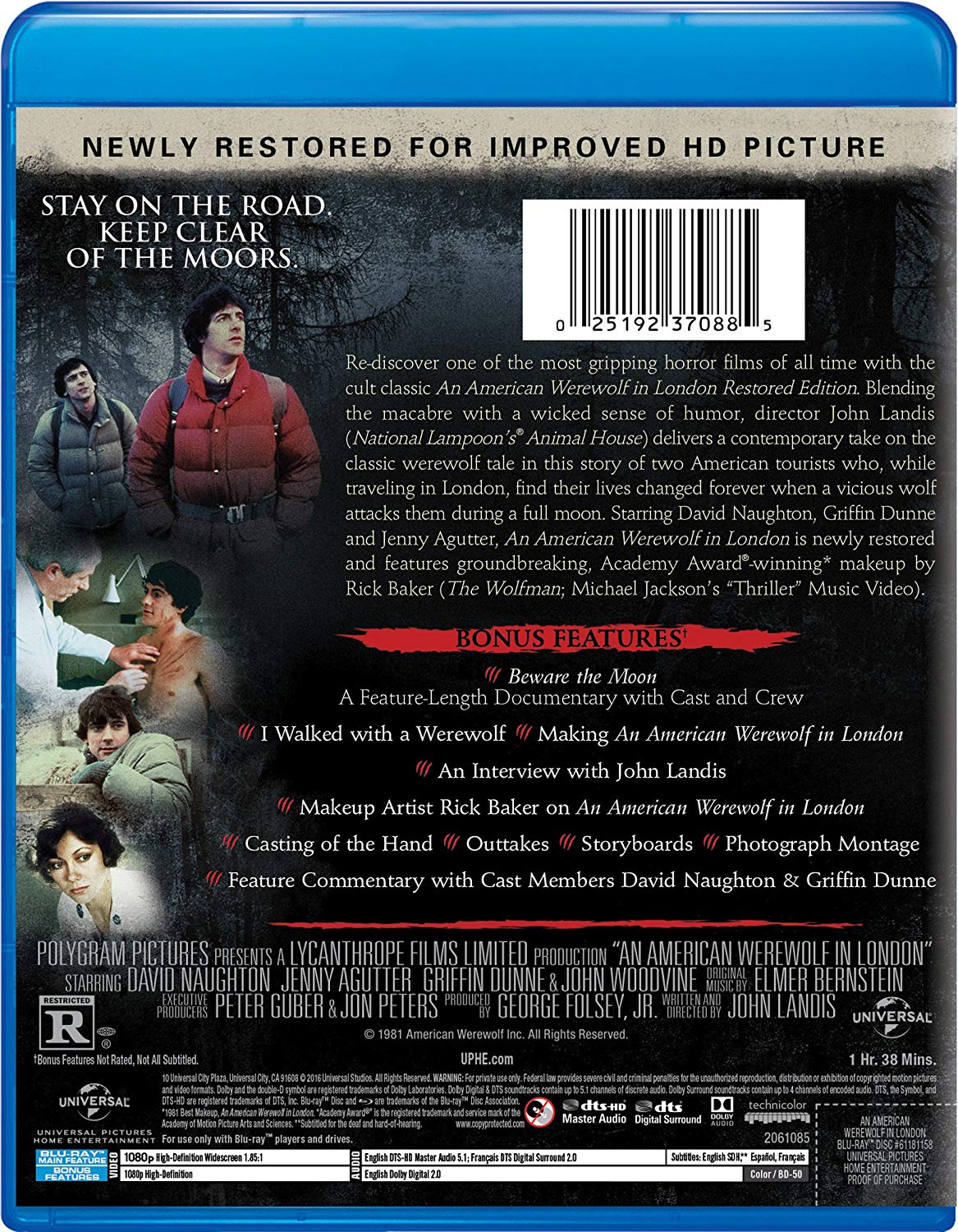 º I Walked with a Werewolf

º Making An American Werewolf in London

º An Interview with John Landis

º Makeup Artist Rick Baker on An American Werewolf in London

º Casting of The Hand 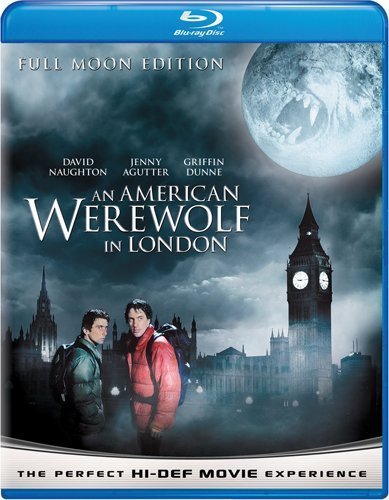 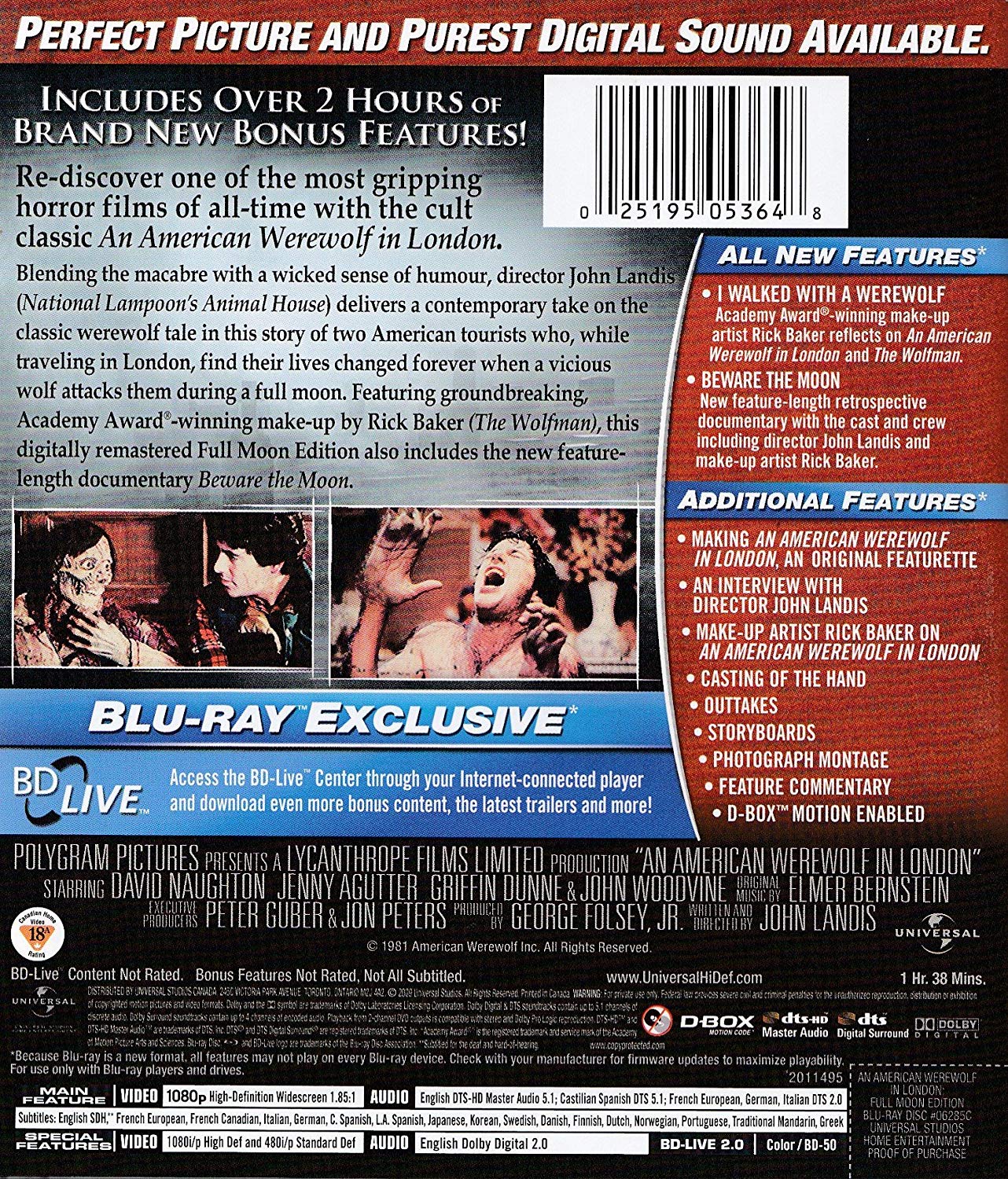 º I Walked with a Werewolf

º Making An American Werewolf in London, An Original Featurette

º An Interview With John Landis

º Casting of the Hand