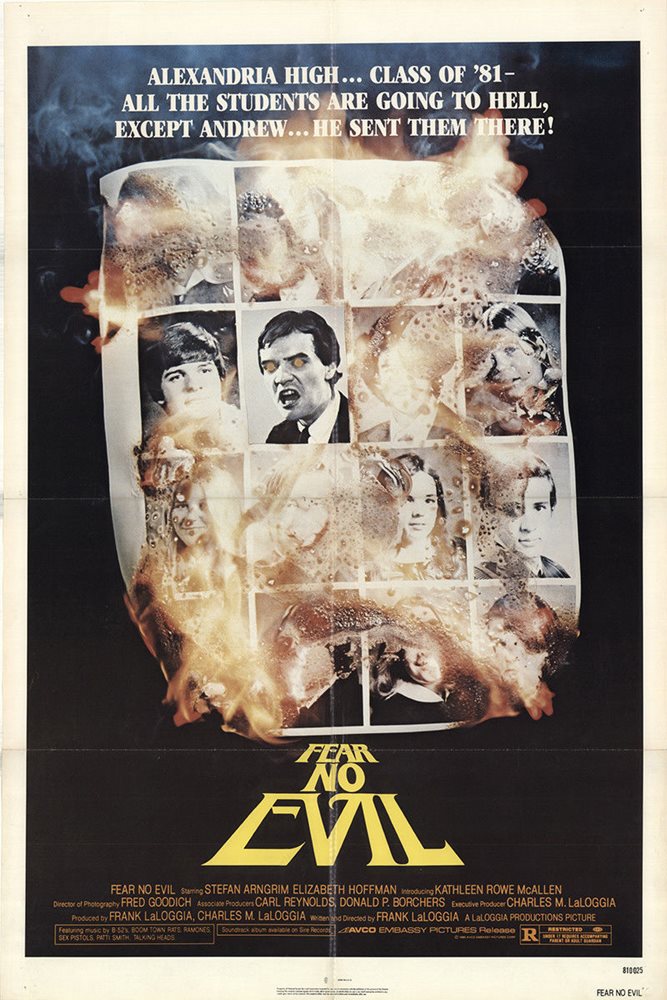 Plot: God has appointed three archangels to fight against Lucifer, who has assumed human features. Archangel Raphael, in the guise of Father Damon, kills Lucifer and ends his life in jail. But his sister, Archangel Mikhail, knows that one day the Devil will reappear. Eighteen years later, Lucifer returns, now in the form of Andrew, a brilliant but shy schoolboy who becomes conscious of his devilish nature on his birthday. Archangel Mikhail, allies with Gabrielle to defeat Lucifer in this "remarkably assured, personal and powerful film [that] is never less than gripping" (TV Guide)! 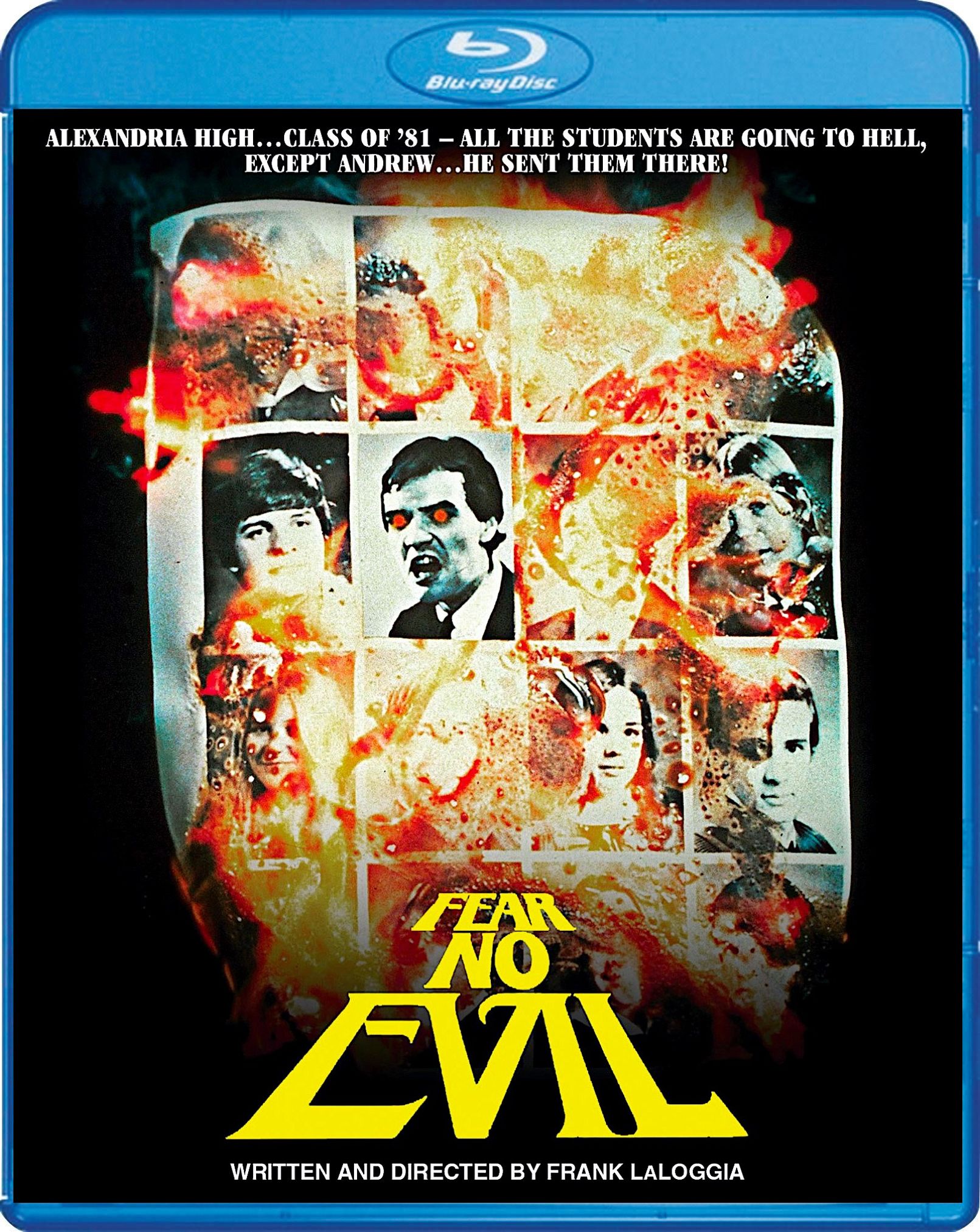