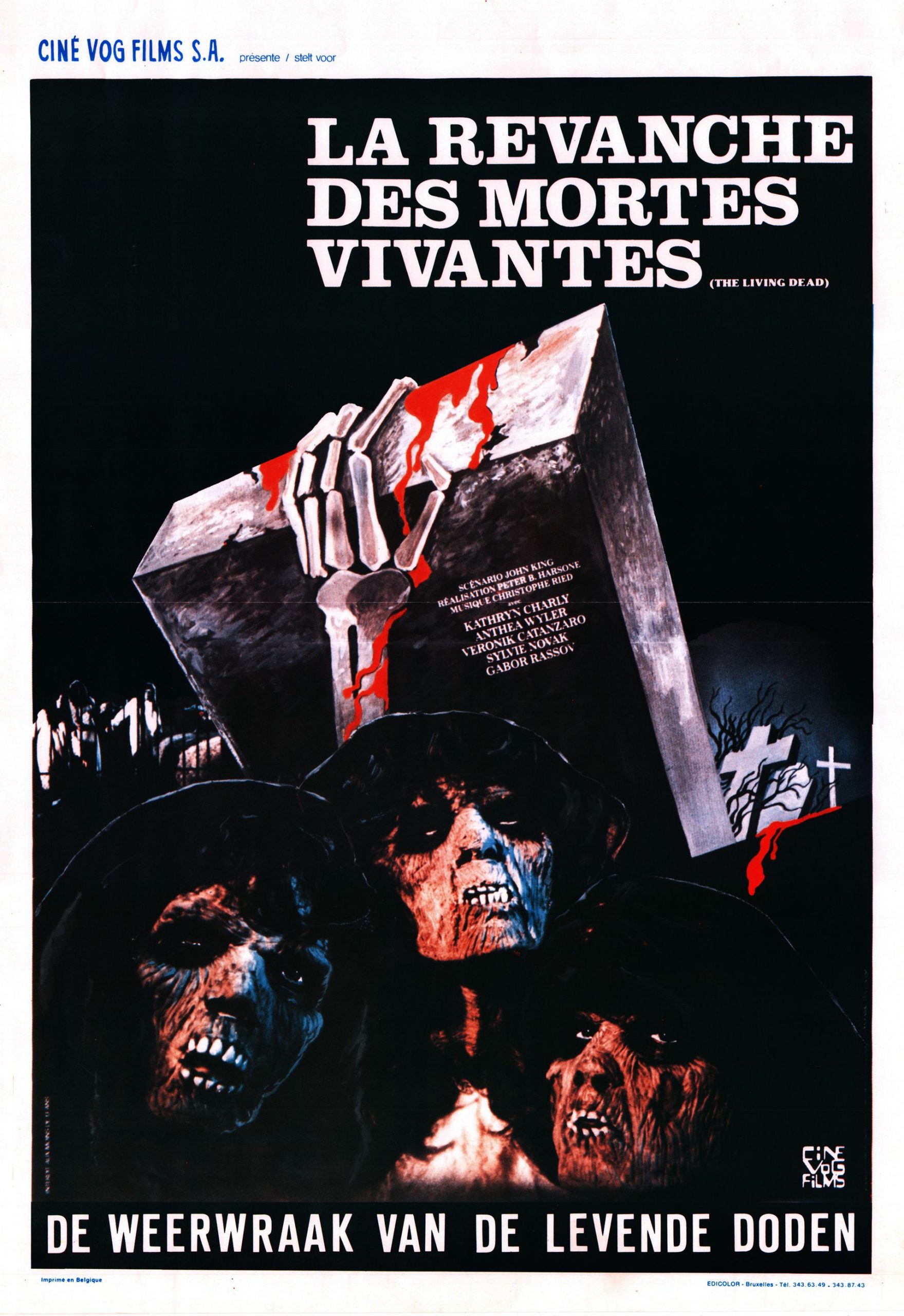 Written by: Pierre B. Reinhard

Plot: Promoted as France's first gore film, Revenge of the Living Dead Girls (La revanche des mortes-vivantes) is a consumate shocker of horror and sex that as grown into a legend as being one of the sickest and most perverse of zombie films.