Title: The Abominable Snowman of the Himalayas

Plot: Botanist Dr. John Rollason (Peter Cushing) decides to join the exploration team of crass, American showman Tom Friend (Forrest Tucker) on a dangerous expedition into the Himalayas to search for the legendary Yeti. Soon after setting up camp, the group is attacked by a large beast which is shot by trapper Ed Shelley (Robert Brown) and stored in a cave to attract a live specimen.

Before long, the strain of the expedition is felt and the party begins to lose control. To his growing terror, Dr. Rollason suspects that the race of giant "monsters" not only exists, but is capable of invading the thoughts of human beings! A smart, suspenseful and scary film that will set both your imagination and your fear of the unknown running wild, The Abominable Snowman is "definitely one of the best of Hammer's earlier outings" (The Telltale Mind). 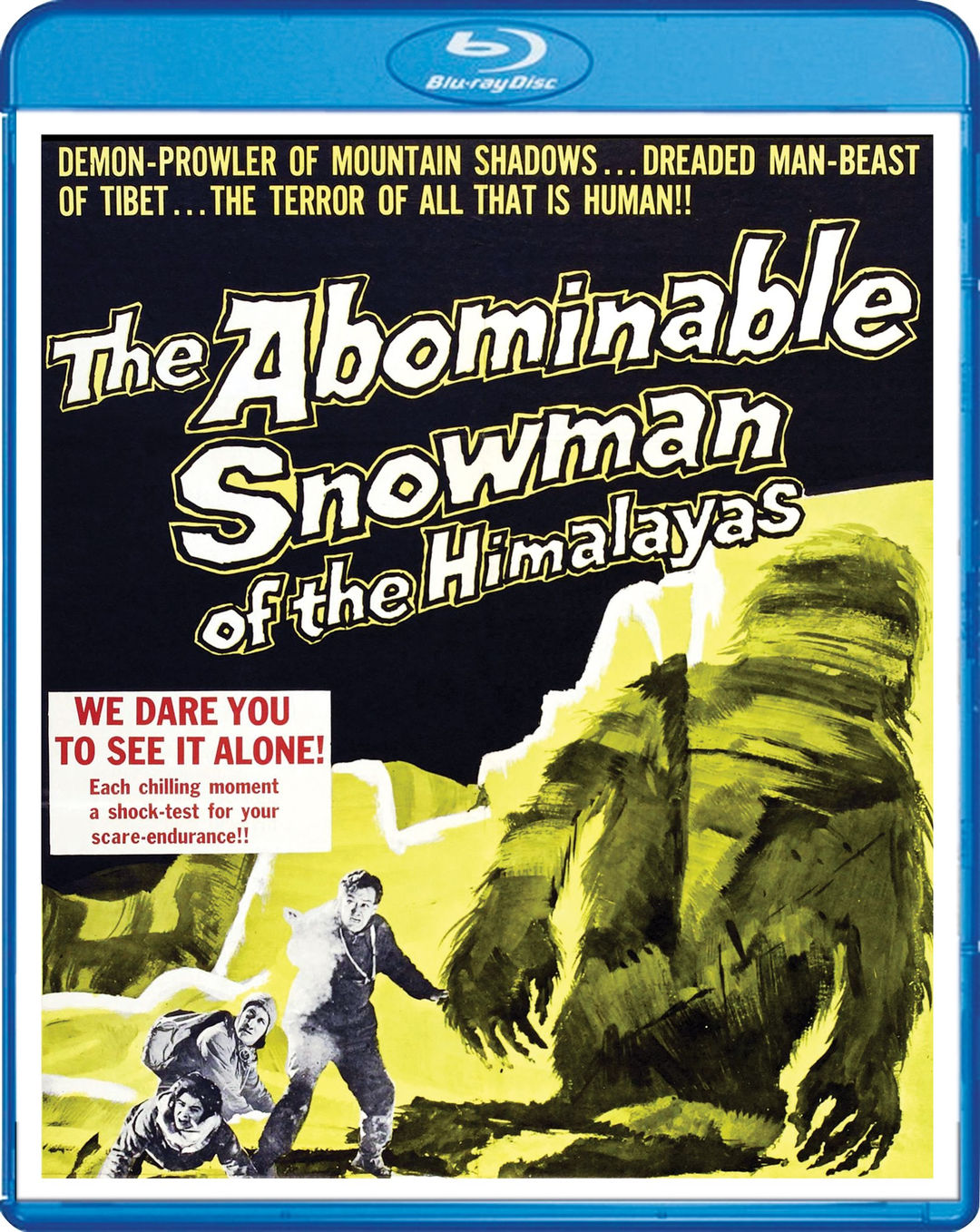 Please Note: usable film elements of the complete film no longer exist; approximately five minutes of the film have been upconverted to high definition from a standard definition source.

º TRAILERS FROM HELL With Commentary By Filmmaker Joe Dante