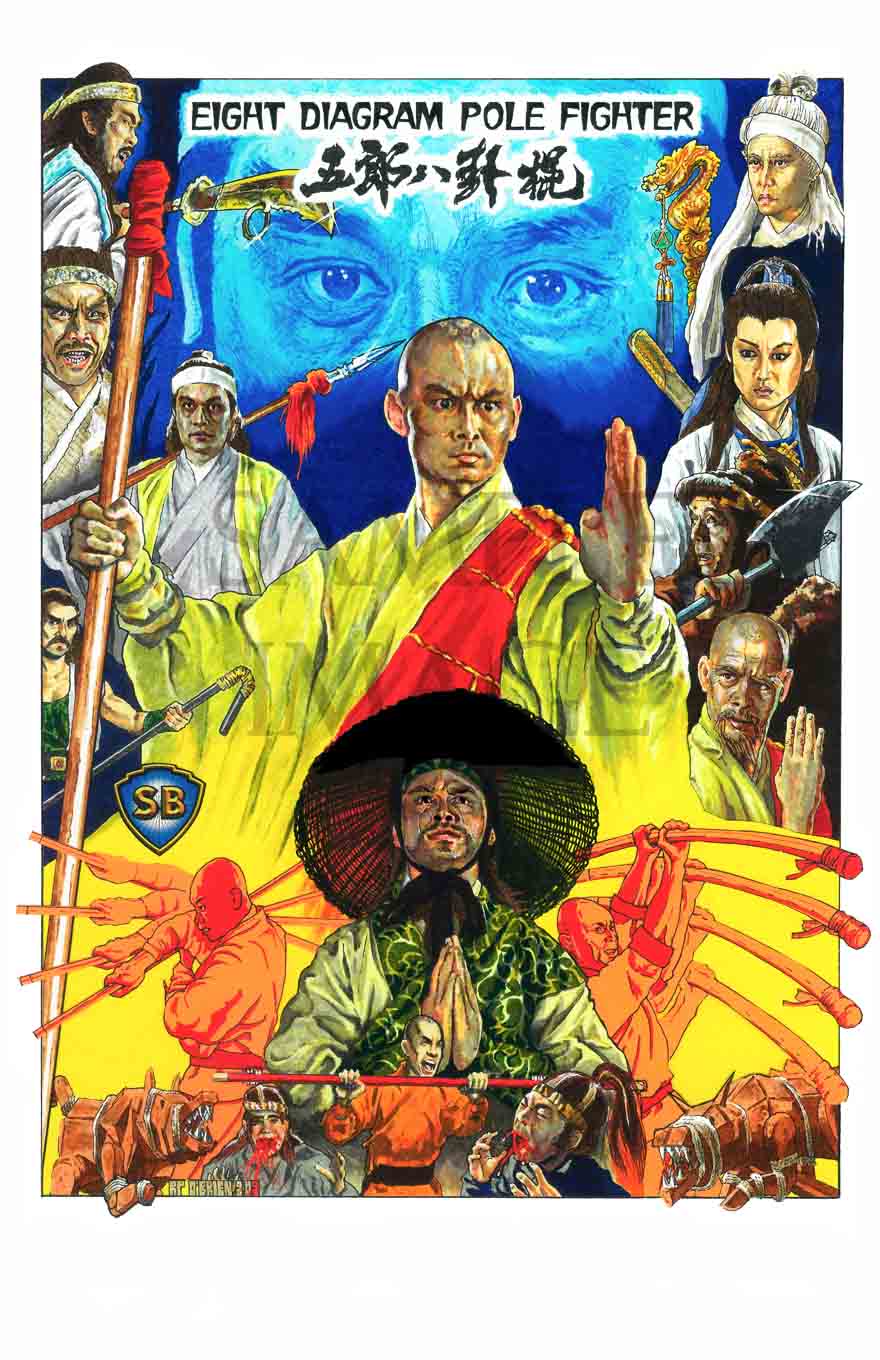 Plot: The Yang family was the loyal strong-arm of the Imperial army. But a jealous General betrays the Eilte Spearman and their father to the opposing Mongol army. After an ambush of a battle, only two of the seven sons survive. One remains hidden by the family while the other lives on the run. The traitorous general must find them and silence them before either of them can testify to the Emperor of his treachery.