Friends of the Cult

Here are all of the best horror sites that we know – both those affiliated with Cultsploitation and others around the web! Be sure to check them out, and let us know if you’d like to join the cult.

Shaun vs. the B-Movies

A fun site from Shaun, who tackles all kinds of B-movies new and old. You’ll want to check out his witty writing.

Attempting to create an exhaustive encyclopedia of horror films and culture. This is a good resource if you’re looking for film info or original reviews.

The Liberal Dead is an excellent horror blog that has slowed down a bit lately. However, it’s still putting out great content occasionally and helped host the Doc Terror Italian Horror Week!

Lots of horror content on this site, including reviews, a podcast, and more! Also check out the sister site The B-Movie News Vault.

Our friend Chad pumping out the horror reviews, the Halloween festivities, and wrestling discussion!

A big little horror site, competing with some of the best names on the web! 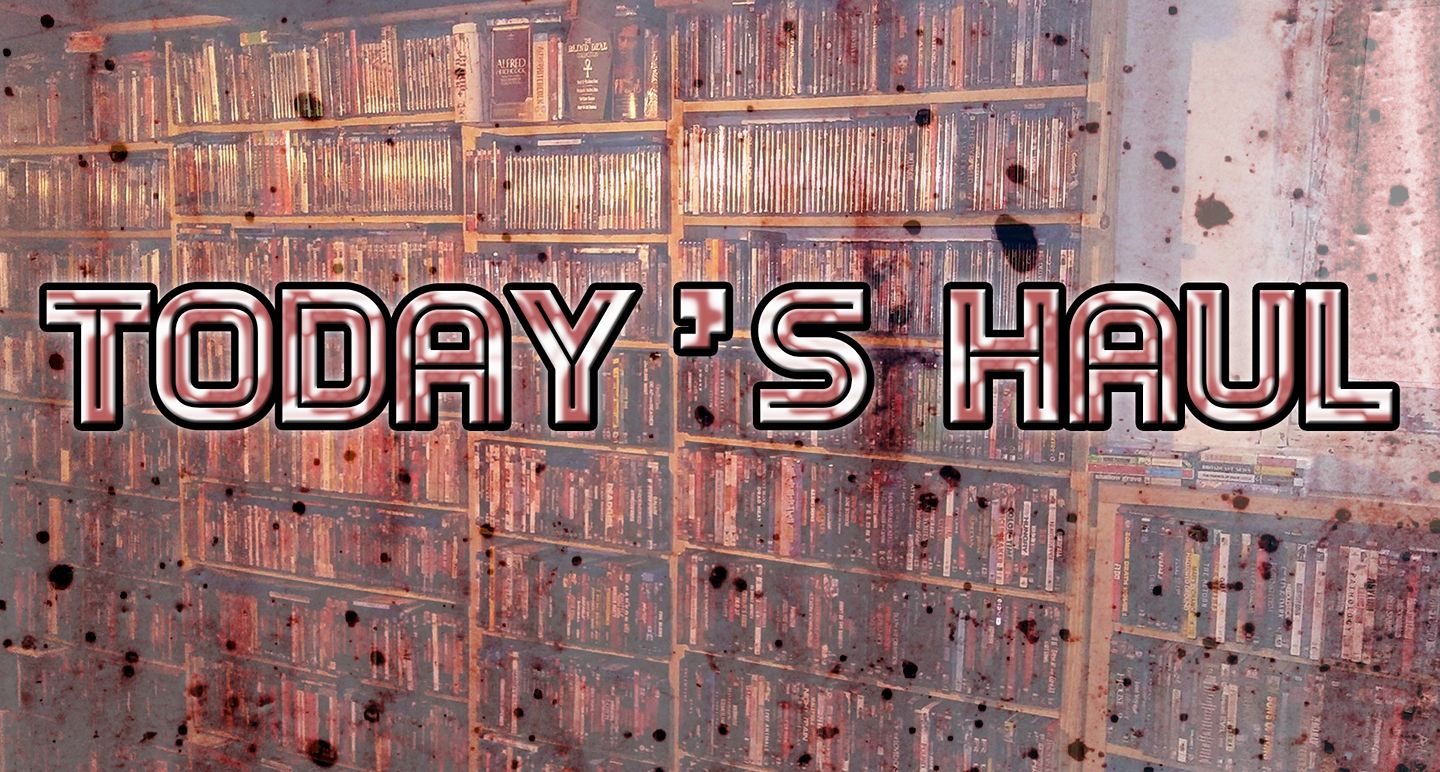 Wayne covers everything he’s received in the mail, documents all the new horror releases, and generally expounds upon all things cult film! Check out the haul today.

Seth’s page for all things horrifying and on film. Check it out for reviews for 88 Films, Kino Lorber, and more.

Chuck’s site for horror reviews and more; he also pulls his own screencaps, so that’s a pretty awesome way to check out Blu-ray quality. Also, you might find some Disney films on there!

Kevin’s site on all kinds of television and cinema – he covers everything, not just horror and cult genres.

Tons of horror movie reviews both old and new, with great coverage and a succinct rating scale.

A collection of Nick Botic’s creepypasta stories as well as links to his various ebooks!

Tons of news and reviews for current and contemporary horror films! Video and written reviews and more.

A project that takes HP Lovecraft’s At the Mountains of Madness and expands upon it into three acts.