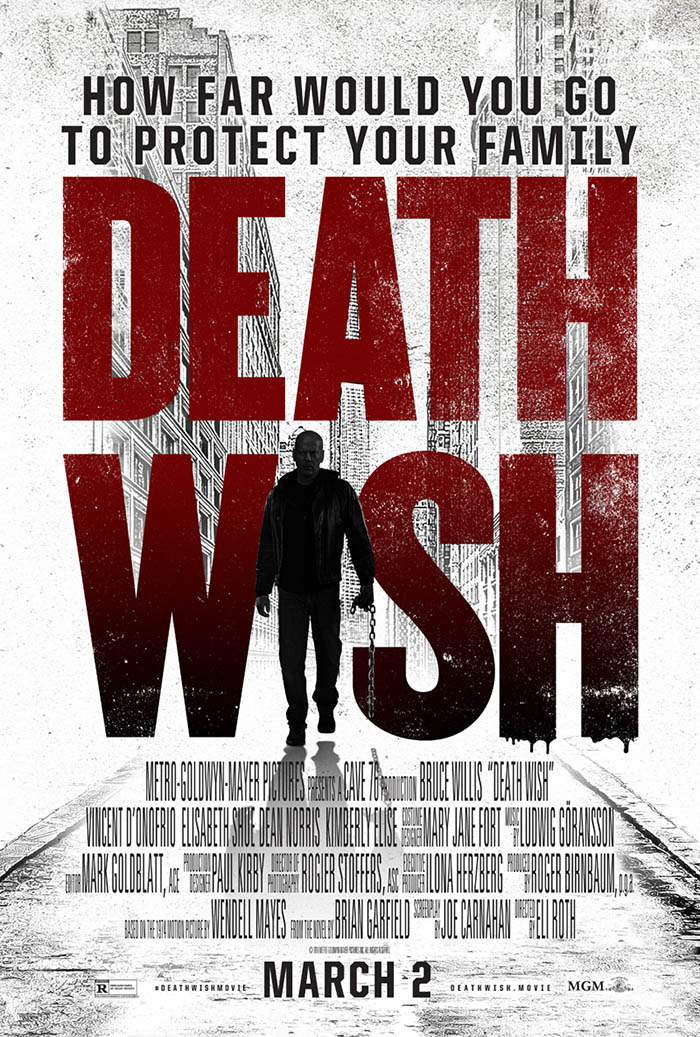 Since we did all of the other Death Wish films, we thought it would be important to do this Eli Roth remake as well. Joke’s on us – this is the opposite of an important film. It’s forgettable, boring, and certainly much less gritty than the original Charles Bronson film, and it also has an uncomfortable obsession with revenge murder. Roth doesn’t even have his flair for gore too much here, and Bruce Willis is basically a zombie. Did we like anything about the film? I guess you’ll have to listen to find out. And we’re drinking Mill House Brewing Company’s Cucumber Blessings Cream Ale.