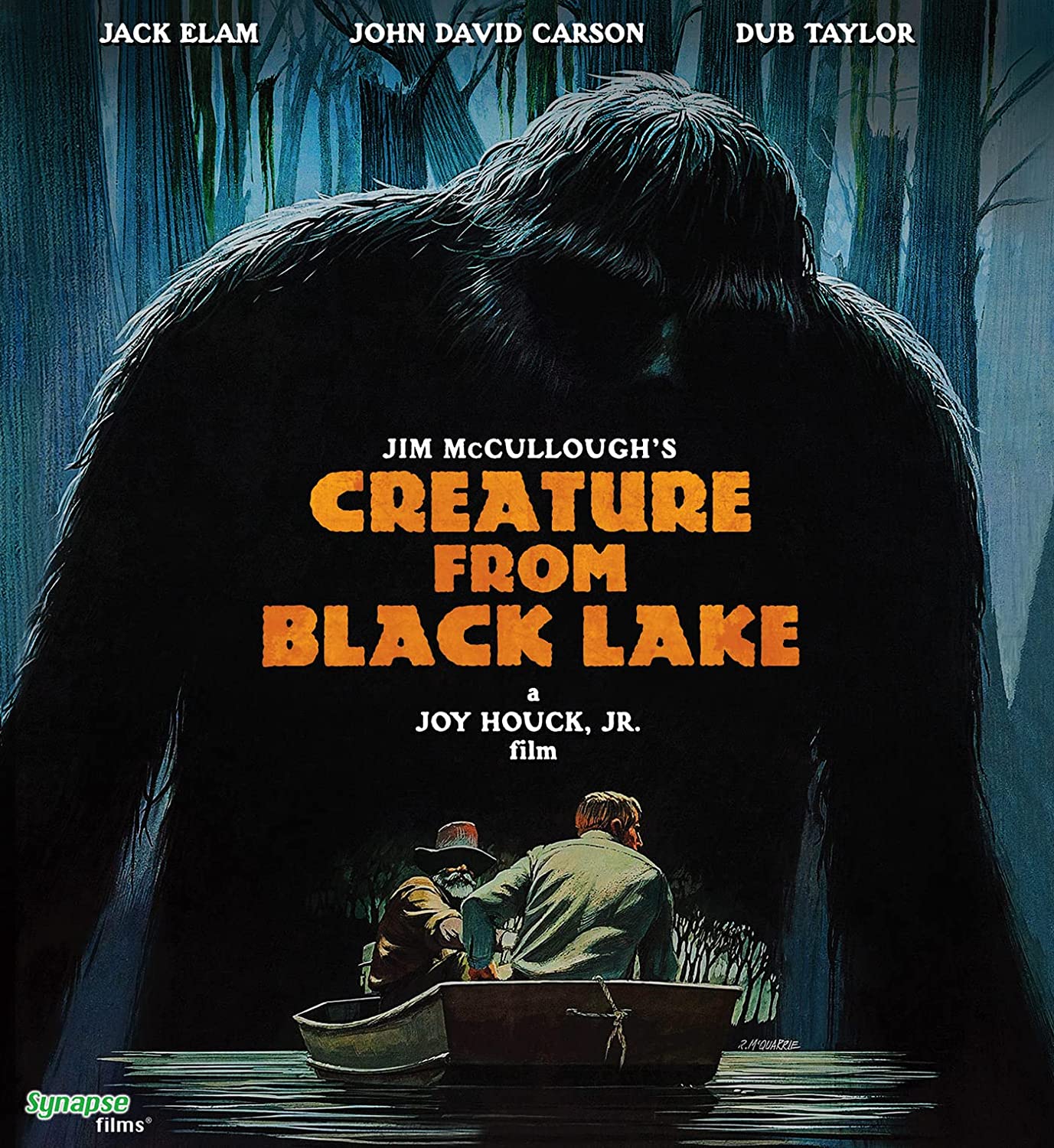 The ’70s were rife with Bigfoot-esque movies for some reason, including the most notable The Legend of Boggy Creek. Four years after the release of that film came the Jim McCullough Jr.-penned Creature from Black Lake, a movie that saw two friends exploring the swamps and woods of Oil City, Louisiana in a low-budget, shot-on-location take on the infamous cryptid. While the film never refers to its resident creature as Bigfoot – nor by any other name for that matter, be it Fouke monster, Swamp Ape, Yeren, etc. – the movie follows a pretty particular pattern of events familiar to those that have seen any film in the overarching Bigfoot universe.

Setting off to complete a project for their cryptozoology (?) major, Pahoo (Dennis Fimple) and Rives (John David Carson) make their way to Oil City based on the multiple sightings of the creature in the swamps and surrounding areas; by the time they get there, there’s already been a recent attack that leaves a man dead, but the residents – including good ol’ boy sheriff Billy Carter (Bill Thurman) – refuse to acknowledge the creature’s existence. After staying with a local man and then camping in the woods, Pahoo and Rives know the creature is real; they set out to find it and get proof of its existence on their own.

Creature from Black Lake is a strangely wholesome experience. Part horror and part buddy comedy, Joy N. Houck Jr.’s direction rarely leaves the side of Pahoo and Rives, and their camaraderie is a big part of the film’s appeal. Over the course of the movie, we experience a number of inside jokes with the duo, watch a fight that threatens to break them apart in a pretty pivotal part of their research, and even see a near-tragedy unfold during a chaotic final showdown between them and the creature. While Creature from Black Lake truly does not have a lot of creature sightings or even outright horror, its real showcase is the friendship between these two guys, and both Fimple and Carson do an excellent job in the likability department.

However, the movie is rather slow and plodding at times, and it falls into a lot of the same pitfalls as other Bigfoot-style movies. There’s a lot of focus on meandering research, interviewing townspeople, and other mundane activities where not much actually happens. The creature is – thankfully – rarely seen on camera and it’s often easy to forget that these two guys are being hunted in the woods in the first place; this could easily be a road trip film and, cutting out a few key moments with Bigfoot, no viewer would be the wiser.

There are definitely better, more entertaining Bigfoot films out there, but Creature from Black Lake has quite a bit of heart to it. Also, its use of local residents and on-location shooting, as well as the presence of Jack Elam as a phlegmatic drunkard, makes for some interesting experiences. If you’re looking for a tension-filled film starring the ubiquitous Bigfoot, though, it’s probably best to look elsewhere.

Synapse Films releases Creature from Black Lake on Blu-ray (reviewed here in its “standard” edition) with a new 4K restoration from the original 35mm camera negative. Previously the film has been available in a random assortment of releases, though often with the incorrect aspect ratio; here Synapse gets it right with a 2.35:1 aspect ratio and a pretty delightful HD presentation. Overall the film looks superb with a medium-bodied grain and high level of detail; while there is some damage from the source, it’s quite minimal. Textures are well-defined and the film boasts excellent clarity; some scenes feature some incidental soft focus, but that is inherent in the source material. Color grading is satisfactory, though occasionally facial features hue a bit red (Dub Taylor in particular, who sometimes gets tomato-like); otherwise, the swampy territories of Louisiana look lush and verdant, and the transfer boasts some deep blacks without losing definition. This a strong transfer for the film and I would be surprised if we get anything better for it, at least in the near future.

For audio, Synapse provides a DTS-HD Master Audio 2.0 mono track which sounds fairly good, although there is at times some insignificant muffling. Besides that, though, the dialogue is strong and the overall soundtrack sounds good. English subtitles are also included.

Extra features include a new audio commentary from Michael Gingold and Chris Poggiali; this goes into a lot of depth about the actors, various other Bigfoot films, historical context about the film’s shooting and its location, and a lot more. It’s a great wealth of information and adds a lot more enjoyment to the film. Also new to this release is an interview with Director of Photography Dean Cundey; he talks about his work on location shooting the film and the difficulties of being in the swamps, his past experiences, and a lot more in this 19 minute featurette. Finally, an original theatrical trailer and radio spot round out the extras.

While Creature from Black Lake isn’t a particularly excellent horror movie about the legend of Bigfoot, this release should certainly appeal to collectors thanks to a great transfer with correct aspect ratio and an awesome new audio commentary and interview. For those collecting Bigfoot sightings, this is another quality release from Synapse. 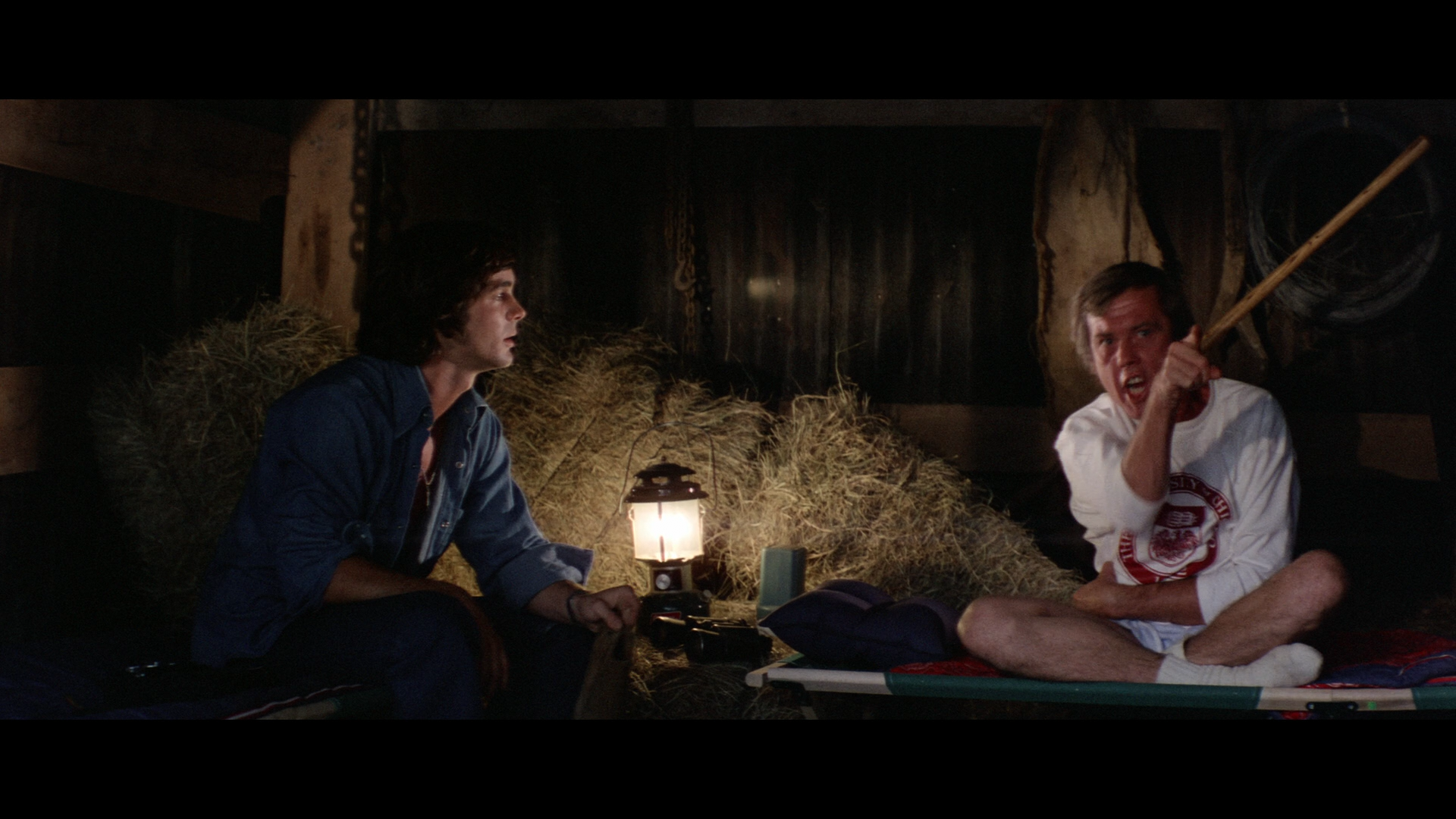 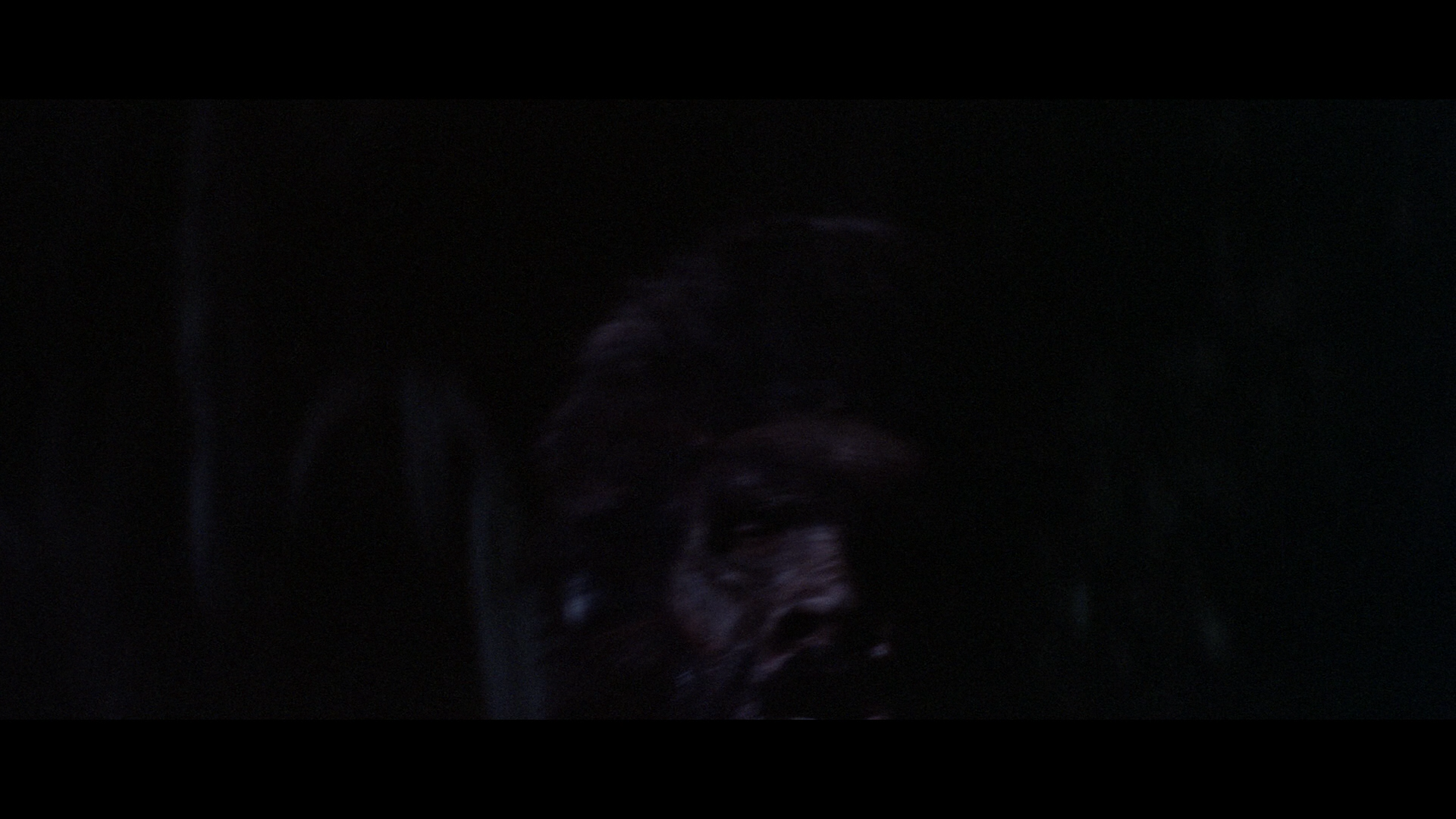 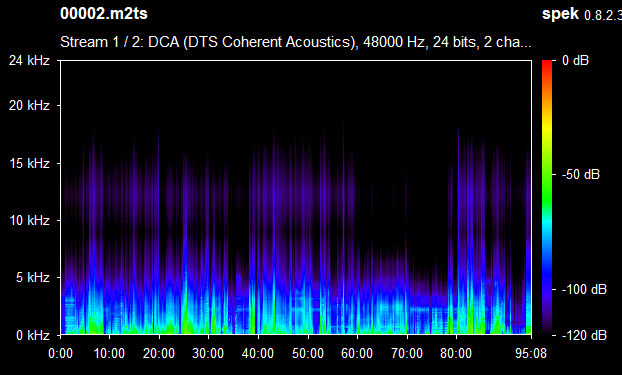 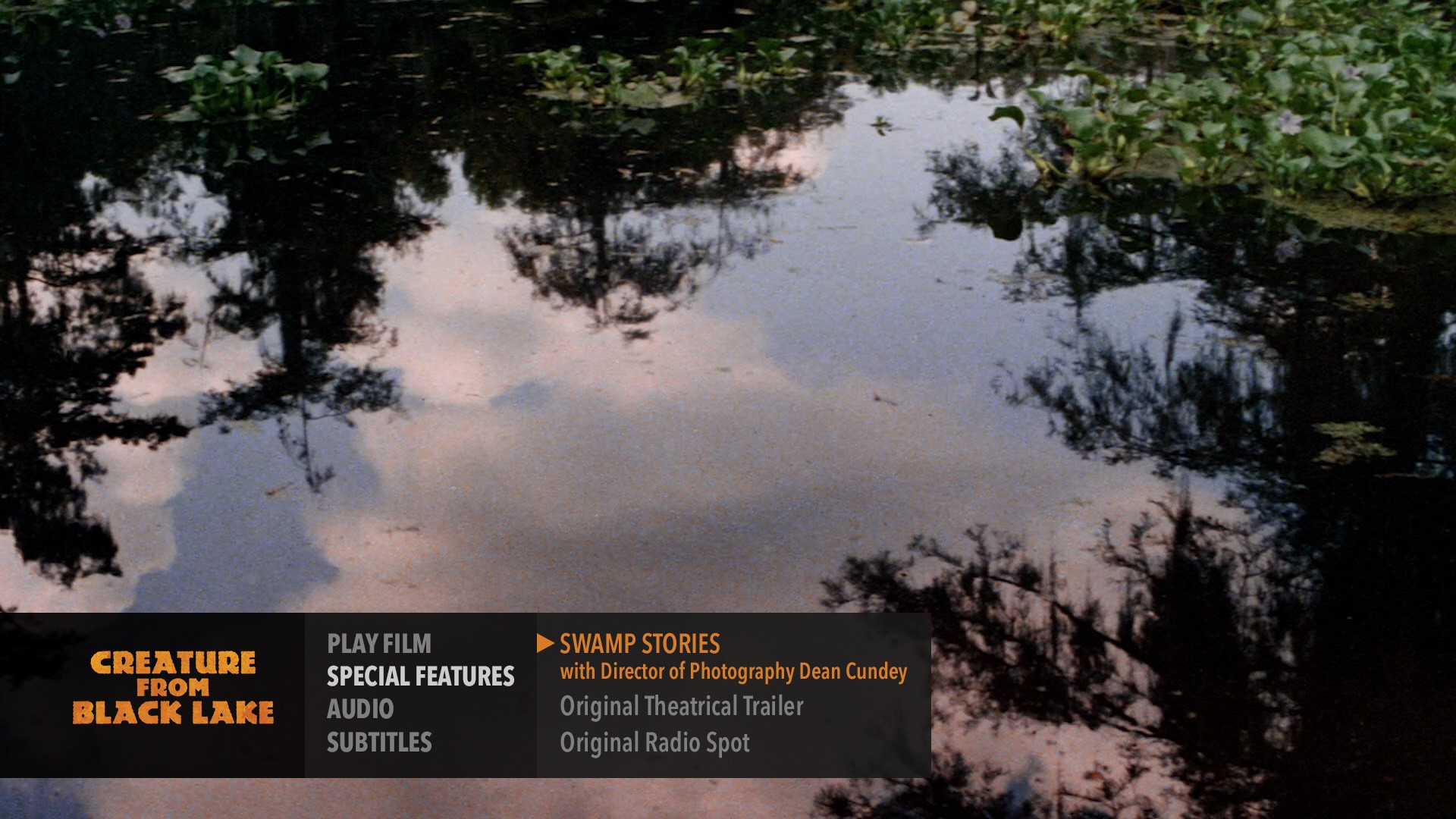 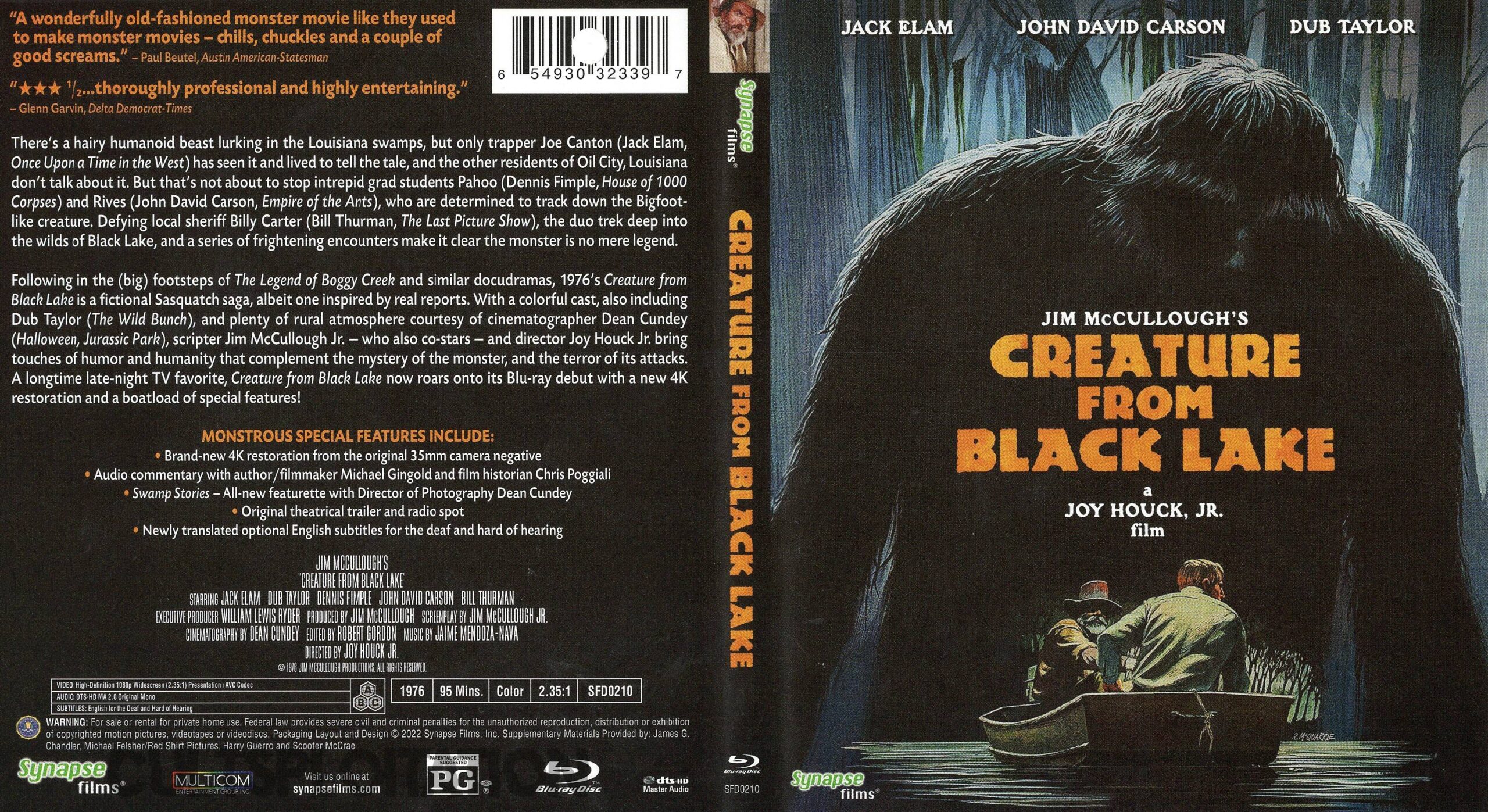