Most of the time during the Halloween season, you’re probably listening to horror soundtracks to set the mood for the festivities. However, if you’re like me, you’re also looking for things on the extremity of normal listening. And there’s an insane amount of this kind of thing out there – ranging from straight up noise to black metal to drone. Instead of giving you a list of classic horror movie soundtracks to dive into, I’ve decided to instead give a number of ambient, drone, and noise offerings to test your limits and patience, and to hopefully give you a really deranged atmosphere to chill in with your orange and purple lights. These are presented in no particular order, and like I said, there are a ton I could have picked; these just happen to be some of my favorites.

1. The Caretaker: Everywhere at the end of time Stage 5 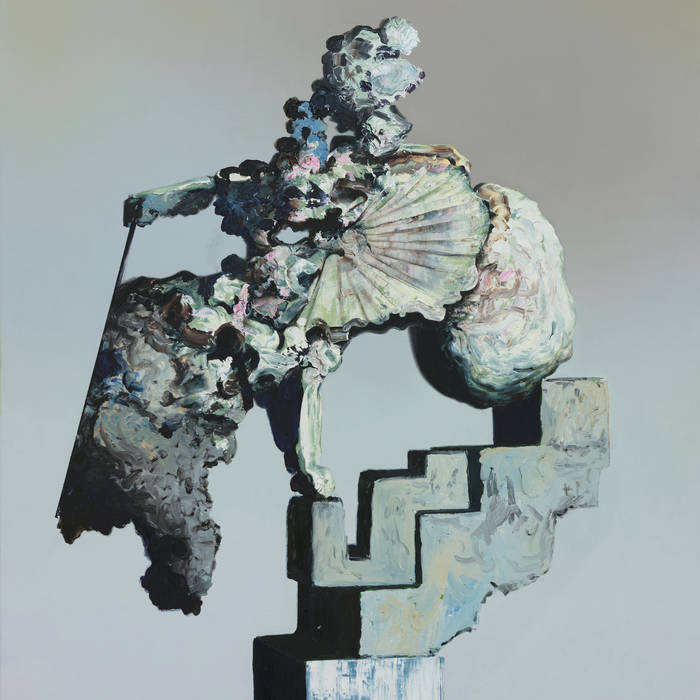 Honestly it’s hard to pick exactly where in The Caretaker’s three-year journey through Alzheimer’s in musical form I should settle on for this list; all of them are eerie in their own ways, especially when listened to in context. However, that’s about 7 hours of your life, so I can’t just pick all six albums. Instead, I’ve settled on Stage 5, which finds The Caretaker’s warbly ballroom ballads distorted to the point where they’re nearly unrecognizable. Vague recollections of previous music are sometimes present within the soundscape, but ultimately this is terrifying because of its fading familiarity – as it’s meant to be. Start at K1 in the embed below. 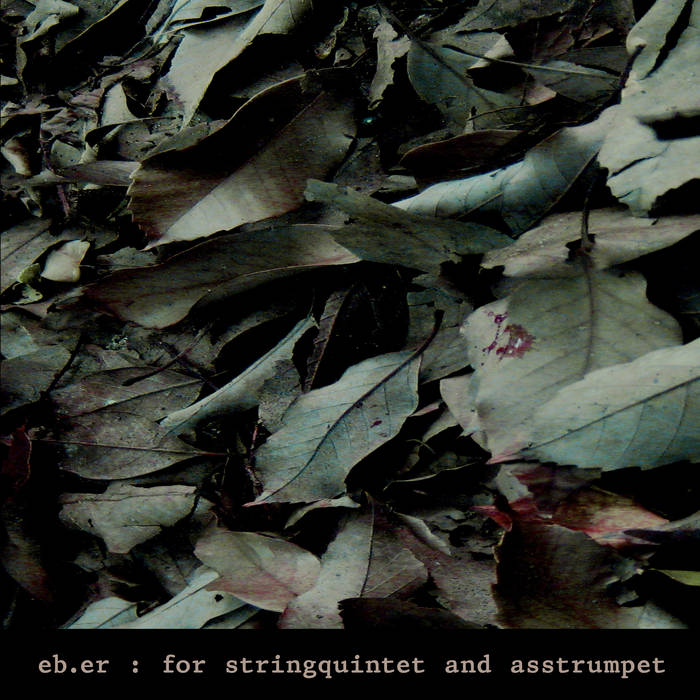 With this release, it’s honestly best left up to the listener to check it out for themselves and experience that first bloodcurdling moment – you can’t relive it again. However, this contains one of the most harrowing (or annoying, depending on your endurance) tracks I’ve ever listened to: “For Stringquintet and Asstrumpet.” The infamous “composition” is part of Runzelstirn & Gurgelstøck’s performance art pieces with a story attached; look it up after you’ve listened to these 15 minutes.

This is some throat-shredding, blackened drone with an insane atmosphere – sometimes shifting into black metal territory. Either way, it really sounds like Gnaw Their Tongues is having an apoplectic fit throughout, which adds to the horrifying tone. Plus, just check out that album artwork. 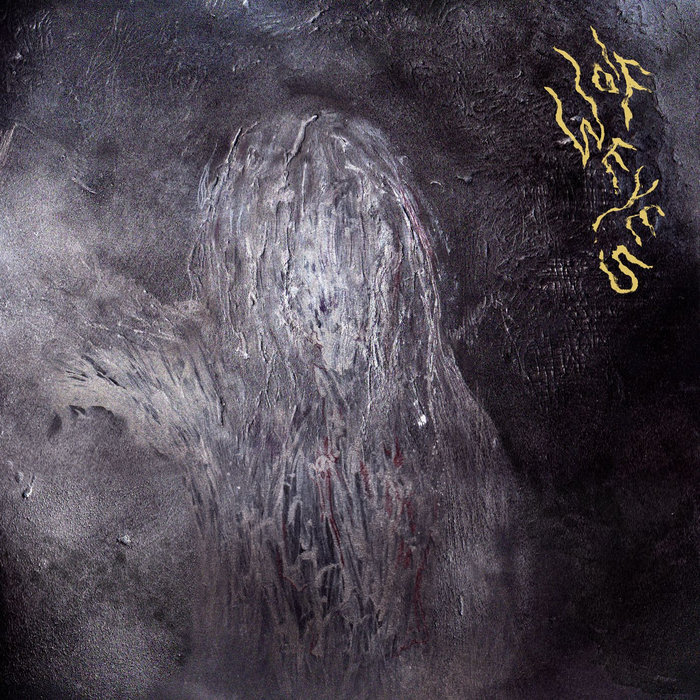 Honestly most of Wolf Eyes’ earlier output, and some of their non-major releases, are soundscapes of mimicking the eeriest elements of horror films. But Human Animal, a major release in 2006, was arguably the epitome of the band in this element. Extremely offputting tones, feedback, industrial scrapes, atonal saxophone, and shrieking vocals help cement the listener in a terrifying wall of sound. This was arguably the first noise album where I “got it.” 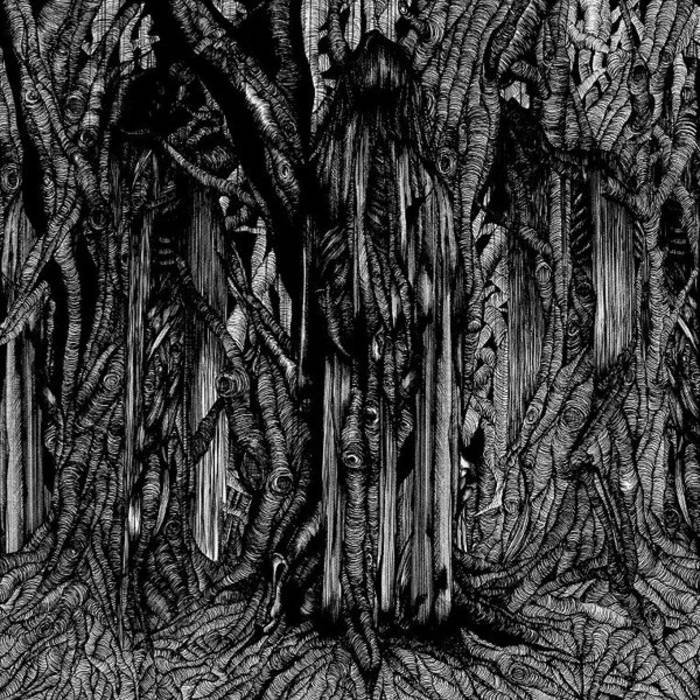 A lot of Sunn O)))’s droning works have atmosphere to them, but I would argue none are as dismal and wrenching as Black One, their blackened doom drone album that employs their downtuned, slowed guitar strumming with guest appearances from vocalists like Oren Ambarchi and Malefic to provide agonized screams. Sinister and blasphemous, and sometimes downright spooky thanks to Ambarchi’s performance trapped in a coffin, this is one of Sunn O)))’s best works. 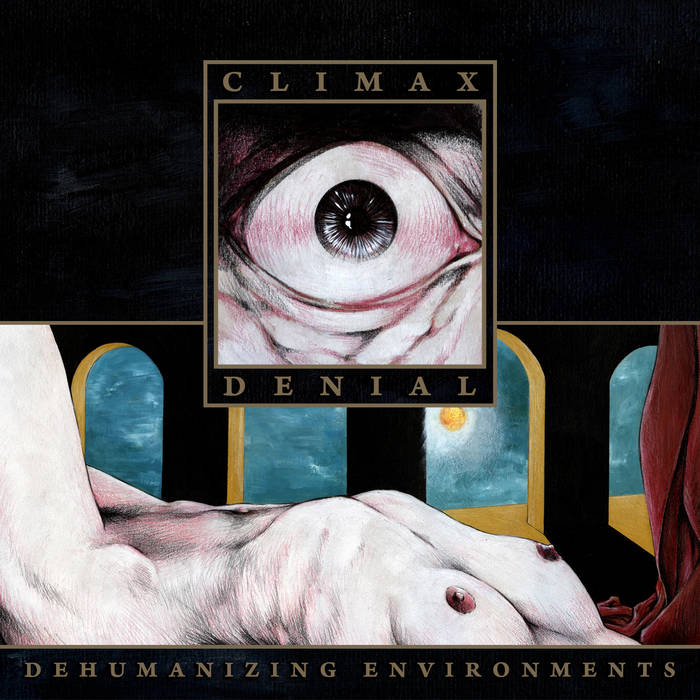 This four track album from prolific power electronics project Climax Denial is both noisy and disturbingly ethereal, dripping with a horrid feeling throughout each of the lengthy cuts. Climax Denial allows the long-form elements to loop and build and, true to name, fail to climax in a way that gives cathartic release. That means you’re stuck in the pitch black, unnerved at every turn. 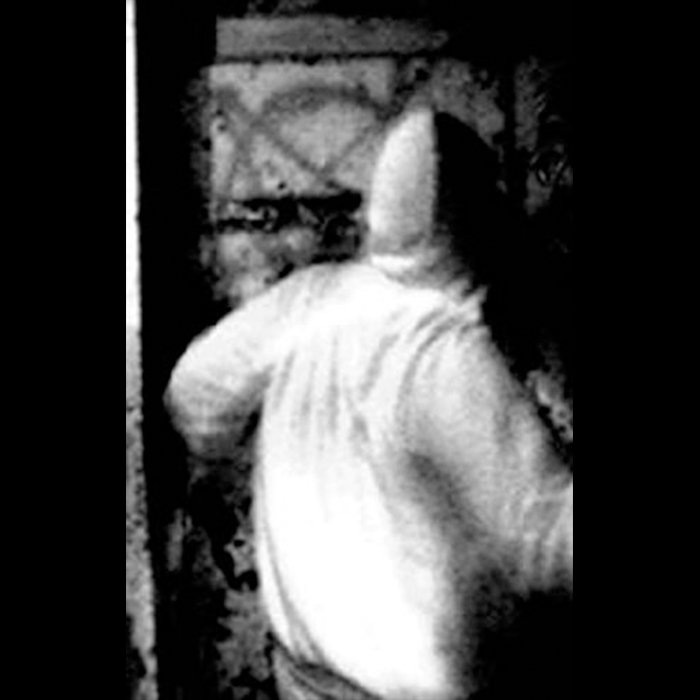 T.O.M.B. stands for Total Occultic Mechanical Blasphemy, and the whole shtick is creating percussive black metal noise in various sacrilegious areas like abandoned churches, graveyards, etc. Sacrilegium is an early demo from T.O.M.B. but it’s easily one of the project’s rawest offerings, with tons of atmosphere and a home recording element that adds to the moody nature of each track. I used to take a walk through cemeteries in the fall while listening to this, and it’s certainly a harrowing experience.

A very eerie harsh noise wall/dark ambient slab of noise based on the film Long Weekend. This one collects the churning sounds of the sea and the Australian outback into an overwhelming wall of sound that continues to shift and churn until the finale. This is certainly not for everyone – harsh noise walls never are. 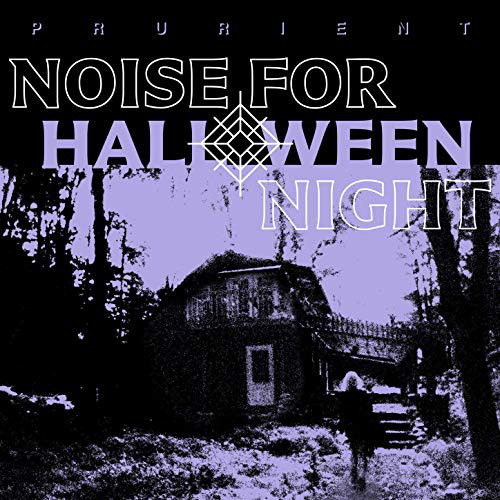 This Halloween-inspired release from the master of power electronics literally just released at the beginning of the month in October 2019, but it’s bound to be a classic for horror and Halloween lovers. Many of the tracks are clearly inspired by horror films and composers like John Carpenter, and any of these offerings could easily make it onto a real film soundtrack. And who would have thought Prurient would ever be an “Amazon Original”?

10. Nurse With Wound: Homotopy to Marie 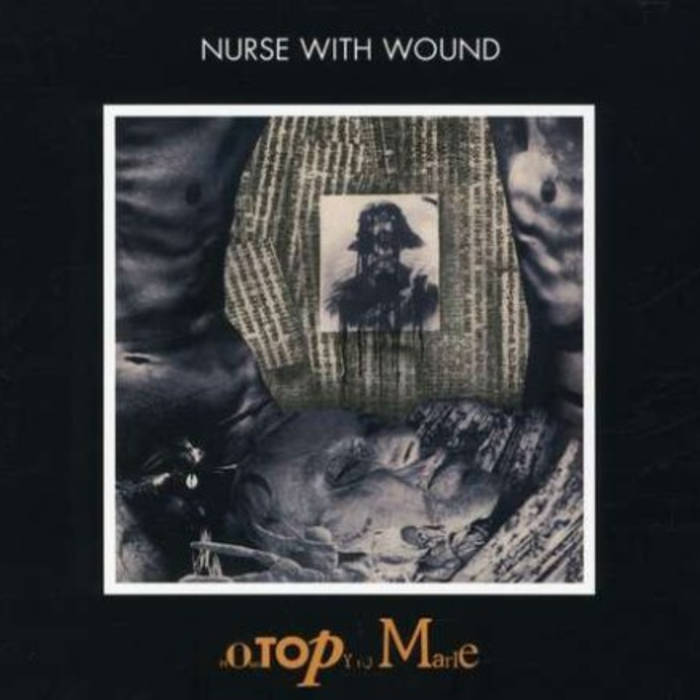 All Nurse With Wound is creepy in some way. Homotopy to Marie, one of the project’s best releases, is basically the equivalent of listening to one of those Halloween mixtapes with straight sound effects, but in a knowingly composed way. It’s a listen that will take some patience, but ultimately rewards.