In preparing for the Blood and Black Rum Podcast’s episode on Creepshow (out this Friday!), I revisited Scream Factory’s Blu-ray of the film they released last year. Surprisingly, I had forgotten, or just not noticed, a few key details about the film: Tom Savini appears at the end of it; there’s a Christmas ad during one of the comic page flips; Joe Hill plays Billy, though he’s credited as Joe King. But the biggest finding? Creepshow‘s wraparound story takes place around Halloween, as evidenced by the smug smiling pumpkin in Billy’s front window. 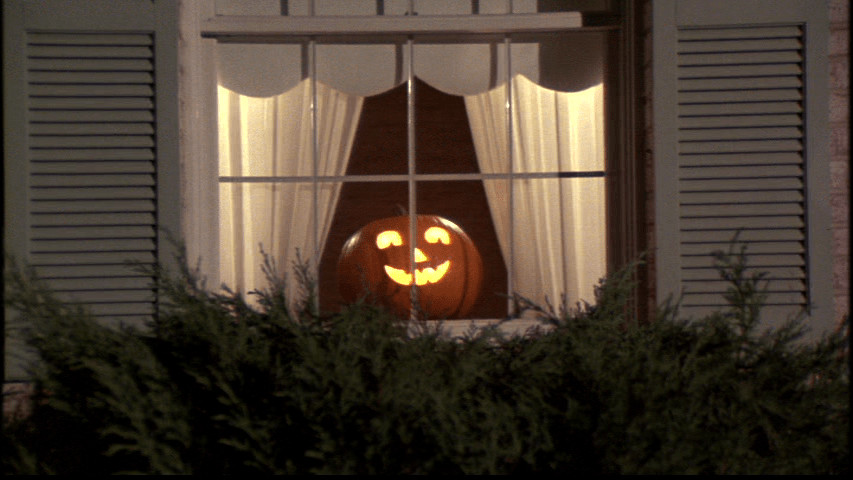 Though Halloween doesn’t have much of an impact on any of the stories or even the wraparound story for that matter, it’s just another way that Creepshow covers all of its bases, incorporating a fan-favorite holiday to add even more atmosphere to the story. So when people tell you Creepshow isn’t really a good film for Halloween, you mention that Cultsploitation puts it squarely in the Halloween film watching camp. 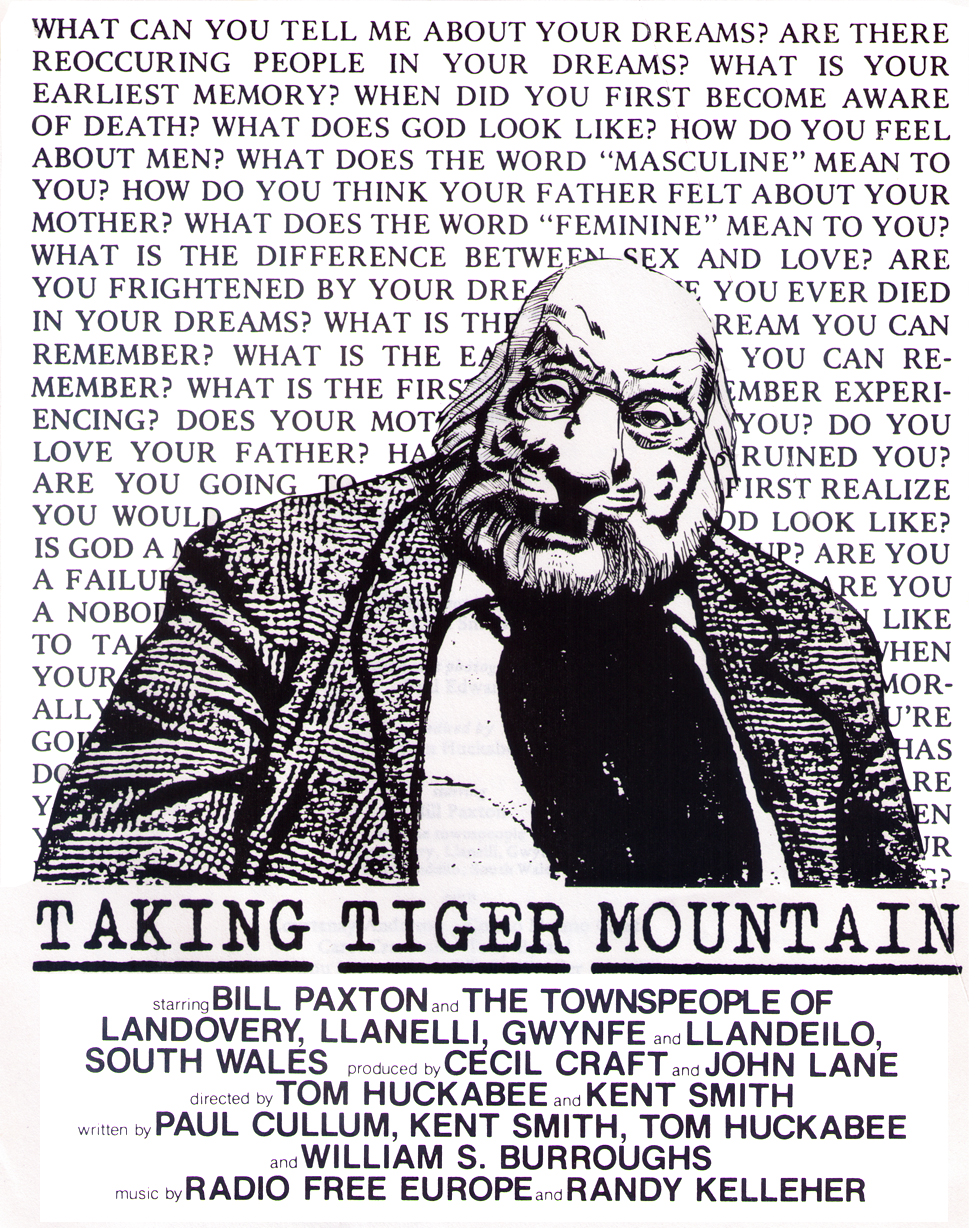