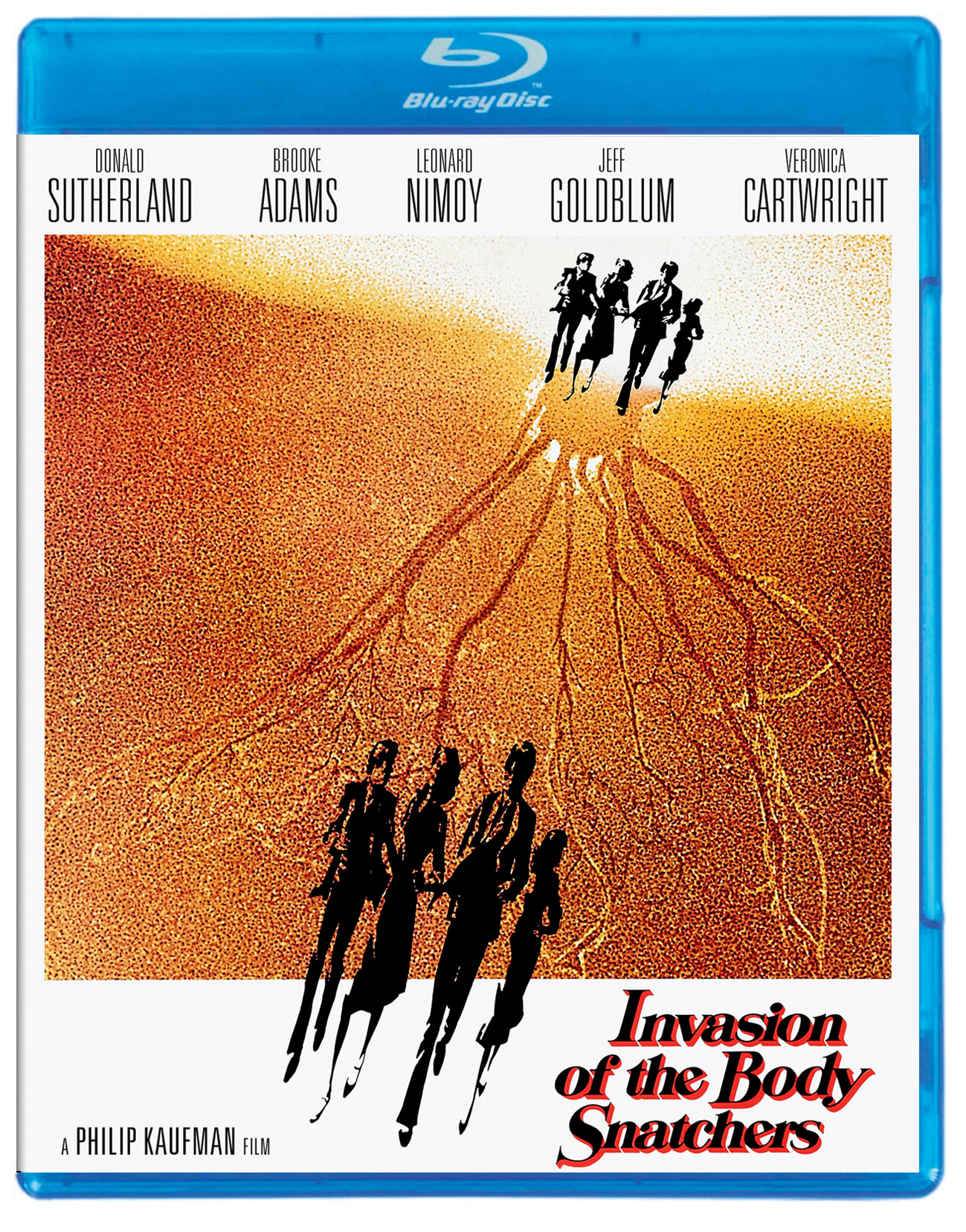 You’re on a subway, headed to work. It’s a normal business day, the rest of the riders sporting their suits and dresses and briefcases, holding onto the handrails or reading their e-books on portable devices. You’re sitting by the window, the sun caressing your back with its early warming rays; and then you notice the man across from you staring. Perhaps he’s looking at the advertisement next to you; maybe he’s dazing off into post-dream reflection; maybe he’s studying a crumb on your cheek from breakfast. You brush your hand over your mouth and nose, quickly, so he doesn’t realize this gesture is due to his gaze. And still he stares. Your stop comes. You get up to leave the subway and exit to your platform, and turning back, you see his head swivel like a tracking device as you move. As the train departs, you see him clamber onto the subway seats, eyes focused directly on you.

Presumably, that scenario happens often enough, and for the most part, it’s not malicious – except for maybe the creep-stare ending. People fixate on objects without realizing it; they stare, and forget they’re staring at someone. Yet Philip Kaufman’s 1978 horror/science fiction film Invasion of the Body Snatchers – and the original 1956 film and Jack Finney’s novel The Body Snatchers on which both are based – questions whether paranoia of strangers is as crazy as it first seems. In fact, there are multiple questions posed by Kaufman’s excellent adaptation of the source material, including how much one can really know a close acquaintance; how one would know if someone has changed; and why anyone who could grow a mustache like Donald Sutherland wouldn’t do so.

For an in-depth discussion about this movie, listen to this (early) Blood and Black Rum Podcast episode!

Kaufman’s direction promotes in the viewer a feeling of being watched, of voyeurism, that immediately makes the film an uncomfortable excursion. Early scenes centering on Elizabeth (Brooke Adams) feature obscured imagery as the camera peers down a long hallway where her legs are barely visible, or focusing on main character Matthew Bennell (Sutherland) attempting to see out of a fractured car windshield. Those cinematic flourishes are peppered throughout Invasion of the Body Snatchers, and it’s quickly clear that Kaufman understands what makes the idea of Finney’s original story scary, especially in the film’s San Francisco setting – there are people all around, and one never knows who’s watching.

Sutherland and Adams have great chemistry as the main couple; their relationship keeps the momentum moving as Bennell and Elizabeth attempt to navigate increasingly murky waters after Elizabeth’s boyfriend begins to exhibit strange behaviors. W.D. Richter’s screenplay focuses on slow burns, establishing the unrequited love between the two characters as their investigation uncovers even more problems in San Francisco. The rest of the featured cast is strong, too: Leonard Nimoy steps away from his Spock role to play Dr. David Kibner, who, unbeknownst to the rest of the group, as already been snatched; Jeff Goldblum plays struggling writer Jack Bellicec, exhibiting all the signs of his trademark erratic behaviors even in this early role; and Veronica Cartwright, playing Goldblum’s wife Nancy, is cute as a button while maintaining the shrieking pitches necessary for her character type.

But Invasion of the Body Snatchers successes come from the plot itself, which continues a slow march to humanity’s inevitable destruction. The film manages to evoke a continual sense of dread as the alien facade starts to crumble, and Kaufman presents nice subtle touches that must viewers will probably miss on first watch – a man staring out an office window at Elizabeth and Bennell as they talk, or a busy San Francisco street full of people watching vacantly. These elements build a very effective narrative that works as metaphor for the growing aloofness of society, the ever-increasing lack of empathy (as Kibner will later say, “There’s no need for hate now. Or love.”) for fellow man; and Invasion of the Body Snatchers is rather timeless, too, not predicated on political machinations like communism or terrorist infiltration.

The soundtrack from Danny Zeitlin is another high point, a strong mix of orchestrated tunes and synth scores. Both incite that sense of urgency, and Zeitlin’s score certainly feels right at home with other films in the same vein, like John Carpenter’s later remake The Thing. Also of note are the practical effects – Invasion of the Body Snatchers makes heavy use of its plant symbolism, and its opening depiction of alien spores falling from space should give the viewer some unease: our symbiosis with vegetation would be our downfall should the film’s ideas become reality.

In truth, Kaufman does lose some of that paranoia in Invasion of the Body Snatchers‘ final act, mainly because the plot shifts in a way that leaves little question of the overarching alien invasion; there’s no one left to trust, because they’ve all been snatched. And so the film runs a little long, overreaching its bounds just a tad with multiple chase sequences and an elaborately-constructed climax, but the denouement brings viewers back with an unexpectedly downbeat conclusion. The aliens win, the humans lose – game over, man.

Kaufman’s Invasion of the Body Snatchers is probably the best adaptation of Finney’s novel, and it certainly makes for a frenetic film, especially its earlier voyeuristic scenes. With a strong cast, great practical effects, and wonderful cinematography, all other remakes of the film are just poorer replications of this science fiction treat.

Kino Lorber has released Invasion of the Body Snatchers on both 4K UHD and Blu-ray with their new 4K scan of the original camera negative, approved and color graded by director Philip Kaufman. The film has previously had a few different Blu-ray releases; specifically, most will recognize a 2016 Scream Factory Collector’s Edition Blu-ray with a 2K scan of the interpositive. It should be fairly obvious just from the specs alone, but Kino’s new transfer is an upgrade to the past releases. The 4K scan features some great fine detail evident in facial complexions, skin tones, street signs, and clothing textures that improves on the previous element. This release has a very slightly different framing, and the color grading is certainly a bit on the cooler side as well, which appears somewhat more natural than Scream Factory’s prior transfer. Black levels are handled very well, though it’s obvious that HDR on the 4K UHD might make the delineation and contrast even better. Overall, this new 4K transfer is an excellent upgrade that should leave fans happy to see their favorite pod people in such striking quality. We also have screenshot comparisons to help you gauge the differences.

Audio is presented with both a DTS-HD MA 5.1 and 2.0 soundtrack, which sounds very strong and relatively unchanged from past releases. English subtitles are also included.

There are no new extras on this release, with all of them being ported over from past releases including Scream Factory’s and a prior Arrow Video release. See the extras list for full details on these previously available bonus features.

Invasion of the Body Snatchers is a great film that gets excellent treatment on this new Kino Lorber Studio Classics Blu-ray. If you’re looking for upgraded picture quality, you may want to skip straight to their 4K UHD release; however, if you’re still not making the switch to ultra high definition, then this Blu-ray offers a fairly substantial improvement over past releases with the new 4K scan of the OCN. Ultimately, this also collects nearly all previously available extras, making it the definitive release so far despite no new extras. 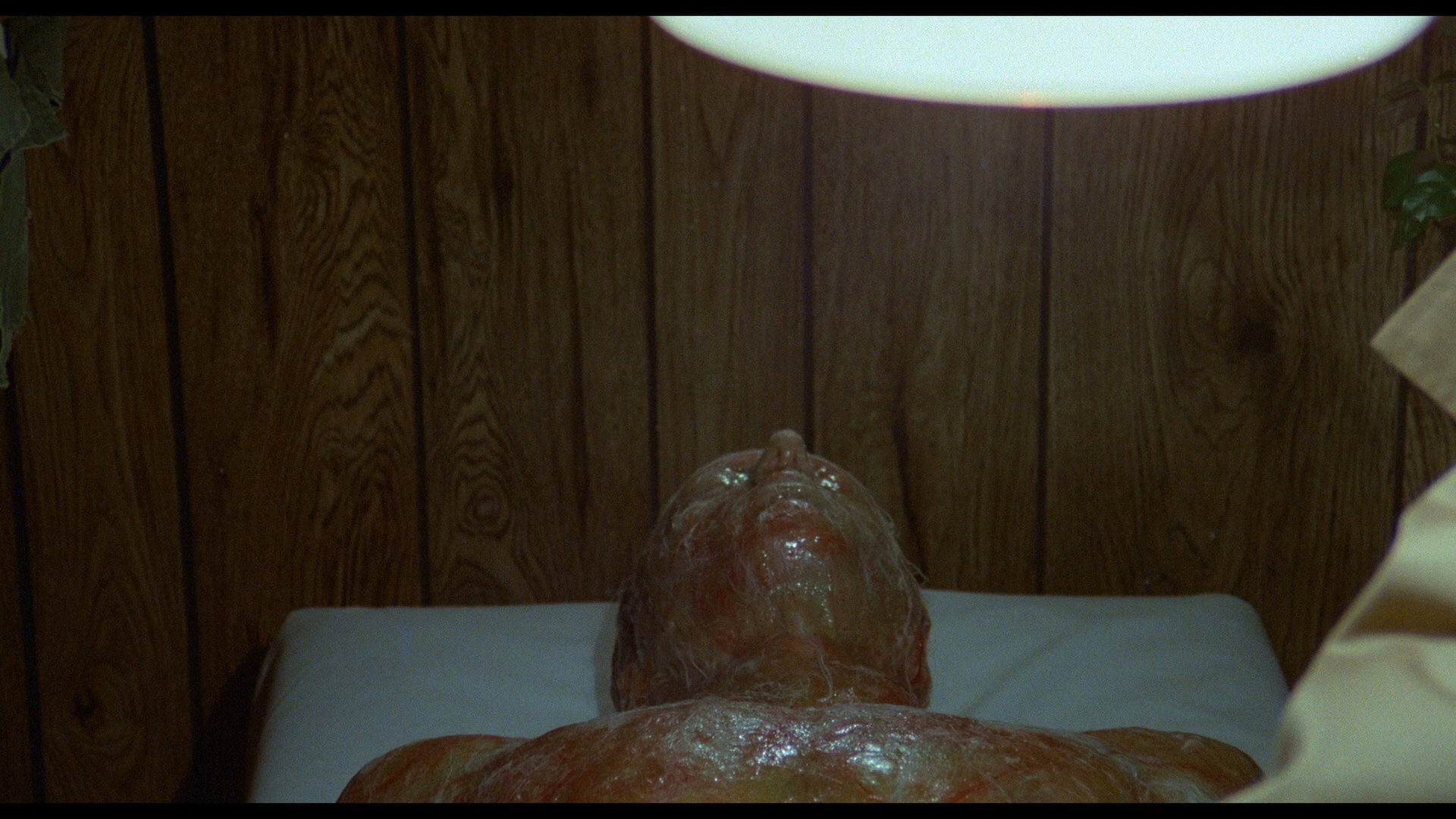 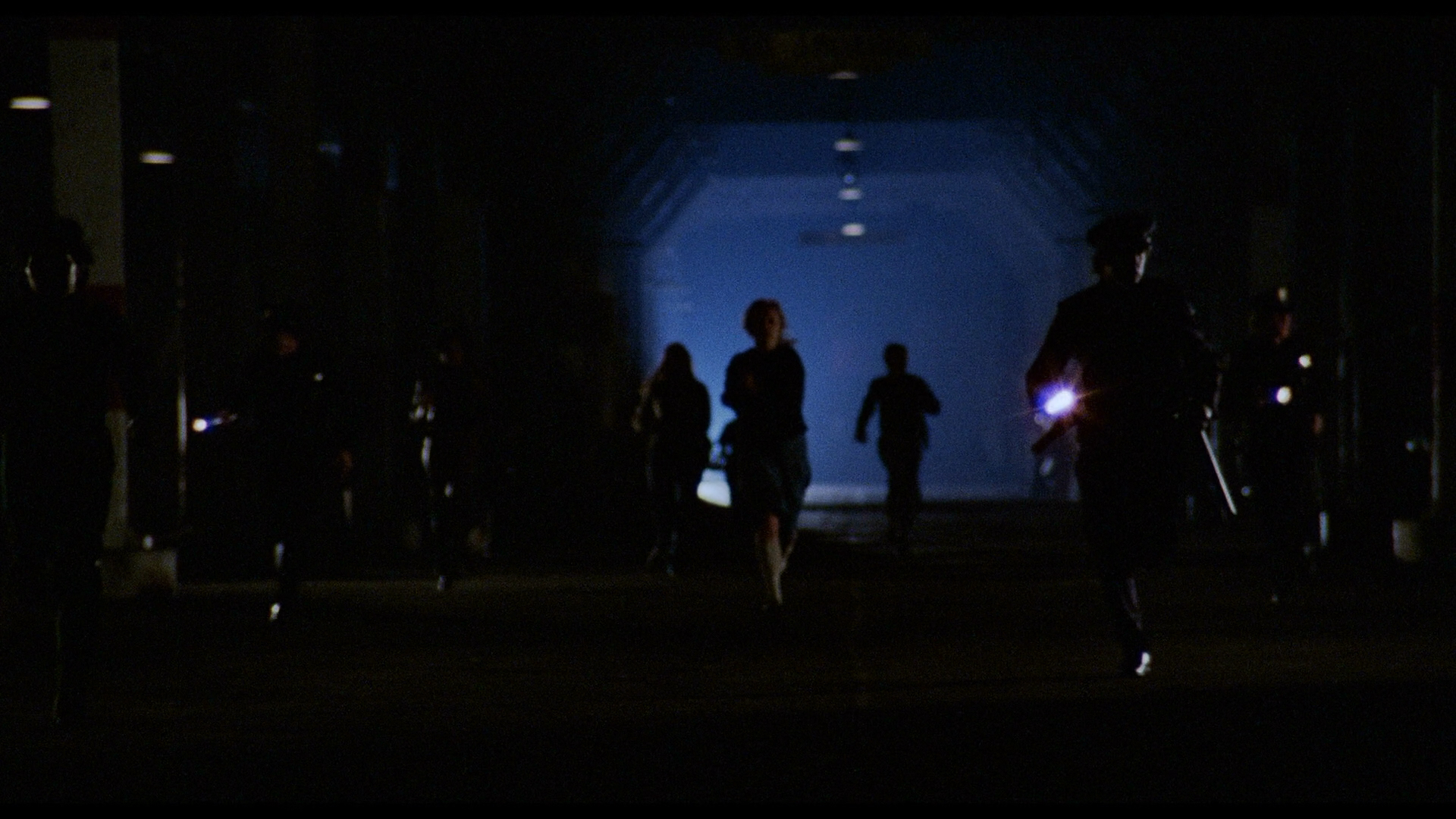 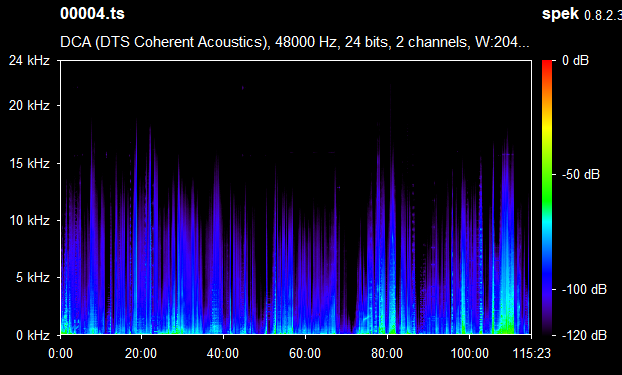 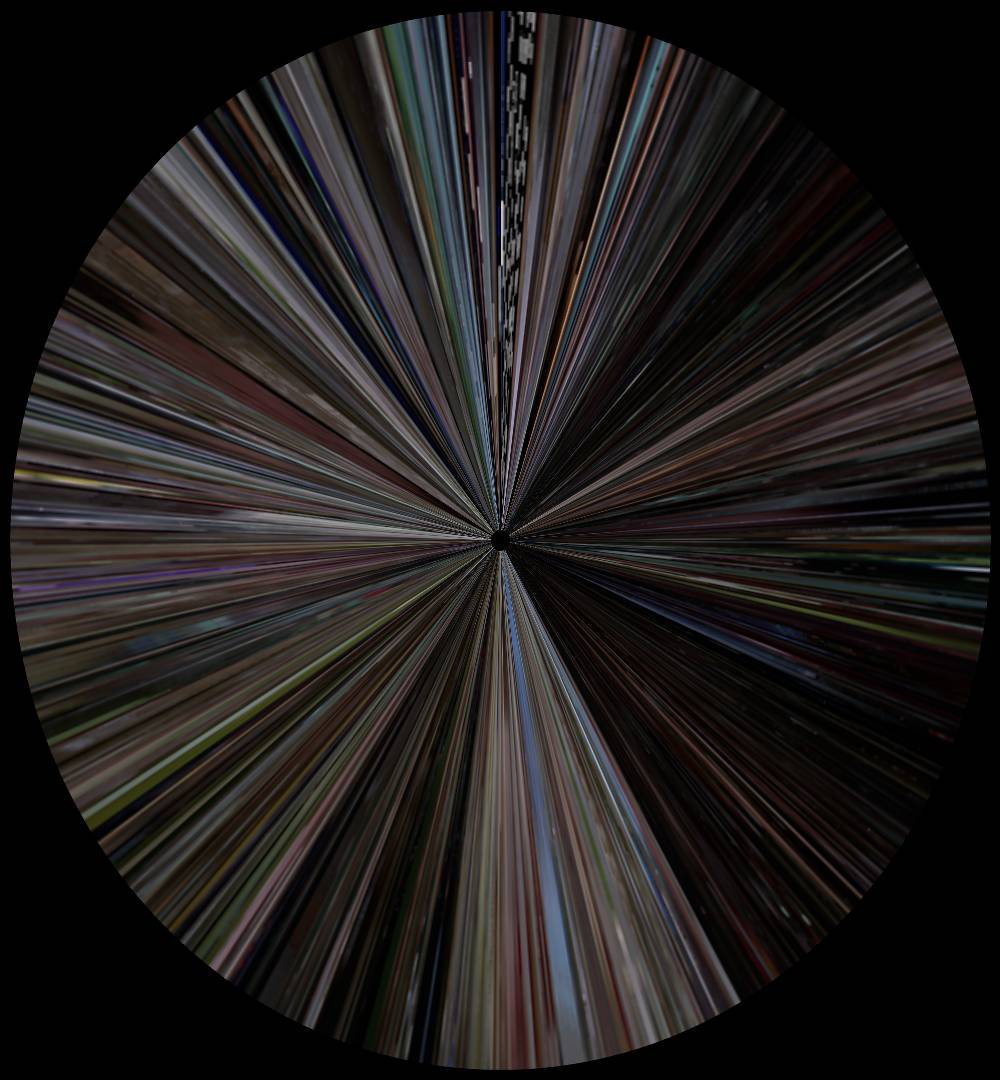 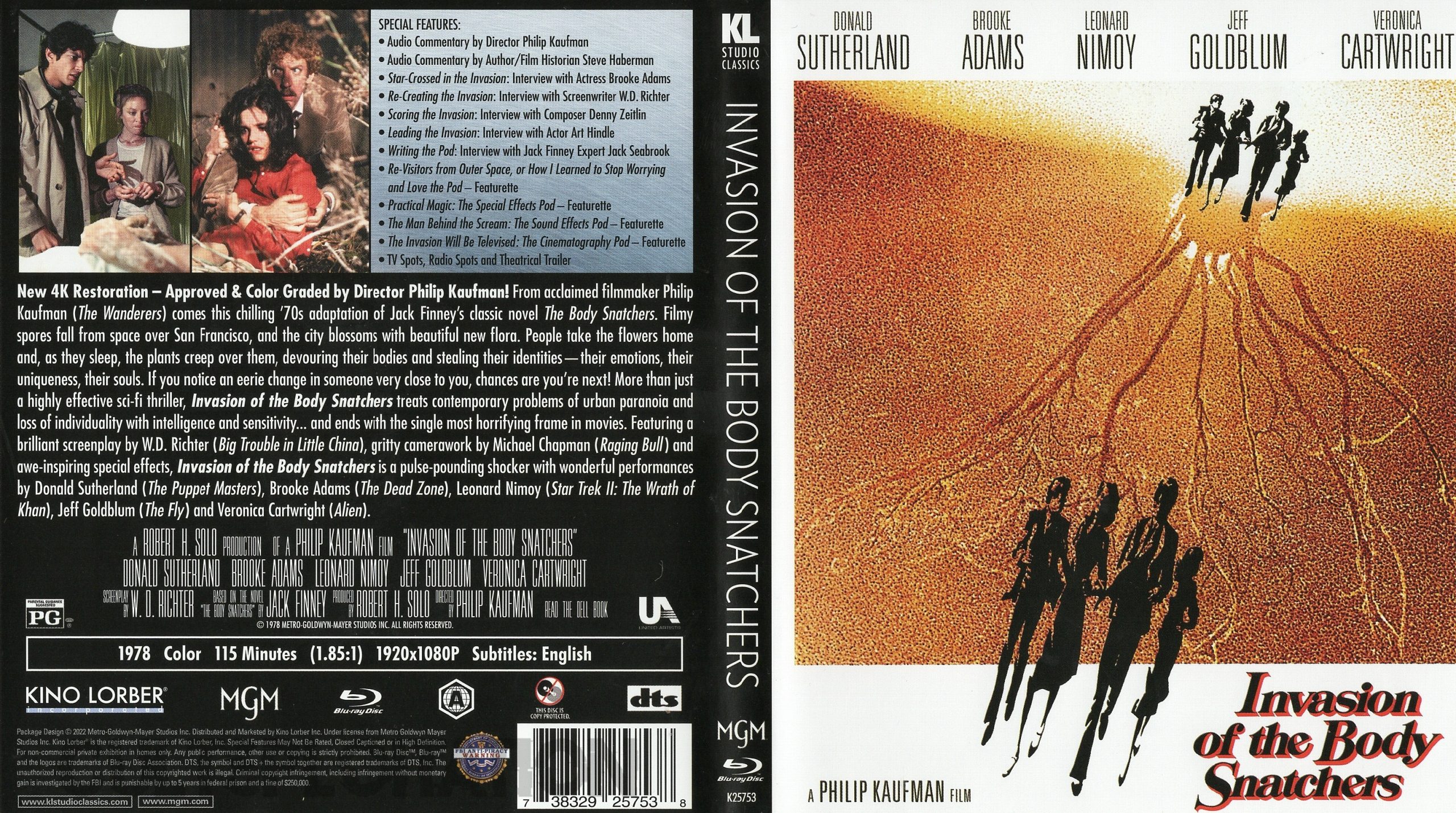 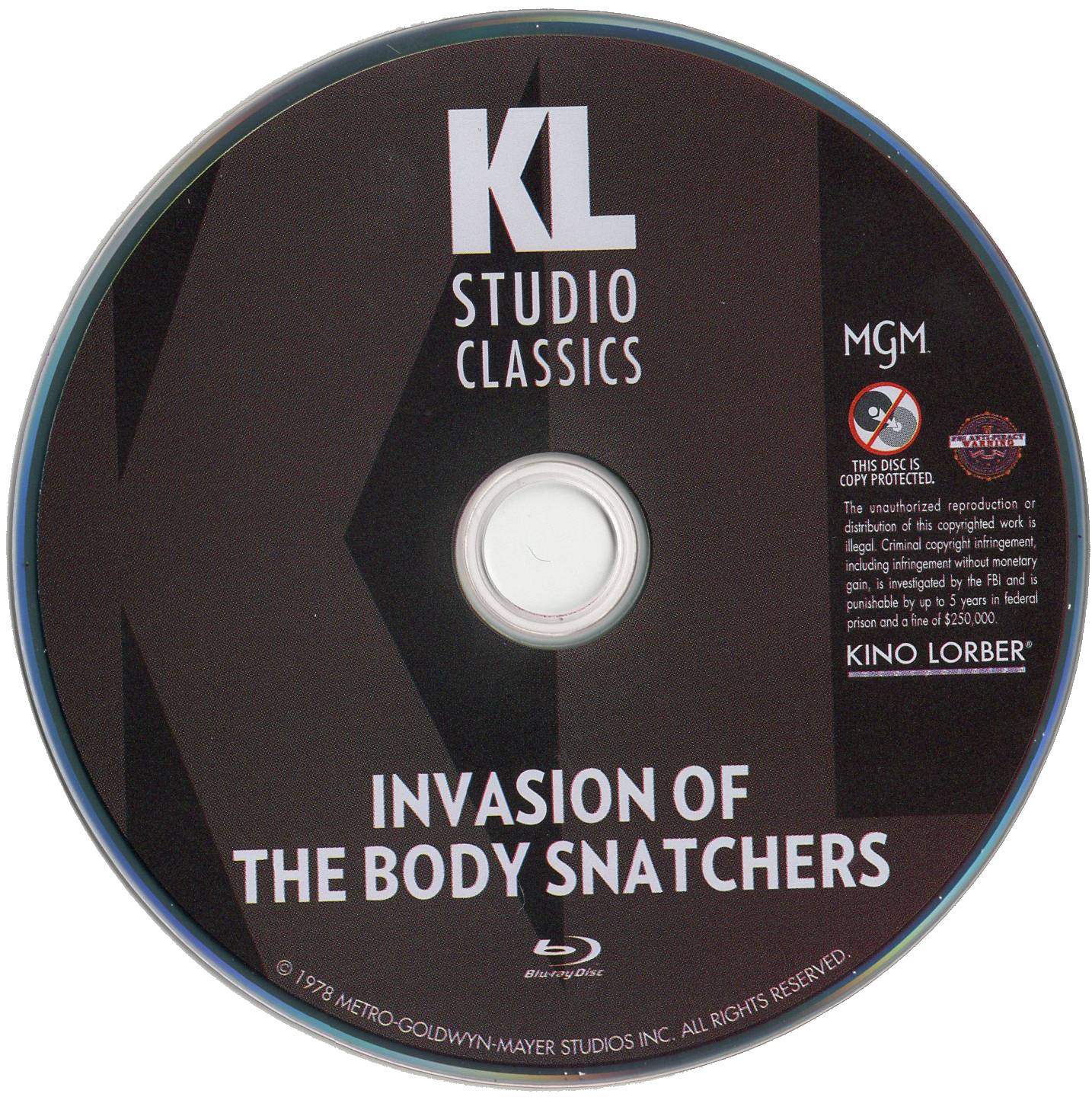