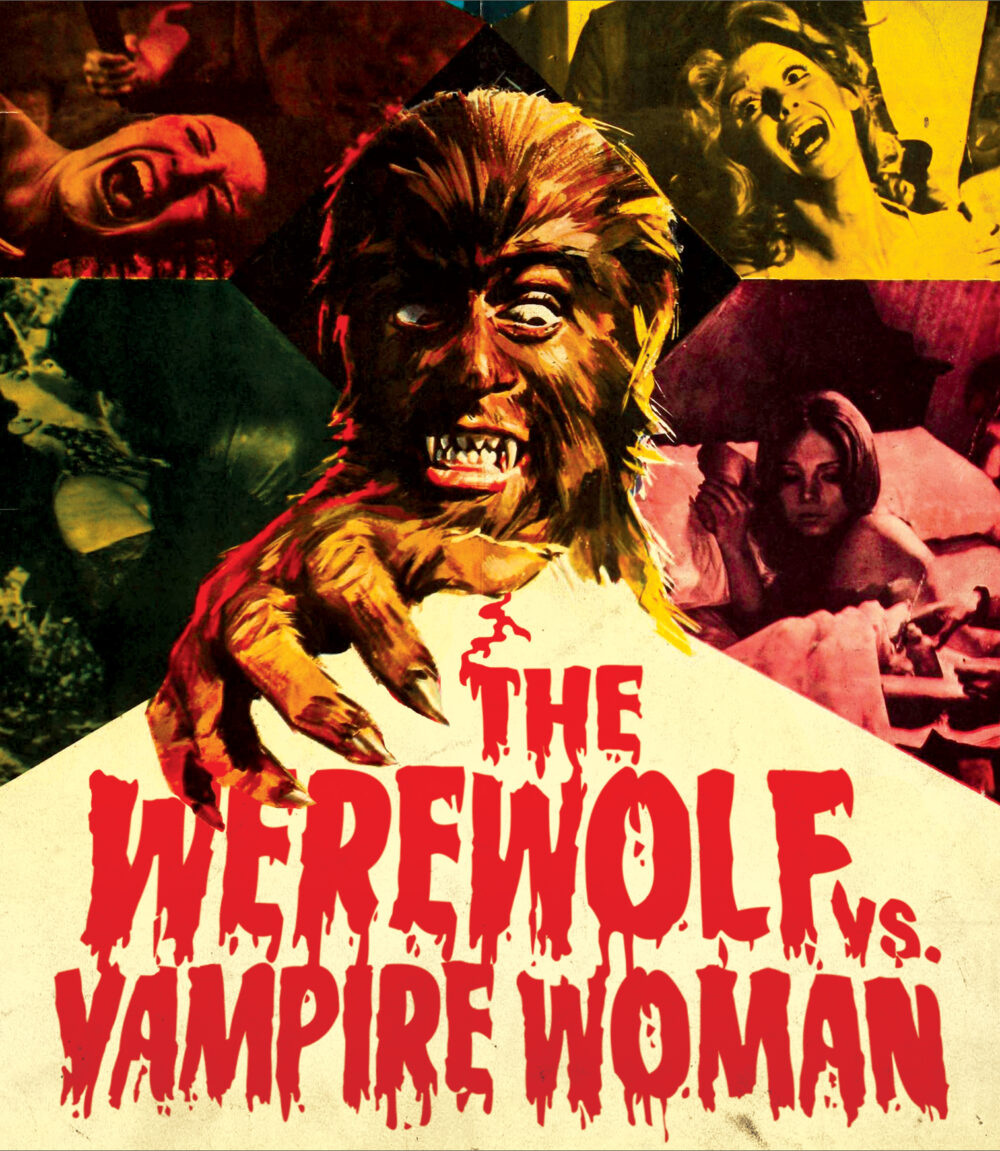 Right-click and open image in a new tab for full-size images. Note: HDR->SDR conversion may not be consistent with your viewing experience.

Get 12 additional screenshots from this release, and many more, by subscribing to our Patreon page at the $2.50 tier!