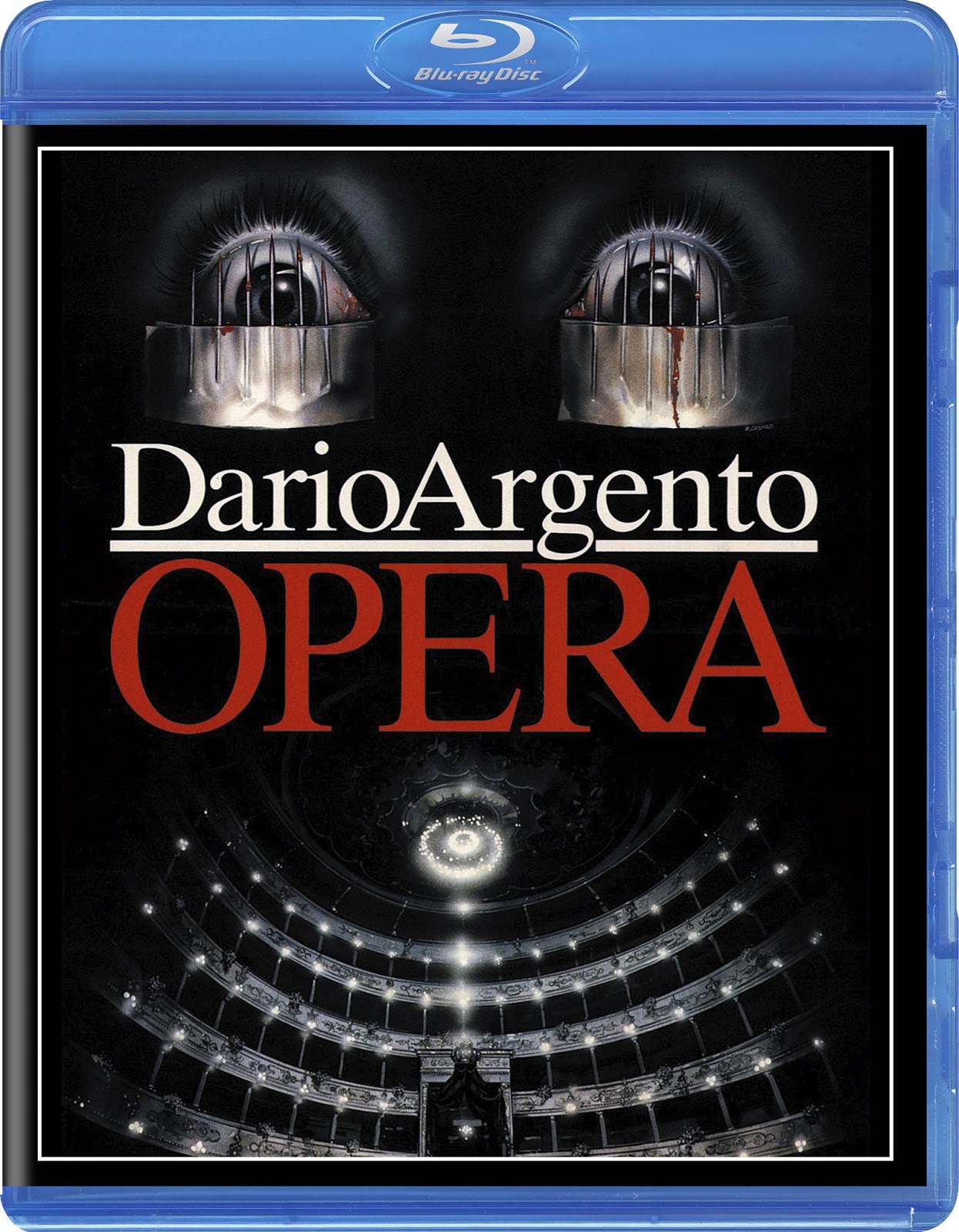 Opera Blu-ray Review (Scorpion Releasing)
Dario Argento's Opera is stylish and often gory, but it does have some issues with pacing and a killer that is poorly documented until the very end of the film. Scorpion Releasing has done a great job with this Blu-ray despite some unavoidable sound issues.
Film
Blu-ray
Reader Rating0 Votes
4.2

Ryne checks out Scorpion Releasing’s new Blu-ray of Opera in this video review. Dario Argento’s giallo is brutal and stylish, but lacks an interesting killer motivation because it’s all dropped as exposition. This Blu-ray is quite good, with a couple of extra features included and a nice new transfer.