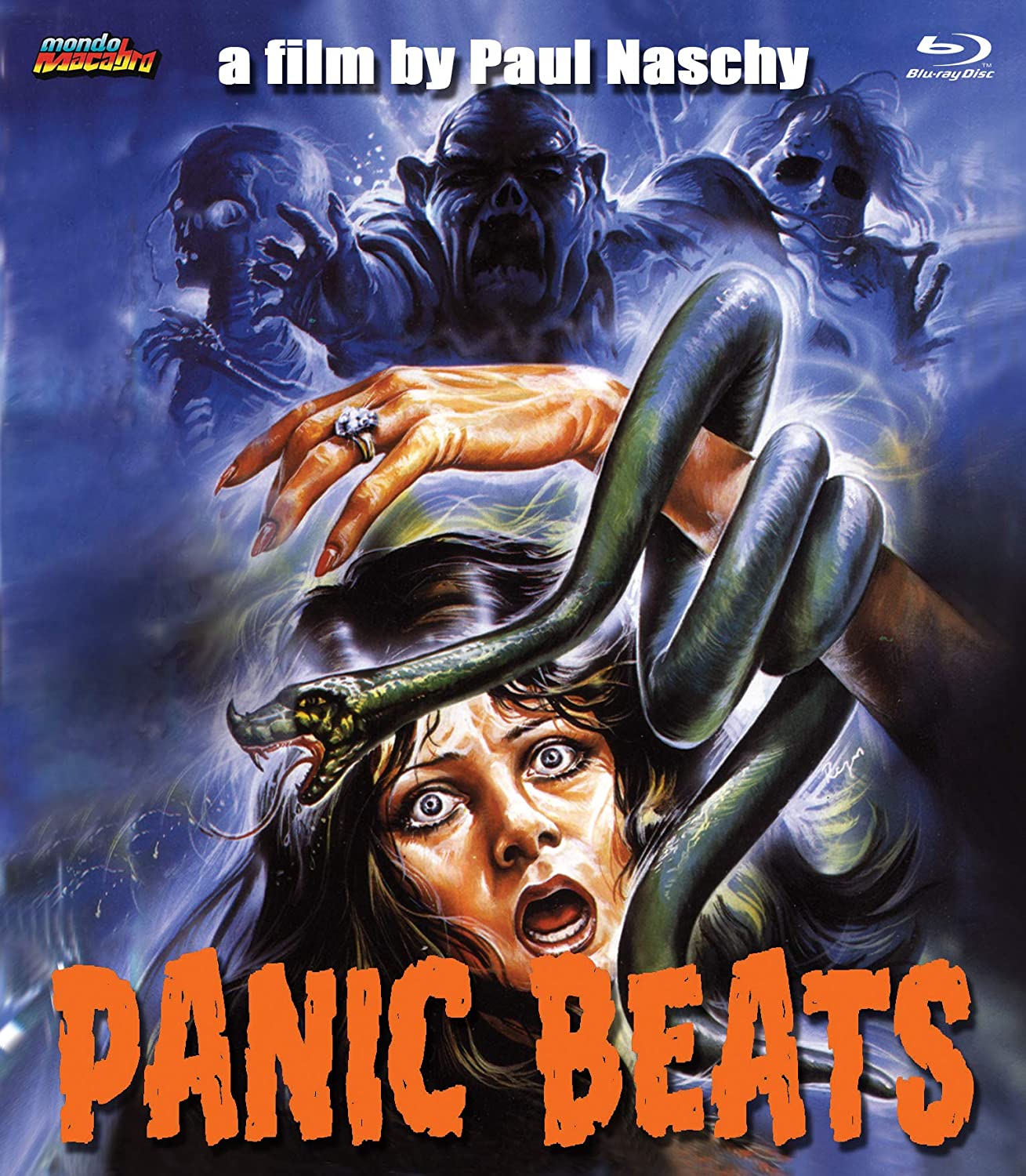 A perfect example of why affairs are too complicated

Paul Naschy’s 1983 film Panic Beats has a lot of the same themes as Rebecca or The Night Evelyn Came Out of the Grave, even going so far as to reference the former in a bit of dialogue. The similarities continue throughout the first half of the film, but Naschy’s direction takes things to a much more chaotic degree towards the latter portion when affairs come out of the woodwork and gore takes the forefront.

The film follows Naschy’s character Paul Marnac and his ailing wife Genevieve (Julia Saly) as they head to his ancestors’ castle for some fresh air. The caretaker Mabile (Lola Gaos) and her niece Julie (Frances Ondiviela) act as nurses for Genevieve as she battles a nasty anxiety/heart condition, and of course what’s more relaxing than staying in a place that is supposedly cursed by your husband’s ancestor, who murdered his wife in cold blood with a morningstar? Obviously the plan goes awry when a knight begins haunting Genevieve and she continues to see bloody zombies stalking the halls.

The familiarity of the plotting at first makes Panic Beats seem derivative, but the film quickly takes off in its own direction after poor Genevieve suffers her untimely fate. Naschy includes lots of double-crossing here, with multiple affairs and misdirection that sway the plot at every turn; I don’t want to reveal too much in fear of spoiling the fun, but the late twists ratchet up the death toll quickly, with Panic Beats offering up a fair bit of grue and a particularly compelling final stalking sequence that… has a score seemingly “inspired” by Halloween?

Basically, it’s recommended that you watch to find out exactly the type of insanity that goes on in Naschy’s excellent offering. Give it some time to build past the generic setup and be rewarded with a number of pivots that keep the viewer hooked.

Mondo Macabro brings Panic Beats to Blu-ray with a new 4k transfer from the original film negative. The detail is quite good on this, with medium-bodied grain that still brings out fairly strong definition on facial features, clothing, and background textures. Color timing looks excellent as well. Fans of architecture will enjoy the crisp background settings in the castle and vibrant wallpaper designs. Of note is some noticeable compression issues that abound throughout the film, with blocky grain apparent in foggy sequences and any scenes featuring solid color backgrounds. These are not particularly problematic and they don’t detract from the overall experience.

Audio is a Spanish LPCM 2.0 mono track that sounds fairly good despite the usual bits of muffling and background static, none of which distorts the audible dialogue. Soundtrack is a standout feature. English subtitles are defaulted here.

Extras include an older audio commentary track from the Naschycast on the film, which is always enjoyable (although also available outside this disc). Also included are two older interviews with Paul Naschy; one is a 28 minute discussion about his life’s work, where he goes through his background and subsequent filmography. Spanish with English subtitles. The other is another Spanish interview that is a bit longer at 36 minutes with largely the same types of topics. The extras do tend to lack a particular focus on Panic Beats, which is the only disappointment here.

Panic Beats is truly an enjoyable Naschy experience with twists and turns and a surprising abundance of gore. This Blu-ray release is short on extras but does the film justice with a new 4K transfer that is only marred by some compression. 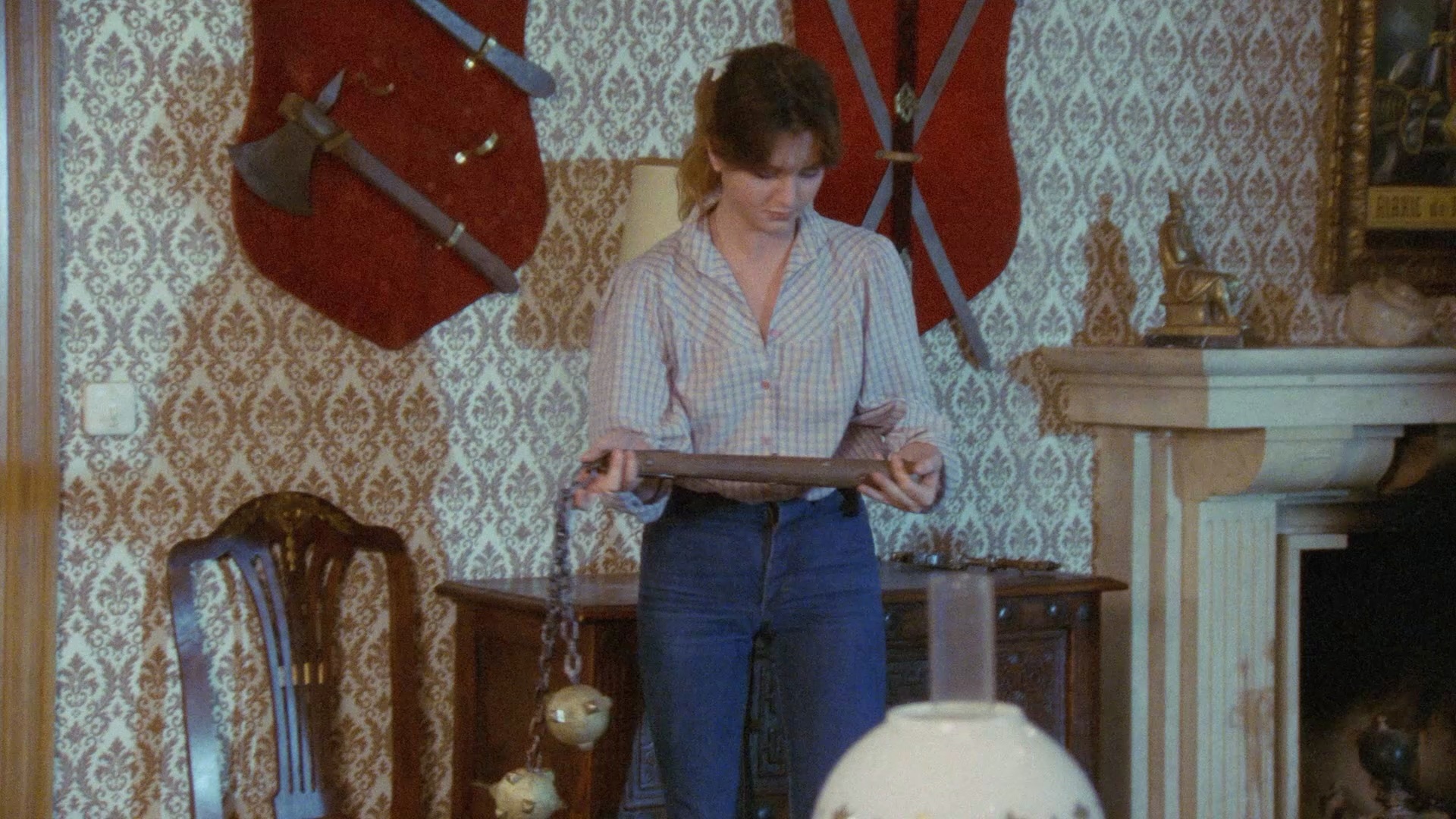 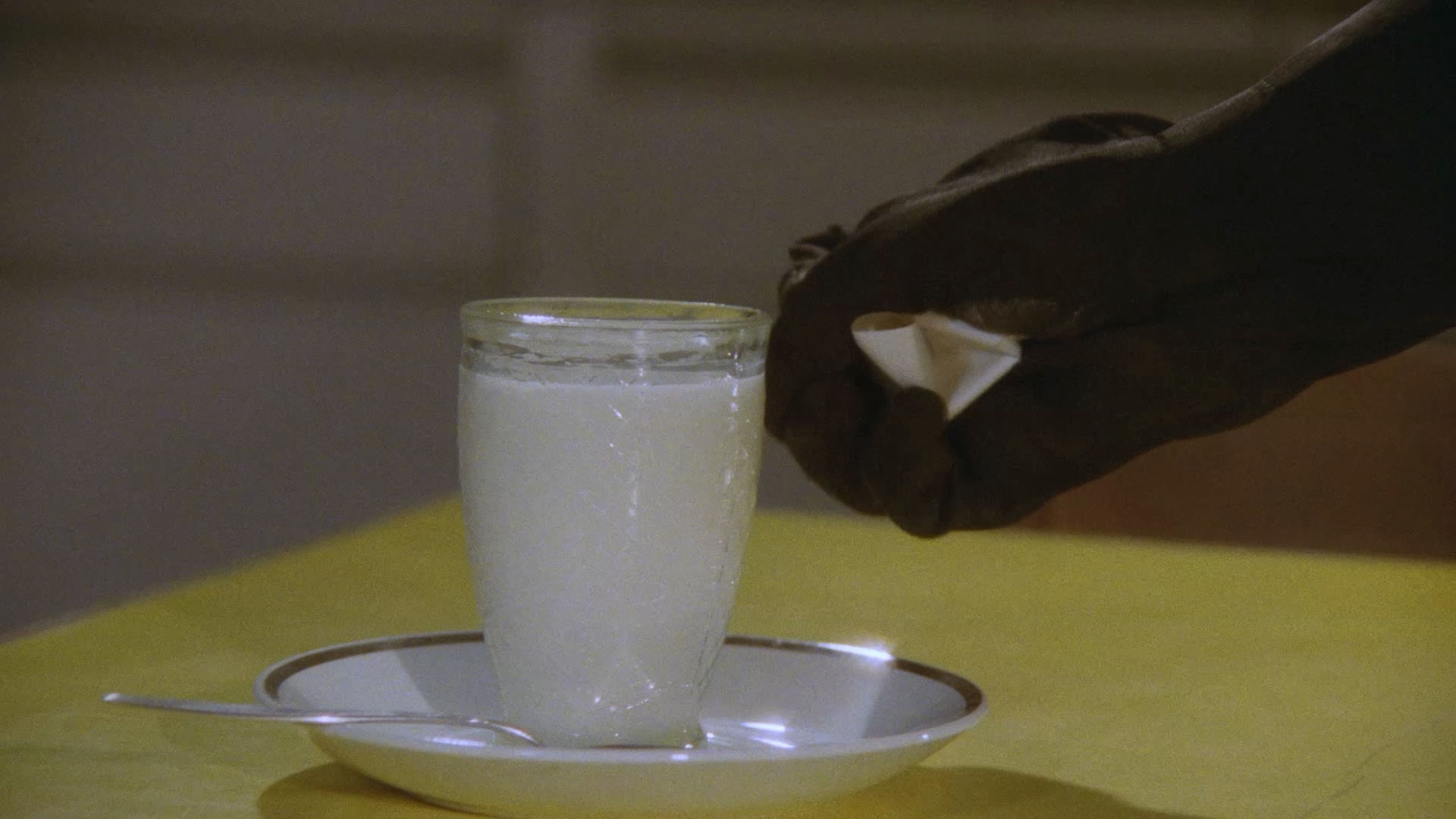 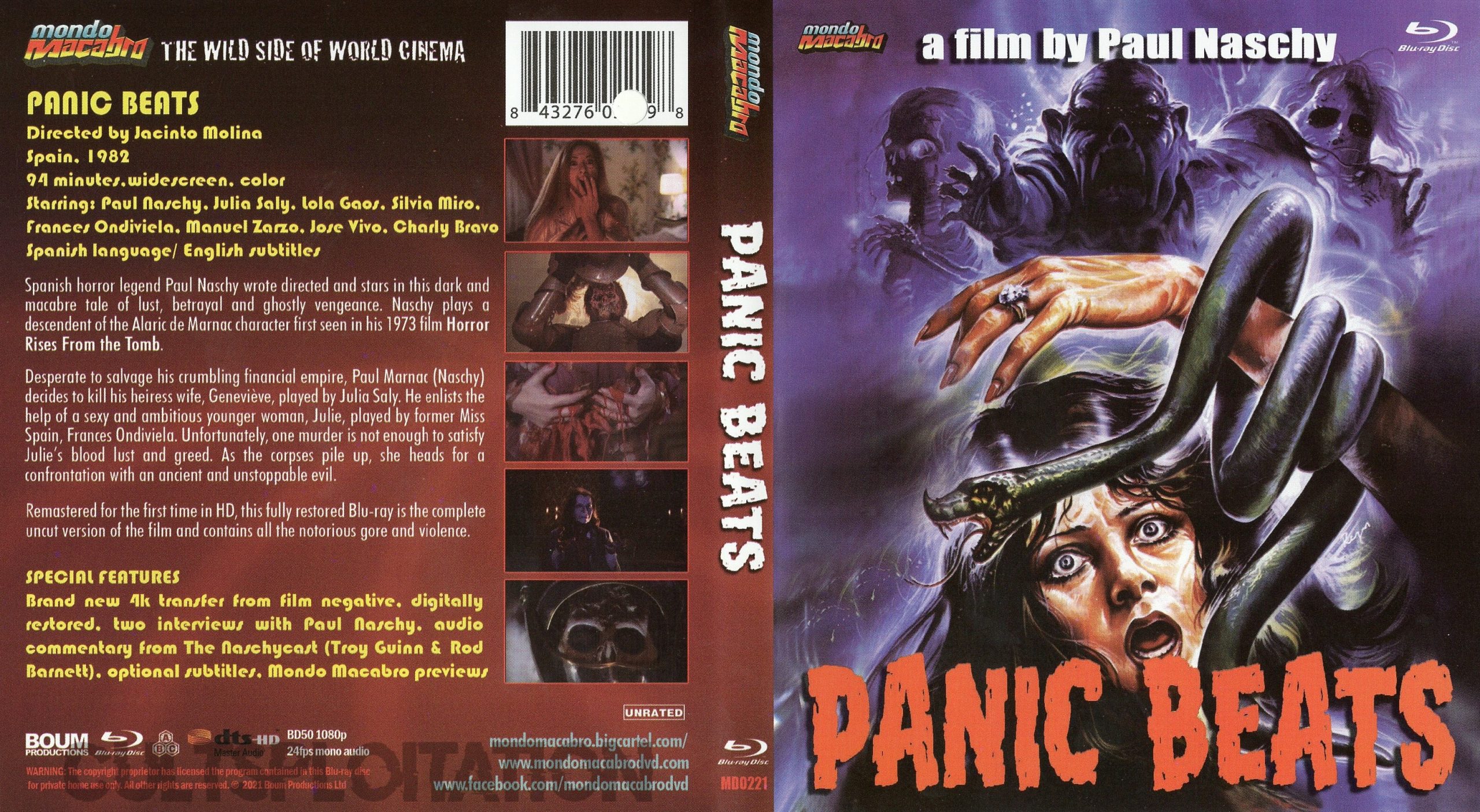