Verdict
RoboCop 3 is a faulty sequel that doesn't do anything very well despite following the formula of its predecessors. Scream Factory's Blu-Ray does not feature a new transfer, but it does have a number of extras; however, it's hard to justify the price when this edition really isn't an upgrade.
Film
5
Special Features/Quality/Packaging
6.5
Reader Rating0 Votes
0
The Good
Some attempts at wry humor
A number of special features totaling over an hour and a half
The Bad
Gate wobble and the same transfer as a previous Blu-Ray
Poorly constructed film not in touch with the previous installments
Not an upgrade so much as a repackaged version of RoboCop 3
6
Fair
Buy
Amazon

Possibly one of the most surprising things about RoboCop 3, 1993’s third and final sequel in the RoboCop franchise, is how poorly-constructed the whole thing is. The film brings back Frank Miller to write the screenplay and popular horror/science fiction persona Fred Dekker to both co-write and direct, along with a number of strong actors and actresses including Nancy Allen reprising her role as Lewis, Stephen Root, Rip Torn, and more; but even with the star-studded cast and crew, RoboCop 3 suffers from robotic misstep after misstep, a messily constructed pastiche of ideas culled from the first two installments.

The film again takes place in Detroit, Michigan in a city that has now spiraled out of control – street gangs live in certain territories, homeless flood the streets, and OCP is yet again attempting to build their sprawling Delta City over the top of a busy part of town, forcing those residents to evacuate or face the wrath of the police Rehab units and cyborg samurai warriors. RoboCop (Robert John Burke) gets embroiled in the residents’ attempts to fight back against OCP, aiding hometown heroes like Bertha (CCH Pounder), Moreno (Daniel Von Bargen), and young robotics technician Nikko (Remy Ryan) as they wage a war against the Rehabs on their home turf by blockading OCP from taking their town for four days, long enough for OCP to go bankrupt.

For the most part, RoboCop 3 takes the plot of the first two films and adds a rebellious element to it, with the city residents now rejecting the overtly capitalist tones OCP brings to Detroit. Gone are the veiled satirical comments from RoboCop and the more explicit comedic elements of RoboCop 2; in their place is a fairly serious storyline, with RoboCop dealing with the loss of Lewis after a shootout between them and Paul McDaggett (John Castle) when they refuse to allow Rehab units to evict an entire community of people. While Miller and Dekker attempt to infuse a bit of humor, it mostly comes off as goofy and derivative, not aided by the film’s patriotic and over-the-top soundtrack.

Burke’s portrayal of RoboCop is much more stilted than Peter Weller’s, and part of that comes from the plotting of the film; the subtextual element of RoboCop 3 deals with the identity issues inherent in utilizing half-man/half-machine cyborgs, and for much of the movie, RoboCop is indisposed and barely functioning after taking a grenade to his chest armor. Still, neither Burke’s performance nor Miller and Dekker’s writing for the character work very well, boiling down to a lot of cheesy robotic one-liners – in truth, RoboCop is probably the least interesting character in his own film.

Though some of Miller’s dark humor shines through – there’s a particularly black scene where an OCP businessman jumps from his upper-level office as his wife speaks to him through video chat telling him everything will be okay – the majority of RoboCop 3 is fairly boring, overloaded with corporate bullshitting about OCP’s Delta City project, plans for the rebellion to wage war, and attempts to get RoboCop back up and running after the rebels recruit Dr. Lazarus (Jill Hennessy) to do the robotics work. Too much of RoboCop 3‘s middle act is devoted to this, and the film becomes bogged down in endless dialogue with too little payoff.

Eventually RoboCop does get back on his feet long enough to fight the samurai cyborg Otomo (Bruce Locke) and save the day with his new jetpack, but it’s too little and too late: the film fails to take off, and it feels like an exponentially worse version of RoboCop 2 without any of its violence or tongue-in-cheek humor. Even the series’ generic themes are poorly depicted here. What’s left is a barely functioning version of RoboCop that quietly puts the film franchise into sleep mode.

Scream Factory’s Blu-Ray of RoboCop 3 is fairly equivalent to their other Collector’s Edition release of RoboCop 2. For packaging, the film gets nice new slipcover artwork as well as reversible original artwork. Important to note is that RoboCop 3 does not get a new transfer like RoboCop 2, and that is clear from the image quality: the film looks fine, but it’s not spectacular and doesn’t look nearly as clean and crisp as the 2k transfer on RoboCop 2. Part of that comes from the film’s drab and dingy settings and lighting; it’s not a pretty-looking movie in general, so there’s nothing that stands out about its look. Still, it’s a fairly good transfer that comes from a previous Blu-Ray release of the film by MGM – though it’s good to keep in mind that this is not an upgrade.

Another minor quibble about this transfer is the slight gate wobble, mostly apparent in scenes with any text appearing on screen. In moving shots the wobble isn’t noticeable, but any text or static images do feature this slight annoying wiggle. Still, it’s not as bad as I’ve seen on other releases and most regular viewers probably won’t have any problems with it.

The audio comes with both a 5.1 and 2.0 audio track, and both of them sound good with no issues. On my system the dialogue sounded a bit louder on the 2.0 track, but I watched the 5.1 all the way through and had no problems. English subtitles are also included.

Like RoboCop 2, RoboCop 3 features two audio commentaries: one with director Fred Dekker, which is an interesting offering considering his poorly-received direction, and one with the team behind the RoboDoc documentary. If you’ve already experienced RoboCop 3 before, either of these commentaries is a better choice than watching the film itself.

Special features include a making-of featurette called “Delta City Shuffle,” clocking in at 38 minutes including interviews with Dekker, Nancy Allen, Bruce Locke, and more. There’s another interview with Locke and his martial arts trainer Bill Ryusaki, a look at the special effects work behind RoboCop 3, an interview with Felton Perry (the recurring Johnson character at OCP), and an interview with gun fabricator James Belohovek. Most will want to check out the making-of featurette and perhaps the FX work; the others are less vital but still entertaining. All told, about an hour and a half of extra interviews. Also included are theatrical trailers and a still gallery.

While there are a lot of good features on this Collector’s Edition, it’s hard to recommend this if one already owns the previous Blu-Ray release; no one needs two copies of RoboCop 3, regardless of extras. 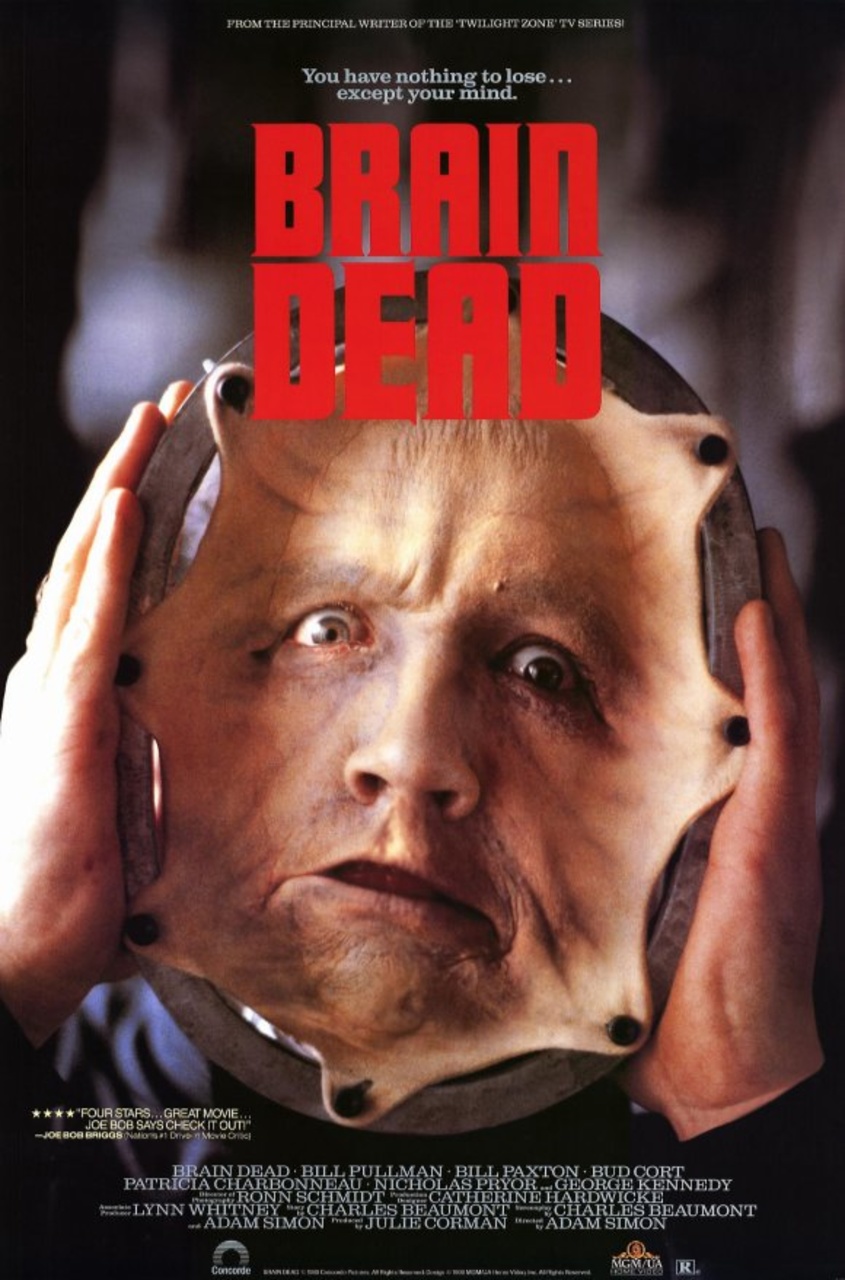