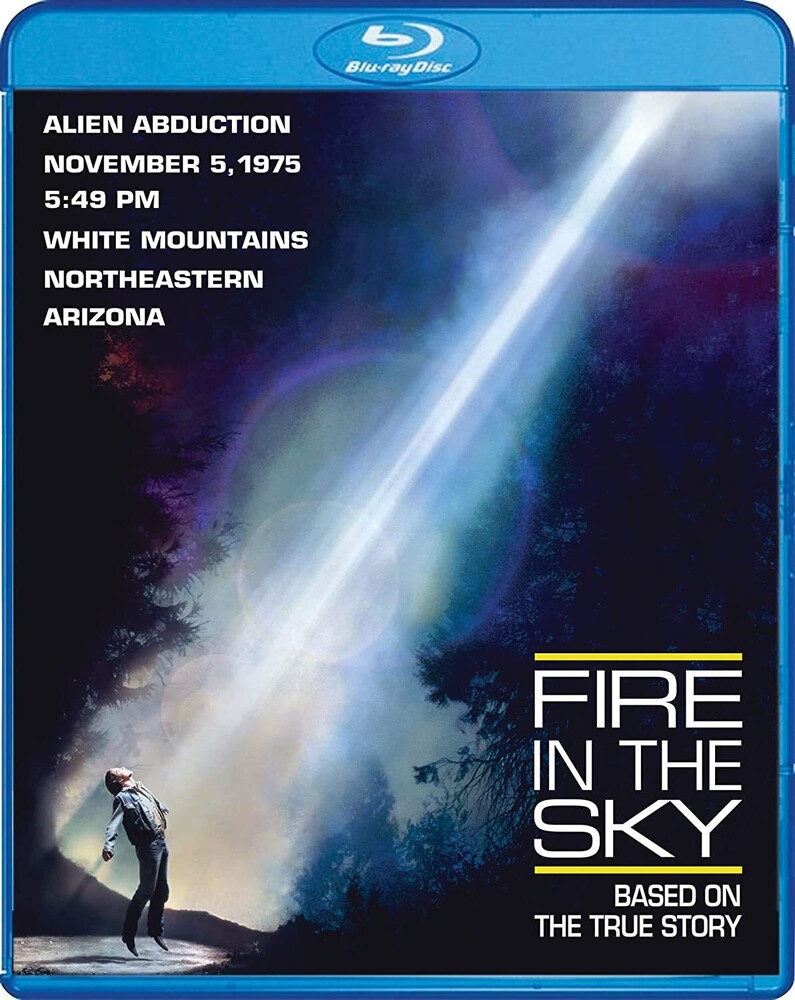 Scream Factory’s new Blu-ray for 1993 alien film Fire in the Sky will be released on June 21, and today they have announced the official extras that will be included on that release. Below, see the list of special features. You can pre-order this Blu-ray on Scream Factory’s website here.

In 1975, logger Travis Walton and his co-workers encountered a UFO. His pals were able to flee — but Walton was not so lucky. Whisked aboard the strange craft, he was subjected to a painful, unearthly medical study. FIRE IN THE SKY is the amazing tale of that ordeal… and of the contempt and ridicule endured by Walton and his friends as they tried to convince others of this otherworldly experience.

The most exciting addition here is the new 4K scan which will set this apart from the previous Imprint Blu-ray release.