SERIAL MOM Review (Scream Factory Blu-Ray)
Verdict
Serial Mom is often hilarious, a dark comedy with a lot of wit and a healthy dose of subtext about true crime and unhealthy fascination with serial killers. This Blu-Ray from Scream Factory features a lot of recycled material, including an old transfer, and it's difficult to recommend spending the money if you're double-dipping.
Film
9
Special Features/Quality/Packaging
6.5
Reader Rating0 Votes
0
The Good
Often a darkly comic film
New bonus feature is half hour of entertainment
The Bad
Scream Factory has recycled a lot of old bonus material
No new transfer
8
Very Good
Buy
Amazon

The 1994 film Serial Mom comes from John Waters, and although it’s probably one of his most accessible films, it still maintains the writer/director’s appreciation for oddball antics and his obsession with particular topics. In this case, the major thematic idea focuses on the suburban lifestyle and the true crime subgenre, smashing them both together for a zany comedy featuring a murderous mother who, either bored with her current lifestyle or simply fed up with having to deal with the things that aggravate her, decides to go on a rampage throughout her community. Waters’ direction emphasizes his script’s over-the-top absurdity, and Serial Mom is a darkly comical satire on real-life horrors, often juxtaposing the movie’s lack of realism within the context of reality.

Kathleen Turner stars as serial mom Beverly Sutphin, who, on the exterior, seems like a well-adjusted housewife raising two kids (Ricki Lake and Matthew Lillard) and taking care of her dentist husband’s (Sam Waterston) whims. But quickly Serial Mom shows the crack in Beverly’s facade, showcasing her penchant for getting unnecessarily angry, fulfilling fantasies about taking care of the people who cause her annoyance. As the film progresses, Waters shows a woman who becomes increasingly more detached from sanity until she’s blatantly killing people in public – and then getting away with it.

One of Serial Mom‘s most compelling aspects is its opening sequence, in which Waters skillfully sets up an idyllic Leave It to Beaver-style breakfast – Beverly serves the family, the kids and Dad leave for school and work, and then Beverly rushes upstairs to make an obscene prank phonecall to her neighbor Dottie (Mink Stole). While there’s a bit of setup here when Beverly’s questioned about the Dottie’s harassment by the police, there’s nothing in Serial Mom to foreshadow the kind of foul behavior Beverly exhibits once her family’s gone. And Turner is an absolute delight, throughout the film but especially in this scenario, heavily getting into character and enjoying it at the same time.

That’s a recipe for success in this film, because Turner brings the whole film together. Despite its absurdity, Serial Mom is often grounded in a way that’s a little disconcerting for viewers; this is all satire of the true crime formula, but at the same time Waters’ script manages to evoke some sympathy for Beverly as well. She’s clearly bored of the posturing that most of her neighbors and peers do every day, and Waters never fails to showcase the kinks and strangeness of others behind closed doors to continue this theme. In his world, everyone has something to hide, something that is normal to them but perhaps not acceptable to others, and Serial Mom often revels in bringing those things into the open.

Waters doesn’t skimp on the violence in the film either, offering up some of the funniest moments during kill sequences. As Beverly begins to lose her mind, she starts getting more and more impatient with her murders. One guy she kills in a men’s bathroom at a crowded craft fair, accidentally pulling his liver out in the process; she murders another woman with a leg of meat, opting to beat her instead of stabbing her with a giant butcher knife. Waters wants his film bloody – as his appreciation for Herschell Gordon Lewis implies throughout the film – but he also doesn’t want it to seem brutal or exploitative, and his decision to make each murder into a physical gag fits well within the context.

Interestingly, Serial Mom‘s ending ultimately finds Beverly becoming something of a celebrity; they’re selling T-shirts, marketing a movie, and promoting Suzanne Somers as the movie serial mom. This comes just before the real-life trial of O.J. Simpson, but certainly inspired by the long list of serial killers who have, in some way, become somewhat celebrated in their infamy. Waters again works subtext into the film’s theme, forcing the viewer to question the harmful effects of giving so much attention to someone who has, by all accounts, done some horrid things.

Serial Mom is often uproariously funny thanks to its cast, especially Turner, but horror fans will also appreciate the subtle – and not so subtle – references to inspirational cinema, including the aforementioned Lewis, a standee for Death Becomes Her, and some Texas Chainsaw Massacre brutality. Waters’ film is ridiculous but also thought-provoking, and in an age of true crime revivalism, certainly an interesting study in the sociological impact of obsessing about murder.

Scream Factory has released Serial Mom on Blu-Ray as part of its Collector’s Edition series, although its inclusion in that category is somewhat problematic. More on that in a second, though; one of the standout features here is the film’s box art, with a new design from the CRP Group that looks great – and if you purchase within 3 months, you’re guaranteed the slipcover. The original artwork is also available as a reversible sleeve.

This Blu-Ray does not get a new transfer, instead featuring the same HD presentation as a previous Blu-Ray release. That transfer is not bad by any stretch of the imagination, with a 1.85:1 ratio that features quite a bit of detail with a natural grain presence throughout most of the film, though a couple of shots do look a bit rougher. The brightness is a bit muted, but color vibrancy is quite good. Overall I think that Serial Mom could probably benefit from some reworking, but no major complaints. Ultimately, the biggest disappointment with this, however, is a lack of a new transfer.

Audio contains both 5.1 DTS-HD Master Audio and the 2.0 track; both are good, but the 5.1 track does have a couple of nice moments with the satellite speakers. No issues with either. There’s also an English subtitle option.

The reason I mentioned the problematic Collector’s Edition tag is due to this release’s lack of new special features. Two audio commentaries, one from John Waters and one with Waters and Kathleen Turner are borrowed from the previous Blu-Ray, as are three other featurettes that make up the bulk of the extras. The only new addition for bonus features is a half-hour discussion with Waters, Turner, and Mink Stole that is, admittedly, delightful to watch. All three are excited and enthusiastic about Serial Mom, and Waters sports his usual flare; this is a very entertaining extra, though not quite a selling point for those who already own this film.

Unfortunately, this Scream Factory release does feel a bit inadequate compared to some of their other Collector’s Edition releases, and I’m not sure that the one additional extra is worth the inflated price point with an old transfer and mostly recycled special features. 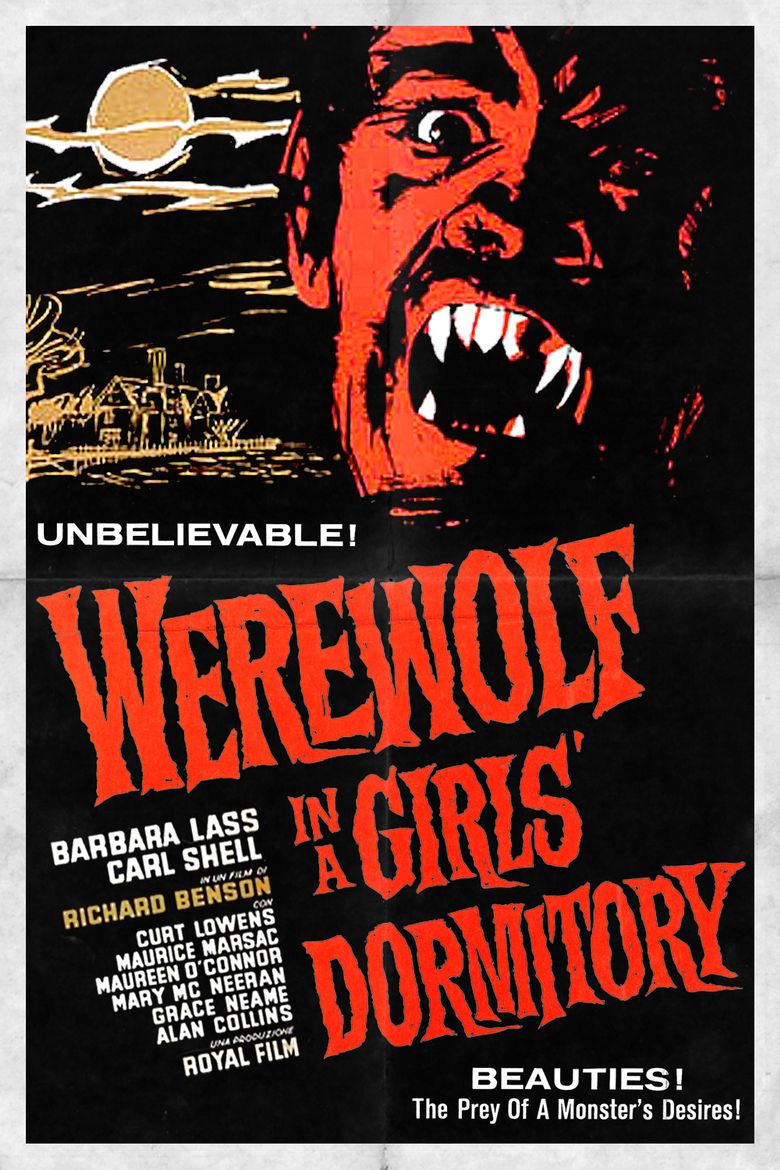