Spellcaster is a meat-and-potatoes slasher film on paper. Its plot is essentially one of the main archetypes of the horror genre: a group of young people head to an old medieval castle in search of a check for $1 million, and find out that the castle is actually host to a magical murderer that picks them off one by one. But the movie has a few defining moments that make it stand out from its brethren, mostly its cast of ’80s pop/rock celebrities like Richard Blade, Adam Ant, and Buntie Bailey. Otherwise, this Empire Pictures production is exactly what you’d expect from its plot, which isn’t particularly a bad thing.

Director Rafael Zielinski’s main focus is the variety of his cast of characters, particularly their sins. Besides the main protagonists Jackie (Gail O’Grady) and Tom (Harold Pruett), most of the others attending this scavenger hunt for a million dollar check are all, in some ways, related to traditional sins like lust and gluttony. With its large cast of characters, Spellcaster doesn’t have a lot of time to spend on any one too much, but we do get a couple of interesting moments: Tom and Tony (Marcello Modugno) seduced by Teri (Kim Johnston Ulrich) before being pulled into a shower, Tony then nearly raping Teri with his switchblade.

Spellcaster is aggressively average; it has a number of kills, but none of it is very memorable. A lot of its time is wasted on searching the castle for the check and interactions between its characters, along with cheesy interludes from the spellcaster Diablo played by Adam Ant. While Spellcaster boasts some cool special effects, it never finds its footing, and even the conclusion seems somewhat rushed into a happy ending – all of its doomed souls are granted back to life by Diablo in exchange for a super-cool radio VJ gig.

But slasher fans will certainly find things to like. There’s a pretty cool lion throne that comes to life, as well as a pig transformation sequence that signals our gluttony sin. Bailey is quite good as the alcohol-and-drugs-embattled Cassandra Castle, who we eventually learn sold her soul for rock ‘n roll. And Ant gives a scene-chewing performance in the finale, the reveal saved for the last part of the film.

As stated previously, Spellcaster certainly knows what makes a slasher film marketable from its locale to its varied supernatural kills; it just suffers from being unable to live up to the more successful movies of the time period. It’s watchable and efficient, but the spell cast on viewers won’t linger too long after it ends.

Vinegar Syndrome has released Spellcaster on Blu-ray as part of the Vinegar Syndrome Archive collection. The film gets a new restoration in 2K from the 35mm interpositive and the results are, for the most part, quite good for being struck from an IP. Though a couple of choice scenes suffer from particularly chunky grain (car explosion), much of Spellcaster retains a consistent mild-to-medium-bodied grain scale with above-average detail. Skin is consistent in tone, close-ups maintain strong detail in facial features, and the overall image is pretty impressive despite some fuzziness in background clarity. Blacks are handled well without crush. Colors are not extremely prominent but the occasional red and green hues are apparent. Overall an impressive transfer from Vinegar Syndrome for Spellcaster.

Extra features for this release are two new interviews. The first is a 13 minute interview with Richard Blade, who goes into info about how he landed the gig, the film’s affiliation with a number of pop icons from the time period, and the fun of working on location. Actor/special effects artists Michael Deak and William Butler are also interviewed together, going over most of the practical effects in the film including how they made the lion throne, the car explosion sequence, and the pig transformation. Both are fun features that show a lot of love for Spellcaster. Also included is a still gallery, a double-sided poster, and reversible cover artwork.

While Spellcaster might not be a particularly impressive feature from the slasher genre, it does get excellent treatment with a great new transfer, new interviews, and even a poster for those that really enjoyed the film enough to want to plaster it on their wall. Recommended release for slasher fans and those that love castle exploration. 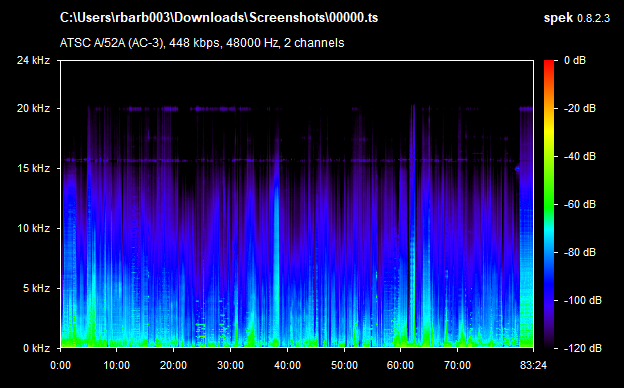 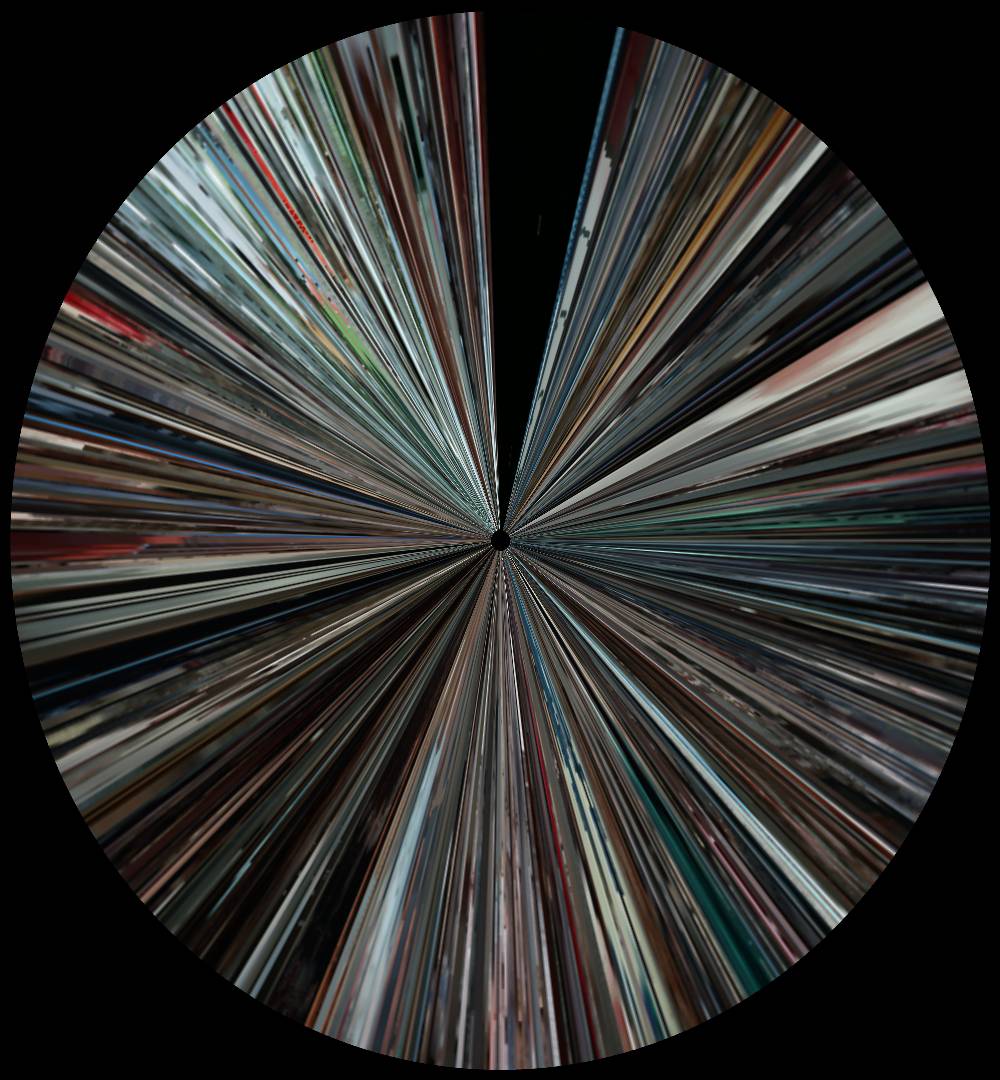 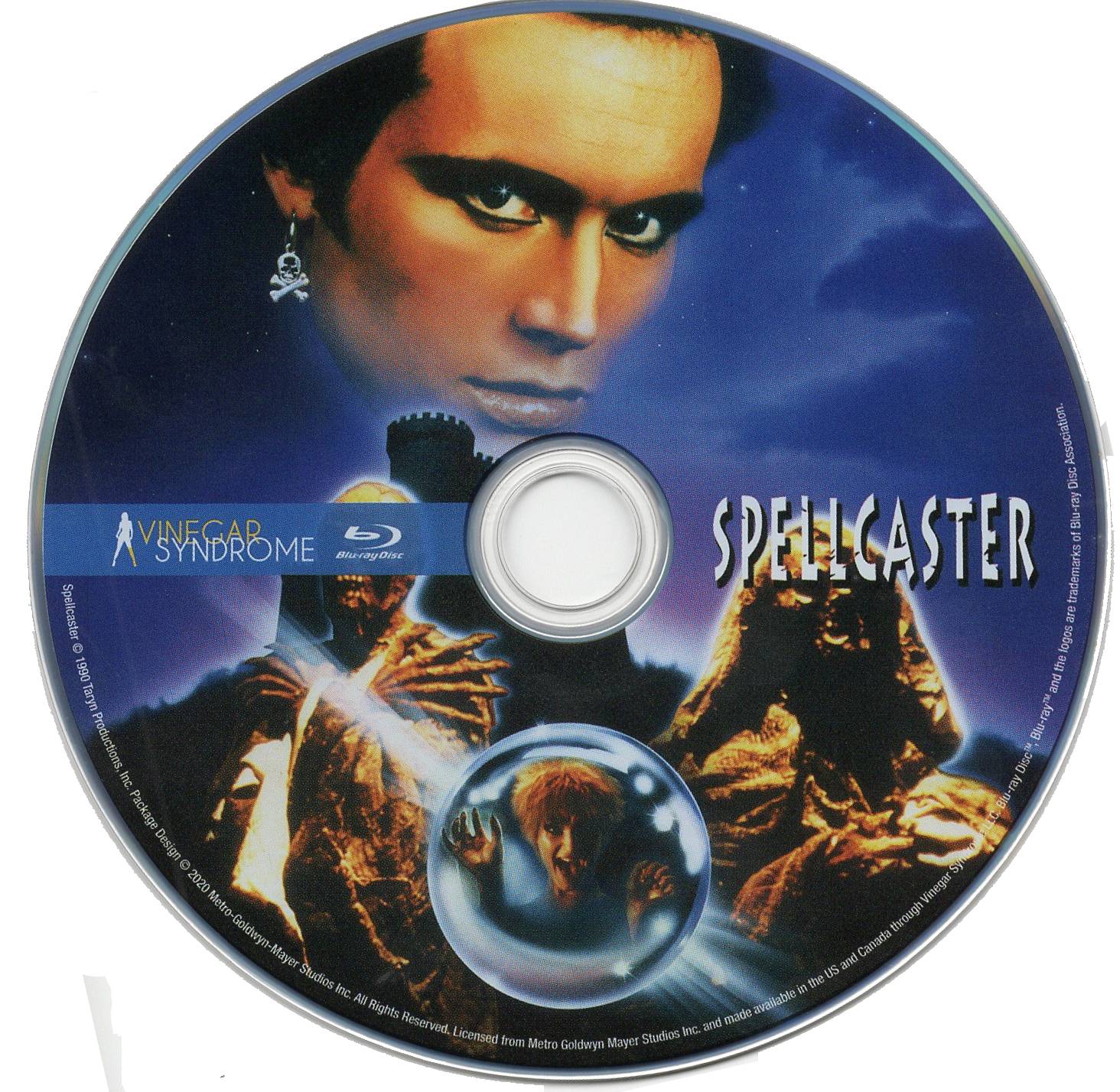