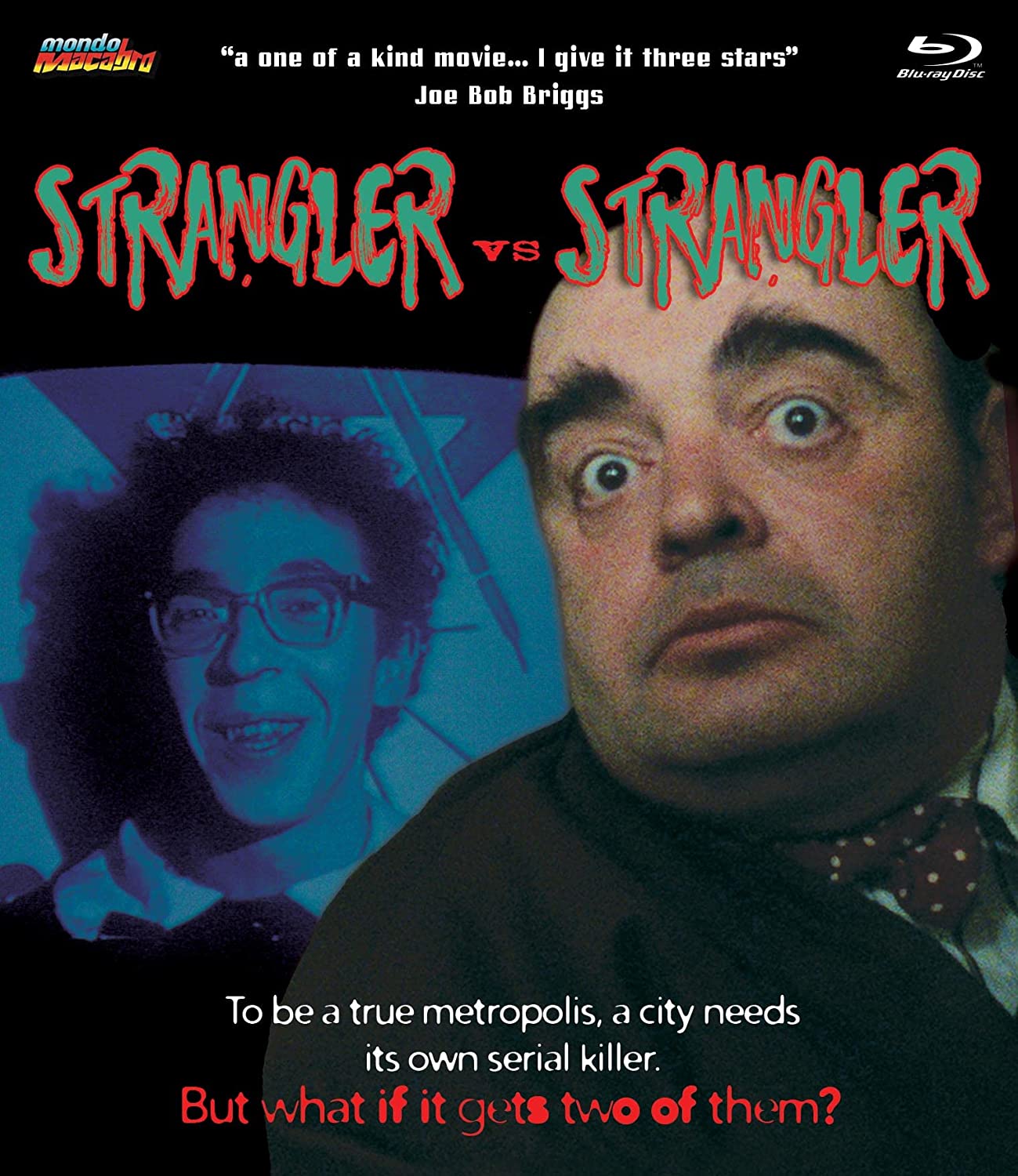 One mass murderer is bad enough, but when you’ve got two running around and mucking up a police investigation, things are bound to get even worse. By 1984, the use of multiple killers in slasher films wasn’t exactly novel – it had already been done, amongst others, in Just Before Dawn and Alone in the Dark – but Slobodan Šijan’s parodic take on the horror genre Strangler vs. Strangler was not meant to reinvent slashers, but to poke fun at Serbian morals and pay homage to a genre that had no foothold in the culture.

Thus, Šijan’s movie finds an unlikely serial killer in its main antagonist Pera (Tasko Nacic), a middle-aged gentleman stuck selling carnations who has become so indoctrinated by his mother that he conjures an alternate personality tasked with murdering any women who don’t like his carnation business. Alternately, inspired by the new Belgrade Strangler, Spiri Kopicl writes a hot hit single (a catchy punk song) that gets lots of airtime by the local radio jockey Sofia (Sonia Savic) and becomes obsessed with the idea of strangling. His exploits in turn inspire the Belgrade Strangler even more, leading to a number of deaths as the police, led by Inspector Strahinjic (Nikola Simic), bungle the case confusing the two killers.

From the outset of the film, it’s clear Šijan is crafting a black comedy; it’s even subtitled as such. But Strangler vs. Strangler is never outright funny, foregoing explicit laughs in favor of metacritical commentary referencing everything from Psycho to Friday the 13th (by name!). In part inspired to outrage the critical masses in Serbia, Šijan includes a number of on-screen strangling sequences, gratuitous nudity, and intentionally anti-religious elements; perhaps initially the film was meant as an elaborate troll, but what Strangler vs. Strangler accomplishes is more than just parodical humor. It offers a unique take on slashers that is truly fun because of its absurdity: the inspector talks to his cat; Spiri claims to have a telepathic connection with Pera the strangler; Pera himself murders his mother in a fit of rage and then dresses up as her in a true psychotic break.

Šijan even explores the context between the killer and his society as a whole with the film’s punk rock anthem, which humorously spins the police off into a wild goose chase that also encourages Spiri to continue to fuel his obsession with strangling. Šijan’s plotting seems simple, but it ultimately ends in a complex conclusion where the actions of the strangler create an unintended effect on the rest of the characters. It truly needs to be seen in order to understand the value of its premise.

For those that didn’t catch Strangler vs. Strangler during its release or shortly after when it got some love from Joe Bob Briggs, the film is absolutely worth a viewing. It’s one of the very few Serbian horror films that provides a unique, contextual homage to the genre, and film lovers would do well to add this to their watched list.

Mondo Macabro releases Strangler vs. Strangler on Blu-ray with a new 2K restoration from the original camera negative in 1.78:1, although the box art states 1.85:1. The video quality is overall quite good although the 35mm OCN does seem to have sustained a bit of damage over the years. Detail can fluctuate especially considering the use of some stock footage and other inserts (like the music video), but well-lit scenes reveal good definition and delineation that adhere toward the softer side. Darker scenes and those with more ambient textures like fog or smoke reveal a heavier grain scale, but without noticeable compression. While Strangler vs. Strangler certainly doesn’t look perfect and shows occasional wear, its presence on home video with this Blu-ray release is welcomed.

Audio options include both a Serbian LPCM 2.0 mono track as well as a dubbed English LPCM 2.0 mono track. I strongly recommend the Serbian track, which features strong dialogue levels and music as well as effective ambient sound effects; while the English dub sounds fine (except for some audible hiss), the dub is not very good. Thus, use the Serbian track with English subtitles and you’ll get the intended effect.

Extras include a new audio commentary featuring Dejan Ognjanović and Igor Stanojević, who contribute an excellent look at the film’s context in Serbia and various critical elements. Also provided is a new interview with director Slobodan Šijan that runs nearly a half hour in length where he discusses his inspiration for the film, its creation and casting, and his work as a film professor. Mondo Macabro previews are also included.

Strangler vs. Strangler is a great absurdist Serbian horror offering focused on parody, and if you haven’t seen it, Mondo Macabro’s Blu-ray is the perfect place to catch it. Recommended. 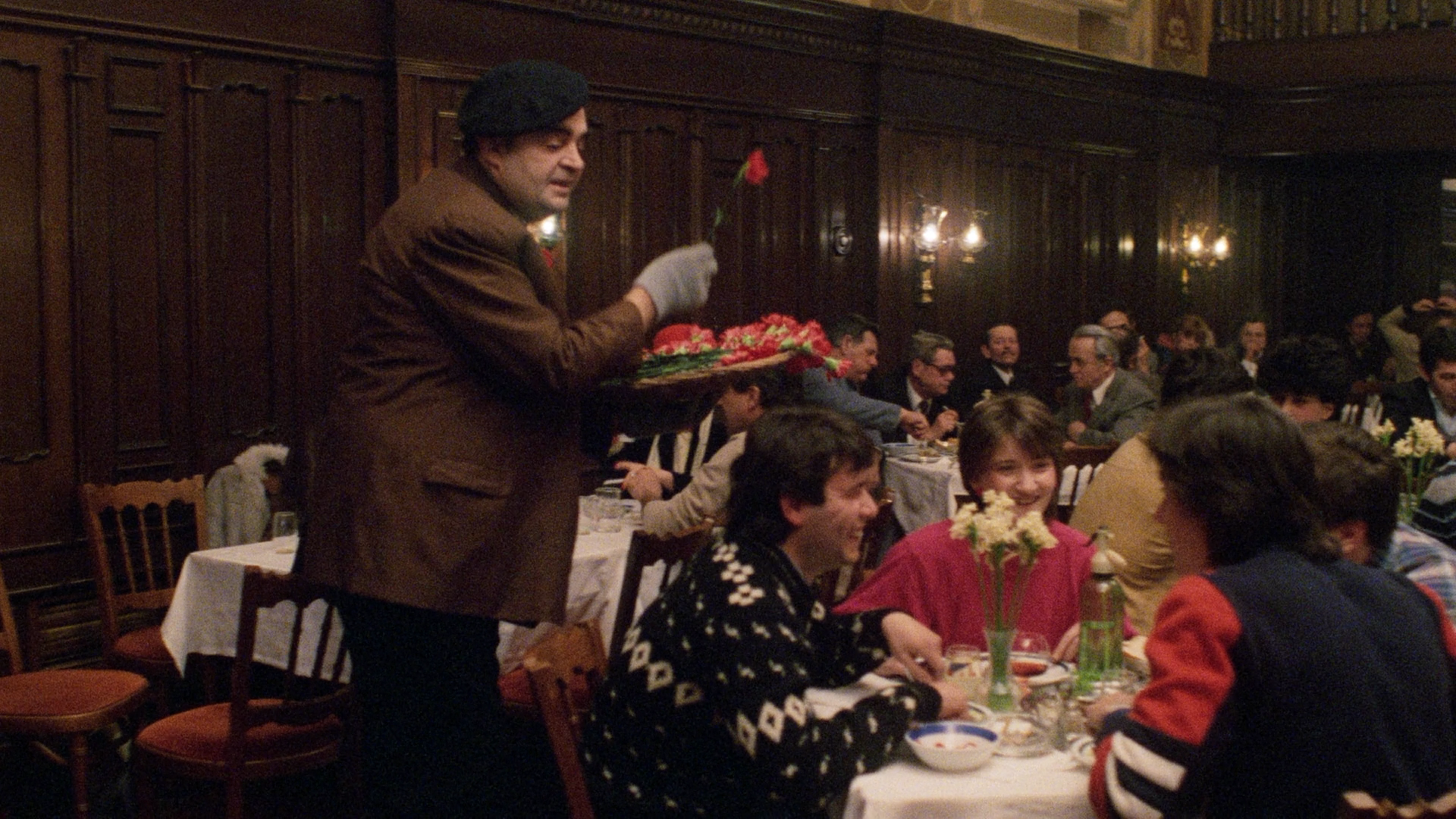 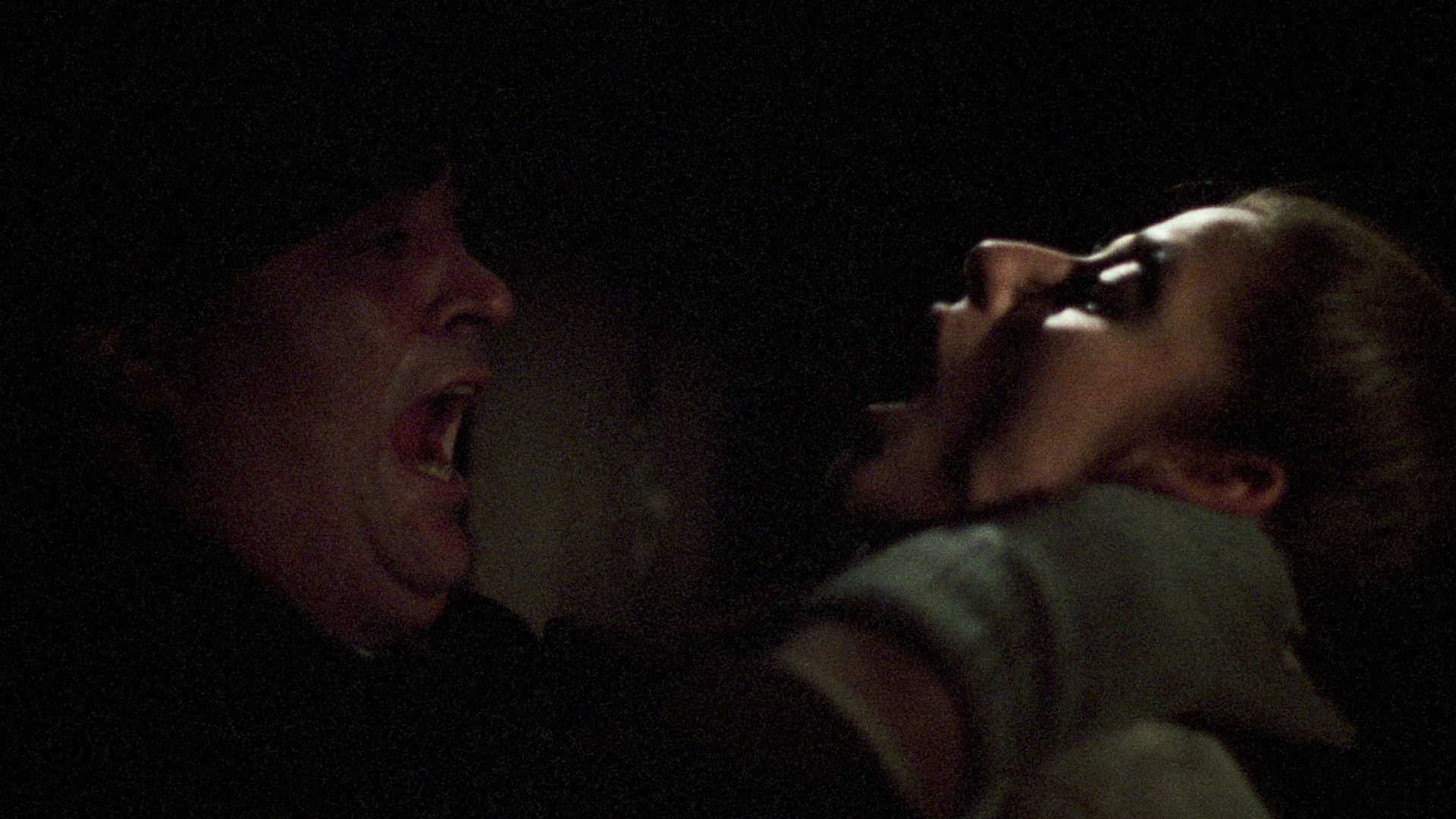 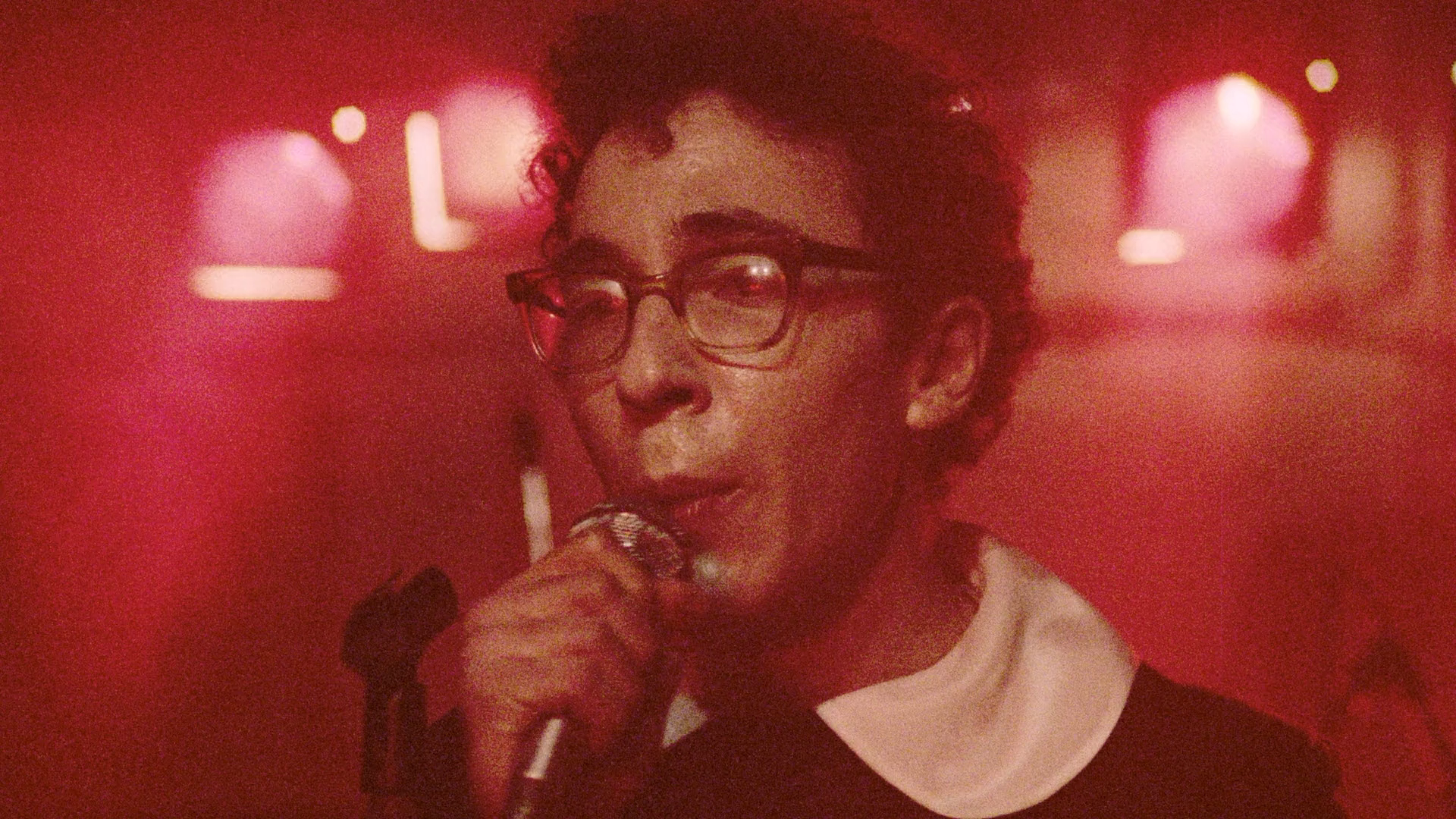 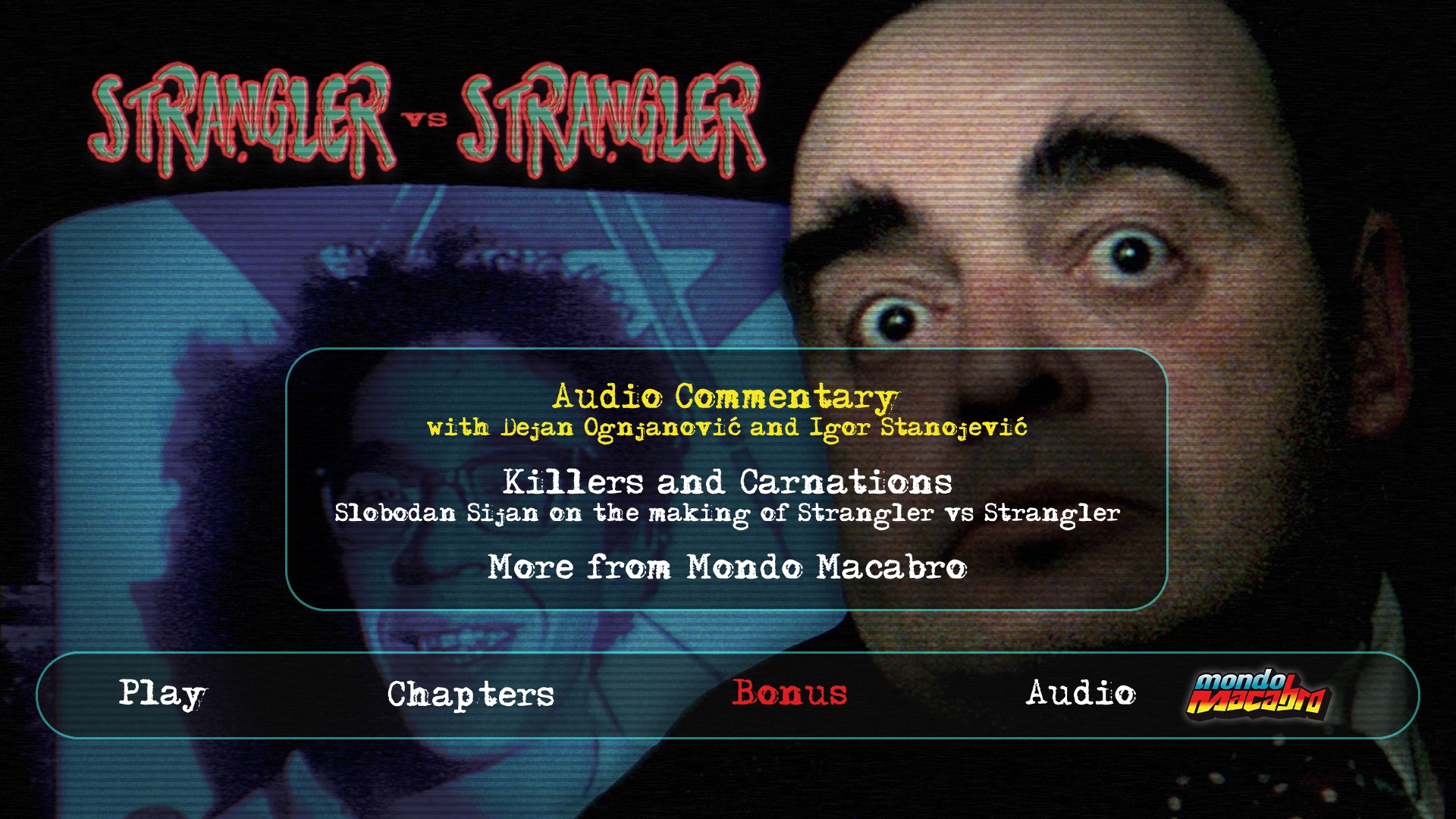 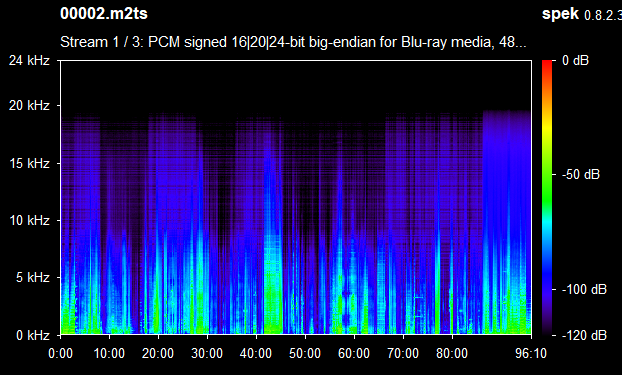 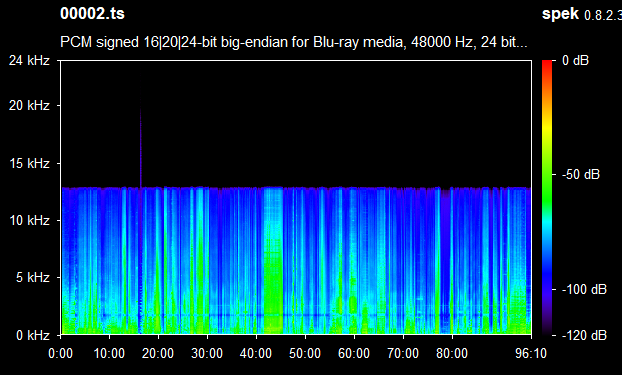 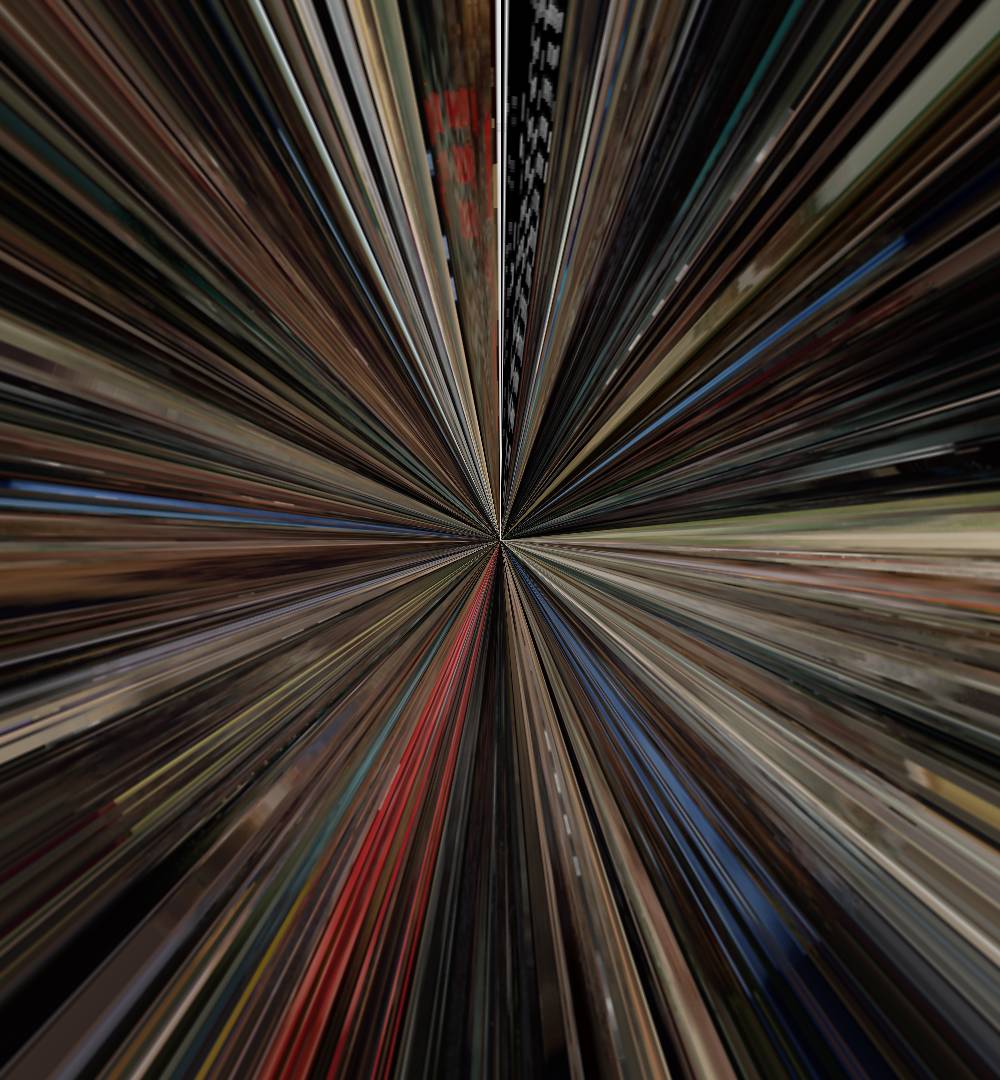 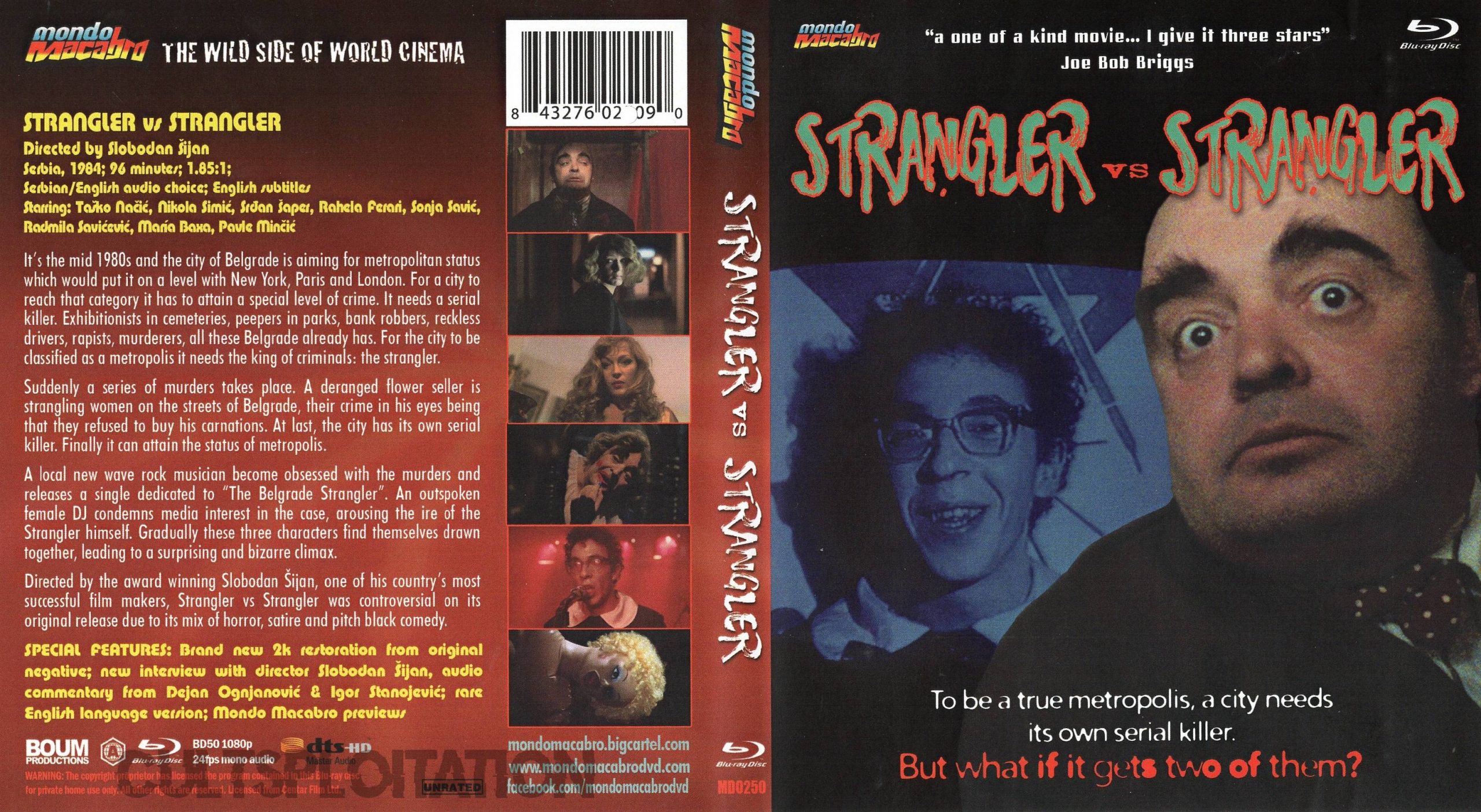 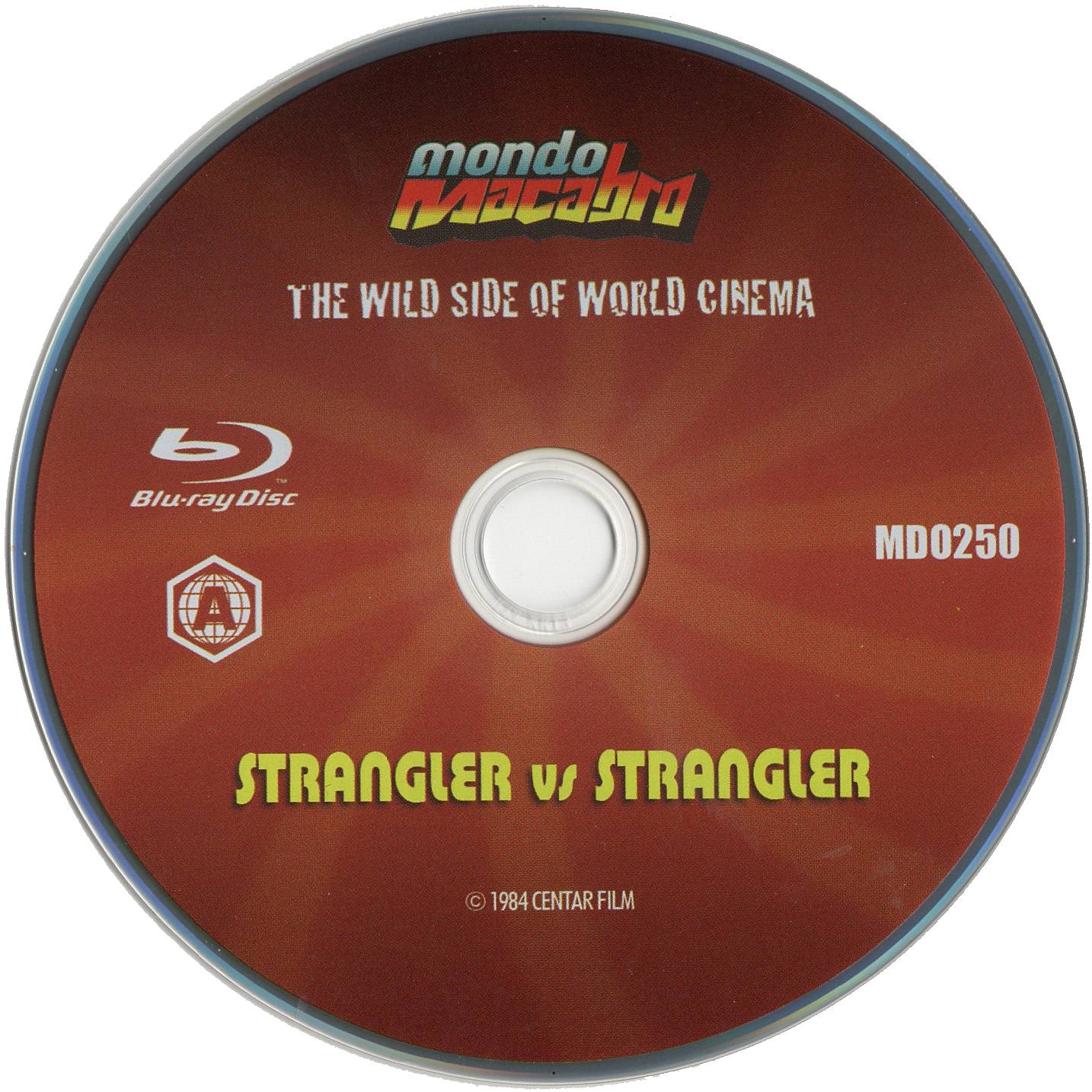