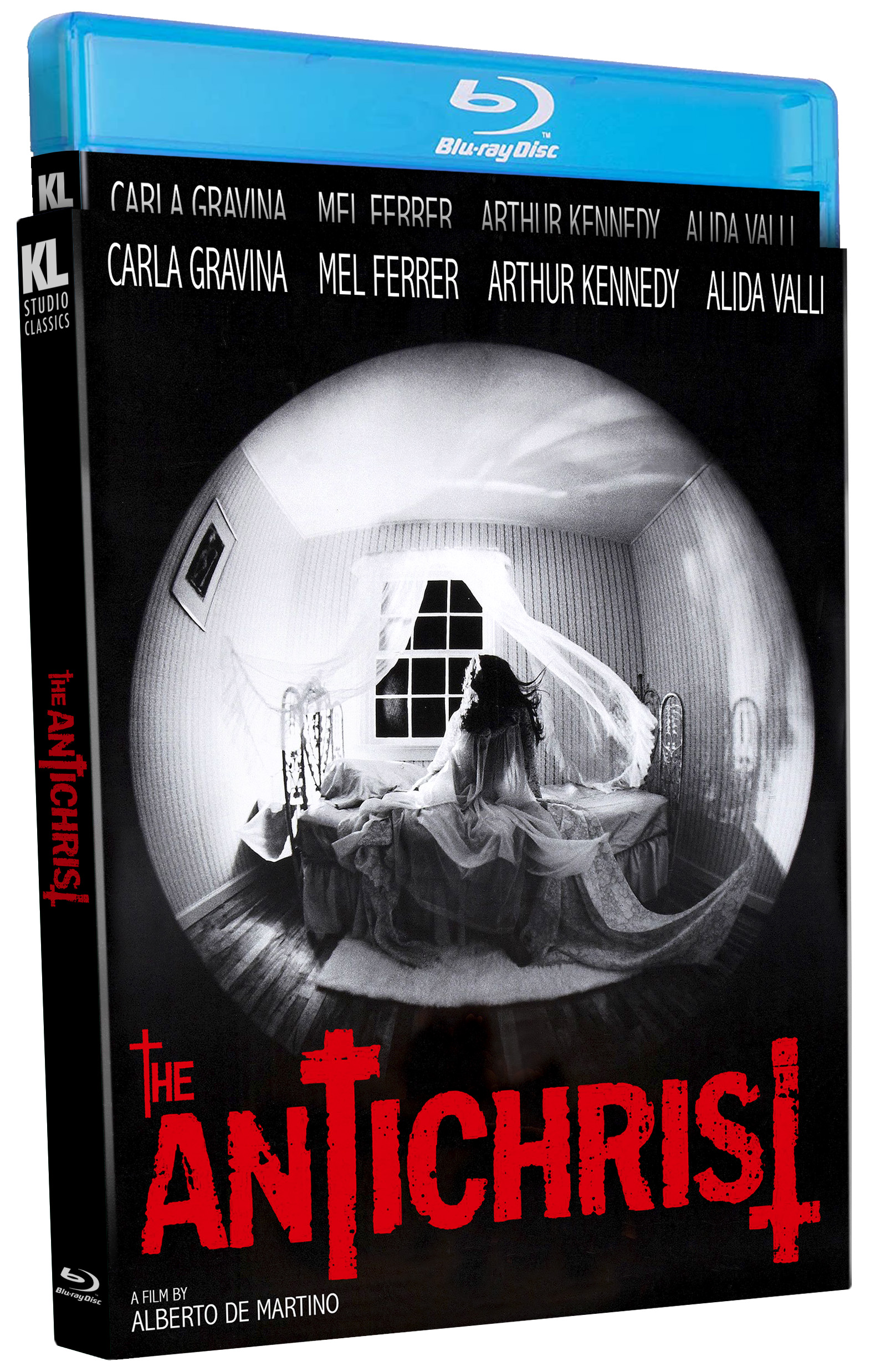 The Exorcist released in 1973, and very quickly thereafter there came a smattering of knock-off movies utilizing similar formats and ideas. Alberto de Martino’s The Antichrist is just such a film, releasing one year later and acting as something of a cross between The Exorcist and Rosemary’s Baby in an Italian production that takes the blaspheming a step further than Blatty’s story was willing to go. Thus, we get more crassness, more nudity, more incest, and a lot more Ennio Morricone score! How does this stack up as far as exorcism films go? Read on, dear reader, read on.

The film follows Ippolita (Carla Gravina), a disabled woman who begins experiencing demonic voices and visions of her past life after being hypnotized to try to cure her psychosomatic condition. Instead of helping, it makes things a lot worse and formalizes her full demonic possession, setting into motion acts of violence and sexuality that the normal Ippolita would never partake in (or would she?), including incest with her brother, a serious Electra complex, and lots of foaming at the mouth.

De Martino and writers Gianfranco Clerici and Vincenzo Mannino certainly took copious amounts of notes from The Exorcist for their blasphemous offering, but The Antichrist has a number of divergences that make it stand out. Of particular note is the film’s alarming opening sequence, which finds Ippolita and her father (Mel Ferrer) attending a ceremony at a creepy Catholic statue where multiple afflicted and possessed people prostrate themselves, ultimately resulting in a man plummeting to his death from a cliffside. The Antichrist makes use of a number of these disturbing sequences that invert normal Catholic practices, taking inspiration from The Exorcist but in new and intriguing ways.

Gravina plays her affliction well, and also her internal conflict with God forsaking her. Ultimately the film lacks some character development, but she does a good job infusing pathos into the role when allowed. The exorcism effects are done quite well, too, without devolving into overtly cheesy elements. Also of note is Ennio Morricone and Bruno Nicolai’s strong score, which raises the discomfort level of the film’s harrowing moments even further with shrieking violins and abominable church organ tones.

While The Antichrist runs a bit long-winded, especially during a quiet middle act, its overall contribution to the exorcism subgenre is deft, utilizing a familiar template but striking out on its own instead of following the exact same motions. The Antichrist could very well exist in the same universe as The Exorcist, since the demon even indicates he has been foiled by men of the cross previously. For those who enjoy this type of supernatural religious horror movie, de Martino’s The Antichrist is a cathartic and disturbing film that should possess.

Kino Lorber brings The Antichrist to Blu-ray as part of its Studio Classics lineup with a new 4K scan from StudioCanal – though the source of that scan is not specified. Whatever they used, the image quality is quite good; it retains a moderate grain scale with a high level of detail evident in the variety of scenery, along with a strong color palette emphasizing the cinematography and lighting. Occasional damage can be seen, and in a couple of scenes there is the presence of chunkier grain mostly in darker scenes or composites. Overall, though, this is a strong presentation of The Antichrist and I believe viewers looking to own this in HD will be satisfied with the results here.

Audio is presented with DTS-HD MA 2.0 mono English and Italian tracks, both of which sound clear and crisp with strong soundtrack score from Morricone. Either language should suffice since the film was shot as a dual-language affair. There is a bit of muffling on the English track at times, but mostly due to contextual elements. English subtitles are also included, not differing based on track selection.

Extras are mostly ported from previous releases of The Antichrist, with the sole new offering being an audio commentary with film critics Lee Gambin and Sally Christie. This is a great track that discusses film context and tidbits about Catholic practices, a nice companion to the film. Also included is a vintage interview with de Martino with a quick snippet from Morricone. Alternate credits, with the title The Tempter, are featured as well as multiple trailers.

The Antichrist may be of the same ilk as The Exorcist but it has a lot to offer the exorcism subgenre, and Kino Lorber’s new Blu-ray grants viewers to see it with excellent video quality. Not many extras included, but they do add some additional insight into the picture. 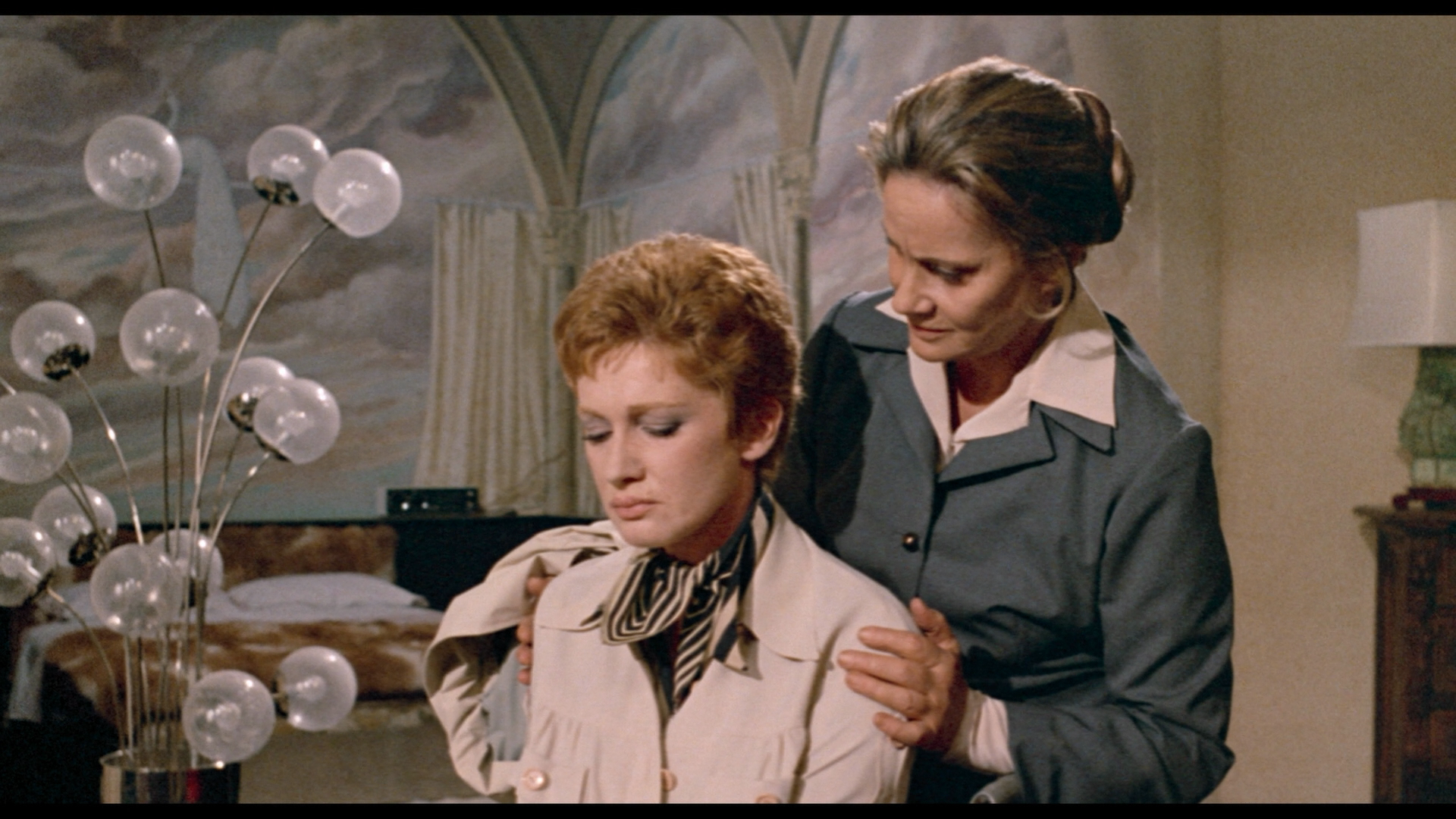 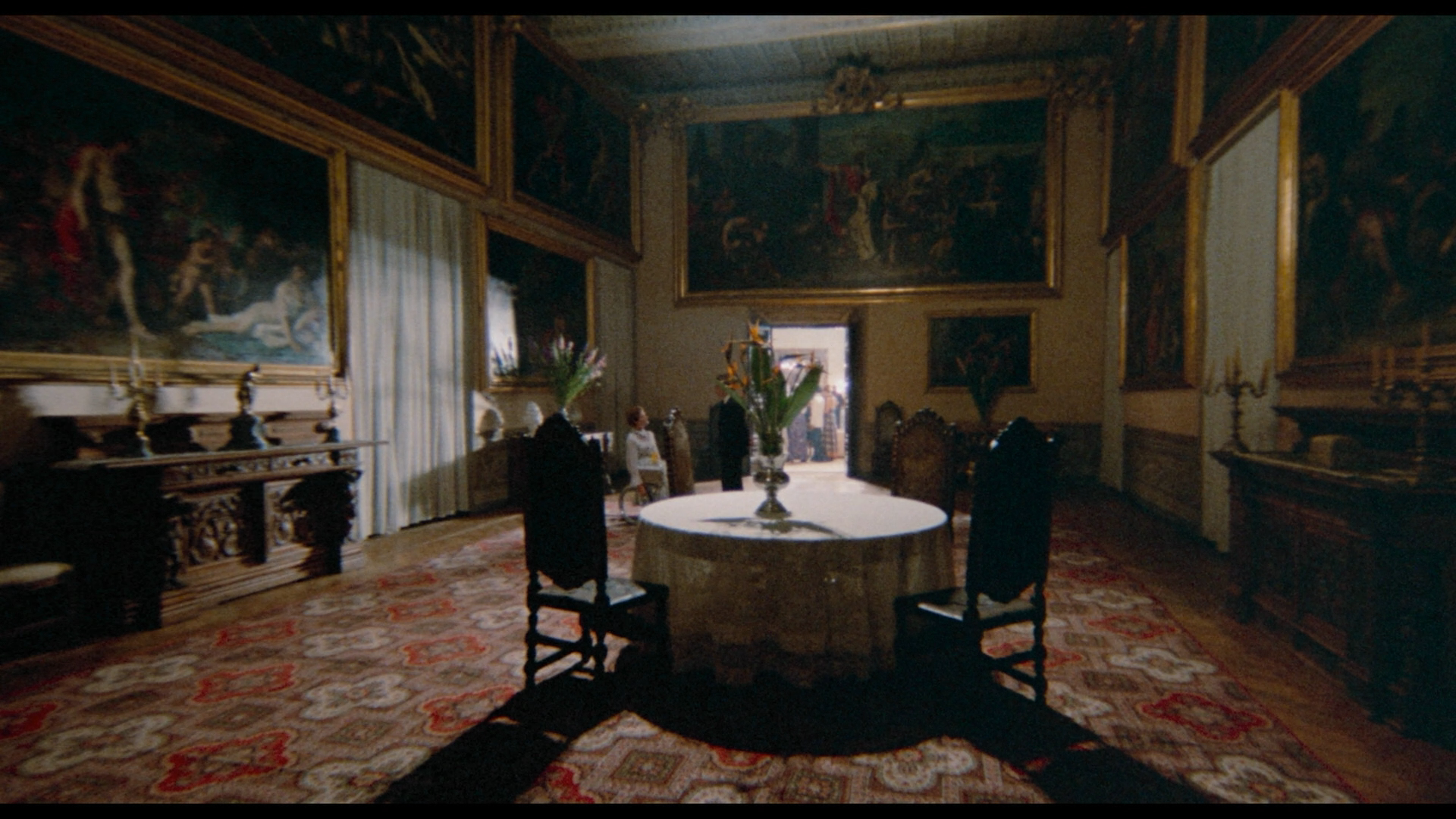 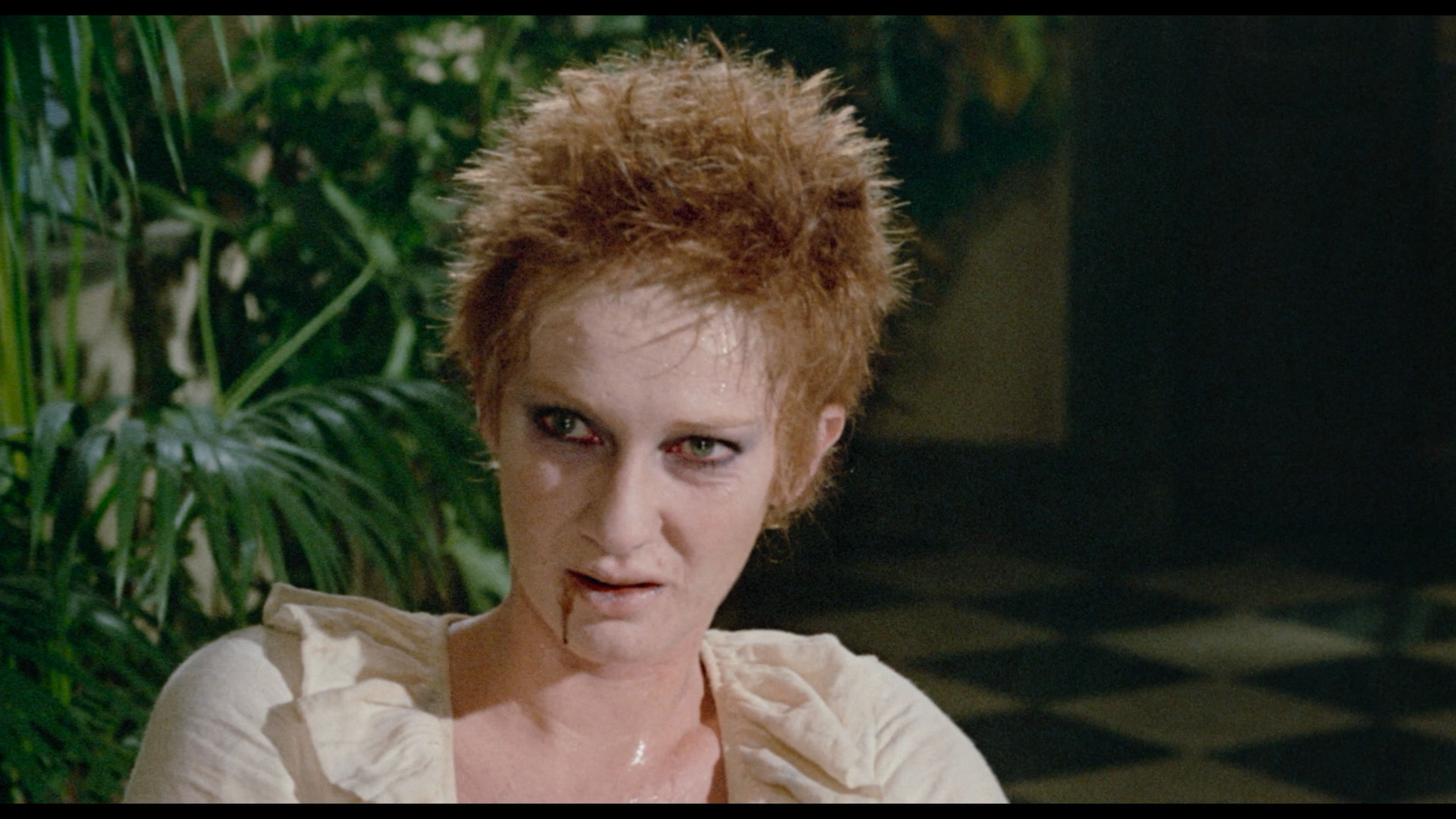 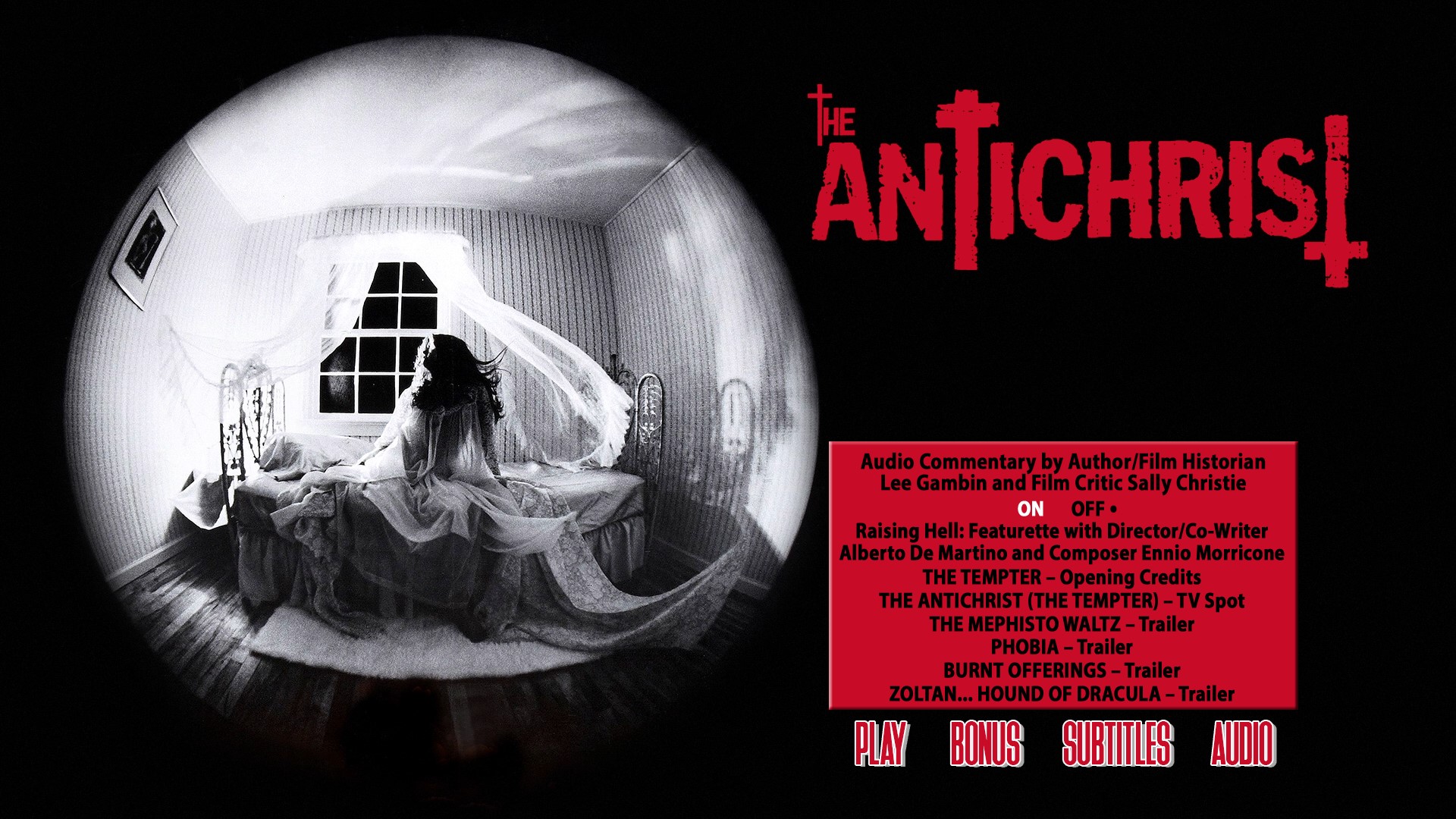 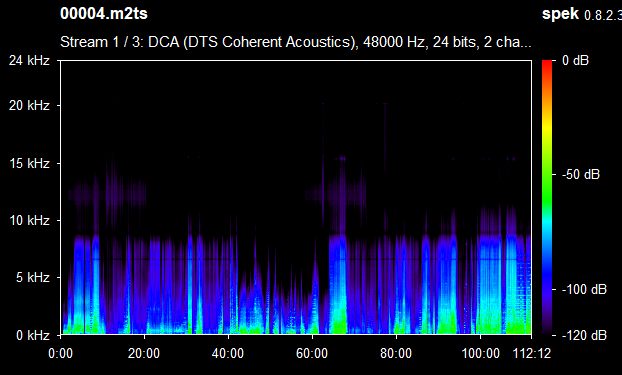 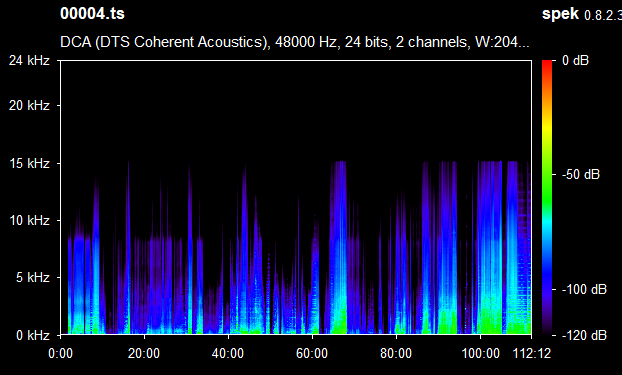 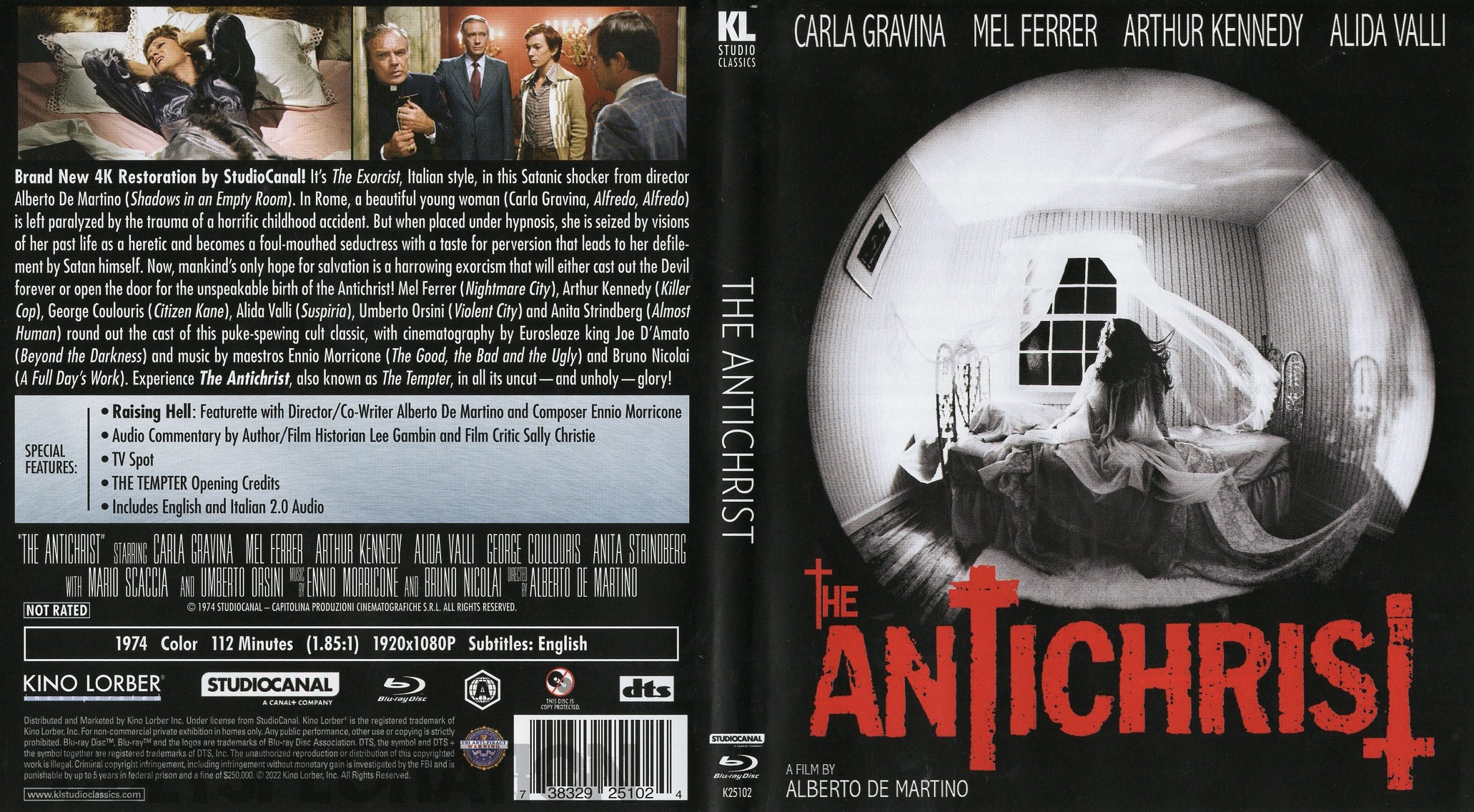 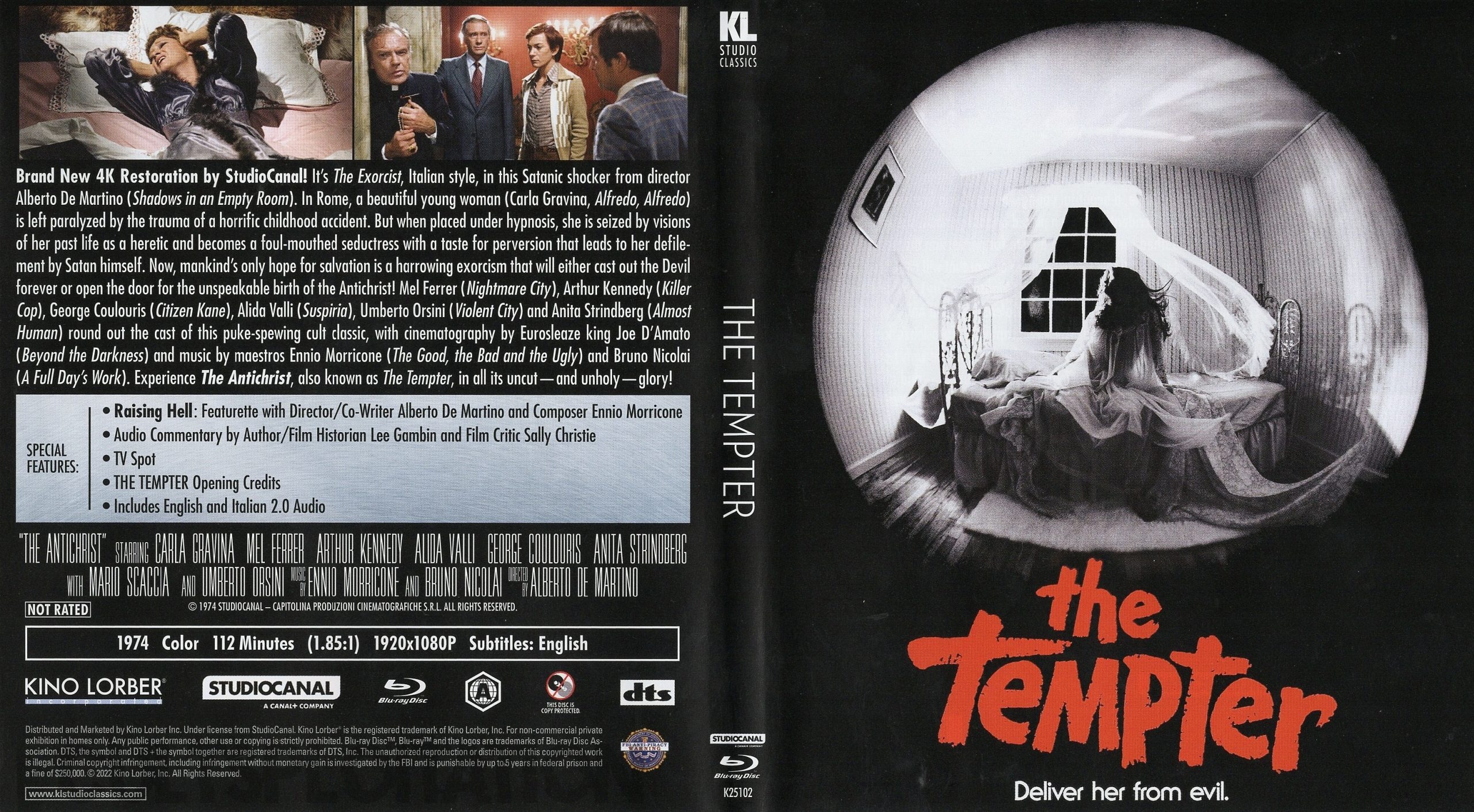 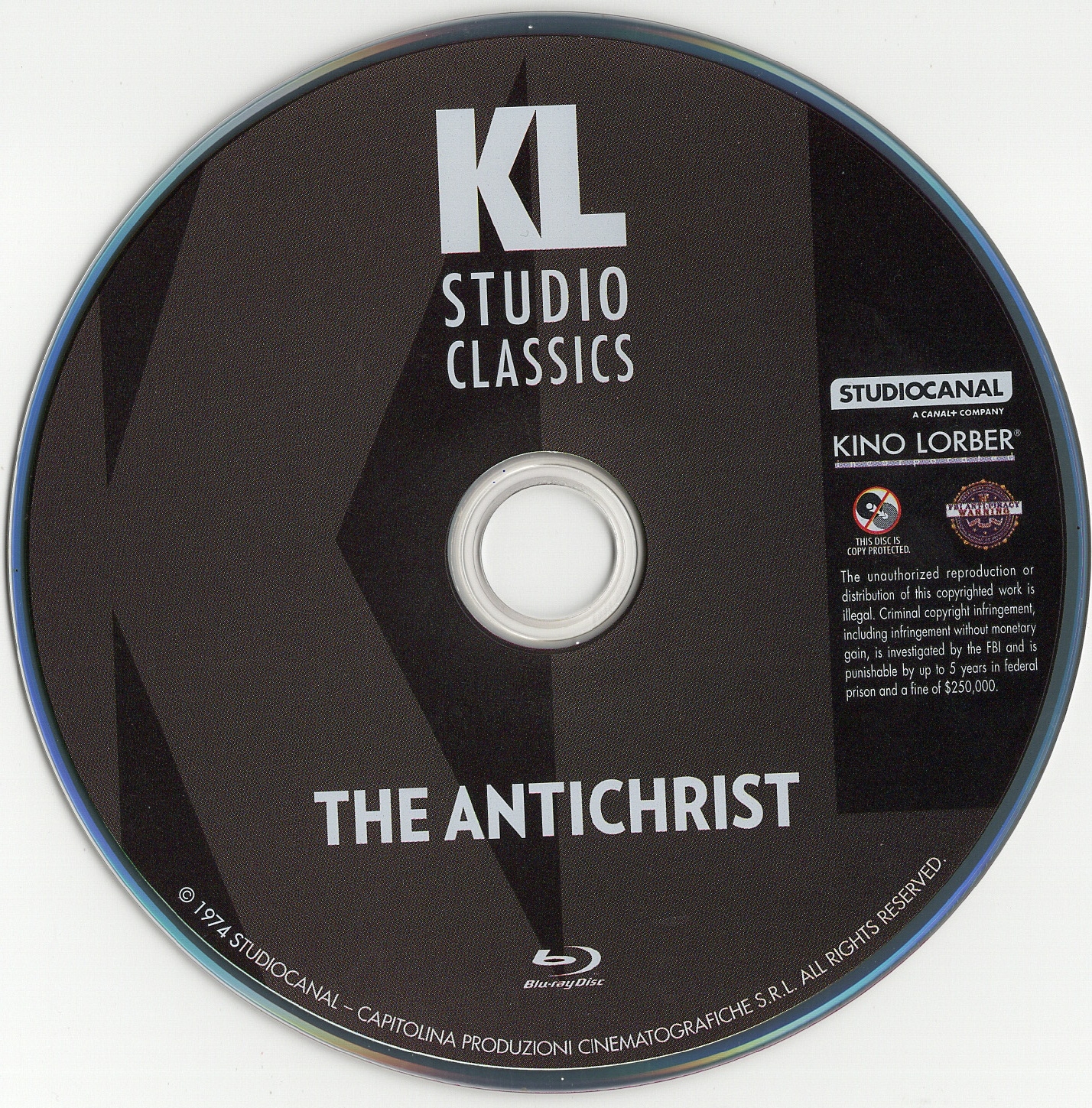