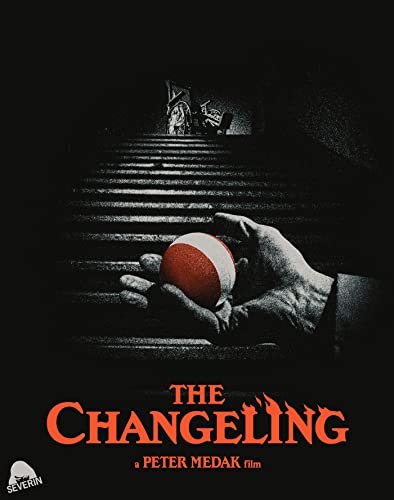 Peter Medak’s 1980 horror film The Changeling is a movie about the latter definition of the titular word, though one coming into the film with naivete would not be judged harshly for expecting a story about fairy children. Instead, The Changeling is a particularly suspenseful yarn about a man named John Russell (George C. Scott) moving into a giant manse after his wife and daughter are killed in a freak car accident only to discover that the house is haunted by the ghost of a boy murdered by his parents due to his vast inheritance which was covered up by adopting another child to take his place who, later in life, became an important senator. It’s a compellingly elaborate idea, and more interestingly, it’s supposedly based on a similar real-life experience had by story writer Russell Hunter.

Medak drapes the film in atmosphere thanks to its moody house and chilling orchestral score (meant to mimic Scott’s character’s pianist expertise), and for the most part, The Changeling works as an eerie potboiler as the protagonist attempts to unravel the mystery via seances, psychics, and his own astral body experiences in the house. The film has become known as one of the scarier movies of its era, and it does have plenty of creepy developments – most notable when Scott is simply exploring the manor alone. The film’s emphasis on the unknown motivations of the ghost keep the viewer attuned to potential malevolence, and that is much more pronounced in the latter half of the film when a variety of grisly events occur.

Medak’s return to a few unique motifs – a bouncing ball owned by John’s daughter, a creaky old wheelchair – elevate The Changeling above the usual paranormal copycats, and the constant chilliness of the exterior shots evokes a particular eeriness that should appeal to fans of stuffy paranormal films like The Legend of Hell House and The Sentinel. The film occasionally overcomplicates its plotting, adding a bit of slowness to the pacing of the middle act, but overall Medak’s direction and Scott’s excellent acting combine for a compelling ghost story about the staying power of vengeance even after death.

CHECK OUT
Full uncompressed screenshots from this 4K release.

Severin Films has released The Changeling on 4K UHD in 2022 with a new 4K transfer from the internegative, which aims to improve upon their previous 4K scan of the interpositive included on their 2018 Blu-ray. There is some improvement here, though some may argue that it’s not as vast of an upgrade as other UHD releases. Here, the most immediate changes to the film are some minor reframing and a new color tone, which adds a brighter palette to the overall drabness of the 2018 Blu-ray. Minor details do stand out, and facial features and patterns often look well-defined; however, the film still retains a chunky grain scale that is most apparent in the film’s opening scene and then inconsistently throughout the rest of the running time which can create some blockiness. Occasional softness is also present.

The HDR does do some work with the aforementioned colors, but it lacks the pronounced blacks in the film’s darker scenes that tend to give UHD releases a leg up on its Blu-ray counterparts. These tend to be heavy with grain and sometimes lack delineation, something from which the previous Blu-ray also suffered. It is also notable that red tones tend to be a bit inconsistent, sometimes too rosy in complexions. With that said, I do think this UHD release of The Changeling is a moderate upgrade from its prior release – just maybe not as pronounced as viewers may expect.

Audio is presented with both a DTS-HD Master Audio 5.1 track and a 2.0 stereo option. Severin’s previous Blu-ray suffered from desync issues; those seem to have been rectified with this release, since both options remain in sync throughout the film. Both sound good and Severin has been able to tone down the noise inherent in past audio releases; while I prefer the 2.0 track, the 5.1 does make occasional use of the satellite speakers for ambience – in my opinion, though, it’s not enough to warrant picking that track over the original soundtrack. English subtitles are also included.

Most of the extra features on this release’s Blu-ray disc have been ported over from the previous Blu-ray, including an audio commentary with Peter Medak and producer Joel B. Michaels moderated by David Gregory, a look at the real-life story that inspired The Changeling, an interview with music arranger Kenneth Wannberg, a look at the filming locations, and various trailers, galleries, and TV spots. New to this release is a lengthy 2018 interview with Medak and filmmaker Adrián García Bogliano at Morbido Fest, as well as a sweet reminiscing interview with Medak about his early years growing up and getting into filmmaking.

This release also gets a slipcover with new artwork, as well as a third disc – a CD featuring the original soundtrack, which was also available as part of the limited edition Blu-ray set in 2018.

Severin Films’ new 4K UHD has a slight leg up on the previous Blu-ray with some improved color tones, minor detail upgrades, and HDR boosts to blacks and shadows, though it may not be enough to get some to double-dip. This set adds a couple of new features and fixes some sync issues from the previous Blu-ray. If you don’t already own it, this may be worth nabbing; but you may want to use our screenshot comparisons before deciding whether to upgrade your old Blu-ray. 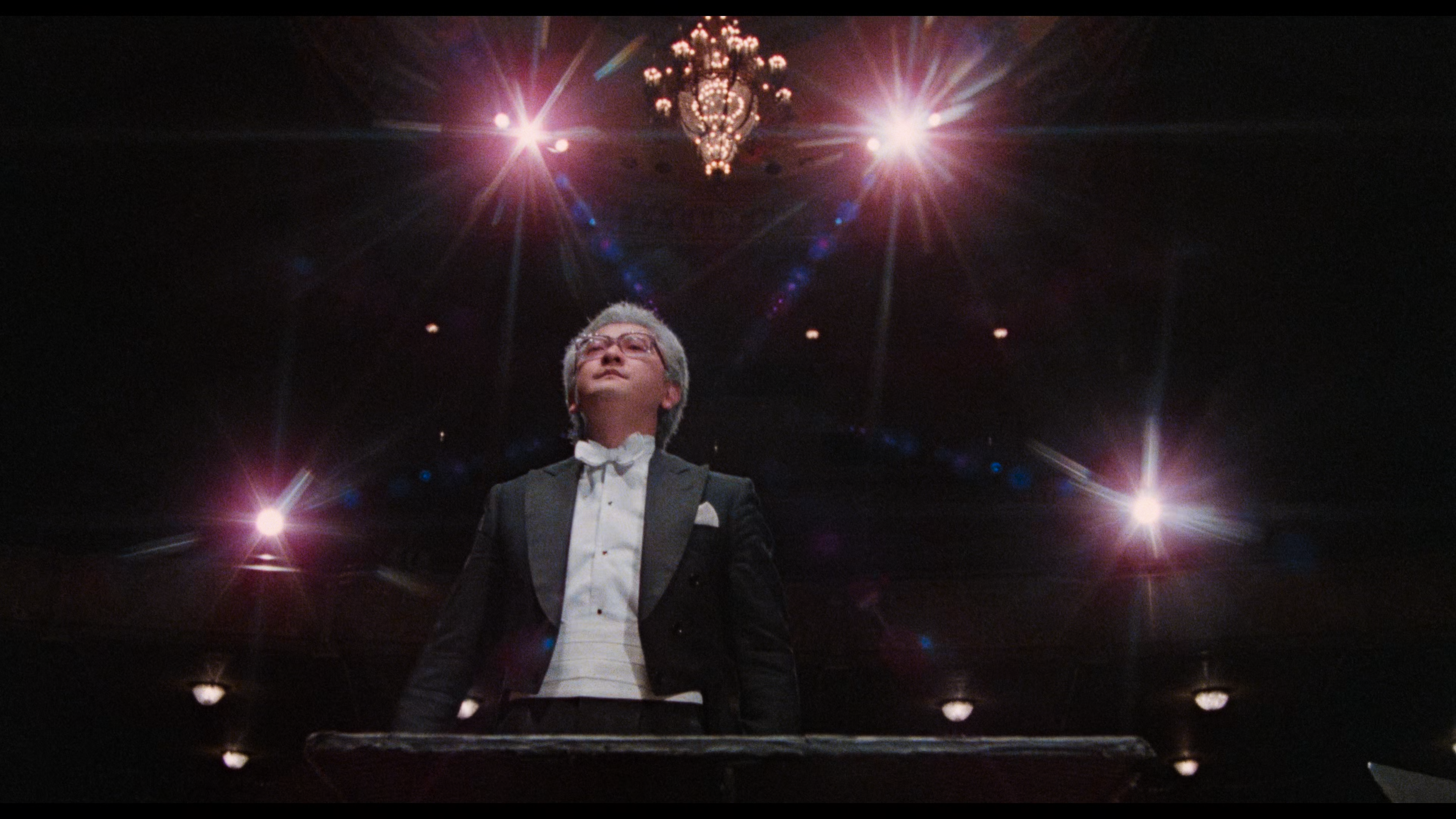 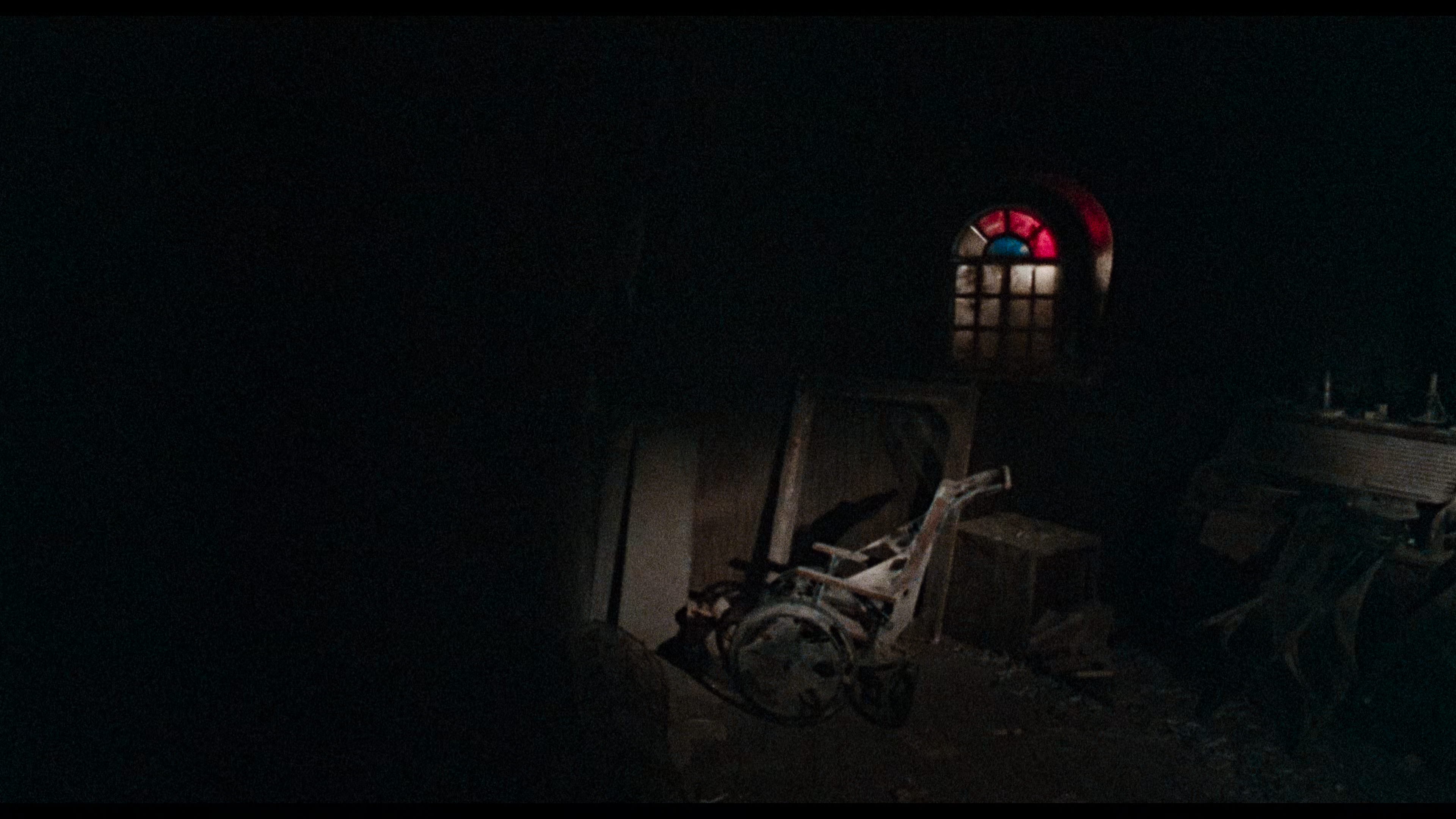 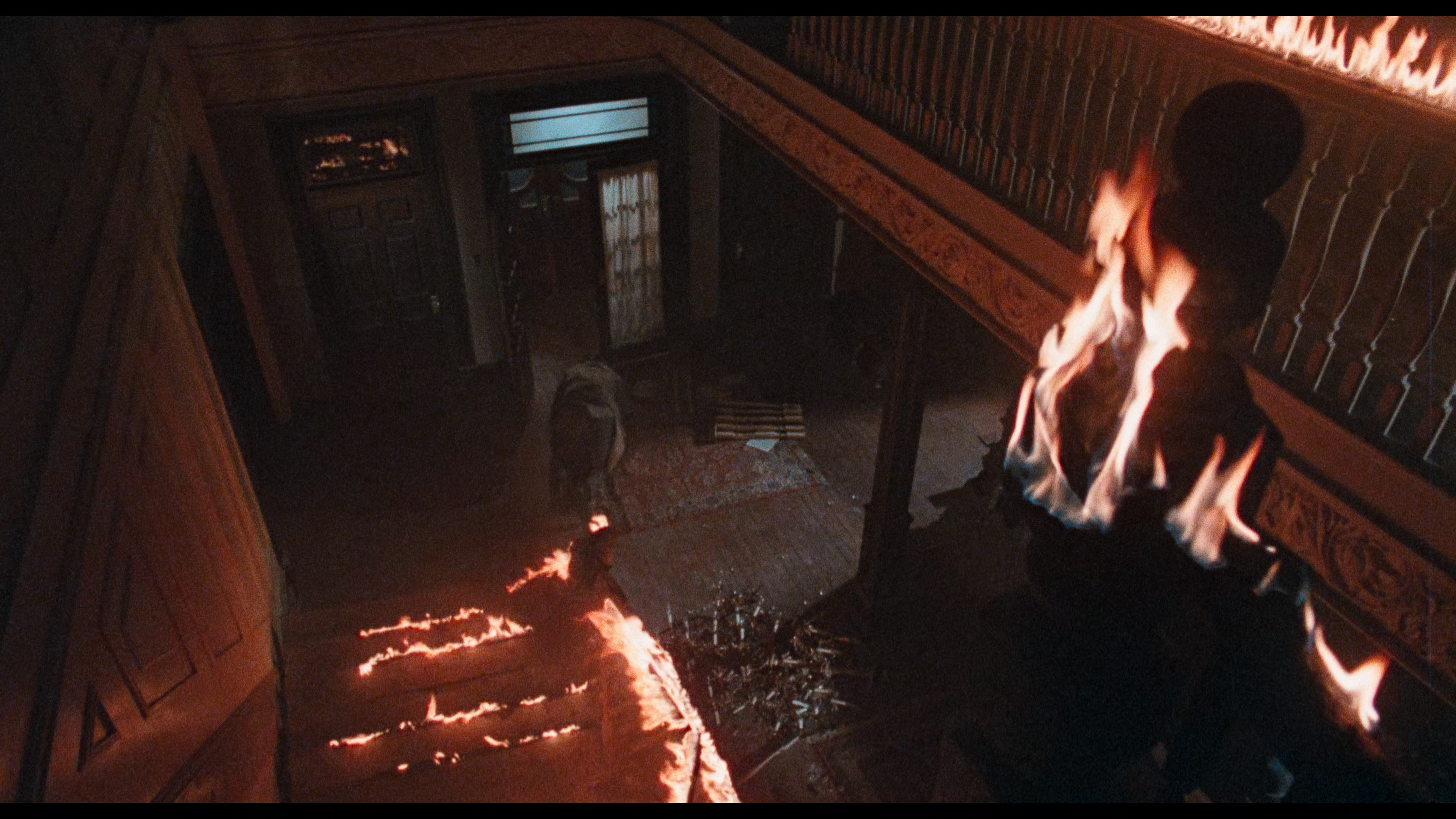 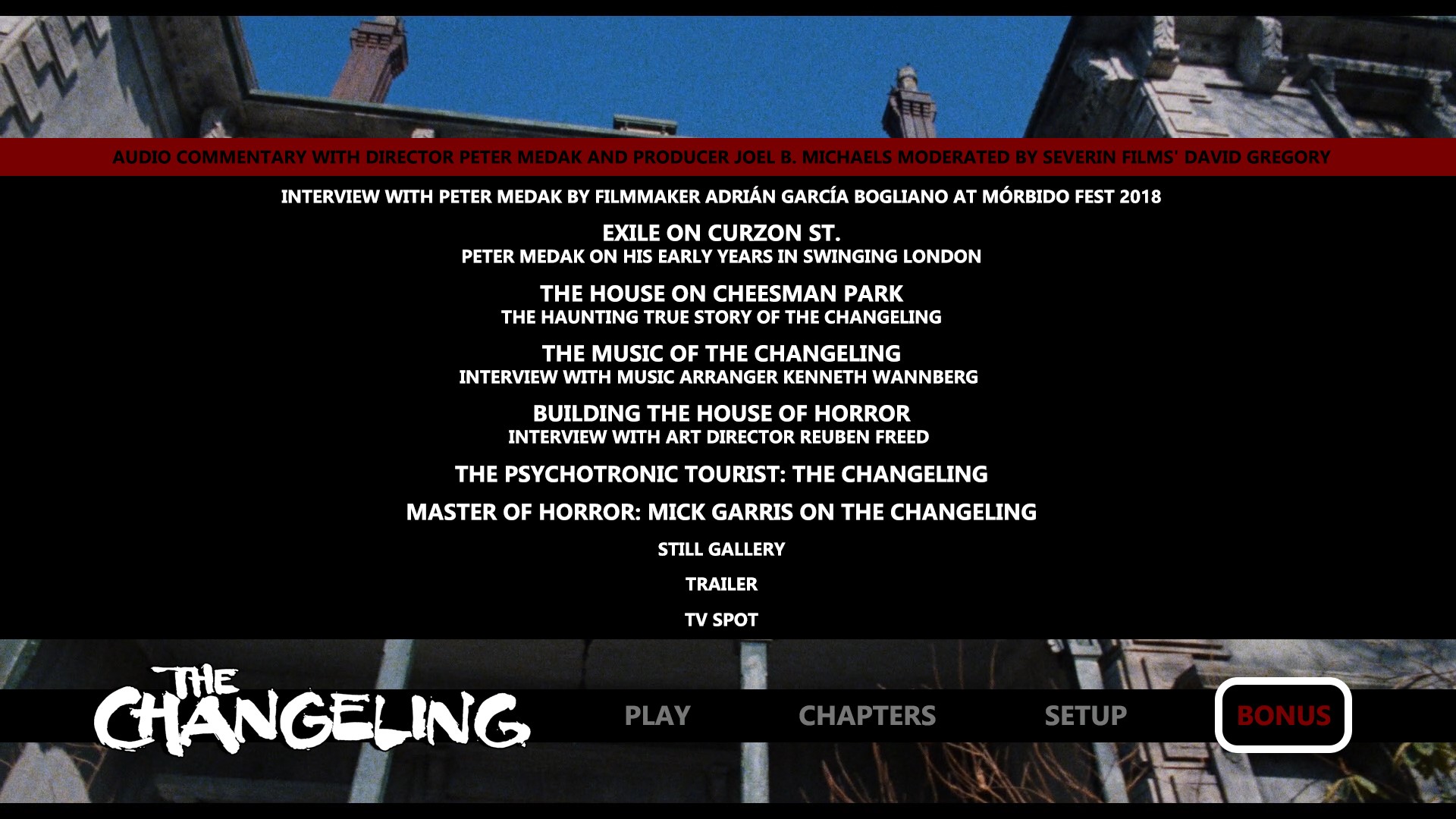 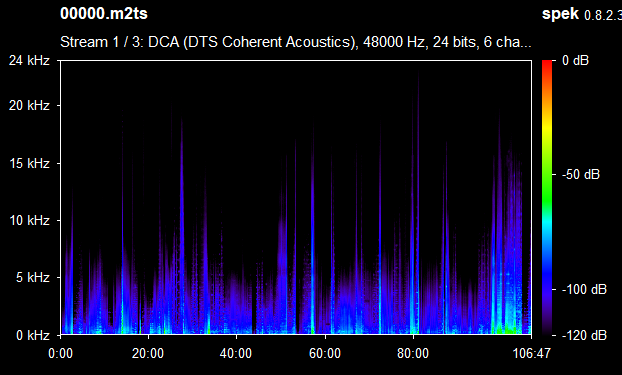 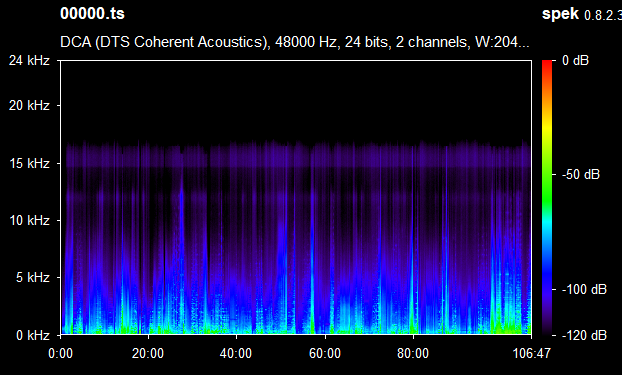 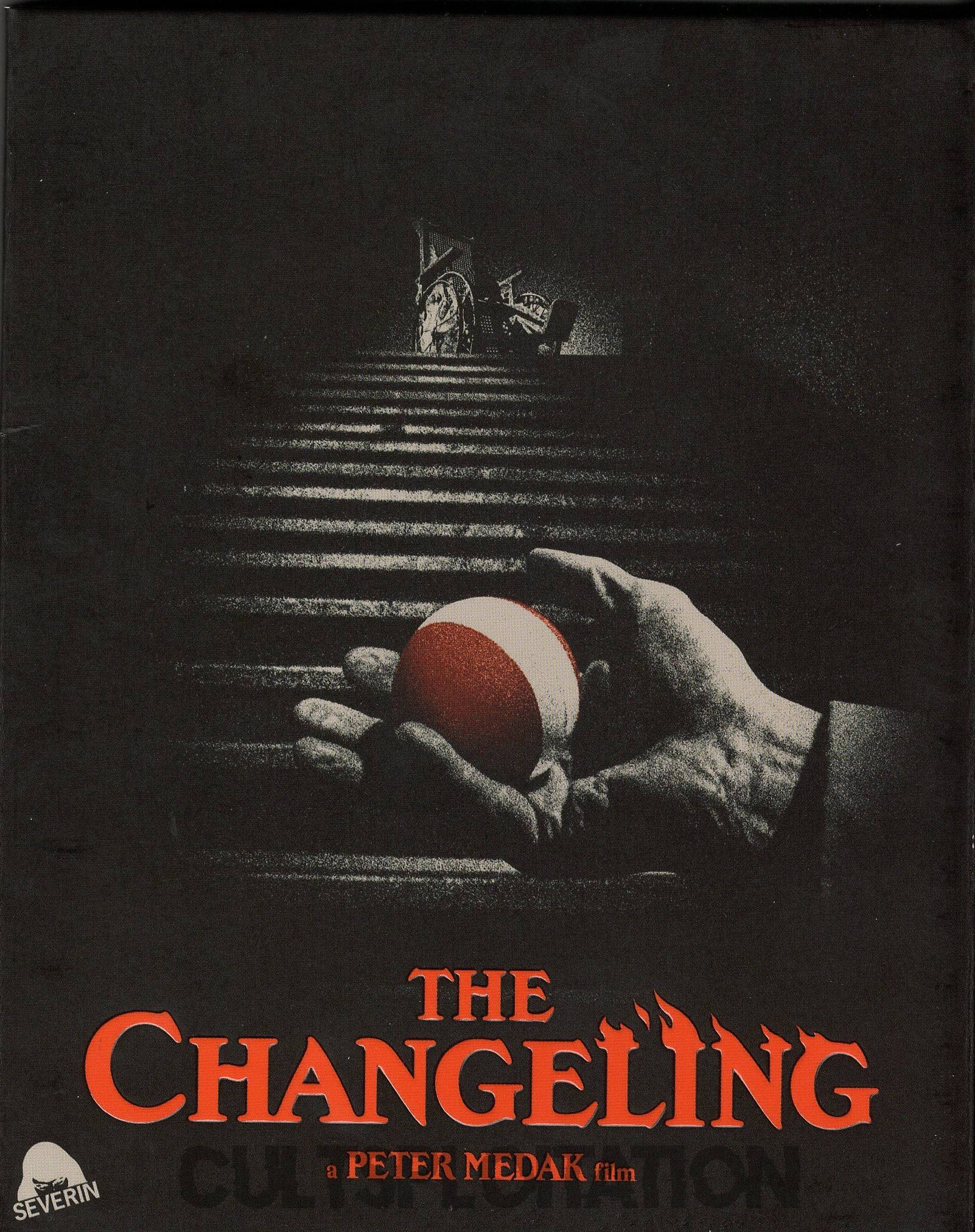 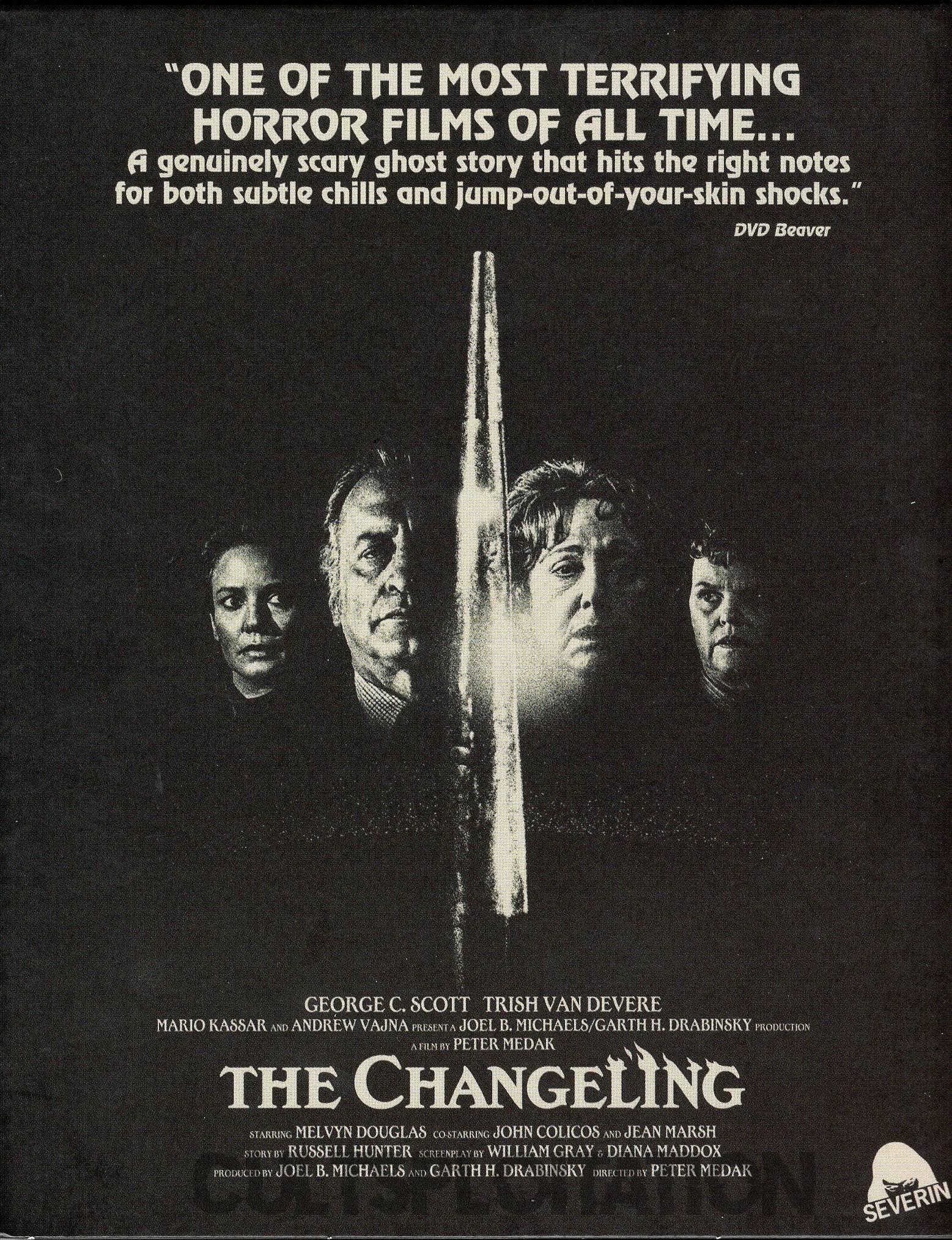 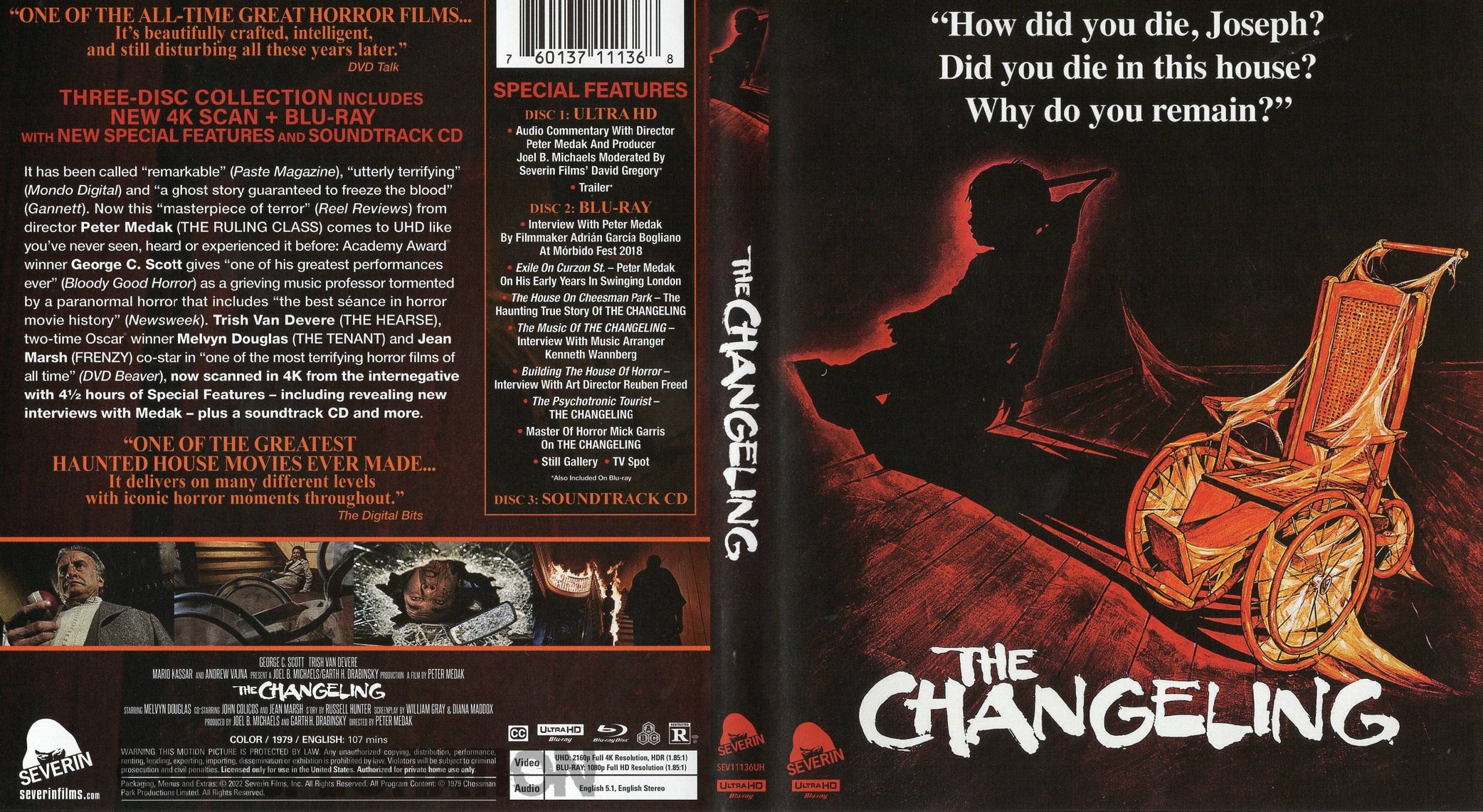