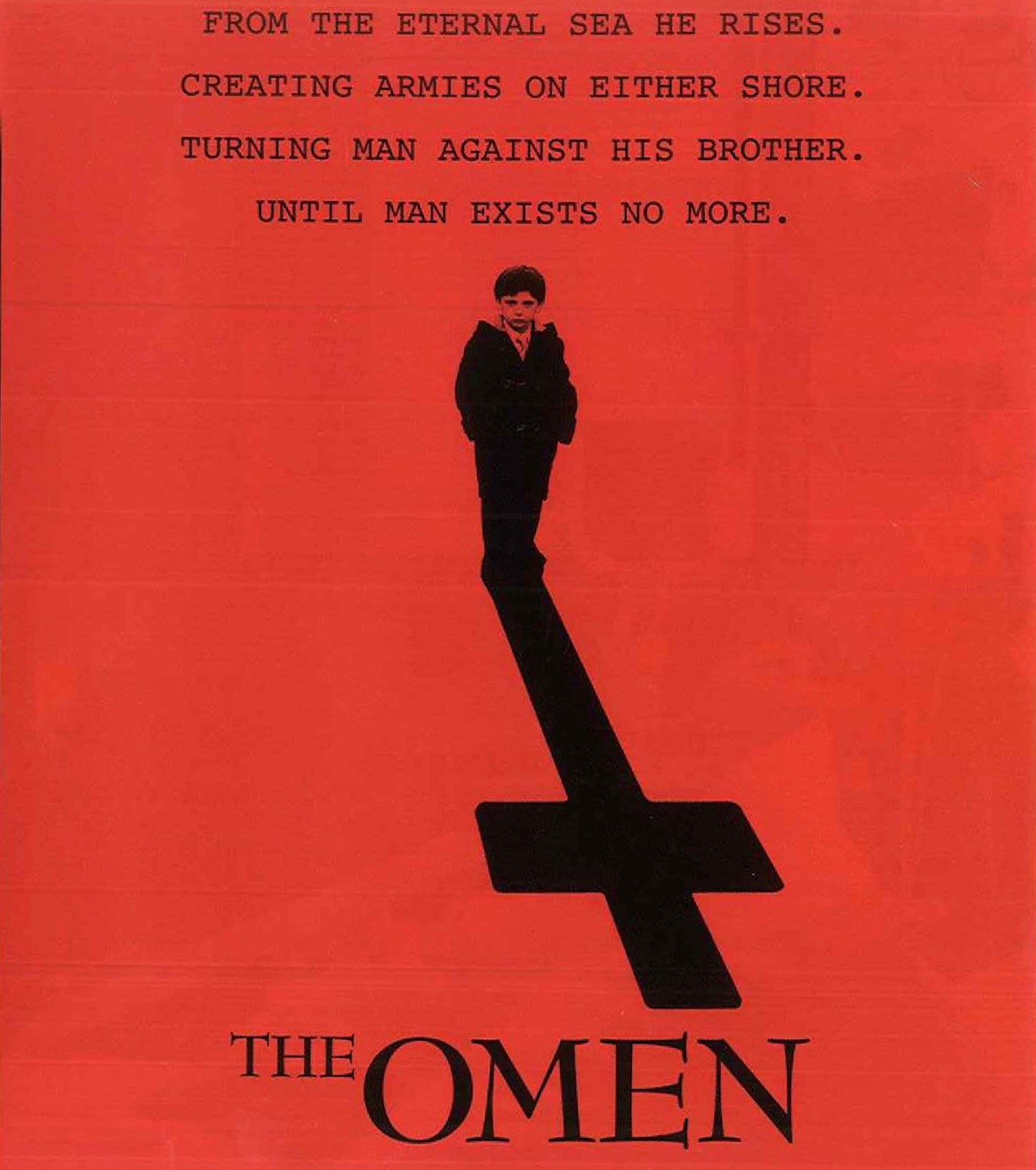 A devilishly inferior copy of its parents

The Omen remake is a lesser version of its predecessor, without as much heart or suspense. Ultimately, it makes one question why they'd watch this instead of the original. This disc in the collection is exactly the same as the 2006 Blu-ray released by Fox.
Film
Blu-ray
Reader Rating0 Votes
Good
Finishes the collection?
Bad
Exactly the same disc as the previous Fox version
Why bother with this film when you can watch the original
2
Buy
Amazon

In 2006, director John Moore decided to remake the classic horror film The Omen, utilizing David Seltzer to adapt his original 1976 script and update it 30 years later. In essence, this rehash is a lot like Gus Van Sant’s 1998 modernization of Psycho – extremely similar, with moderate changes to plotting and a contemporary setting. And similarly, The Omen 2006 turns out tepid, a ghost of the original with flashes of solid moments that mostly remind of the 1976 version’s greatness.

Liev Schreiber and Julia Stiles star as the plagued parents in this iteration, with Seamus Davey-Fitzpatrick taking up the mantle as Damien. The plot is nearly exactly the same – the Thorns’ original baby dies in childbirth, they adopt one not knowing it’s the Antichrist, and all hell breaks loose. Moore retains a lot of the same shocking moments from the original, too, including a nearly shot-for-shot suicide scene. In these cases, one must question the reasoning behind literally redoing the ideas of the original; from the setting to the photography to the scripting, “It’s all for you!” scene lacks resonance because Moore doesn’t put his own unique touch on it, rather just lazily copying the master.

And this is basically all of The Omen. If you enjoyed the original film, then its elements of greatness will still seep through into this remake except a little more dull and lifeless. There are a couple changes to the violence, including a different method of decapitation, but mostly Moore’s Omen checks all the boxes of the original to a T. Perhaps for contemporary audiences this film might feel a little fresher; but other than that, there’s really no element of the remake that stands out working better, or even different from, its predecessor.

This makes it wholly difficult to recommend. A famous literary critic once said that every copy of art from one form to another loses a little bit of its power – from original to facsimile, from novel to paperback reprint. If that’s the case, then the literal copying of a film’s entirety to a more modernized version of it seems to destroy the intent of that secondary art entirely. The Omen 2006 is like that, with the viewer constantly trying to validate its existence rather than simply enjoying it.

The Omen (2006) is included in Scream Factory’s new The Omen Collection boxset which collects all of the films in the series. We will post a recap review for all movies when they have been completed.

The Omen (2006) is basically a tacked-on disc in this Blu-ray collection, provided simply because you have to when releasing all of the Omen films. Thus, Scream Factory has not done a new transfer on it and this is basically the exact same disc as the one that was released on Blu-ray by Fox in 2006, including the MPEG-2 codec with a measly 17.9 kbps bitrate. While the bitrate should be higher on this, I was surprised to find that the video quality is actually quite good, with a nice amount of detail in both close-up and medium range shots as well as good contrast with blacks. Ultimately this didn’t really need a new transfer, and presumably re-encoding from MPEG-2 to MPEG-4 would cause more trouble than it’s worth. For a disc you won’t use that much, the quality on The Omen is entirely acceptable.

Audio on here is a DTS-HD MA 5.1 track which sounds great with no issues or drops. Despite a lack of Jerry Goldsmith’s score, the soundtrack still comes through well in the surrounds.

None of the extras included on this disc are new to the collection; all are ported from the original Fox Blu-ray. Extra scenes and extended ending are provided, as well as the feature length Omenisms documentary about the entire Omen series. There’s also a recording session and behind the scenes featurette and theatrical trailers. Also included is an audio commentary with John Moore, Glenn Williamson, and Dan Zimmermann.