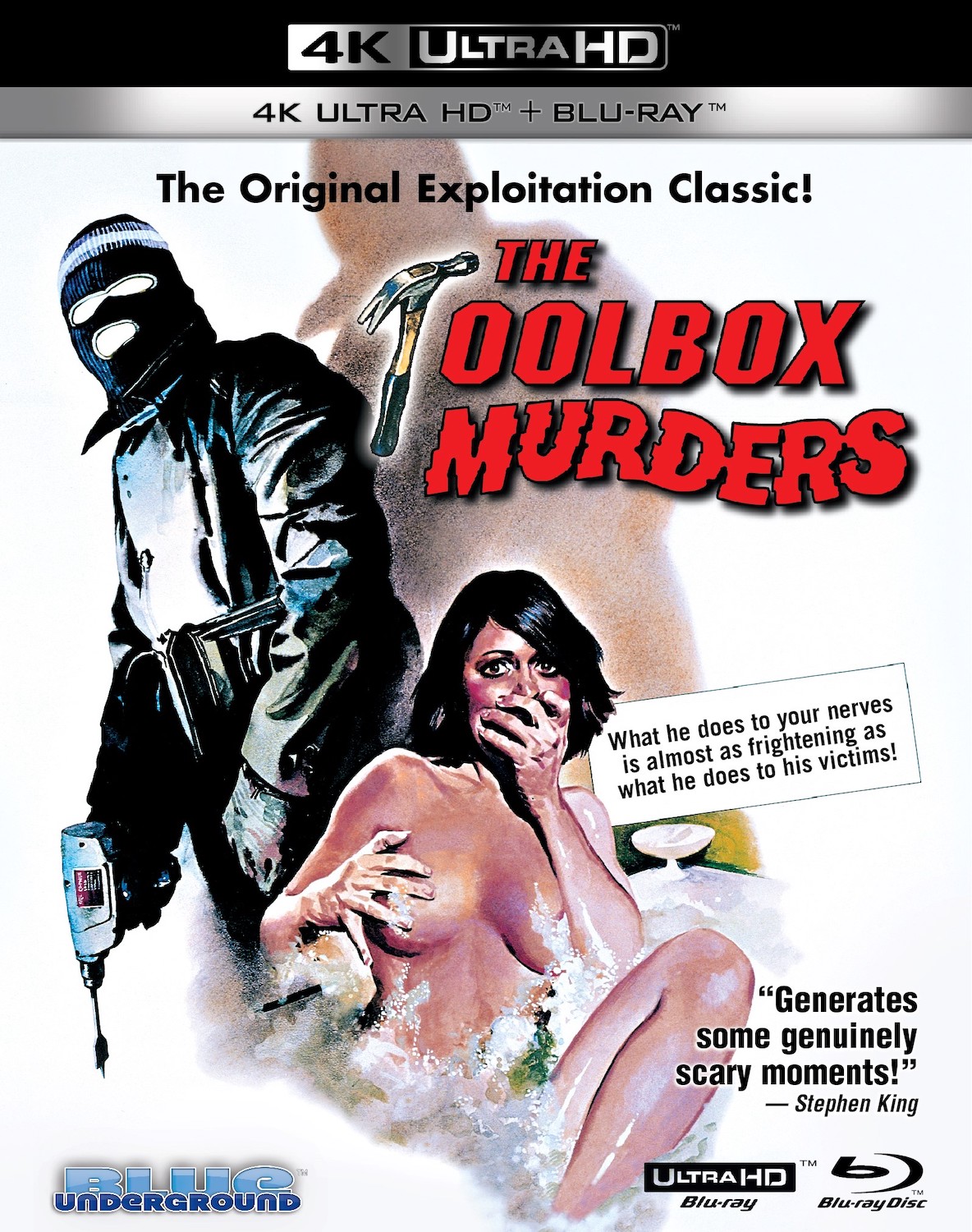 A nail here, a hammer there

1978’s The Toolbox Murders quickly found itself hitting the Video Nasties list due to its portrayal of a “true story” full of atrocities. The incitement comes from director Dennis Donnelly’s use of brutal murders at the beginning of the film that define the serial killer’s MO from the film’s title: returning to an apartment complex, the murderer targets mostly young women as his victims and kills them with various tools from his toolbox including nailguns and hammers. These killings happen prominently at the beginning of the film, but it’s clear those offended didn’t really see the need to investigate any further – the rest of its 90 minutes are mostly bloodless and particularly uneventful, unless you count Cameron Mitchell’s unhinged performance.

The Toolbox Murders is a slasher that also feels in some parts like a giallo, but the script (co-written by Neva Friedenn, Robert Easter, and Ann Kindberg) quickly puts to bed any mystery of the killer’s identity. About midway through, the film loses its exploitative violence in favor of a psychological exploration of Mitchell as a father who has lost his daughter to a car accident, depicted throughout in a series of flashbacks and a truly jarring editing technique during the credits sequence. While it’s easy to focus on the visceral brutality and sexual deviance of the early killings, The Toolbox Murders tries harder to showcase the killer’s lack of reality after tragedy and, to some extent, a police search for missing Laurie (Pamelyn Ferdin) after she’s kidnapped.

This gives The Toolbox Murders an odd pacing that never quite comes together. In fact, Donnelly can never settle on what this story wants to accomplish, leading to scenes that really add nothing to the overall plot development (see the police detective interrogating Laurie’s mom in the bar). Mitchell does shine getting to showcase his ability to lose himself in complete derangement, but it’s at the expense of scenes that play out far too long acting as something of an exposition dump for the killer’s motive.

One interesting element that does get minor development, though, is the focus on female liberation that appears as subtext throughout. All of the men in the movie tend to focus on the women as black-and-white pieces of a whole – their leading questions don’t ask about the women’s personalities but instead about their sex live, boiling them down to either virginal or debauched with no in-between. The film’s conclusion – after which Laurie has been treated like a child and then gruesomely raped like a prostitute – shows the gray matter in between as Laurie murders her captor and roams free.

Ultimately, though, The Toolbox Murders isn’t as gruesome or exploitative as its historical context might have some believe. While it does have some excellent opening kills and a good performance from Mitchell, its meandering plot runs too long and the exposition is truly hammered into the audience. Effective to some extent, but it doesn’t bring all the right tools for the job.

Blue Underground had previously released The Toolbox Murders on Blu-ray back in 2016, and 88 Films also followed suit in 2017 with their own Blu-ray in their Slasher Classics collection. Now, Blue Underground has produced a new 4K UHD release with a new 4K scan from the uncut original negative with DolbyVision HDR layer. I have not had the pleasure of seeing the previous Blu-ray releases, but I can say that Blue Underground’s new transfer looks phenomenal. Interestingly, despite the obvious restoration, the film retains its overall grimy feel (much like Maniac); the medium-bodied film grain is still present but doesn’t obstruct, and the color tone keeps the fabulously dull apartment color scheme while enhancing the blood reds and greens of the surrounding landscape. Textures and background signage are highly detailed. Notably, this film does not employ a lot of full blacks, but when these scenes do come up, the UHD makes great use of the HDR contrasting. Interesting to note that this UHD release is presented in 1.66:1 – the original aspect ratio for the film was 1.85:1 – which was also a feature on the previous Blue Underground Blu-ray; 88 Films’ Blu-ray presentation had the correct matte. Otherwise, I found this UHD to be an excellent viewing experience with no real issues to speak of.

Blue Underground presents three different audio offerings that are present on both the UHD and Blu-ray. The first is a new Dolby Atmos track, which is how I viewed the film. Overall I found that The Toolbox Murders didn’t make great use of the atmospheric satellites except for a few key scenes, but it did seem a bit fuller than the DTS-HD MA 5.1 track on offer. However, both the 5.1 and the Atmos did suffer from some lowered dialogue volume. The other offering is the original DTS-HD MA 1.0 mono track which did seem to have stronger dialogue volume. Of note, all three tracks do have some sibilance that is occasionally noticeable, particularly in the nailgun murder scene. These seem to be present on all prior releases, however.

Blue Underground has added an abundance of new extras to this release. On the UHD disc, most extras are excluded except for audio commentaries, including a new one with film historians Troy Howarth and Nathaniel Thompson (shared on the Blu-ray as well), and theatrical trailers, radio spots, and TV spots. Of note is the fact that the theatrical trailer on the UHD disc is also in UHD.

The rest of the extras are housed on the included Blu-ray disc, which retains the trailers and commentaries and adds a number of new interviews as well. Director Dennis Donnelly and star Wesley Eure both give new interviews about the film, along with an archival interview with star Marianne Walter and a previous interview with Kelly Nichols. Also included is a previous extra with David Del Valle providing an informative and fun look at Cameron Mitchell’s career. Finally, a new video essay featuring Amanda Reyes’ writing discusses the film’s themes of loss and tragedy. Also included is a new poster and still gallery not included on prior releases.

All told, the new featurettes amount to about an hour and a half of extras, making this one of Blue Underground’s most jam-packed 4K UHD releases.

The Toolbox Murders is a moderately interesting slasher that’s more notable for its video nasty status than its actual film contributions, but Blue Underground has given the movie an excellent UHD release with a great transfer and a number of new extras. You’ll definitely want to upgrade from your old Blu-ray copy. 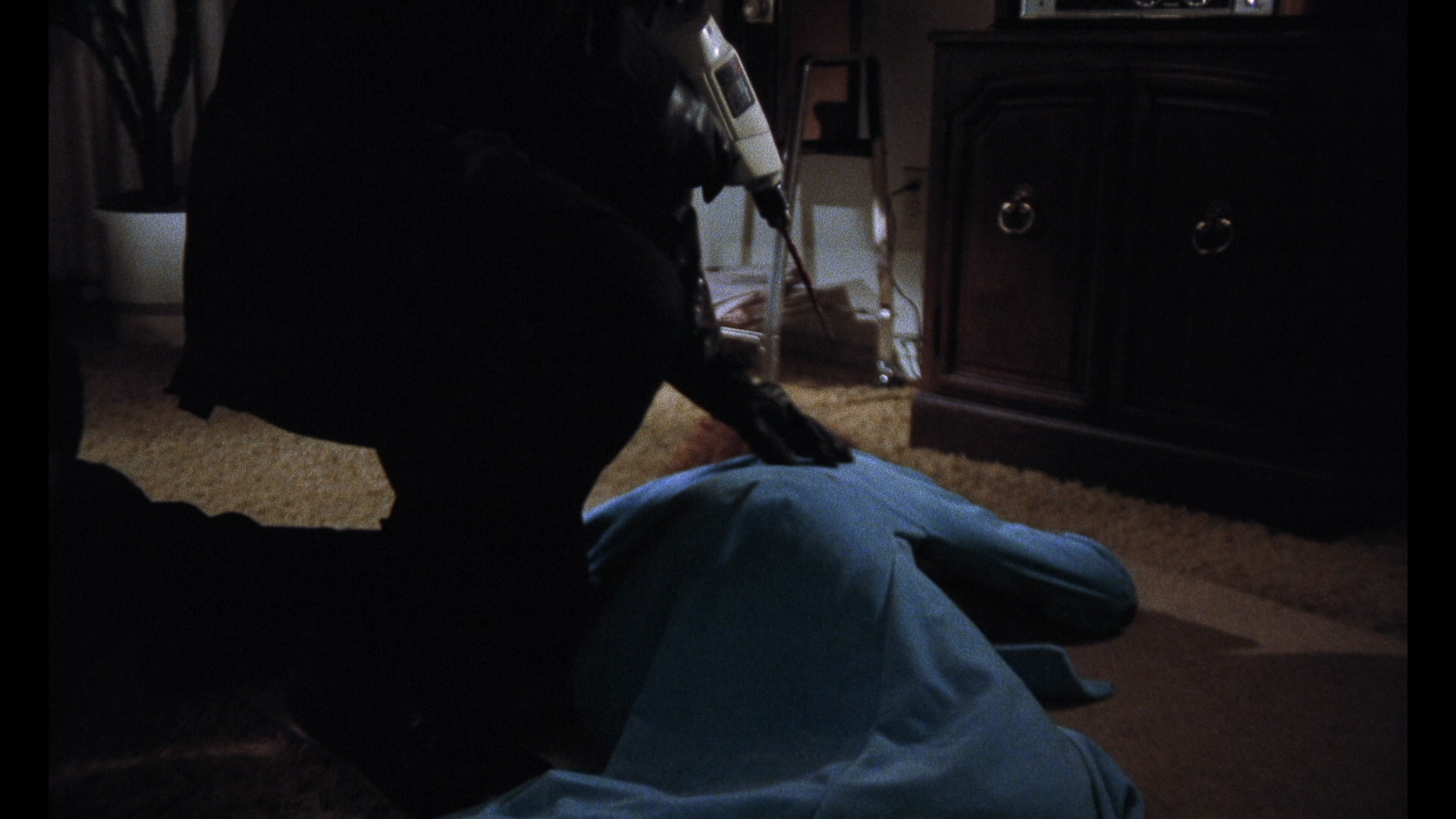 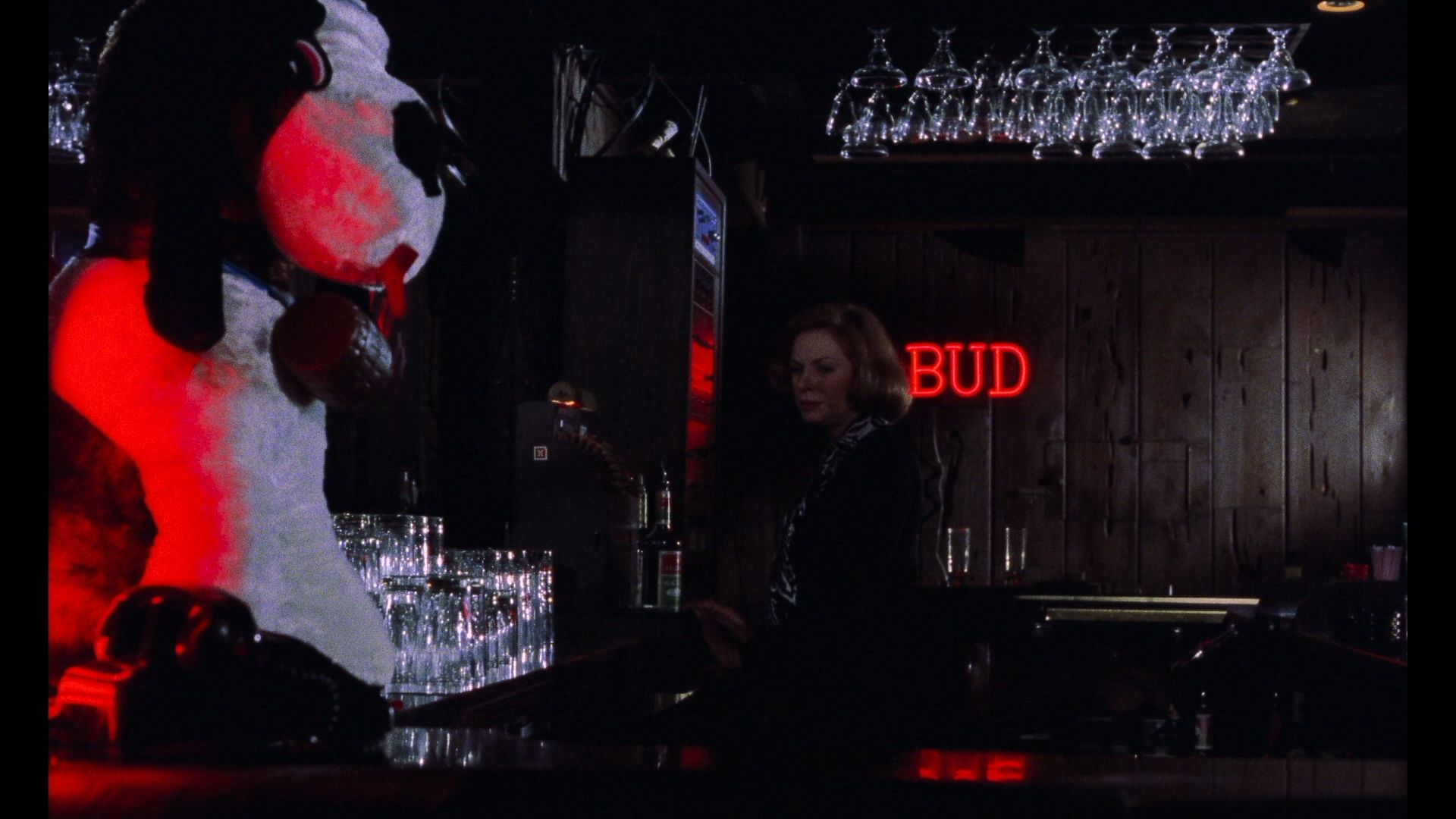 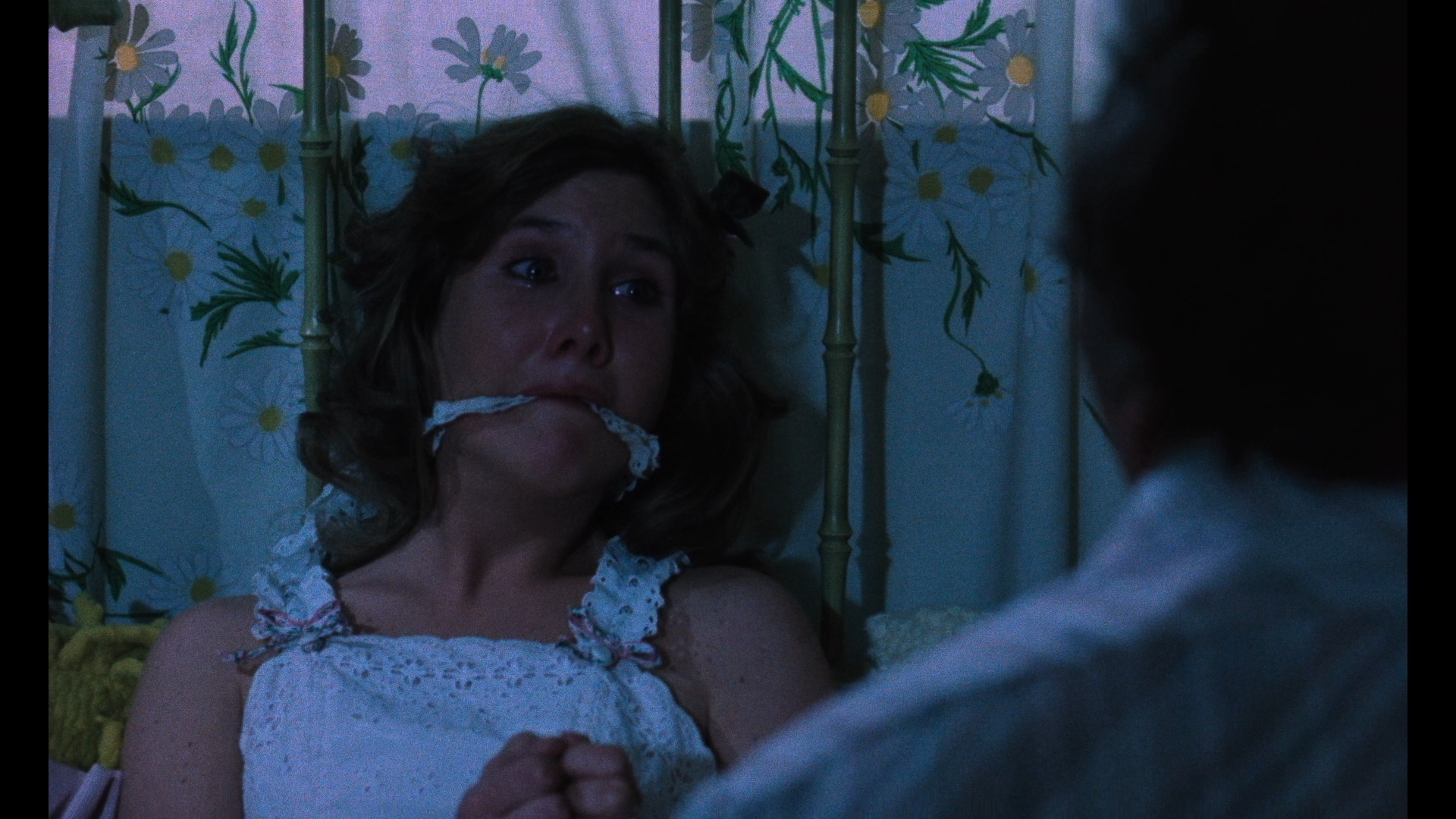 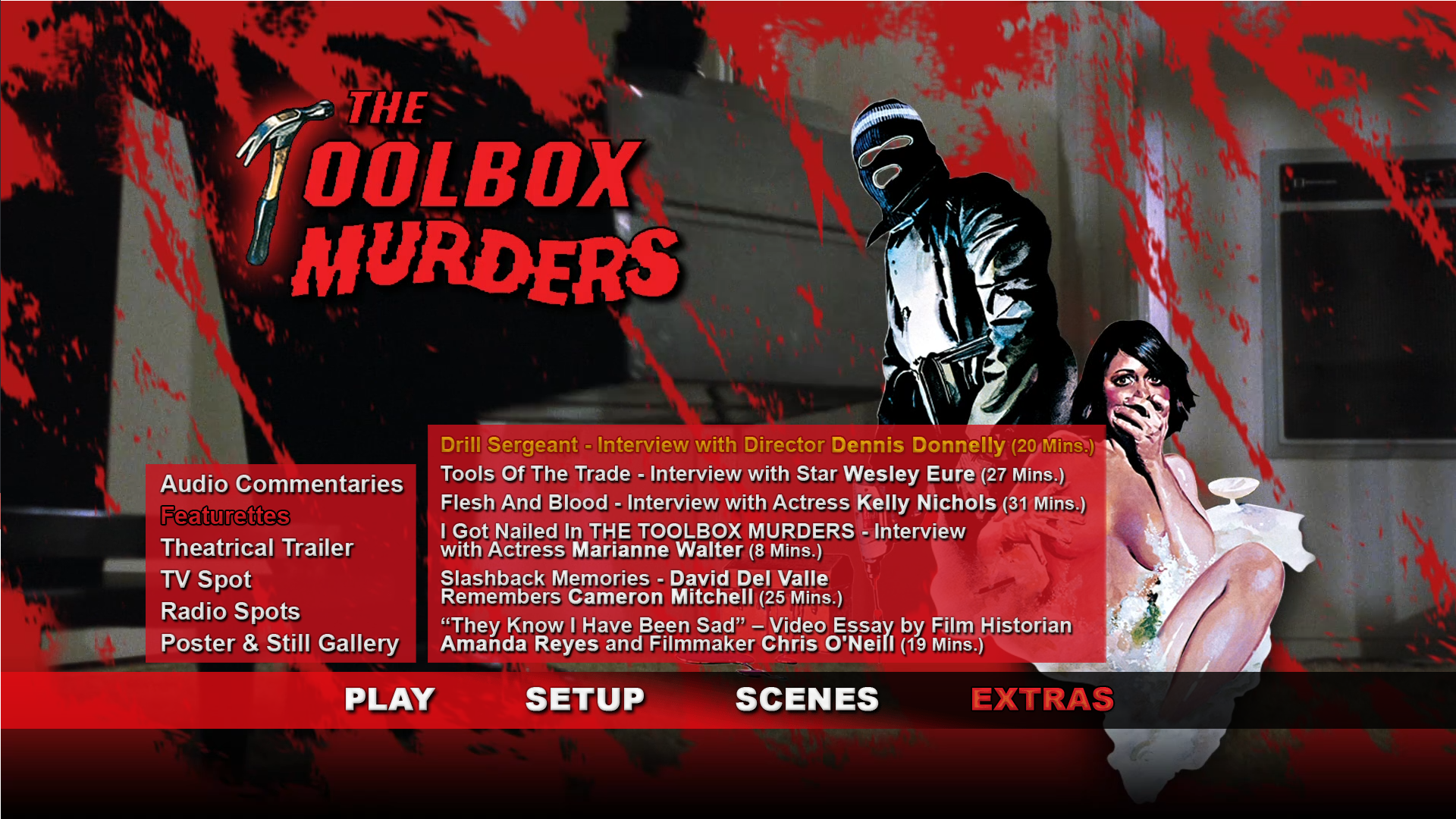 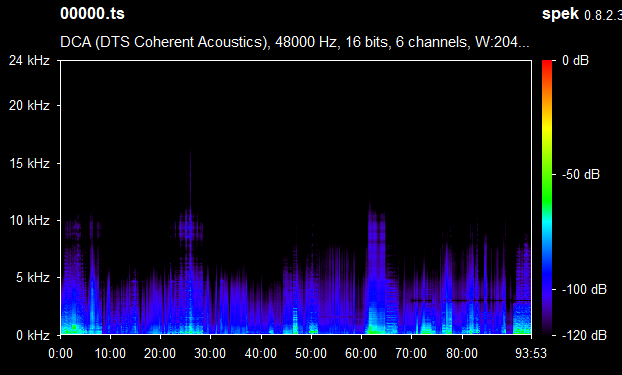 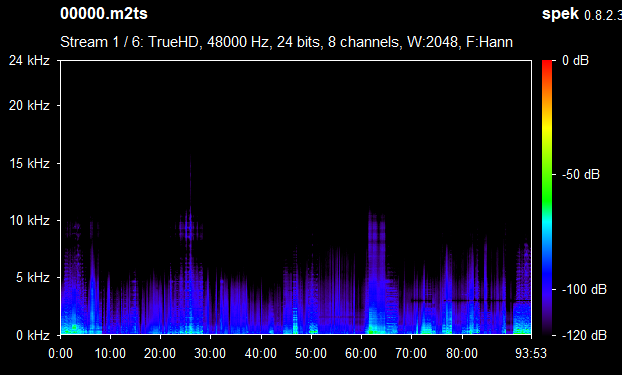 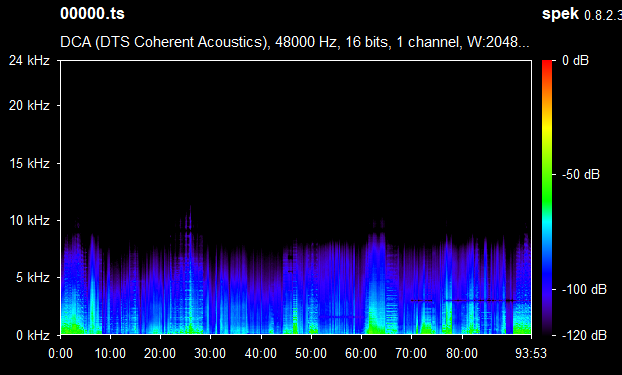 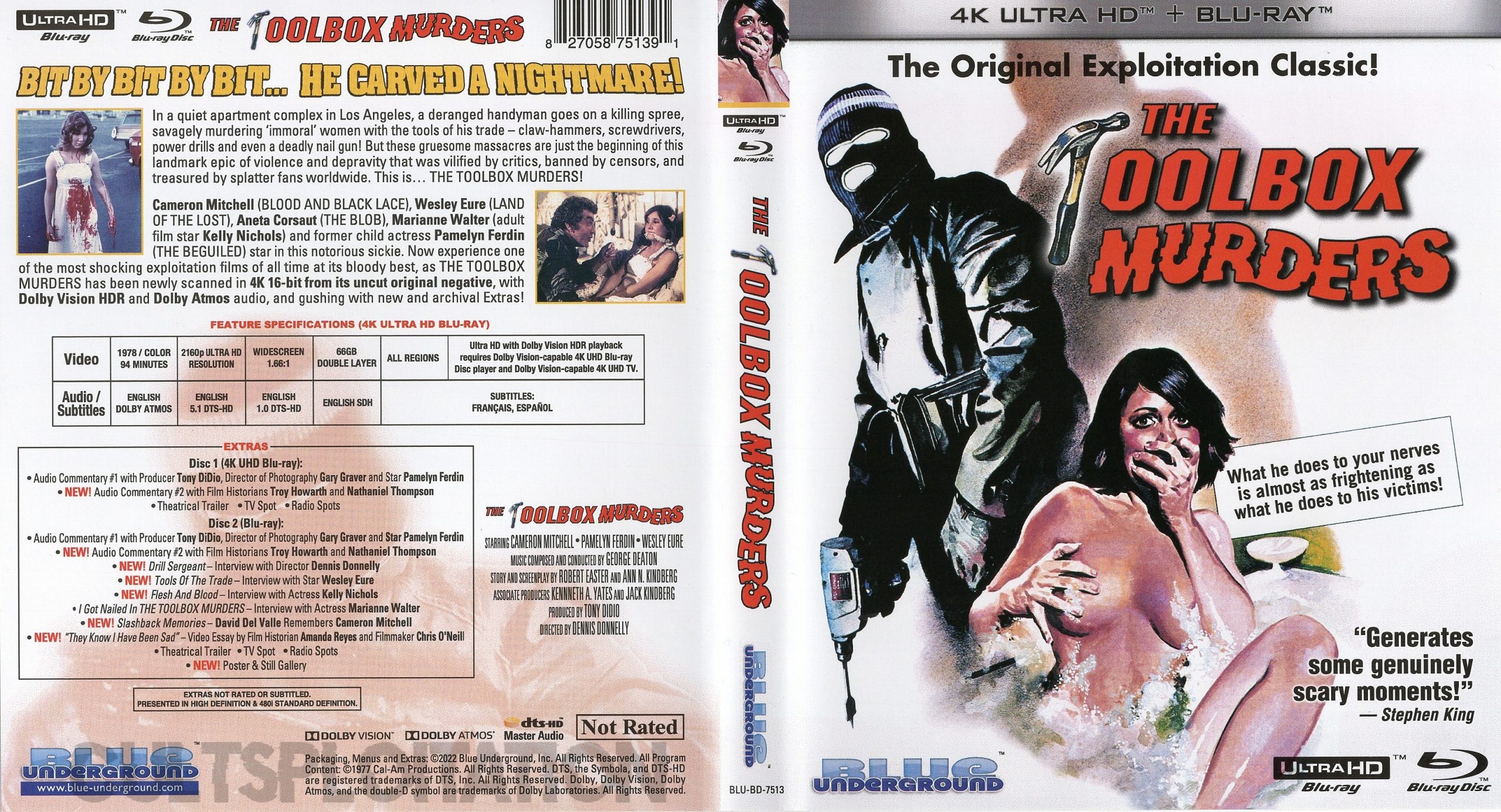 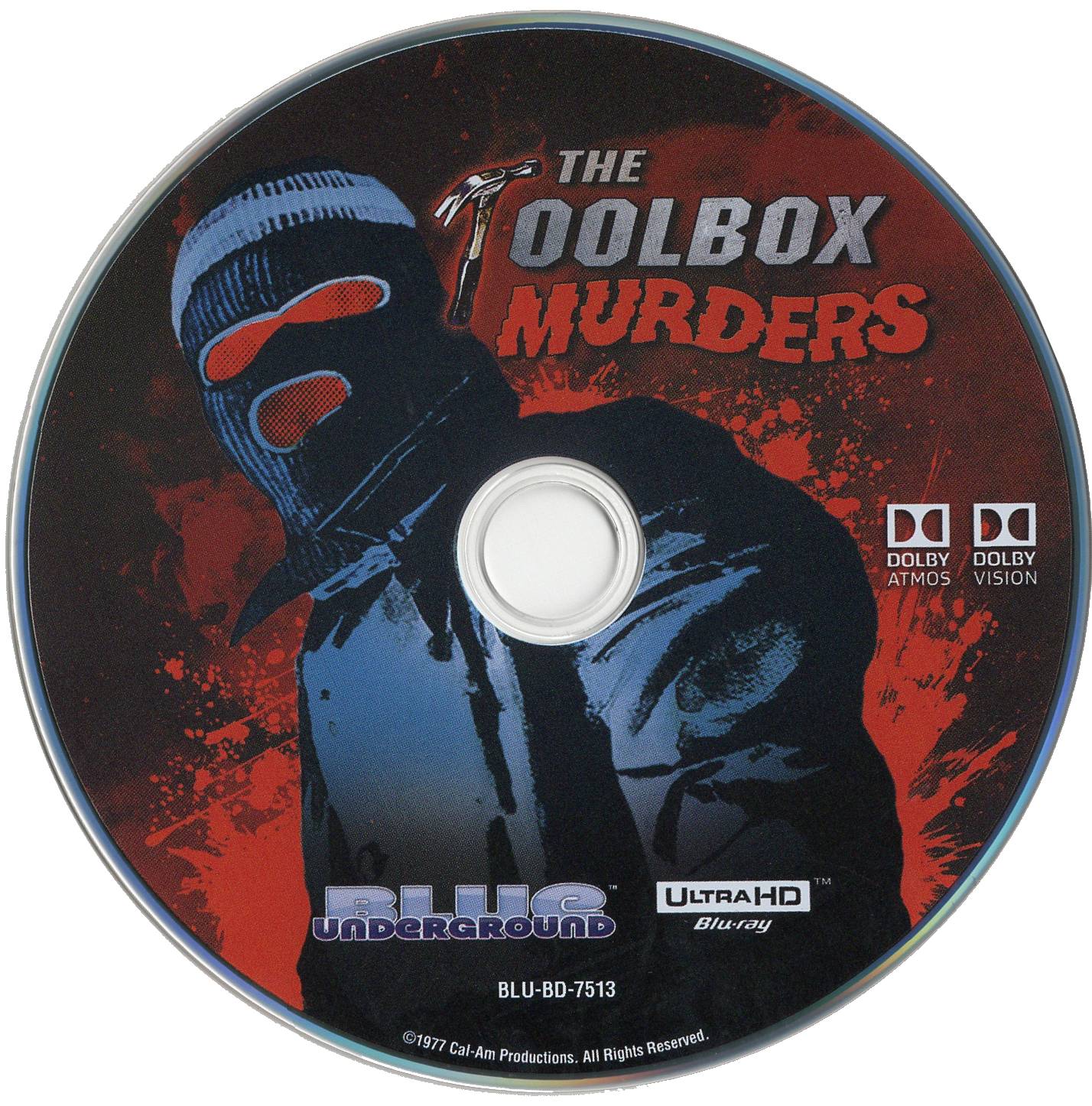 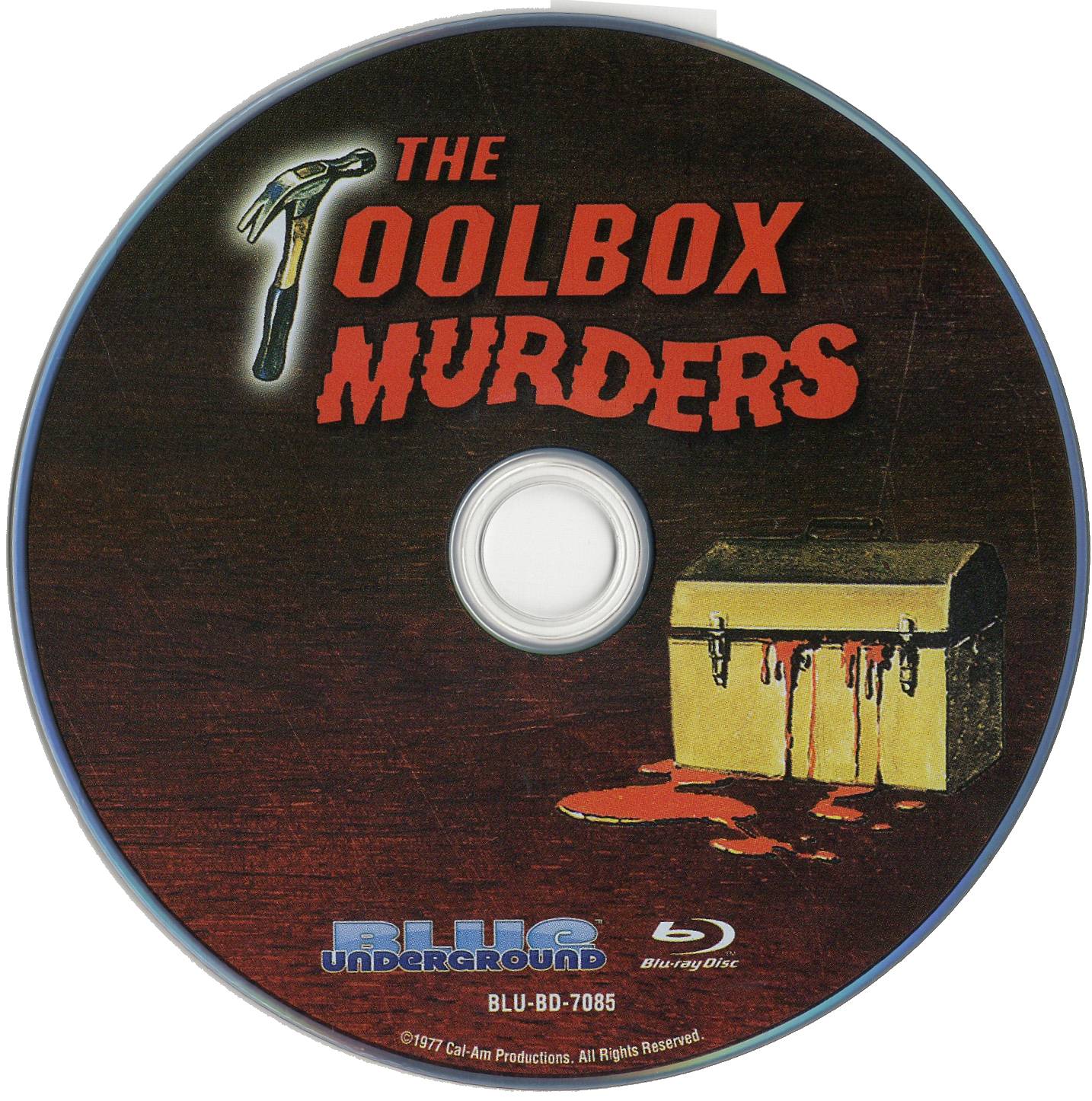