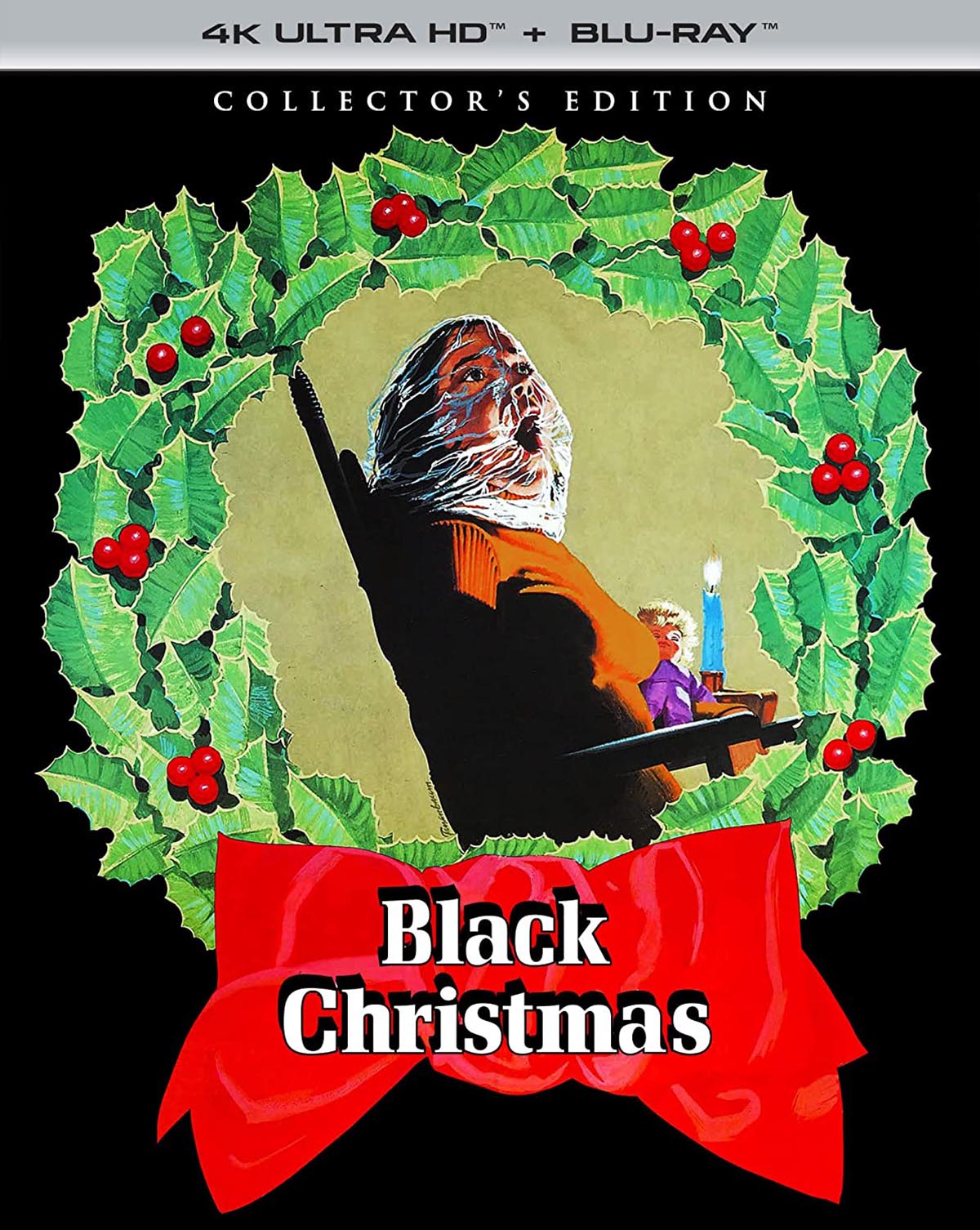 If you laugh, I'll bust you to boy scout

The trick to Black Christmas‘ plot is that Bob Clark weaves a lot of drama in with the actual horror of the story. The film is a slow burn, and it takes a little while for the movie to really get to its core point – and sometimes, it never gets there at all. But within the context of the slow-moving film, we get the nuances of the characters that never really comes forth in other slasher films because there’s never enough time allotted to it. There’s Barb’s drinking, which is easy enough to depict without spending time with her; however, Clark hints at her unhappiness, the jealousy that she harbors deep inside her, and even the weaknesses she has before she dies like her asthma. The same is true for Peter, who is actually a rather minor character considering the important role he plays at the end of the film. His lust for his pianist dream is overshadowed by the fact that Jess is pregnant, and it’s that edge between them that makes Peter such a prime suspect.

Since there aren’t too many killings within Black Christmas, it’s important for Clark to focus on something else. The phone calls from Billy are the most suspenseful, because they are disembodied from a suspect – no one knows where they’re coming from, and they’re fairly commonplace because they’ve happened before. There’s also the couple of scenes that take place in the attic; it’s dimly lit, a stark contrast to the colorful Christmas lights in the sorority house.

But Black Christmas‘ masterful focus, and the real reason for the slow pace of the film, is the search for motive where there isn’t one. The characters are actually important in this movie; unlike other slashers, where teens become fodder for a killer with their main role being pretty pieces of flesh, these people are suspects. Clark treats them as any detective might during a murder investigation: with an unwavering, suspicious eye. Every moment counts, because any one of these people might be the murderer.

Black Christmas recognizes that, at its core, the murders of these women have no explicit motive. Obviously hidden deeply is a disturbing theme of incest only hinted at by Billy’s nonsensical gibberish, but for the most part, the film refuses to uncover a motive for the killings. The slow pace, in contrast, is Bob Clark’s way of crafting suspense – the viewer expects to find out the reason for the killings, and when there isn’t one, it’s all the more shocking.

Before the slasher genre became as stale and cookie-cutter as it is today, Black Christmas circumvented the obvious – by slowly pushing the viewer towards multiple suspects, it eludes prediction because this crime cannot be explained, and there is no real motive to make sense of the killings. This warrants the slow pace, and on multiple viewings, it becomes evident that, though there isn’t a multitude of events happening at once, there are small layers building to a climax within every scene. The final reveal might be unsatisfying at first, but it’s grimly realistic, and the slow ringing of the phone at the end of the film freezes the blood; the icy bleakness of Black Christmas never melts.

Scream Factory has released Black Christmas on 4K UHD with a new 4K scan of the film’s 35mm camera negative. This had a 2016 release on Blu-ray with a 2K scan of the OCN which had a problematic mono audio track that was fixed with a replacement program. That transfer was pretty good, although many noted the chunkier grain scale inherent in the film. Here, Scream Factory’s new 4K scan is fairly reminiscent of that previous release except the new 4K scan helps to resolve some of that excessive grain scale, providing additional clarity in both the UHD and Blu-ray offerings. Also noticeable is a slightly different framing which is a bit less zoomed than the 2016 release. Colors are just a bit warmer here than they were on the previous disc, too, and there’s a noticeable reduction in the overall bleary saturation that occasionally cropped up. The Dolby Vision HDR helps provide more contrast to the film’s lighting and darkness, with black levels maintaining good depth and delineation. While I won’t pretend that this UHD is a massive improvement to the 2016 Blu-ray for most casual viewers, it does look quite stunning in 4K and if you have the technology and are a big fan of the film, this is an upgrade of which you should take advantage. You can also check out our comparisons to the 2016 Blu-ray for more visual details.

Uniquely to this release, a bigger reason to upgrade from Blu-ray is the restoration work done on the film’s audio tracks. Past releases of Black Christmas featured two different audio dilemmas: a sibilance issue on the mono audio that was particularly noticeable on the pre-replacement disc, and a 5.1 “restoration” of the audio with various gaffs including missing dialogue and different music and sound effects. This had been a persistent problem until now; Scream Factory has done an entirely new restoration on both the DTS-HD Master Audio 2.0 mono track as well as fixing up a DTS-HD MA 5.1 track to match the sound effects and music from the original score. Purists will probably stick the 2.0 mono option and find that this sounds 100% better than it has in the past, with no noticeable scratchy sibilance. Those looking for surround will find the DTS-HD MA 5.1 is now faithful to the original soundtrack, utilizing the satellite speakers for various ambient effects and music stings. Both are excellent restorations and fans should be extremely happy with the results on this new release.

Extra features are mostly ported over from the prior release, which was already packed with audio commentaries, interviews, and various archival featurettes collected from all the other Black Christmas home releases. Besides the new transfer and audio restorations, this 4K UHD collection gets a new featurette looking at the methods used to restore the soundtrack with Brett Cameron, who documents the painstaking process. Also included is a new newspaper ad galley from Drive-In Asylum. See the full list of extras ported from the previous release below along with time stamps, and check our screenshot gallery for screencaps of each featurette.

If you have the ability to harness the 4K technology, this Black Christmas upgrade on UHD is certainly well worth the price. Its new transfer improves on the previous 2016 Blu-ray, and perhaps more exciting is the sound overhaul performed on both audio tracks. This should provide fans of Black Christmas with everything they’ve been asking for. 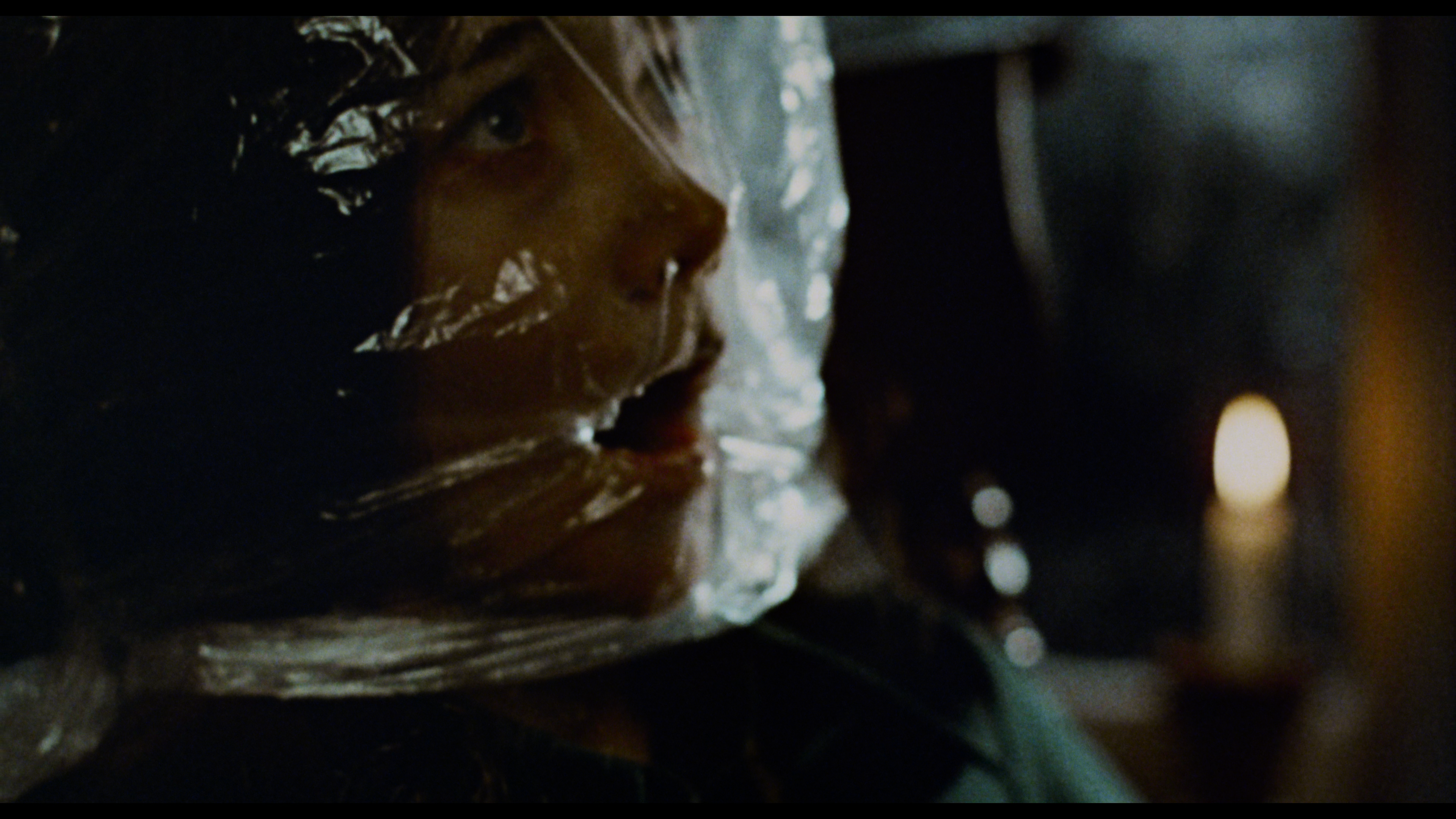 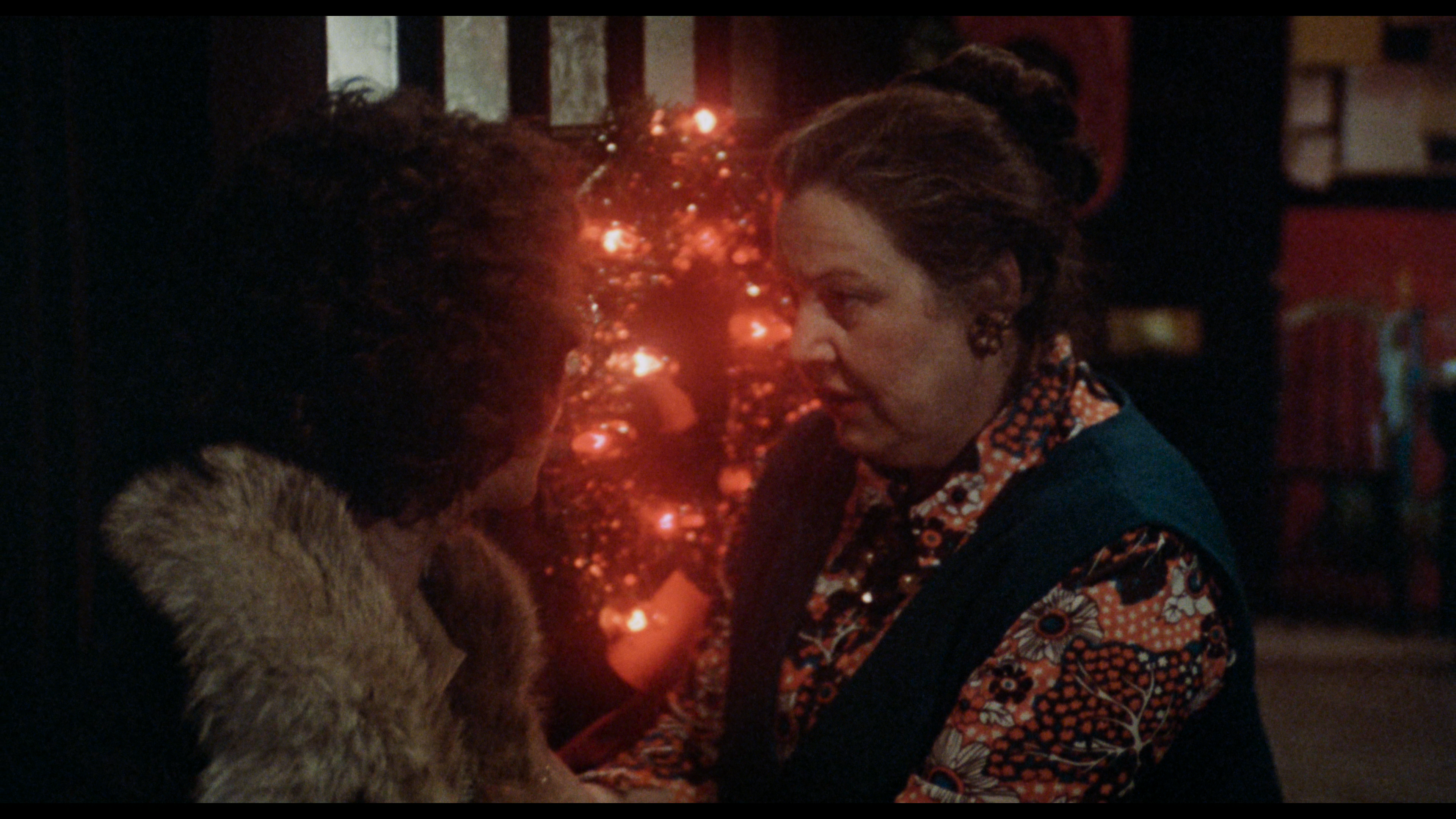 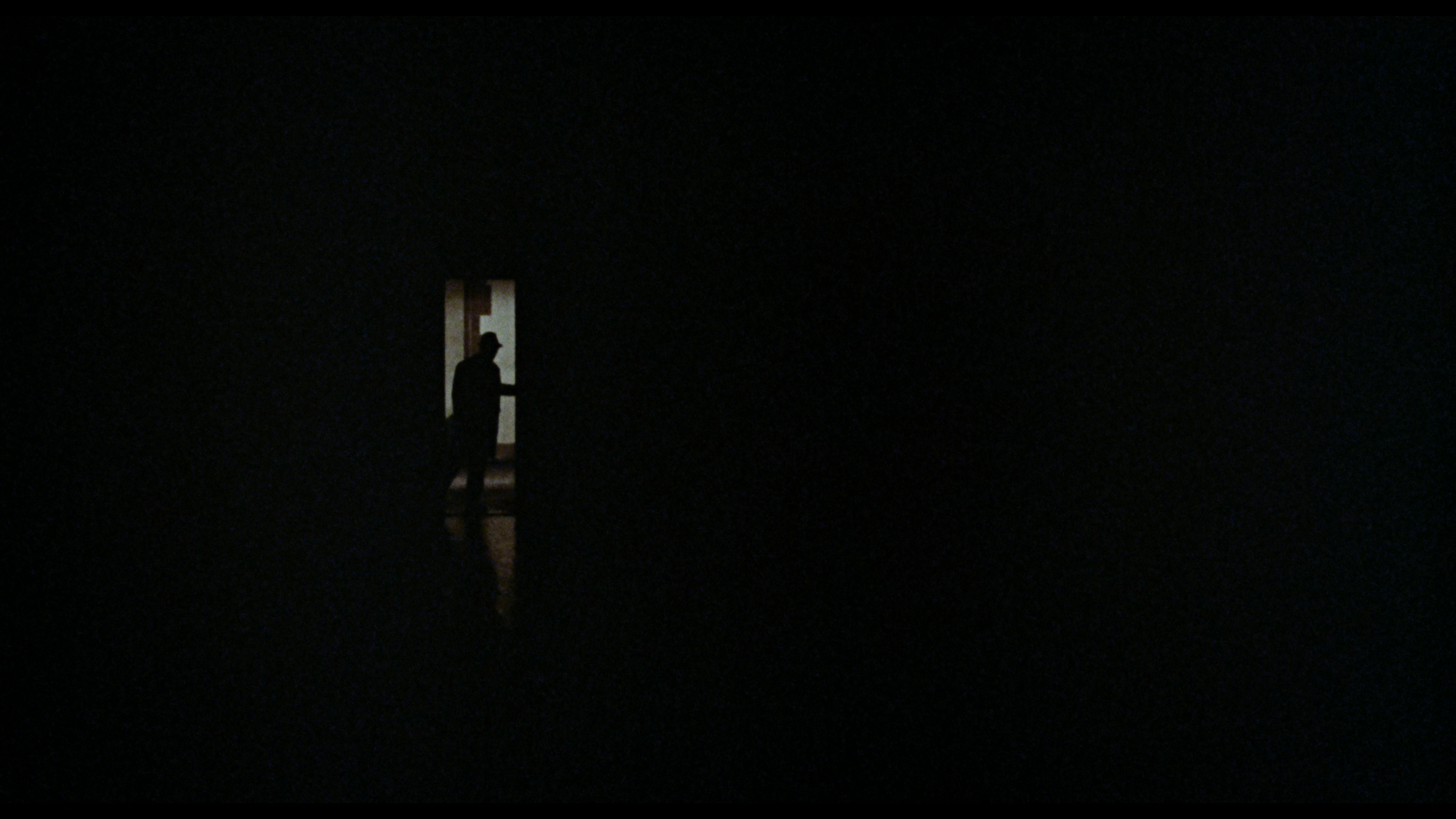 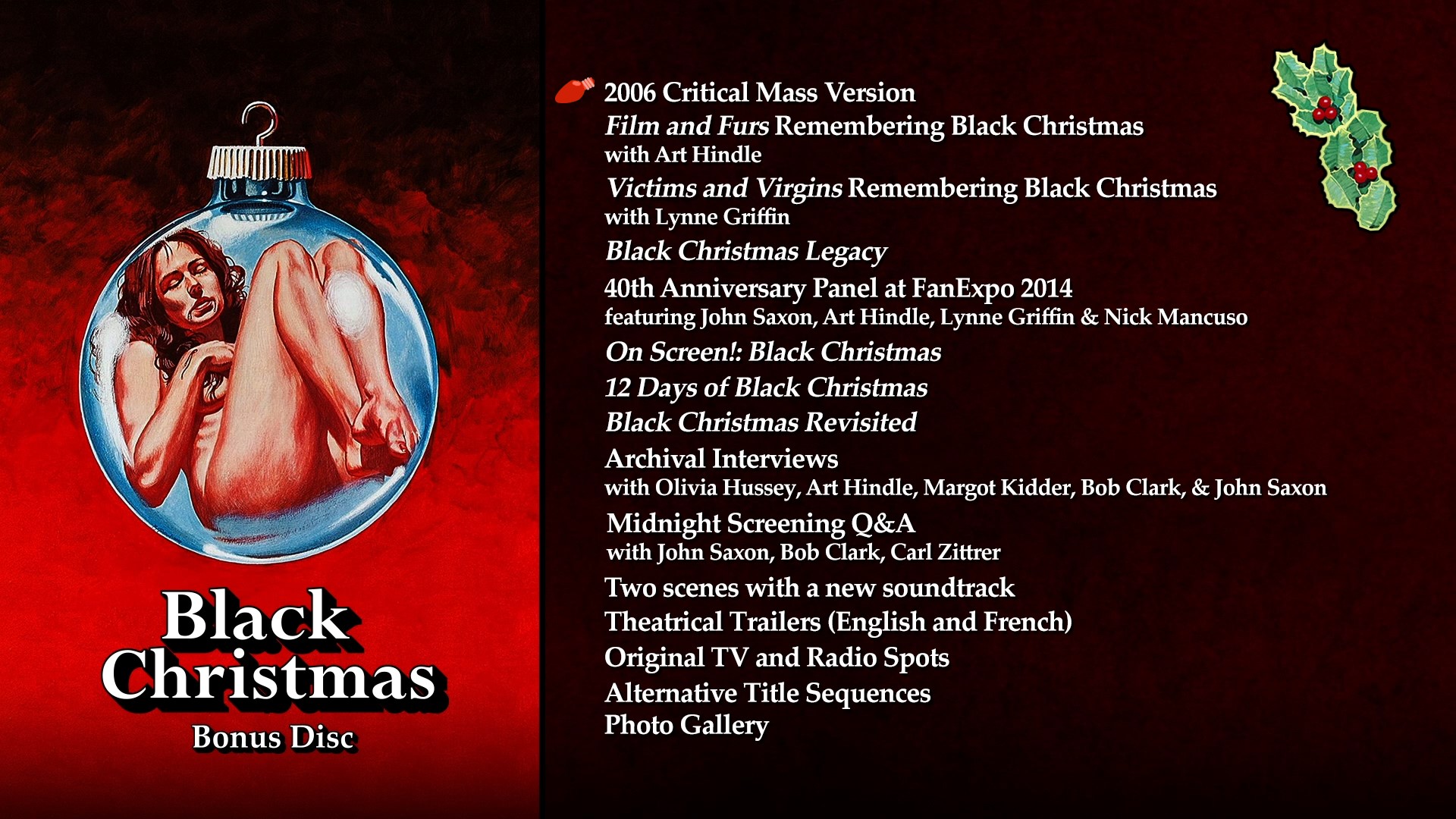 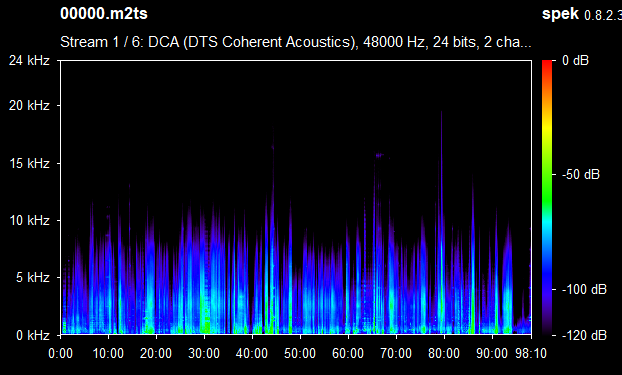 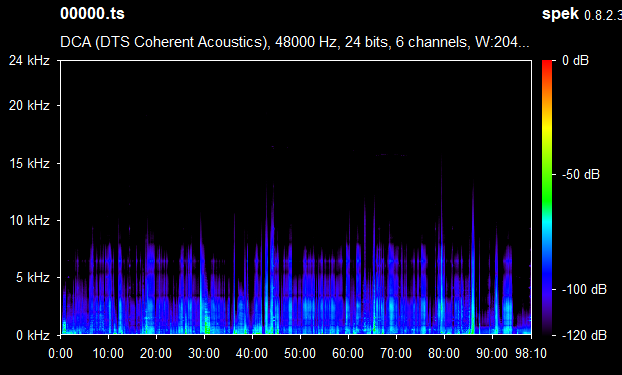 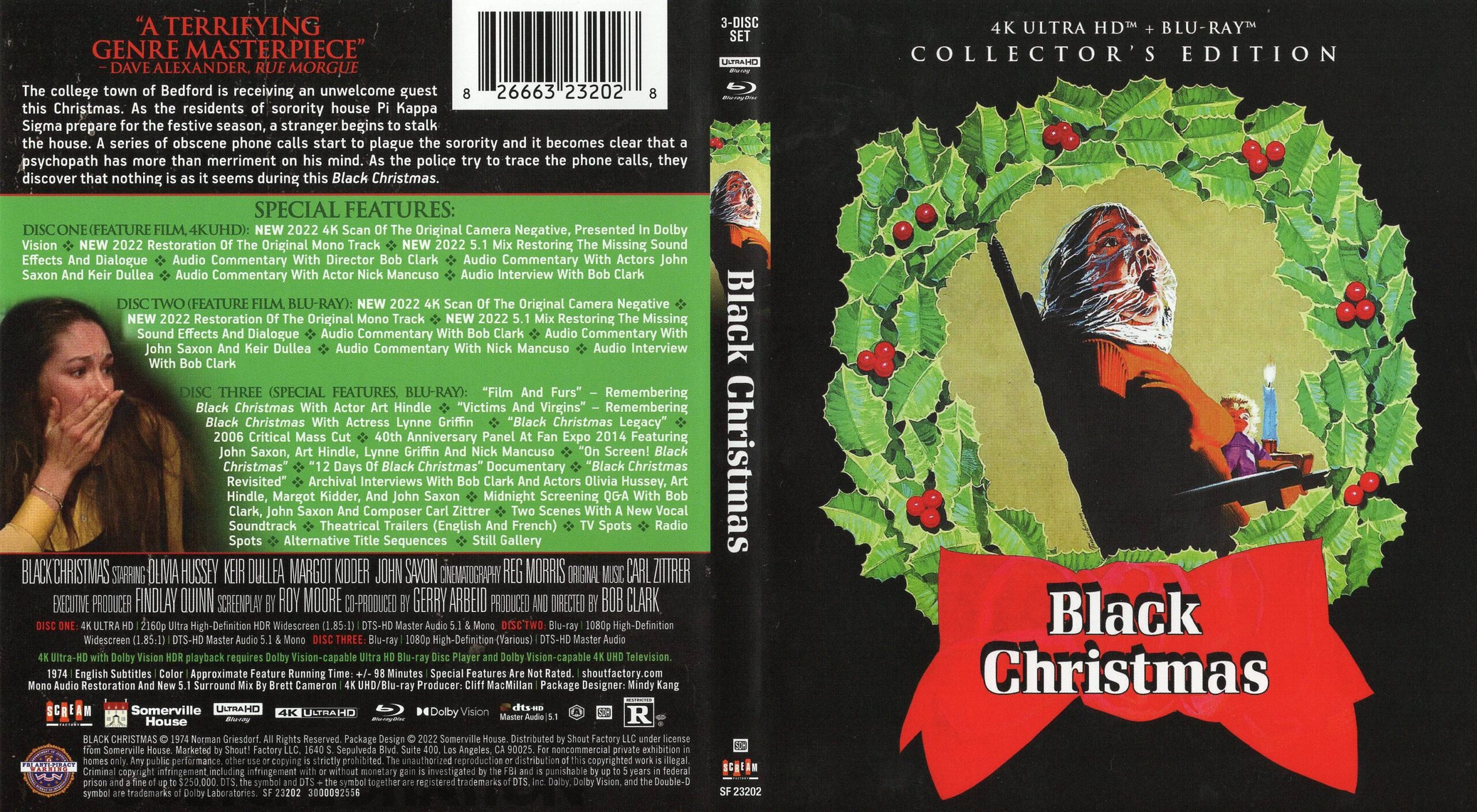 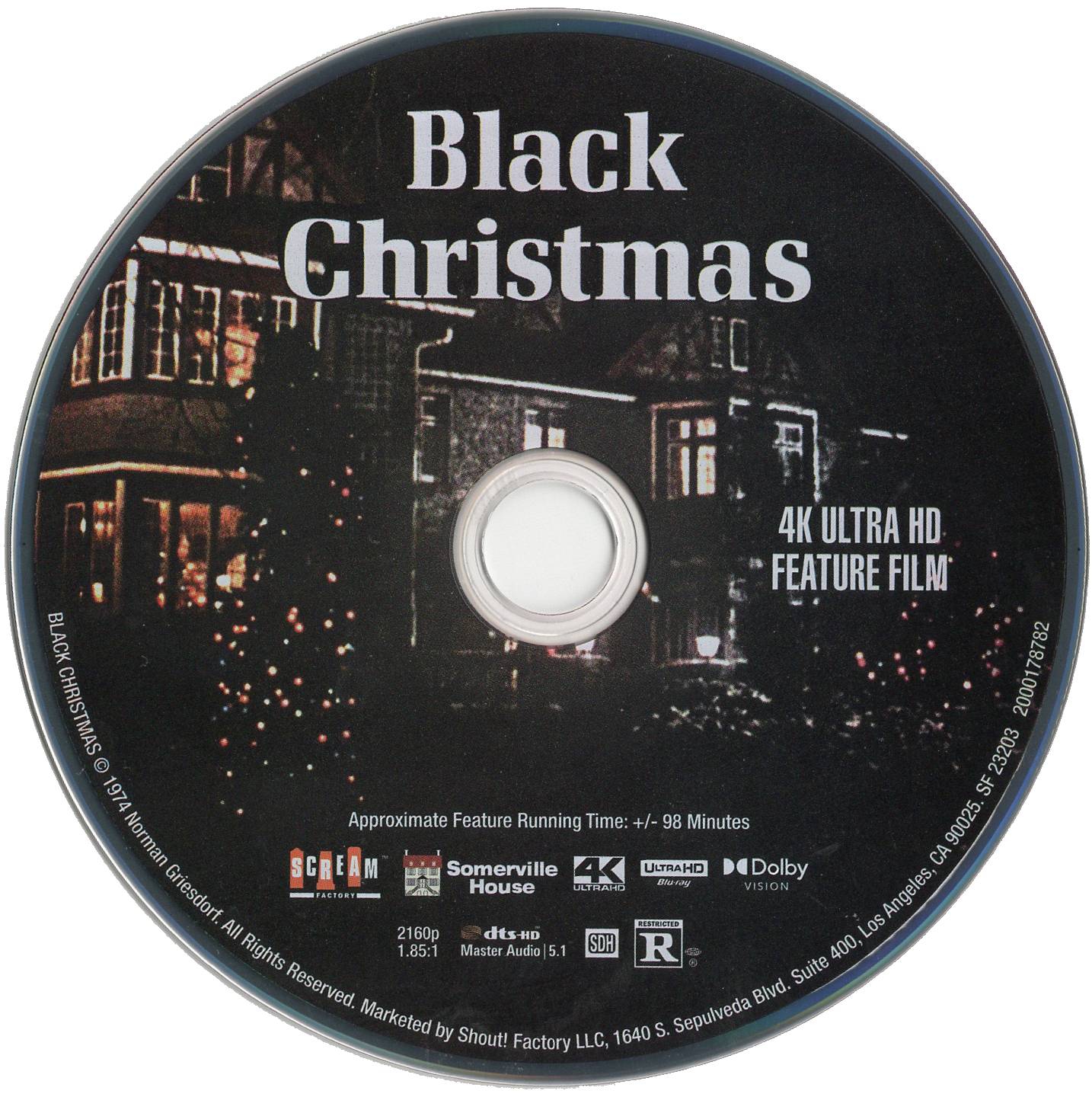 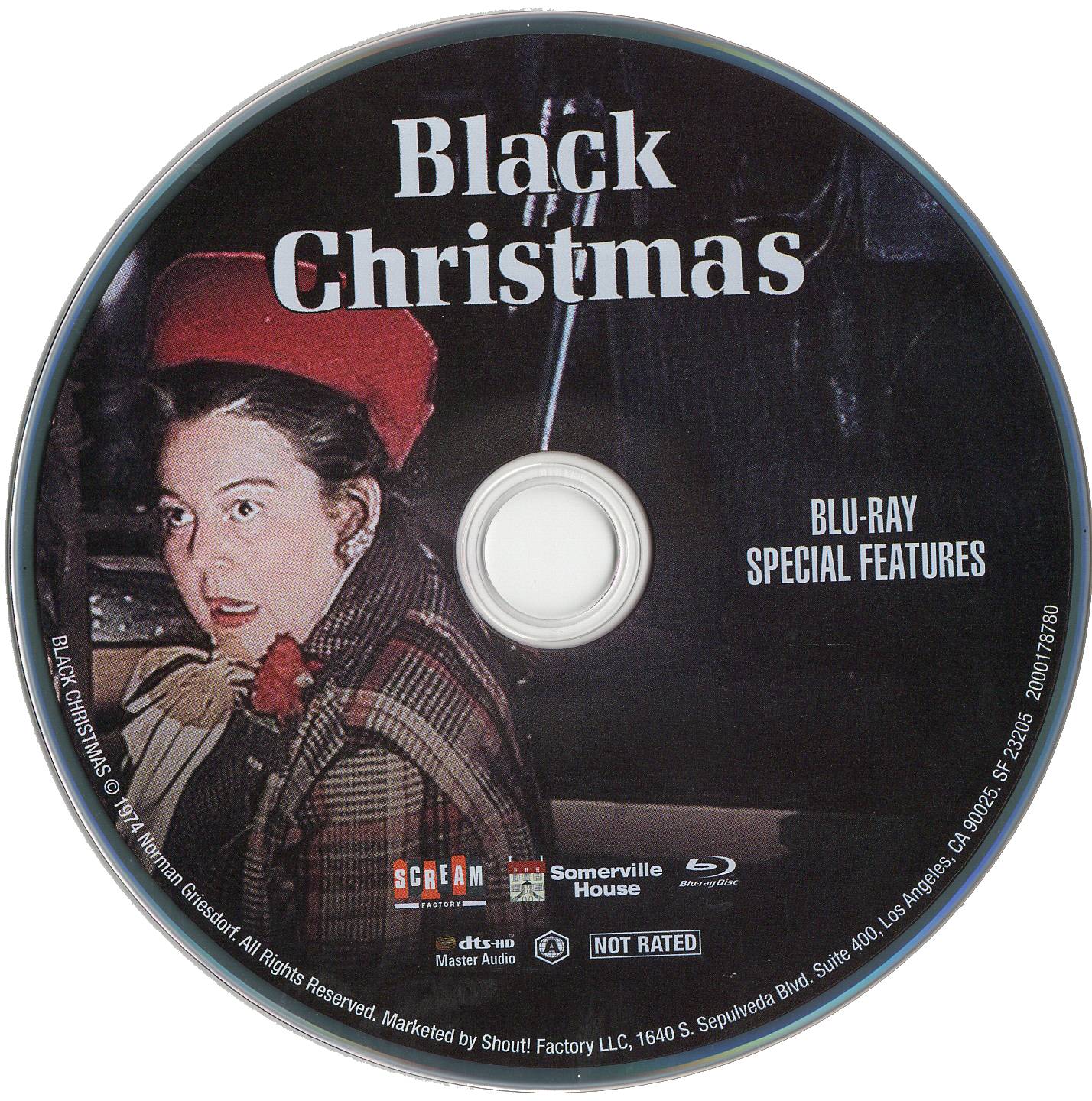