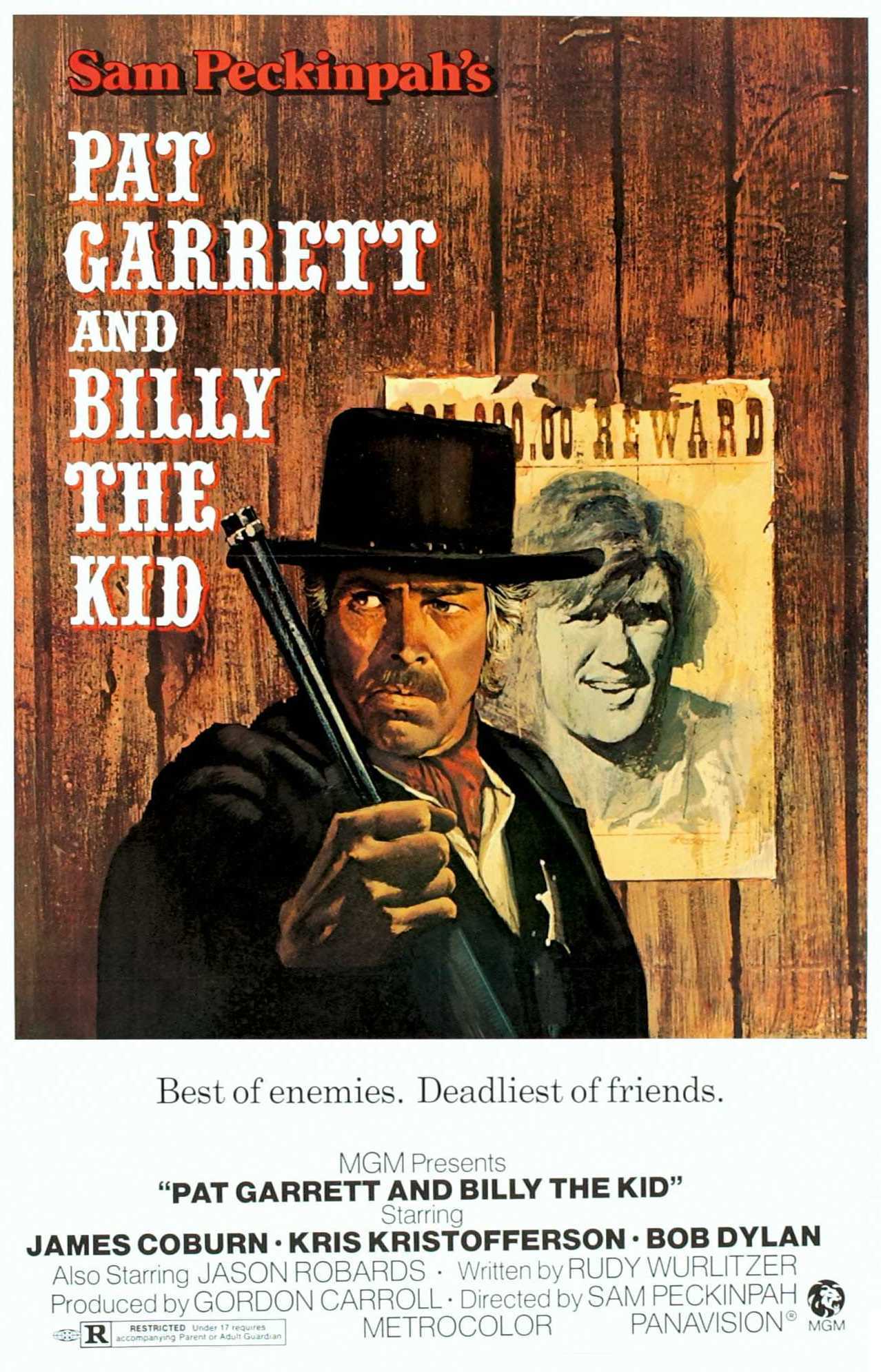 We said we were going to do a western, so we’re doing a western! On the docket for this episode is Sam Peckinpah’s classic 1973 film Pat Garrett & Billy the Kid, a classic caper film where a sheriff chases an outlaw. In this case, it’s James Coburn as the grizzled Pat Garrett and Kris Kristofferson as an old man playing the young Billy the Kid. We talk about Peckinpah’s simple plot, the different cuts of the film, how both titular characters are developed, and of course we talk about Bob Dylan’s awkward appearances in every scene. We also have Ballast Point’s Mango Even Keel Session IPA on the show, but mostly Ryne’s drunk on Tin Cup whisky (spelled the old-fashioned way for this film).