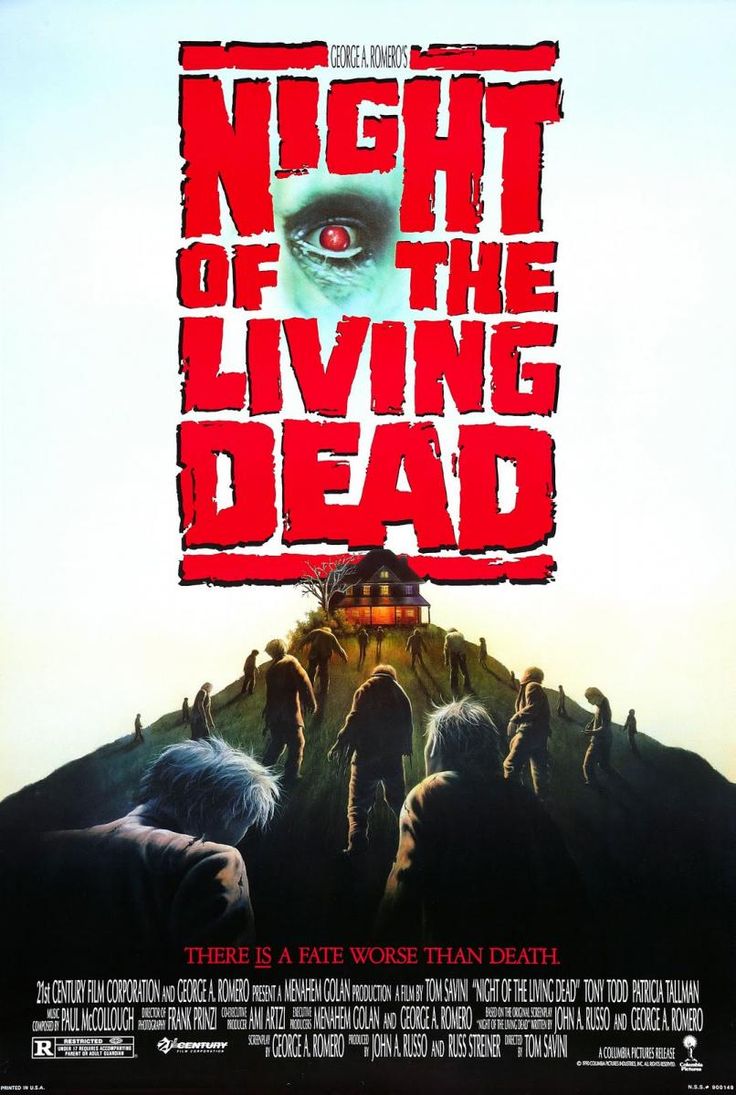 Remakeoween continues with our coverage of Tom Savini’s Night of the Living Dead remake, which was also re-written by George Romero. We talk about the increased gore and zombie effects, compare it to the original film, discuss Tony Todd’s role as Ben, wonder about Romero’s attempts to retcon his own series to better fit with the later Dead films, and ponder how well this film’s conclusion matches the original’s theme. Plus, we’re drinking Adirondack Brewing’s NYS Octoberfest!