Book Review – A Murder of Promise by Robert Andrews

Robert Andrews used to be a Green Beret and a CIA operative. This might seem like useless information to someone who has never read any of his books, but it’s relatively apparent that Andrews has had some sort of background in crime study. In fact, A Murder of Promise reads like an extended Law & Order episode.

That’s certainly not a bad thing, as Andrews paints a fairly interesting picture of two close-knit cops working a homicide case that may or may not involve a serial killer. Andrews’ characters are especially effective – Jose and Frank work well together, complimenting each other, finishing each others’ thoughts, and generally seeming like they’ve made a friendship out of a tough job. A Murder of Promise showcases a lot of characters, and Andrews builds most up to round them out – even the dead ones.

But the pacing is a little slow, and one feels as though Andrews took his own knowledge of investigations too far. His prose is a rush of short, quick sentences, a great representation of cop detailing (though at first a little off-putting). Yet Andrews tends to include events that don’t interest a whole lot, and while Frank and Jose make a likable team, the interrogations they produce can get a tad bit dry. Likewise, Andrews provides almost too much detail in some scenes; although it surely shows off Andrews’ eye for info, it’s not a necessity for the novel and bogs down some of the writing.

Andrews has succumbed to the upsetting theory that the unsuspected character who turns out to be the real killer will impress the reader with its twist. Instead, the ending feels contrived – a few hints and one lengthy scene with the killer are all that are provided in uncovering the mystery, resulting in a mix of enlightenment (“Ah-ha! I sort of suspected it was him based on metaphorical clues that could have been construed in a few different ways!”) and frustration (“Well, that’s a bummer – didn’t really give me a chance to uncover the truth before the expository shit hit the fan…”).

But cheer up – Andrews’ lengthy plot will have the reader guessing at every turn, diving at every wild goose chase, and thinking that they’re Encyclopedia Brown (sorry to say, though, that Encyclopedia Brown was a child detective finding wallets and missing kittens, so better luck next time). For the most part, A Murder of Promise is a solid read as long as one has patience; it will take you a while to get to the action-packed finale, sloshing through voluminous suspect interviews just as a PI might.

Verdict
For the most part, A Murder of Promise is a solid read as long as one has patience; it will take you a while to get to the action-packed finale, sloshing through voluminous suspect interviews just as a PI might.
Reader Rating0 Votes
0
8
Very Good
Buy
Amazon
Take a second to support Cultsploitation on Patreon! 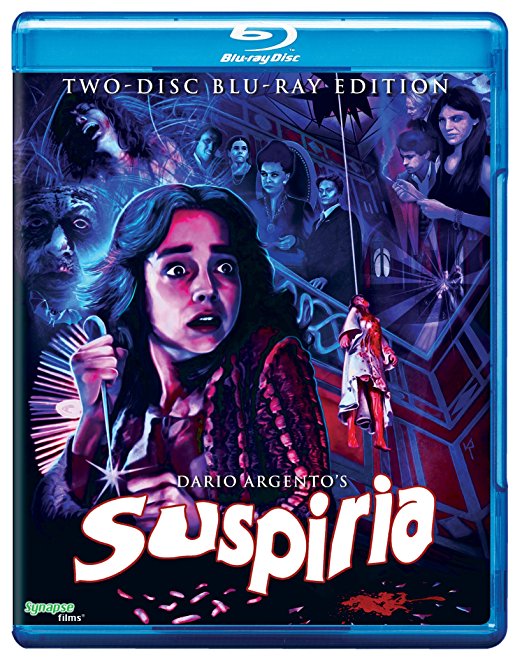