My mom loves mystery books, and she’s gotten me into some of her favorite authors. Here, we had a new Carol Higgins Clark book lying around and I thought I’d pick it up and have a nice read. I had read her Christmas novel with Mary Higgins Clark, so I wanted to give her solo stuff a go.

Abigail feels she’s cursed – born on a Friday the 13th, she’s had a string of bad luck from her birth, and now she’s gone and lent $100,000 dollars to her boyfriend who ran off with it to make a movie. She calls up her friend Regan Reilly, Clark’s recurring privite investigator, to find the scumbag who took it before Abigail’s grandmother shows up to use the money to buy her granddaughter a new house in California. Reilly’s got to track down the guy, plus maneuver around a recent murder in the area who Abigail had been an aquaintance of.

The storyline sounds complex written out in summary like that, but it’s really not. In fact, the book’s plot seems a little thin as a mystery novel because Reilly is not on a giant, earth-shattering case. She’s only trying to find some missing money, forcing Clark to bring in extra characters to lengthen the drama unfolding. The side story about a death in California really shouldn’t be too big of a deal; it’s only there to halt the progress of Reilly and Abigail in finding the money and to create some much-needed action to the story.

The pacing is fairly even though, even if not much actually happens between Reilly and her investigation. Instead of seeming like a prestigious private eye, Reilly actually resembles Encyclopedia Brown trying to track down a missing wallet, mainly because her skills aren’t put to good use in Cursed. She barely tracks down the money, owing most of the work to the police force rather than her own detective work.

It’s not that big of a deal, though, that the story is rather shallow. Clark uses short chapters to her advantage, which allow her to explore other characters at each break. On the other hand, some characters seem unimportant to the novel and their narratives are more filler to add complexity to the plot. One may think that Cursed could have succeeded better as a Regan Reilly short story instead of a novel.

But I’m focusing too much on my dislike of the plot. Cursed is well-written, engaging, and fast-paced because of the short chapters and likable characters. However, the characters seem a bit too likable and perfect. Reilly has a magnificent life, it seems, with a wonderful husband. The latter she talks about like he’s some sort of superhero hubby, because she comes off as a bit too enthralled with him. Even the characters with flaws seem like they are perfectly flawed. For a mystery, everyone is a bit overly nice, and it may be a positive outlook on the population but it sure as hell ain’t a realistic one.

I’m not writing the book off, though – it’s an entertaining read, and I can’t think of anyone who wouldn’t like it, unless one is sick of bestseller-list mysteries. Take it for what it is, and you can’t go wrong with the book in one hand, an iced tea in the other, and the sun slowly frying your skin like a chicken breast.

Verdict
It's an entertaining read, and I can't think of anyone who wouldn't like it, unless one is sick of bestseller-list mysteries.
Reader Rating1 Vote
10
6.5
Fair
Buy
Amazon
Take a second to support Cultsploitation on Patreon! 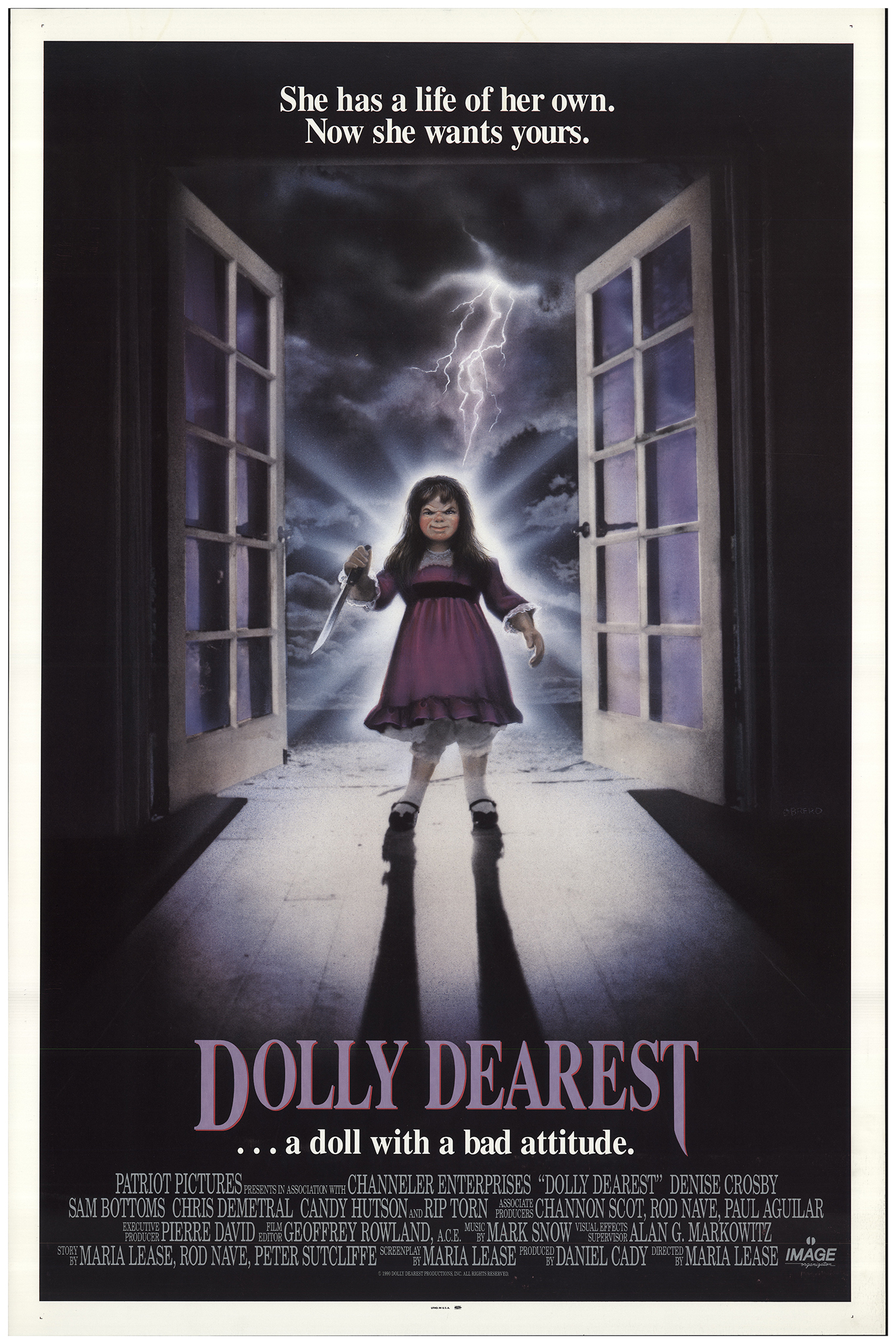