I’m going to get right into it, without any skirting around – if you’ve never read a James Patterson novel, here’s a great place to start. I’ve only read one other book by him, but The Beach House impressed me so much that it gets an ultimate recommendation.

It’s not that Patterson’s thriller breaks a lot of ground in the suspense/thriller literary genre, in fact opting for a simple storyline touching on themes of money as power and the ease the rich have in covering up their dirty deeds. After his brother is murdered by a rich and powerful family, main character James sets out to get revenge and uncover the truth after the family is able to convince the police that the death was a suicide. It’s a fairly straight-forward detective case for most of the novel, until a few twists in the plot push the intensity and mystery higher.

But what stands out as a great achievement, and factors into an extremely pleasurable read, is the voice of James. As he narrates, the reader grows closer and closer to him, almost to the point where we’re so associated with James that we are as hard-pressed to uncover the truth as the characters in the story are. Patterson paints a vivid picture of each character, especially the rich family’s history that leads to the reader’s constant emotional attachment to James and his brother. Effectively moving and comedic at the same time, Patterson’s main character gives The Beach House a much more invigorating tale.

And as we work our way into James’ revenge, the plot escalates so well that it’s a relief when we finally learn how James will uncover what he knows is true. It’s not much of a surprise, but the elaborate and believable setup that Patterson stages is suspenseful enough to keep the reader flipping every page until they finally get to the inevitable conclusion.

Patterson does sometimes switch from James’ narration to a third-person perspective, though, and it diverts our attention from James enough to be a bit bothersome. Towards the end, we find that the character that we follow in these third-person parts is actually a pretty minor character, adding a bit of frustration to those of us who want to read more of James’ thoughts (or was I the only one in love with his personality?)

But that’s only a minor quibble. The fact of the matter is, The Beach House is an excellent novel full of intrigue, emotion, and mystery. It may be formulaic, but the perspective from which it’s told held my attention so raptly that I couldn’t put the book down. And even though the “whodunnit” part of the novel is solved early on, James’ solution is much more entertaining. A great book for those of you with an insatiable appetite for crime drama, with a good, if a bit trite, critique on the power of the rich.

Verdict
he fact of the matter is, The Beach House is an excellent novel full of intrigue, emotion, and mystery. It may be formulaic, but the perspective from which it's told held my attention so raptly that I couldn't put the book down.
Reader Rating0 Votes
0
9
Excellent
Buy
Amazon
Hosting screenshots is expensive. If you want to see more galleries, consider donating! 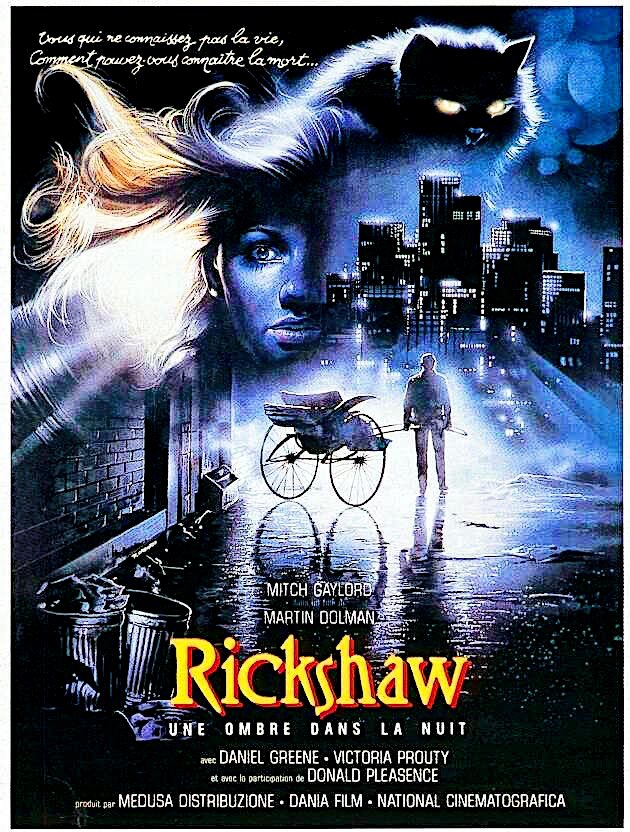