One of my teachers once told me that once your idea has been released, it can never be taken back. It became a powerful thought to me as I contemplated its philosophical meaning, and with Bentley Little‘s book Dispatch, it seems especially relevant.

In Little’s novel, protagonist Jason has a gift for getting things done with his letters. It seems the old-fashioned way through the mail, without email, works best, and soon Jason is using his unique “talent” for much more than just free movie tickets. He starts receiving strange letters that describe his dreams, is targeted by the town witch, and kills off his father. As Jason grows up, he learns that his letters might be more dangerous than he thought when he is sent an invitation to join a letter-writing company which seems strange in ways Jason never thought possible. And when he joins… he finds out how much damage innocent letters can do.

Just like my teacher’s saying, Little’s novel deals with the problems that the power of ideas can have. In Jason’s case, his ideas can change the world for better or worse, and the special ability he has is more evil than Jason knows. The book takes the reader through Jason’s life and his experiences with writing, starting at an early age when he became a pen pal with a Japanese student and progressing onwards. Little creates an effectively ominous atmosphere that escalates each time Jason takes more steps towards truly life-altering letters; Jason’s forays into writing are at first genuinely exploratory, a way to test the waters. But as Jason sees results, he attempts more catastrophic letters, and with the changes in his life, we feel how his personality changes as well. There’s always a teetering in the reader’s mind of whether they love or hate Jason, divinely captured by Little – at times, Jason can be arrogant and completely self-interested, but he normally finds his faults and recovers from them, a good juxtaposition that keeps the reader off-guard.

The psychological struggle is entertaining in itself, but Little adds more complexity to the story with each of the letters. The dramatic buildup of Jason’s life is excellent, but as Little transforms the story from mysterious letter-writing to an actual job replete with dead famous writers and a head letter-writer that writes letters by chomping into pieces of paper, the story unravels. The suspense of the earlier bits of the novel were located in the fact that Jason had no idea who or what the letters were from, and he didn’t want to know. Neither did I, because the mystery of the thing was so much greater than the reality. As we learn about the letter-writing company, it cheapens the effect of the first part of the novel – at first it was spooky, and then it becomes hokey, until it gets to downright unbelievable. Letter monster? It’s almost like a Goosebumps book, as if a monster had to be behind the whole ordeal. I also didn’t buy the fact that Jason didn’t love his job as a letter-writer. Sure, he might know that it’s evil, but he’s always known, and the life that he’s living is sure a hell of a lot better than whatever he had back in the real world.

So yes, in the end, Dispatch suffers from trying to do too much at the same time. Towards the conclusion of the book, Little tries to pack Jason’s new job, famous dead writers, a letter monster, and Jason’s attempts at reincarnating his old life into an envelope where it just won’t fit. I can’t fault Little for trying, especially with the convincing and mesmerizing first half, but he should have kept a few of his ideas for another time. They can’t be taken back, of course. Read for the first half of the letter and leave all the P.S.’s.

Verdict
Towards the conclusion of the book, Little tries to pack Jason's new job, famous dead writers, a letter monster, and Jason's attempts at reincarnating his old life into an envelope where it just won't fit. I can't fault Little for trying, especially with the convincing and mesmerizing first half, but he should have kept a few of his ideas for another time.
Reader Rating0 Votes
0
6.5
Fair
Buy
Amazon
Take a second to support Cultsploitation on Patreon! 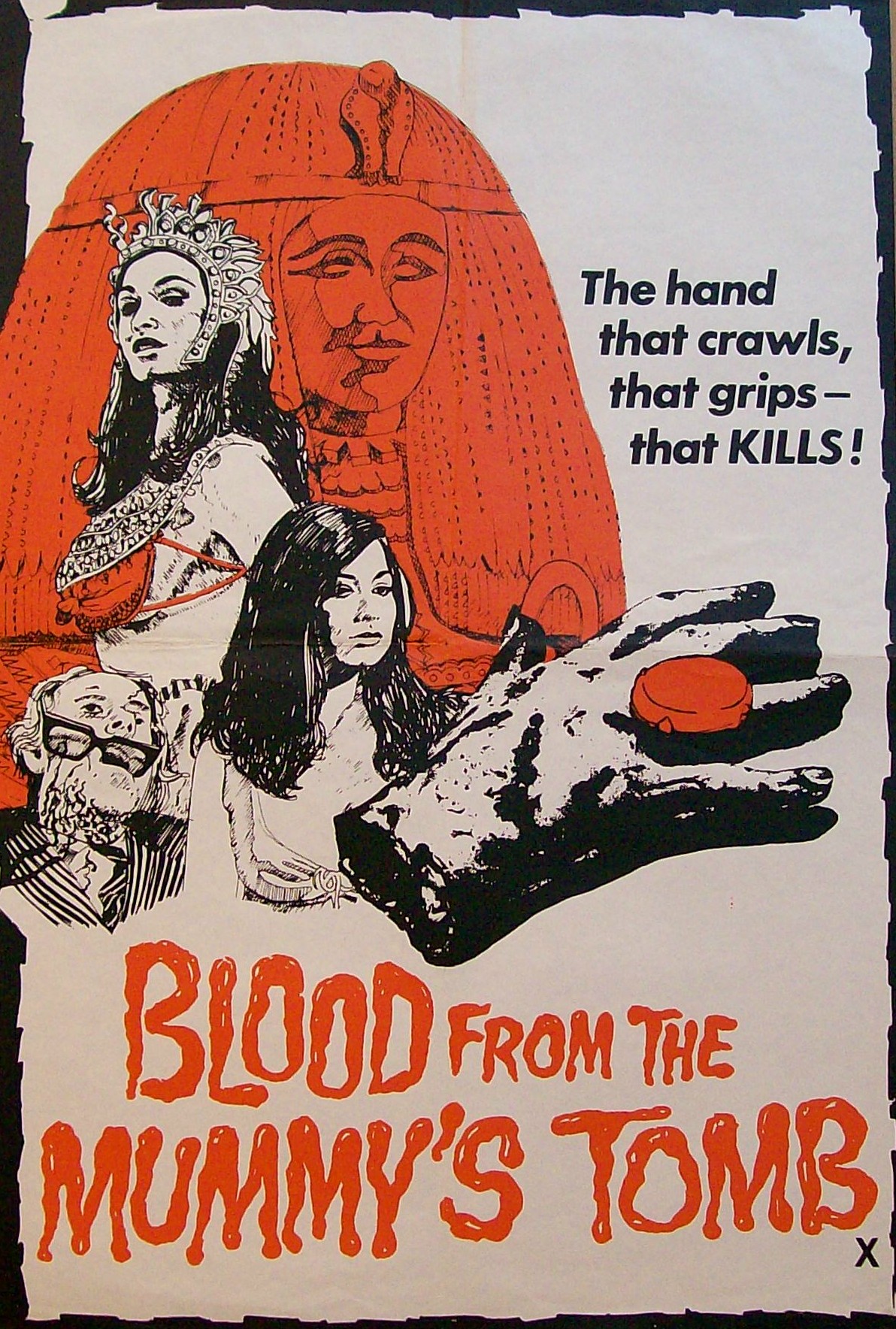