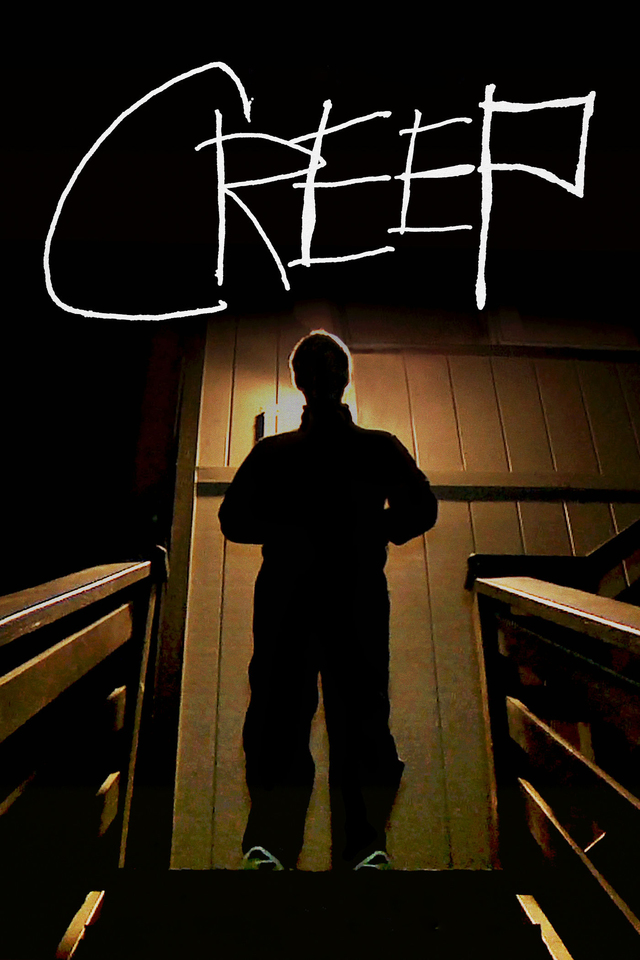 Is it really a Cult Throwback if the movie we’re discussing is only four years old? It is on Cultsploitation.

Creep is a 2014 found footage horror film from director Patrick Brice, co-writer Mark Duplass, and production company Blumhouse. It quickly found a following with many horror fans thanks to its interesting premise and simplistic elements – the film stars just Brice and Duplass, with a bare setting that indicates the movie utilized a very small budget. But the small production lends itself to a more intimate style of filmmaking, and Duplass and Brice quickly show they have a lot of interesting ideas for found footage movies.

Creep sets up an incredibly basic plot: Brice’s character Aaron is meeting Duplass’ character Josef at his home, knowing little about him except that he wants someone to document his life. It’s quickly revealed that Josef doesn’t have long to live, he wants to make a day-in-the-life special for his unborn child, and Aaron stands to make some good money with this easy task.

But things get weird; early on, Josef wants Aaron to film him taking a bath, which Josef affectionately terms a “tubby.” Then there’s Josef’s constant attempts to scare Aaron, his eccentric runs through the woods, a story about intentionally raping his wife as part of her fantasy. Josef’s placidity turns into something much more sinister the more Aaron, and the audience, gets to know him.

All of this is pretty expected from a horror movie like Creep. And truthfully, the film doesn’t go anywhere that other psychological movies haven’t before. But the success of the film relies on Duplass’ excellent acting and antics to fuel some decidedly eerie scenes. One that stands out the most is when Aaron attempts to leave Josef’s house only to find him standing in front of the door with his Peachfuzz wolf mask on; it’s an eerie moment that relies on Duplass’ earlier ability to sell Josef’s unhinged behaviors.

Creep gets weirder from here, but discussing that in explicit detail ruins the film. But Brice and Duplass certainly cook up some fun times, even if Creep does come off a bit too predictable overall. As far as found footage films go, Creep never falls into the caveats that tend to break the realism. It’s both a unique and entirely expected movie, and one worth a watch.

Creep and its sequel Creep 2 are available on Netflix now.