Doberman Cop originally started out as a gekiga, a drama manga in Japan written by Buronson and known in its native language as Doberman deka. While Kinji Fukusaku’s 1977 crime/exploitation film shares the same name and inspiration as the manga, the actual elements differ quite vastly from the source material. Here, screenwriter Koji Takada turns Doberman deka‘s main character into an Okinawan countryman full of superstition and emotional turmoil rather than a hardboiled Tokyo cop, placing him in a populated city as he attempts to solve the murder (?) of a woman from his hometown. Doberman Cop is a strange film full of character and interesting plotting, and Fukusaku’s thriller finds a niche within the late ’70s slowly-fading crime genre.

The film follows the titular Doberman cop (thus named confusingly because of his dog-like fighting skills, although he generally goes by the nickname Tarzan) Joji Kano (Sonny Chiba), an Okinawan investigating the murder of a woman named Yuna from his hometown. His detective work leads him to Tokyo, where he eventually uncovers a yakuza-esque ring run by a music producer attempting to shoot up-and-coming singer Miki Haruno (Janet Hatta) into the spotlight by paying everyone off so that she wins Japan’s A Star is Born game show. Motorcycle gangs, pigs in backpacks, and on-stage stripper sex abound in this film’s crazy plot as Joji Kano questions whether Miki is actually the “murdered” Yuna.

As I stated, Fukusaku’s Doberman Cop is an exploitation crime film, but it often sheds the normalcy of those kinds of plots for a very wacky ride. The film’s direction emphasizes a quick pacing, and Fukusaku spends little time on characterization and even the initial murder of an Okinawan girl before Chiba’s Joji Kano is on the case. But Doberman Cop‘s appeal comes from Chiba’s character as he becomes more nuanced throughout the film; he’s not a normal Tokyo cop – as the film’s theme often points out – and his supernatural beliefs stemming from a country area like Okinawa allow him to investigate and work outside of normal police procedures that halt their progress on the case.

With that said, viewers may find the film difficult to parse, at least in its opening half hour. The plot doesn’t really kick into gear until Kano eventually comes into contact with Miki and a young motorcycle gangbanger named Hotshot (Kôichi Iwaki), where Kano’s motivations become a much more important part of the story. Kano, coming from a close-knit community, feels a connection to his neighbor Yuna and her death, and when he discovers that Miki is most likely the presumed-dead Yuna, he becomes obsessed with tracking down the serial murderer who seems to be killing off everyone who knows something about her.

Doberman Cop is quite complex, then, because it’s not just operating on a plot about a masked-and-gloved killer. The crux of the plot involves finding that man, but Doberman Cop continues on after that element has been solved – Fukusaku’s main focus is on Miki, who has shed her past identity because of an abusive agent who wields power over her due to her drug use. The film’s conclusion is quite sad, too, as Kano fails to save Miki from her life: drugged against her will, Miki ends up winning A Star is Born and becoming a celebrity even though the Yuna that she used to be is long gone. There’s pathos here as Chiba’s character uses his shell magic to figure out whether Yuna is dead or alive; before, she had always come up alive, but after Miki wins the competition, he realizes that she’s no longer the same person.

One thing that does detract from the film’s focus on Miki/Yuna’s character is Janet Hatta’s acting, which doesn’t always hit the mark in the film. Granted, Fukusaku spies on her in various states of weeping or drug withdrawals, but her presence feels weak considering the rest of the strong cast. Even her singing scenes clearly punctuate her lip-syncing, since she’s giving little effort to the performance.

Doberman Cop isn’t the usual yakuza gangster film. It’s got a lot of odd craftiness to it including several music performances and weird character tics; and yet that helps Fukusaku’s film stand out from films of that ilk (even some that Fukusaku previously directed). Doberman Cop is truly an entertaining watch, and fans of hardboiled crime films in the vein of Dirty Harry will appreciate the infusion of Japanese culture in this style.

Arrow Video has released Doberman Cop in a Blu-Ray/DVD combo pack. The film gets two discs, with reversible cover artwork and a book of essays about the film and the Doberman Cop legacy as a whole (including a TV series and the subsequent sequel film).

The Blu-Ray features a new high-definition transfer that looks quite good – there’s a lot of color presence within the film itself which shows in the image, as well as great blacks and night sequences. There are occasional burns and debris but it has been cleaned up nicely, and ultimately this film looks excellent on Blu-Ray especially for those who have never seen it before. One thing that does become enhanced on this transfer is the presence of blown-out lighting, although it seems like this is an intentional part of the film and almost acts as a metaphor for Miki’s shot at “star”dom.

Audio is presented with an LPCM 2.0 track and sounds good with no muffling, hissing, or other unwarranted sounds. It’s not a very memorable track but certainly gets the job done for this disc.

Special features included on the Blu-Ray are two interviews and an introduction from biographer Sadao Yamane. The latter is a 9 minute conversation about Doberman Cop and Kinju Fukusaku’s prior works; the former both run about 17 minutes, and include interviews with both Sonny Chiba and screenwriter Koji Takada. Chiba talks about his friendship with Fukusaku before really getting into some of the interesting aspects of Doberman Cop like its focus on Okinawan life, while Takada discusses the differences between his writing on the script and the manga as well as changes that Fukusaku requested. There’s also a theatrical trailer included.

In terms of content and extras, Doberman Cop is a good release with a surprising amount of new features to check out despite the lack of audio commentaries. The transfer looks good and mimics many of the other Japanese feature films Arrow has previously released, and viewers can’t go wrong picking up this extremely entertaining crime drama. 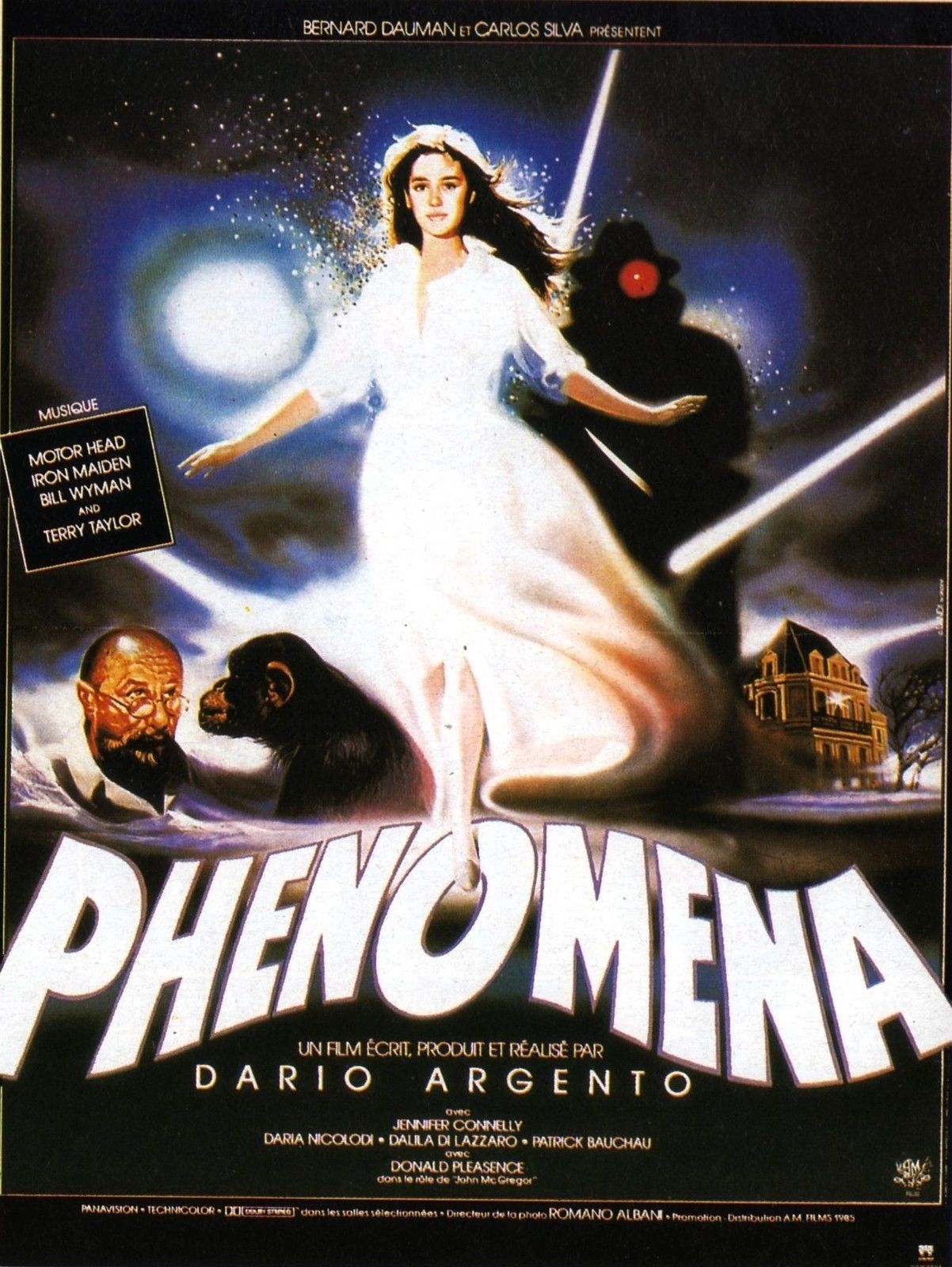