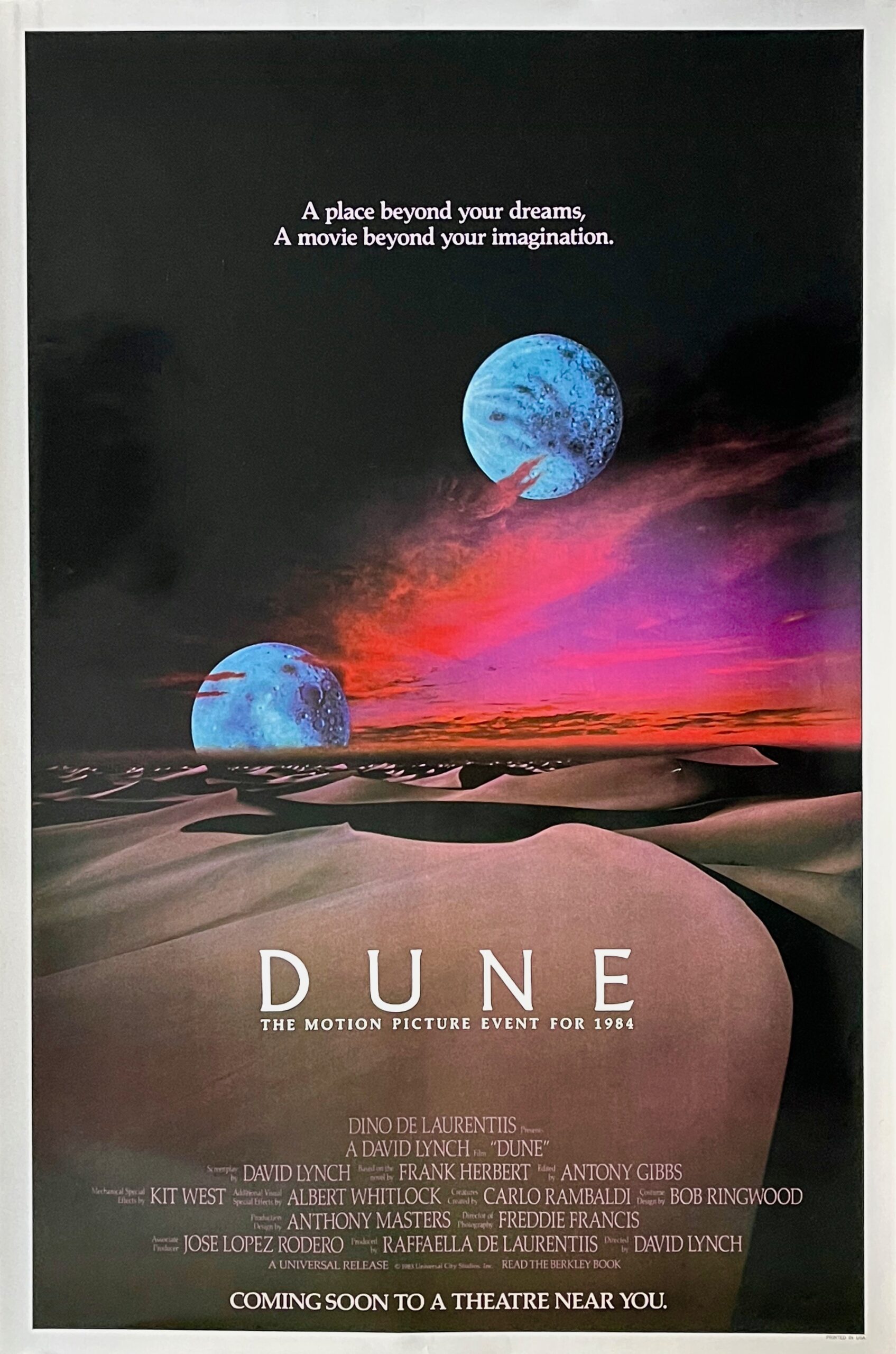 Right-click and open image in a new tab for full-size images. Note: we are not able to capture HDR.