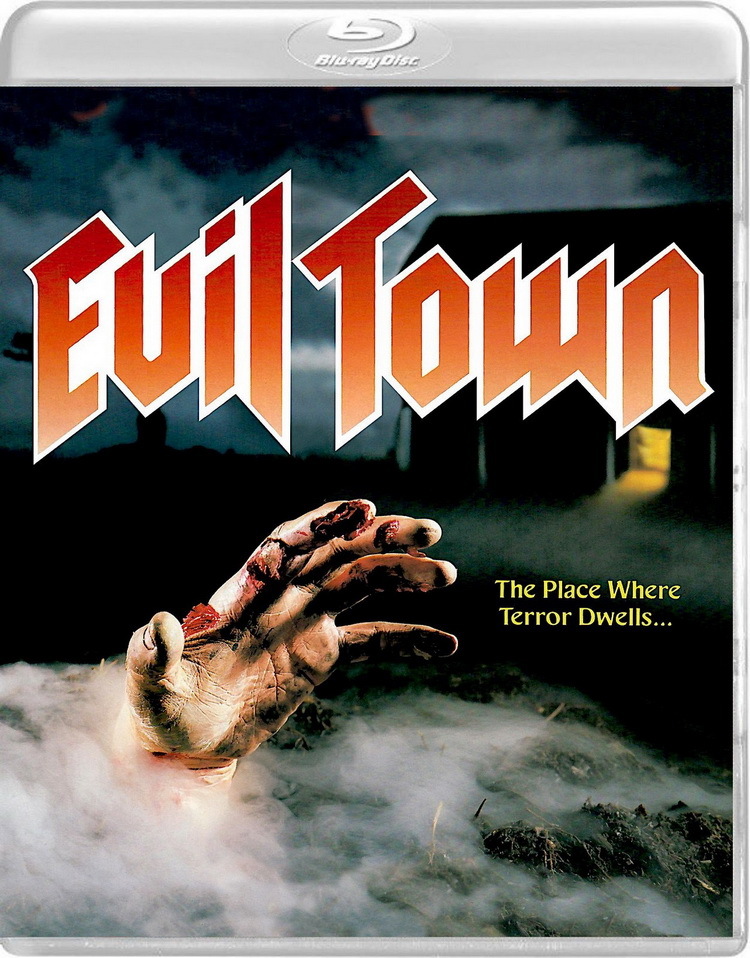 Vinegar Syndrome's Blu-ray is a good representation of Evil Town and the actual packaging is some of the best they've ever done.
Film
Blu-ray
Reader Rating0 Votes
3
Buy
Amazon

Evil Town certainly had a problematic release; it was originally started in 1977 as God Bless Grandma and Grandpa, and also God Damn Dr. Shagetz, but ultimately production issues arose and the whole thing was shelved, only to later get reshoots and edits to create the final cut now known as Evil Town. Thus, part of the film’s charm – and its often sporadic pacing – is the inconsistency throughout the movie, often cutting in thematically-disconnected storylines (some stolen straight from Evils of the Night) or completely anachronistic shots from the additional ’80s footage. What’s left is a curious film about doctors searching for the fountain of youth in a small town filled with elderly people that makes about as much sense as possible considering all of the production woes.

There are a variety of storylines going on in Evil Town, but its most consistent encompasses a group of friends who land in the small town and have to stay the night due to some car troubles. They’re boarded by a nice older couple, but news quickly gets around that youngsters are sticking around and that one of them, Christopher (James Keach), is studying to become a doctor. The outsiders soon learn that this town is full of dangerous elders looking to harvest their pituitary glands as part of an anti-aging concoction. Other subplots involve a couple of rapists who usually grab living people for the town’s experiments, but they’ve set out to have themselves some fun with a couple of women who wind up in the wrong place at the wrong time.

Truthfully, the film could have been a lot worse considering all of the requisite parts that go into Evil Town. Watching the originally filmed footage for God Damn Dr. Shagetz, one assumes the end result of that cut would have gone over quite poorly – these scenes are fairly timid and boring, and the additions of skin and implied rape at least give this version of the film some interesting elements. The addition of two women camping in the woods does shift the film a little too far away from its main storyline, but it does add a bit of bodycount to Evil Town that it wouldn’t have gotten from the original 1977 footage – most of which relied on off-screen deaths and bloodshed.

Obviously the film feels a bit underdeveloped, but it’s not a terrible slasher film and the town itself is an intriguing idea – especially with Dean Jagger showing up to explain the entire demented process of harvesting pituitary glands and draining the lifeforce out of the young to give to the old. While one wishes the whole thing were a bit more consistent, it’s a frenzy of oddness that, with its more unsavory elements, provides a fun time for Z-grade film fans.

Vinegar Syndrome has provided a new 2k scan of the film from the 35mm camera negative. The results are remarkably consistent considering the production on this film – depth and detail are quite good throughout with only a couple of scenes that contain a noticeable decline in quality (most likely due to the footage used), grain is kept to a healthy level without obstruction, and colors are extremely rich. I am certainly surprised by the quality of the presentation here, and this is probably the best Evil Town will look.

The extras on this disc are slim, but the reasoning is sound: a lot of its primary actors have passed away, and one supposes James Keach might not be incredibly fond to return to talk about this movie. Still, Vinegar Syndrome was able to get an audio interview with director Larry Spiegel, who talks in-depth about the re-shoot process, the differences in the original film versus what was ultimately widely released as Evil Town, and more over the course of about 30 minutes.

It’s also important to note that in the audio interview, it is revealed that Vinegar Syndrome tried to find the original God Damn Dr. Shagetz cut that was rumored to have been released without success. Spiegel confesses that it may be lost forever.

The limited edition release of this film includes reversible cover art, an excellently-designed slipcover with both artwork designs on each side, and a double-sided poster so you can pick your favorite poster to hang.

Evil Town is definitely not the best horror film out there due to its many production issues, but it’s worth a watch all the same because of its oddness. Vinegar Syndrome has done a great job with the transfer and they’ve managed some good, if minimal, extras. Worth snagging!

Be sure to check out our NSFW gallery of screenshots from this Blu-ray. 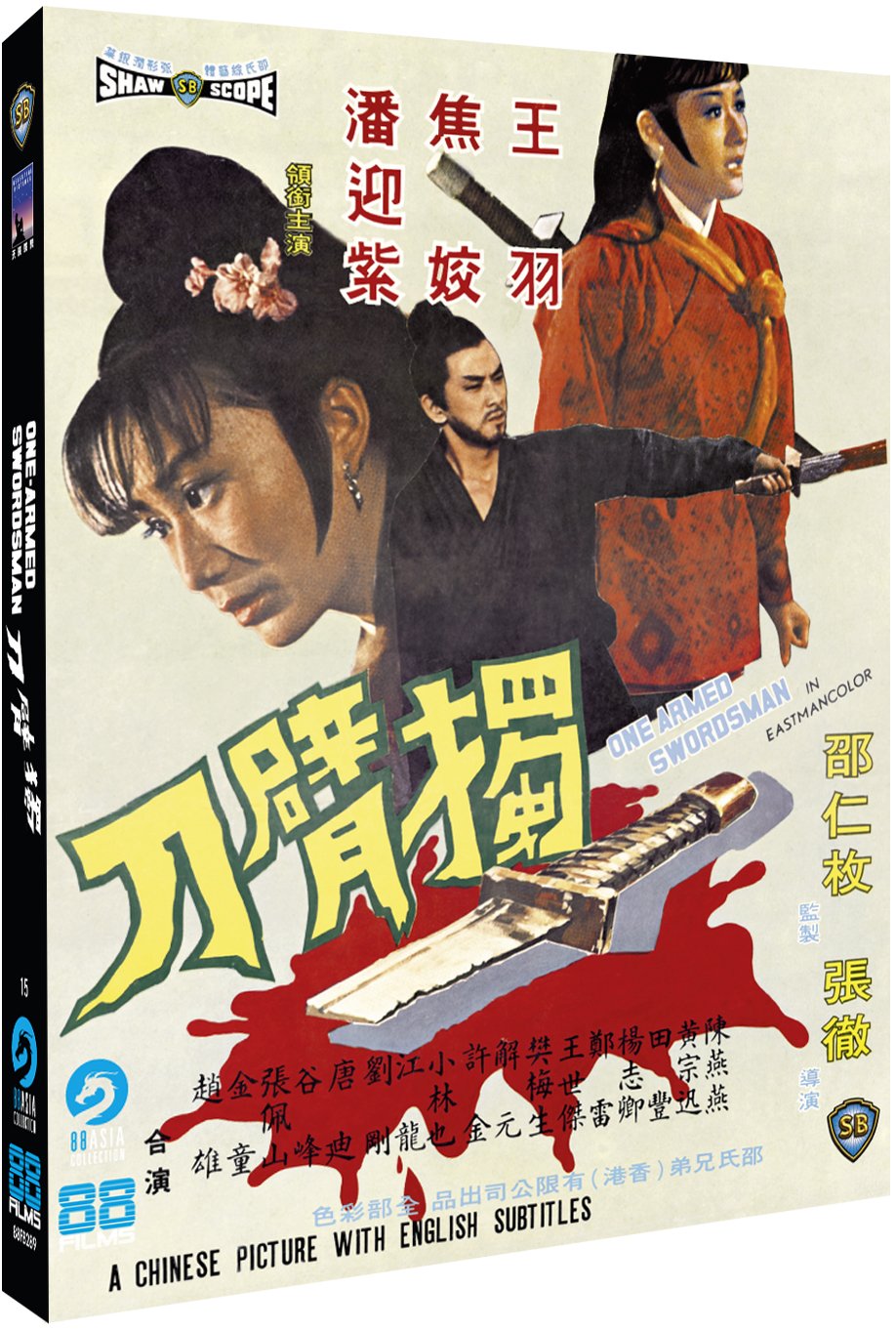