Werewolf Woman goes by many names: La lupa mannara, Legend of the Wolf Woman, Daughter of Werewolf, Terror of the She-Wolf. All of them refer to this 1976 Italian horror classic from Rino di Silvestro, which recently got a release on Blu-Ray from Raro Video. 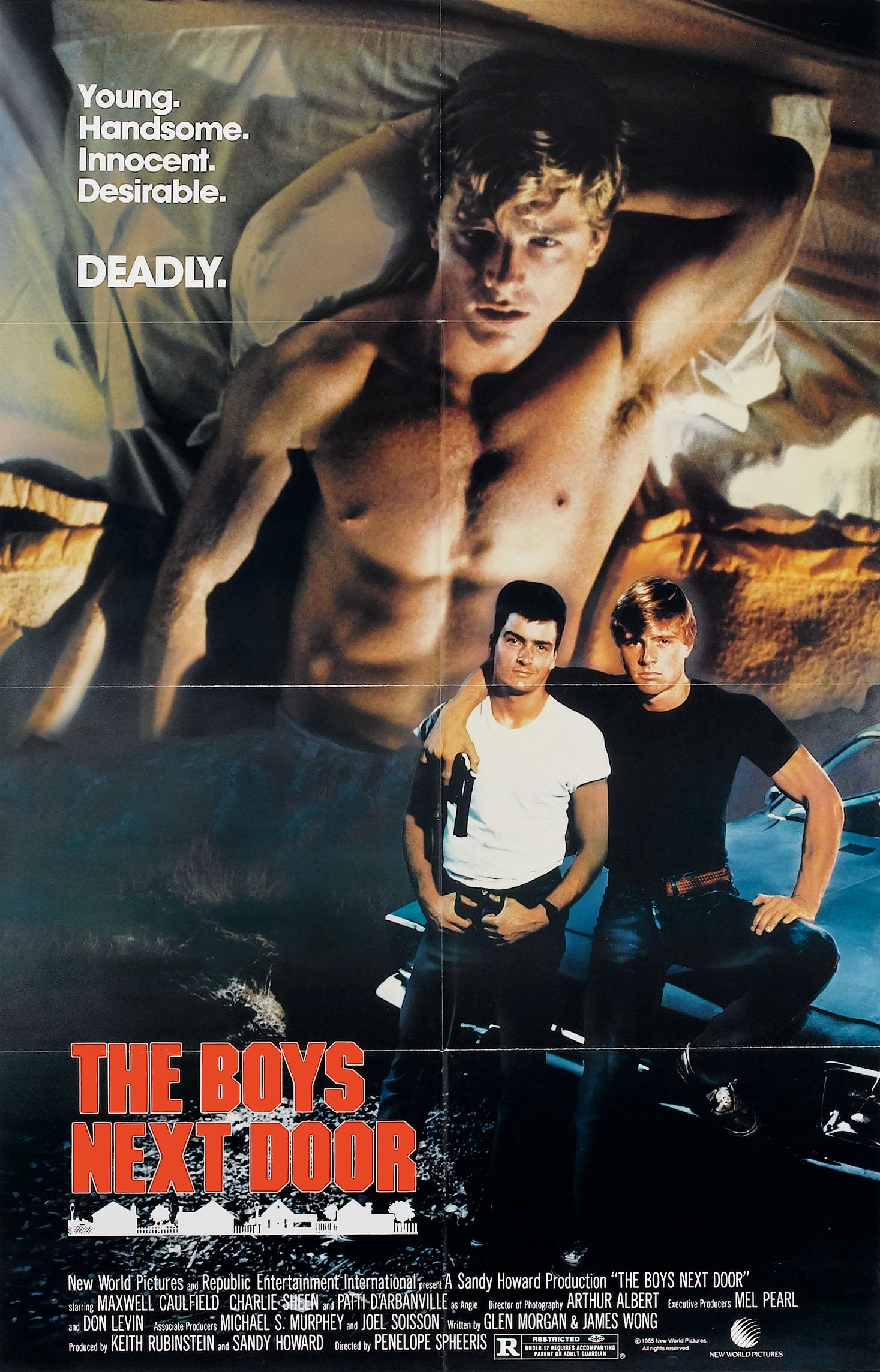