The sequel to Willard followed a year after its release, and instead of featuring the name of the film’s new protagonist, it took its title from the lovable murderous rat Ben that caused Willard so much strife. The film picks up directly after the events in its predecessor, so these rats have tasted blood; but they’re drawn to a young boy named Danny (Lee Montgomery), a lonely, sickly kid who has thus far busied himself in his puppet workshop writing songs on piano and harmonica. Ben follows a lot of the same ideas as Willard, including a plotline that progresses in a very similar manner. However, Phil Karlson’s film lacks some of the urgency and pathos of the original, and this is a lesser follow-up in nearly every way.

One of the film’s issues occurs because of its child protagonist. While Danny is a somewhat interesting character, there’s not enough emotional baggage with him to give the film many dynamic elements. Danny suffers from a heart condition that indicates he’s an ill boy with a potentially deadly health issue, but this doesn’t come out very much in the film unless it’s shoehorned in by dialogue, or by Danny lifting up his shirt to show his chest scar. Unlike Willard, the slow pacing following Danny doesn’t add to his character and the reasons why he would get so attached to Ben; in fact, once Danny meets the rat he’s immediately smitten with him anyway.

What follows is a slow meandering as Ben and his rat pack cause mischief in Danny’s town, eating through an entire supermarket and attacking a bully when he picks on Danny. Karlson’s pacing is too plodding to evoke much interest, and the rats in Ben are often less malicious than their presence in Willard. It’s disappointing, too, because Karlson has the room to make Ben a much more violent and horrifying affair since the rats are already accustomed to eating human flesh; instead, the film goes in a much more lighthearted direction, attempting to show Danny as a lonely boy who grows attached to Ben because he has no other outlet in his life.

It boils down to a final scene that runs for far too long, destroying a lot of the tension that should occur when teams of exterminators head into the sewer to eliminate rats using flamethrowers and shotguns. Ben just never manages to elicit any kind of suspense, and too often the movie just tends to bore the viewer.

It doesn’t help that audiences are subjected to multiple songs, including three instances of Montgomery attempting to sing during a puppet show and Michael Jackson’s “Ben’s Song” which concludes the film. It’s a perplexing decision, but it’s not the only one: Ben also relies on the entirety of Willard‘s conclusion as its introduction, wasting too much time reiterating a film that is quite clearly much better.

Ben might take the name of its killer rat, but it’s mostly just a pale imitation of Willard without any of the suspense or drama that film was able to muster. The film’s too devoid of action and slowly paced, and it’s hard to see the appeal of this grungy sequel.

Scream Factory has released Ben in a Blu-Ray/DVD combo pack, which is a somewhat surprising decision. An introductory message from the company begins the film issuing an explanation that the film’s original film elements have been lost, with the Blu-Ray transfer coming from the best vault elements they could find.

That warning is necessary, because Ben certainly does look rough, especially in the film’s darker scenes. There’s a lot of damage to the image, including burns and cuts, along with an overall blurry, grainy appearance. Some of the lighted scenes look quite a bit better, but there’s still a lack of clarity to most scenes. Blacks are often very dark and lack detail; one scene in particular sees a character holding a black cat in the dark, and the cat is barely noticeable. While it is certainly understandable that this transfer looks less than stellar, perhaps it was not the best decision to release Ben in its own package. Pairing the film with Willard would have made that release exponentially better, giving fans more bang for their buck. In Ben‘s case, some consumers will inevitably be disappointed with the quality, and it’s difficult to determine how many people will warrant spending the money on this inferior sequel regardless.

The 2.0 mono track does sound quite good, however, and Scream Factory has also included a similar series of extras like they did on Willard. Actor Lee Montgomery gives a 9 minute interview about the making of Ben, and he also contributes a full audio commentary for the film. These are some solid additions to the disc. Scream Factory also includes a Willard/Ben double-feature trailer, TV spots, teasers, and a still gallery.

Still, this release is a tough recommendation, and I’d say only hardcore fans of the film, or those looking to own both Willard and Ben, will want to pick up this combo pack.

BEN Review (Scream Factory Blu-Ray)
Verdict
Ben is not a great sequel, lacking the finesse and entertainment value of its predecessor. Likewise, this isn't the best release from Scream Factory due to the film's rough quality transferred from archival elements; in all honesty, Ben should probably have accompanied Willard as a double-feature.
Film
6
Special Features/Quality/Packaging
6.5
Reader Rating2 Votes
6.3
The Good
A couple of interesting sequences including flamethrower extermination and early CGI
Extras with Lee Montgomery add value
The Bad
Poor quality due to archival print may not be worth the pricetag
6.5
Fair
Buy
Amazon
Take a second to support Cultsploitation on Patreon! 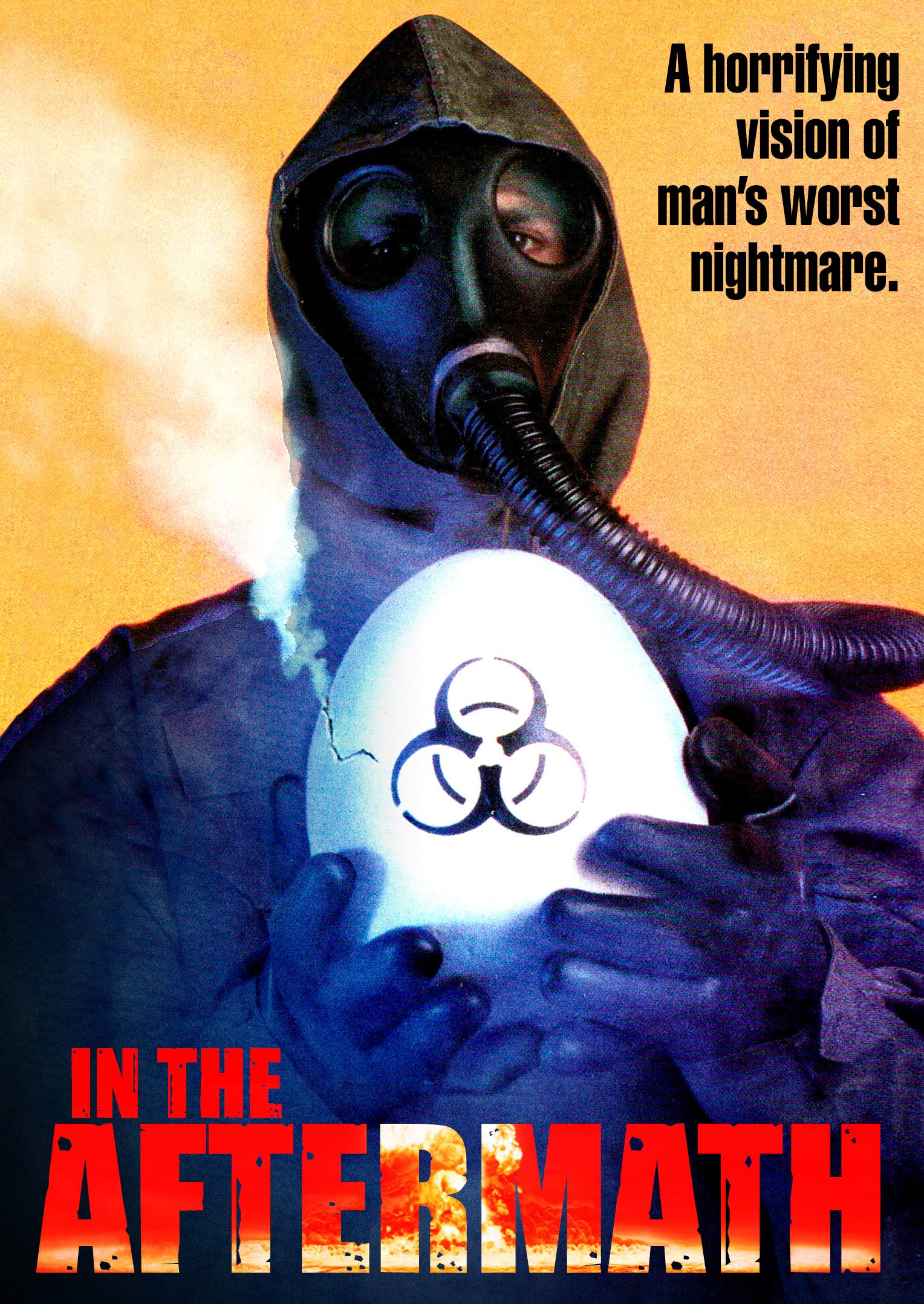