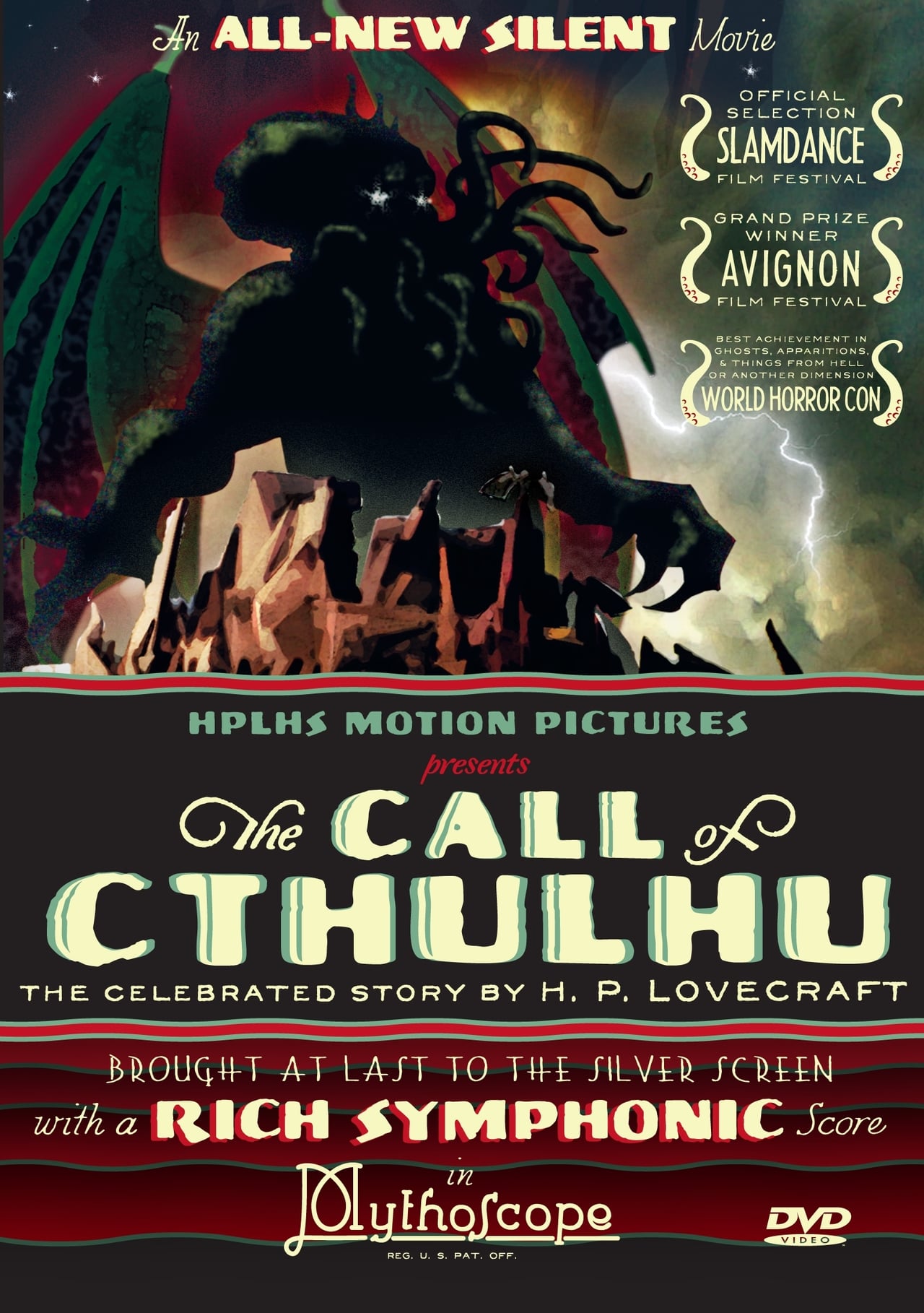 In 2005, the HP Lovecraft Historical Society helped produce an independent silent film that adapted Lovecraft’s famous story “The Call of Cthulhu” to silent film. The picture, directed by Andrew Leman, was an ambitious and difficult task: Lovecraftian works are notoriously hard to put to film, mostly because of the limitations of actually depicting elder gods, but also because Lovecraft tended to be vague with his descriptions and utilize themes surrounding odd, imperceptible angles. It’s not easy to adapt something like that.

But Leman did, giving the film the silent treatment and also putting the whole thing in black and white. Both are smart moves; the black and white approach gives the film a perfect visual representation of the era, while the lack of dialogue ensures that some of the story’s written elements are maintained within the text panels. And at a truncated 47 minutes, Leman’s The Call of Cthulhu never wears out its welcome.

The film follows Lovecraft’s story almost perfectly, but its most important element is the way it successfully flows through the various narratives. Lovecraft’s writing often included narrators that would read from diaries, creating another narrative within the narrative. Sometimes this would even occur twice. The Call of Cthulhu tackles this issue very well with dissolves that ensure the viewer doesn’t get lost in these narrative structures.

Also important is the actual depiction of Cthulhu, which is limited to dark shadowy encounters. Never does Cthulhu make an explicit appearance, and that’s to the film’s benefit – it would ruin the allure to depict him outright. Another interesting element is the attempt to alter angles once Cthulhu’s land is reached, matching Lovecraft’s themes.

The Call of Cthulhu is quite successful, especially for an independent project, and fans of the story would be wise to check out this visual representation that hews closely to the tale. It’s brisk and well-directed, with a unique style that works well for this kind of adaptation.