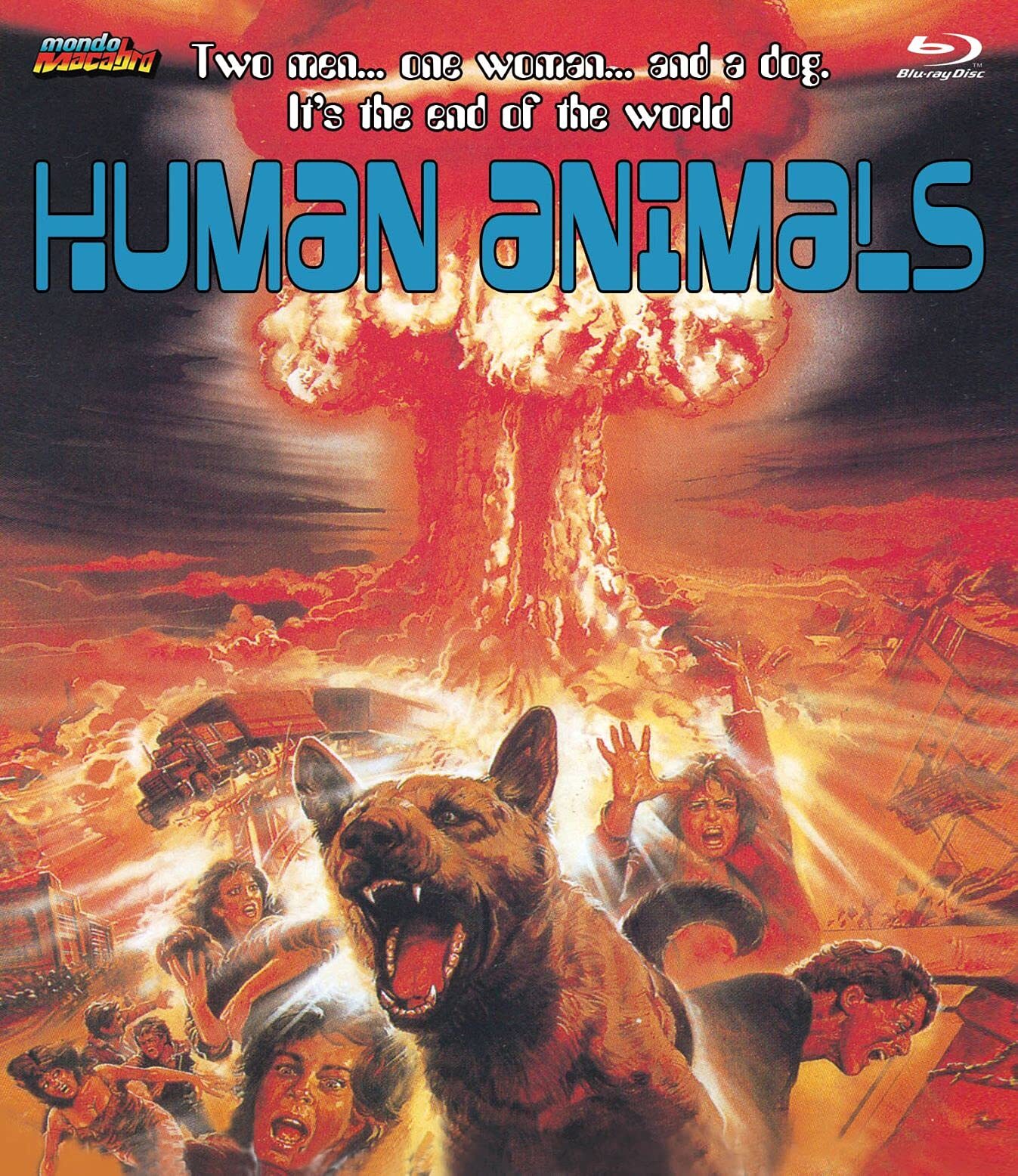 Anyone taking a look at the cover and poster artwork for Eligio Herrero’s Human Animals probably expects something along the lines of Threads or The Day After, what with its nuclear explosion and a dozen people screaming out in terror. Those expectations will quickly be dashed, however, since Herrero’s plot very quickly covers the apocalyptic element before launching into a much quieter, more restrained film about a trio of survivors – one woman, two men – who find themselves the only humans left in the world, and they’re forced to start over by building thatched huts, carving knives, and dealing with a lascivious dog.

Human Animals is entirely without dialogue, which will probably throw off some viewers early on. However, once the film settles into its idea – and gets past its interminable opening scenes involving mimed guitar, dancing, and attack of (not so) killer crabs – Herrero finds a nice pacing that takes viewers through the lives of these three humans as they adapt to their surroundings and recognize that the trappings of normal life have faded into the past. Interestingly, Herrero utilizes something of a supernatural approach, too – early on, all photographs, calendars, clocks, and canned food have disintegrated, literally dismantling the past. It is also not clear whether the three have forgotten how to talk along with the rest of their memories from life, since very little context goes into the backstory of the trio besides a photograph that notes one of the men and the woman are brother and sister.

For much of the film, Human Animals could be considered an early precursor to Naked and Afraid; specifically, Carole Kirkham spends most of her screentime in some form of undress. Soon, though, elements of sexploitation creep in; there’s a rape scene that ultimately turns into sex and multiple softcore scenes between the three actors (and a four-legged fellow!) interspersed with the survival elements. While Herrero is obviously shooting for titillation here, there’s a thematic element at play too – over the course of the film, the slow and plodding story shows a devolution of our three main characters into their baser instincts, ultimately leading to a pretty gruesome murder in the finale.

Is Human Animals meant to be a Biblical story of alternate religion? A commentary on humanity’s violent id, of our inherent flaws and vices? Or perhaps just exploitative and seductive? Whatever the intention, it has a mix of all three, and despite some pacing issues and the potential to deter some viewers who aren’t patient enough to withstand the dialogue-free experiment, Human Animals is uniquely wild experience worth at least one viewing.

Mondo Macabro has released Human Animals on Blu-ray with a new 4K transfer from the original camera negative. Overall, the film gets a glamorous upgrade with a strong level of detail and a medium-high grain body. At times the thickness of the grain can create something of a smeary appearance in motion, but most scenes do not suffer from this and instead feature consistently healthy skin and clothing textures and a vibrant color timing. The source does have a few blemishes and lines but ultimately is in great shape. Darker sequences do show some additional grain scale. Overall, this transfer does Human Animals and its bared bodies a great service.

Human Animals gets an LPCM 2.0 mono track, and because there is really no dialogue, the film score does all of the difficult work here. This track effectively captures the bombastic elements and crescendos in the score while maintaining even volume levels. Subtitles are included as well, although they are really only used one time to translate a photograph caption.

As for extras, a new interview with the film’s director Eligio Herrero is the only addition besides Mondo Macabro previews, but the director talks at length for about 50 minutes about his film history including being a distributor and working in multiple types of film genres. It’s a great feature that adds some needed additional content to this release.

Human Animals is going to be pretty divisive among film fans. Some will enjoy its survival-with-sex element and find a lot to like about the themes (like me) while others will be thrown off by the lack of dialogue or any overarching storyline. This Blu-ray features a great transfer and a nice new interview with the director for some context behind the film; those looking to purchase may want to get to know the feature film a bit to see if it fits their taste. 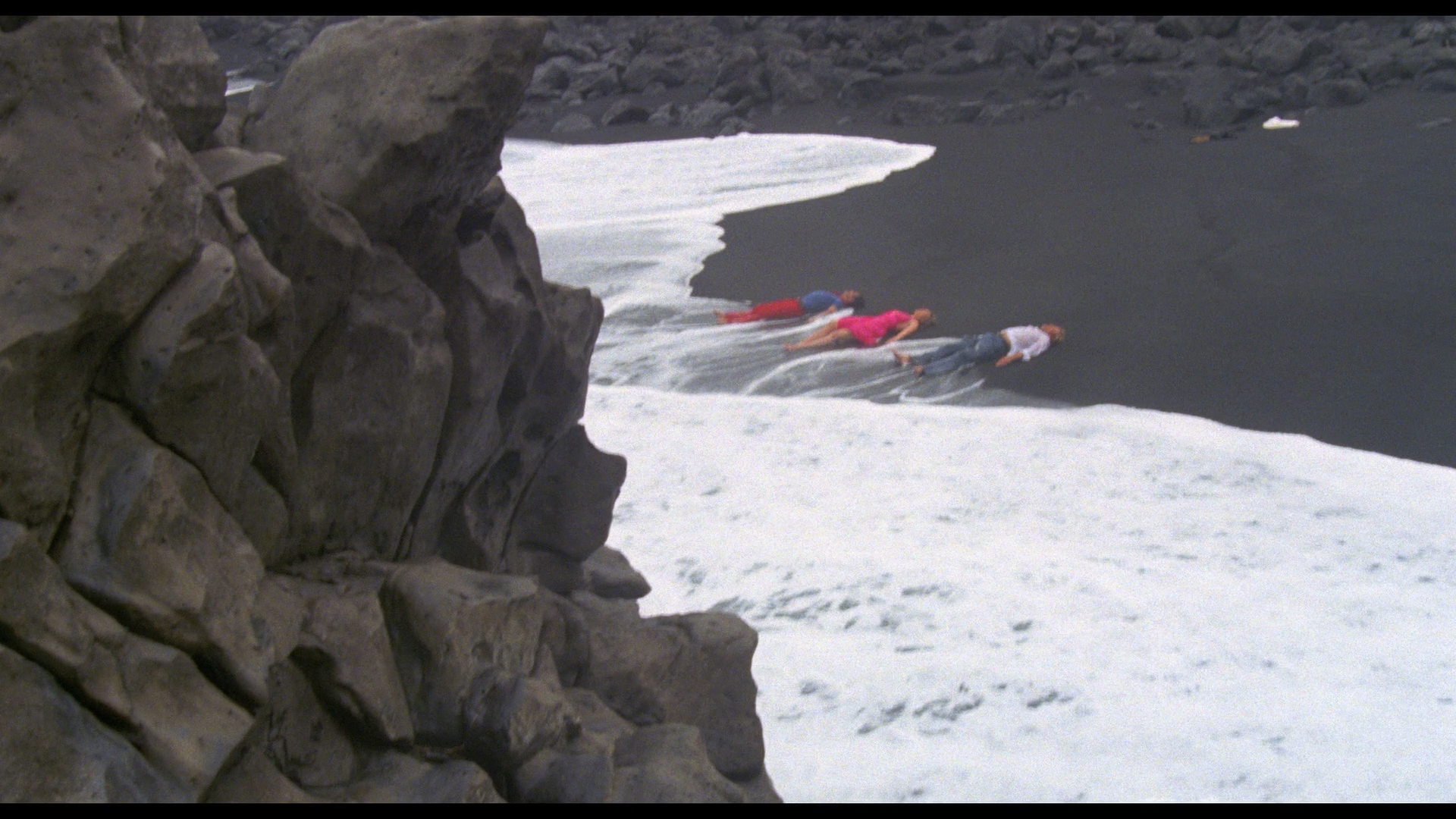 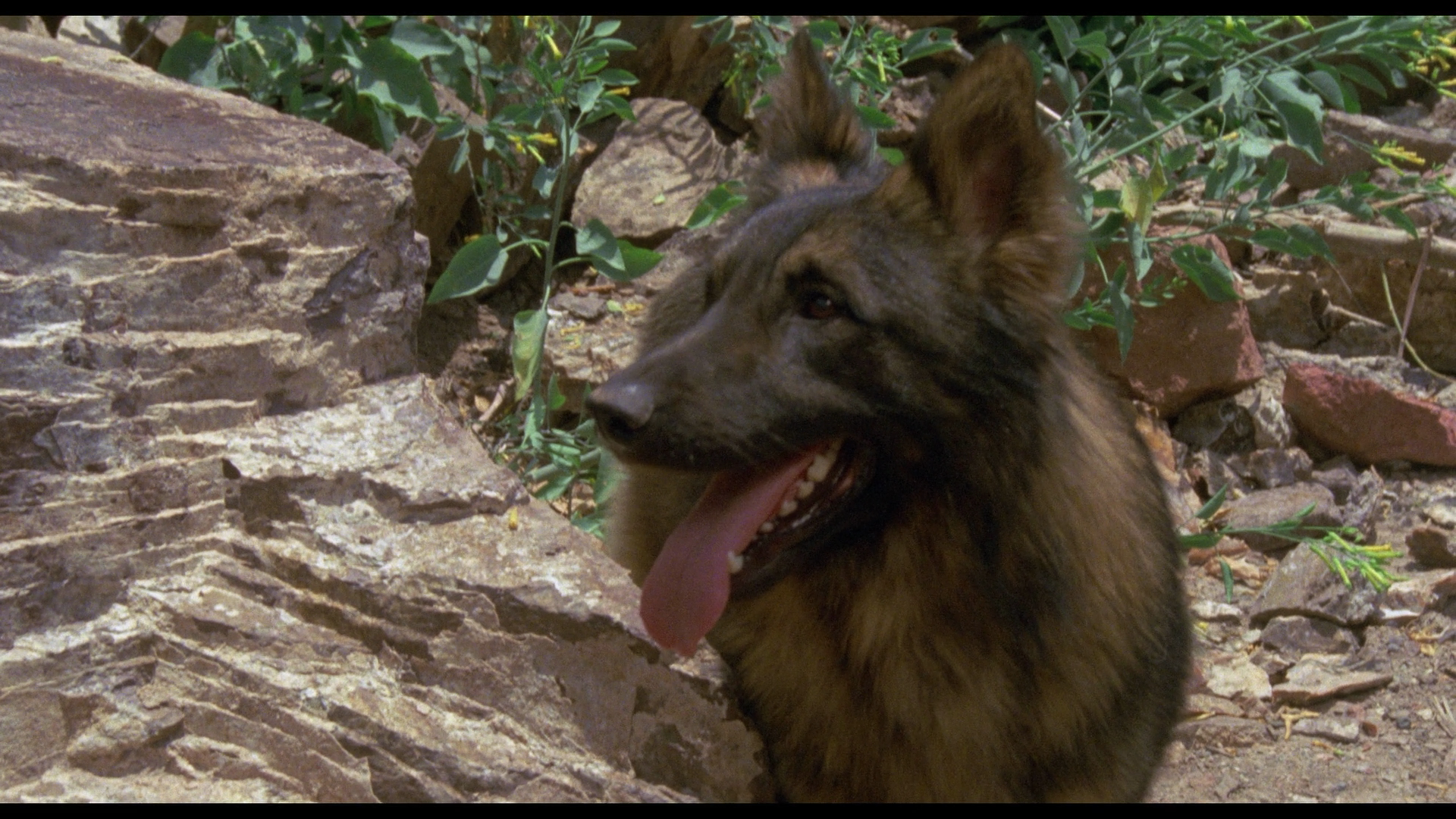 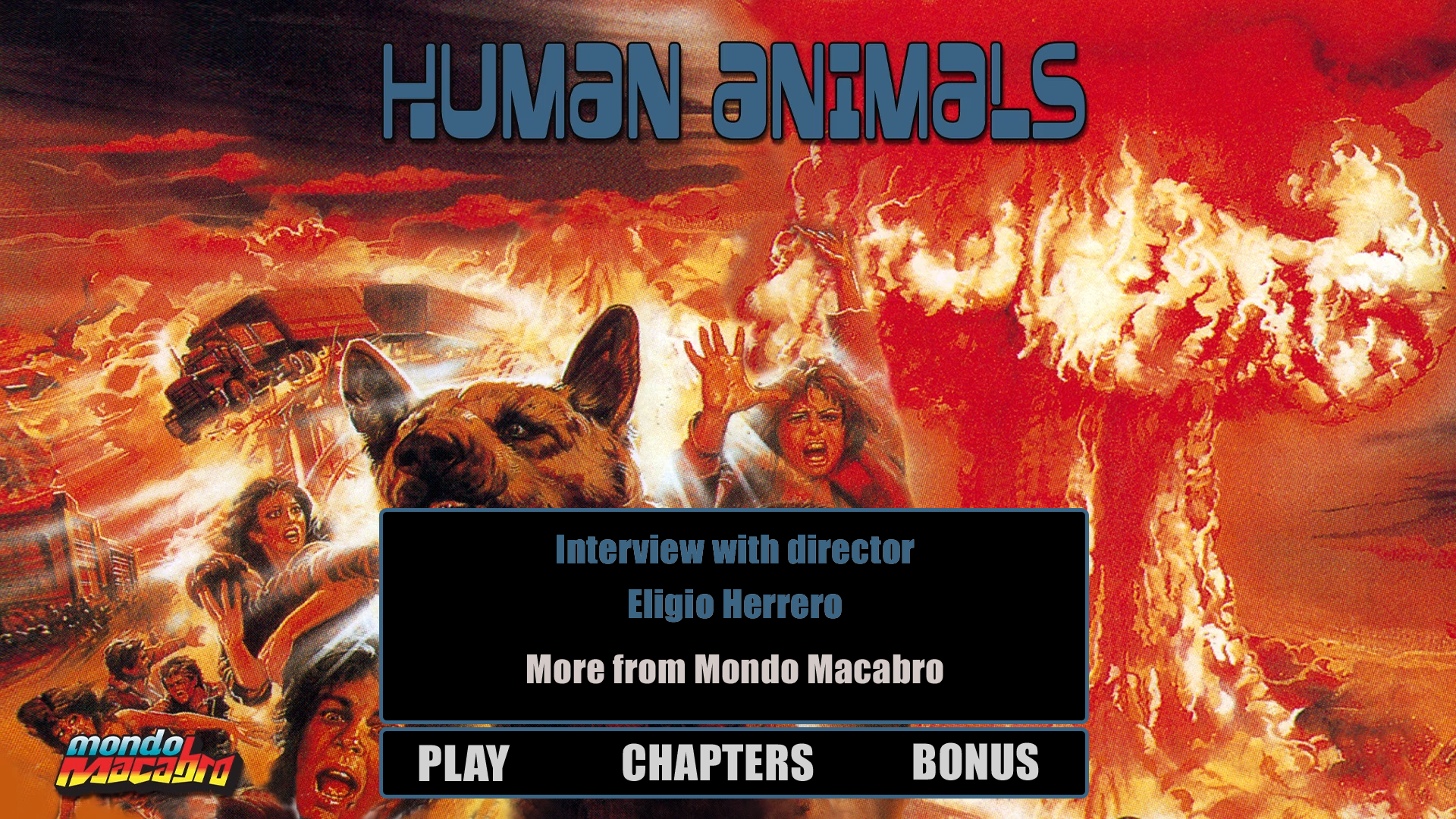 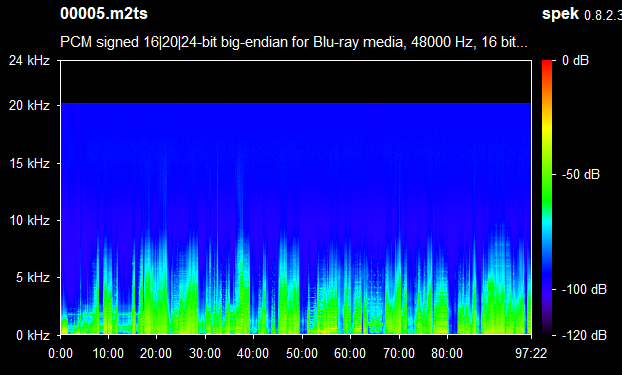 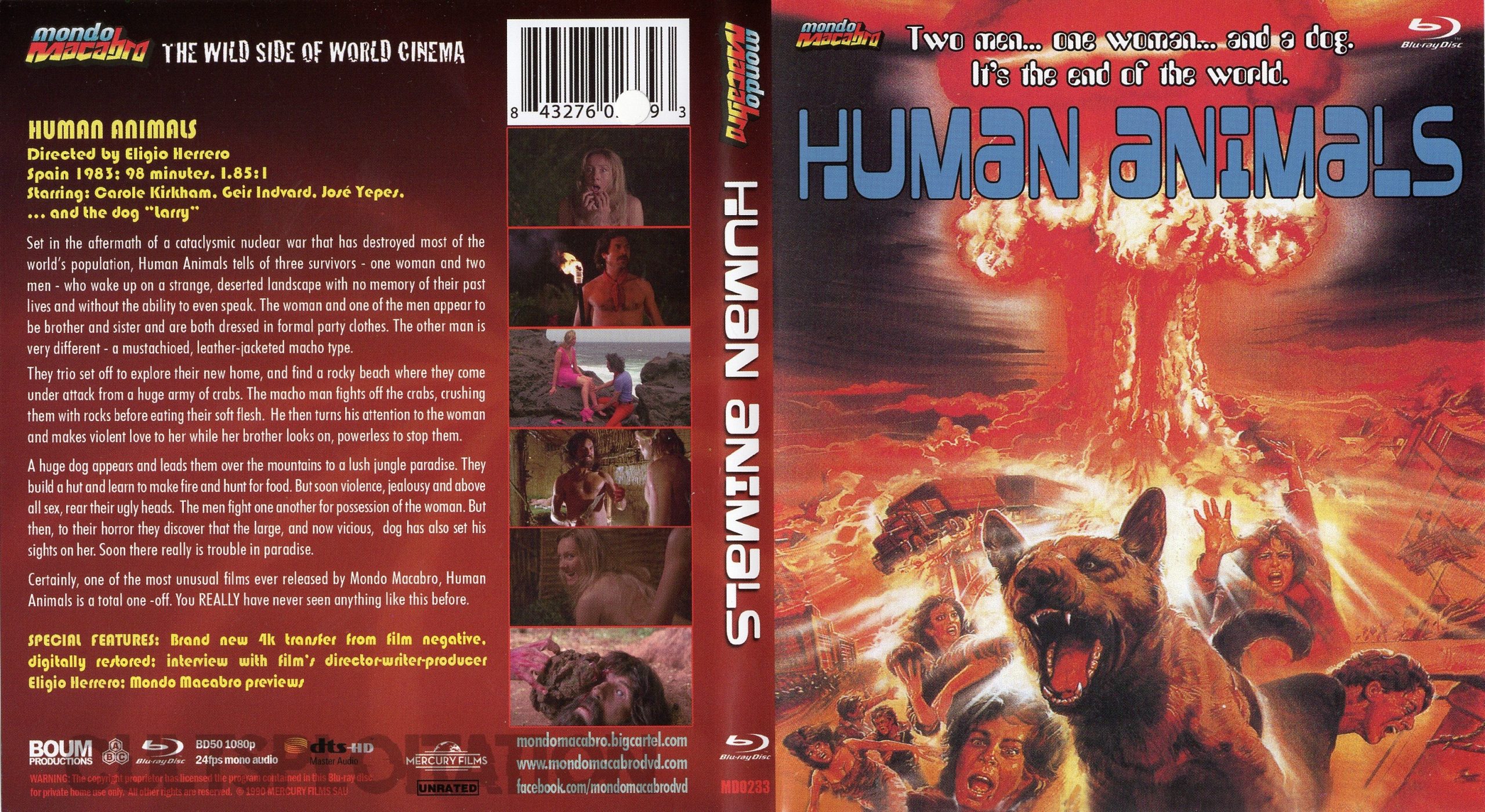 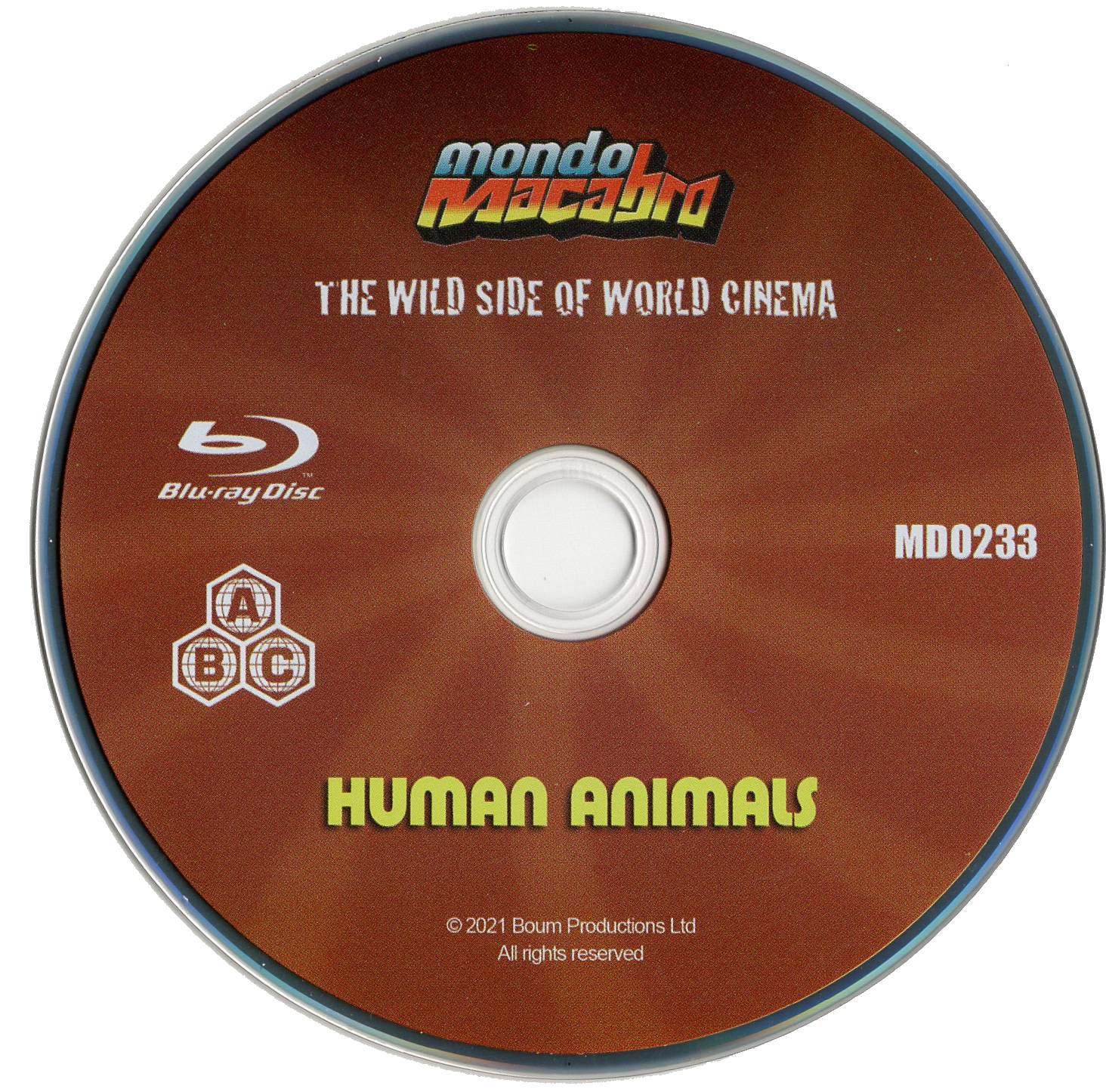