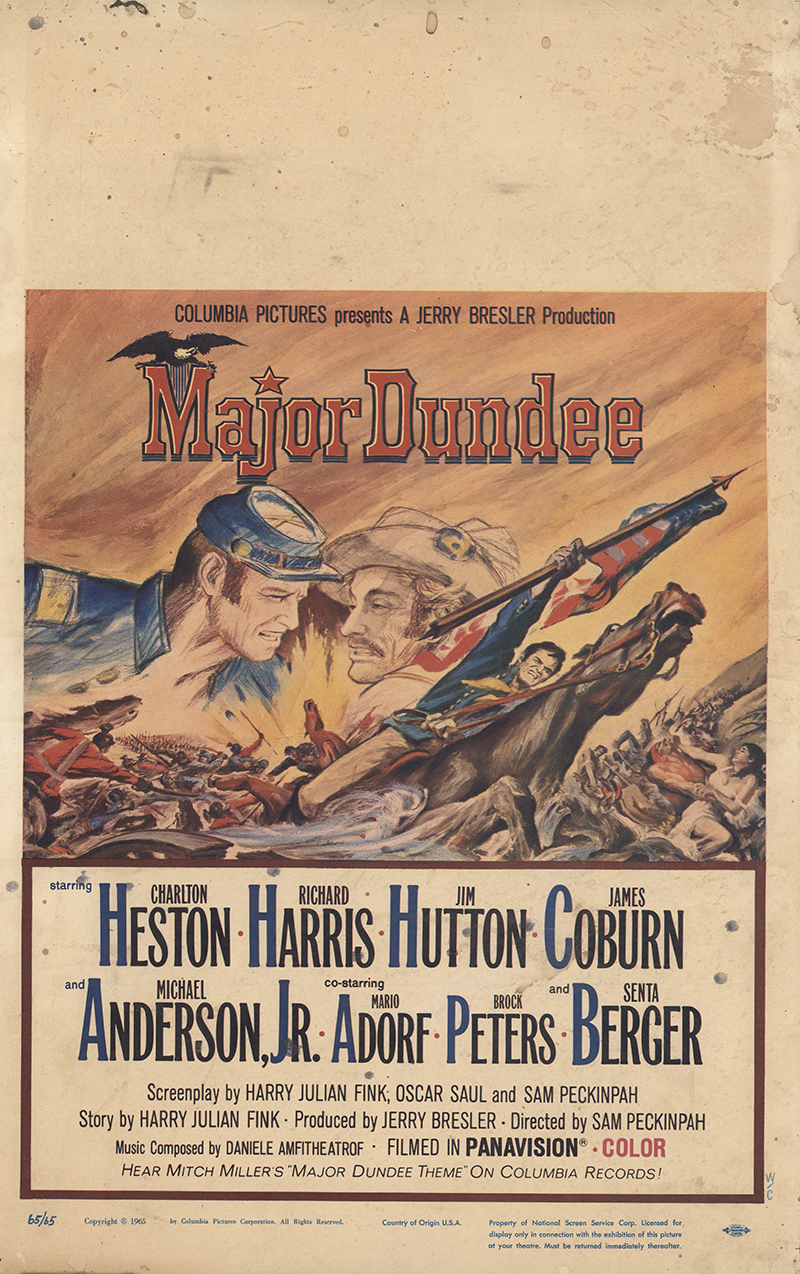 Due to bandwidth concerns, the images seen here are slightly compressed. To view fully uncompressed images, please use the download link provided on each photo. You can also download each entire gallery.

Note: apologies for the booklet scans, the glossy photos are not easy.