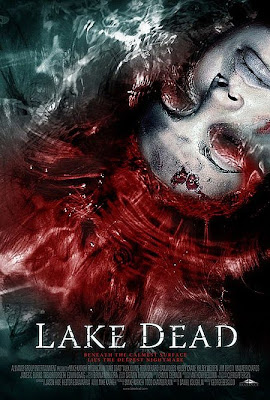 Lake Dead is a film that does some things right and some things very wrong. At first, we start off with a couple, Brielle and Ben (Kelsey Crane and Jim Devoti), who find that Brielle’s grandfather has died and left Brielle and her sisters an inheritance; specifically, they were left a motel and a plot of land with a nice lake. The three sisters set off with their friends on a camping trip by the lake to check out the motel and the scenery against their father’s wishes, as he knows there are some dangerous things lurking around in the woods. It turns out, by golly, he was right about that, and an incestuous family with deformed children starts hunting Brielle and her sisters to further their family lineage.

From here, you know the drill – the characters, especially the women, are absolutely spineless, shrieking victims who can barely protect themselves from the wilderness, let alone three skilled and monstrous hunters. Out of all of our protagonists, Ben is the only one who stands out as a formidable opponent. His friend is a complete douche, constantly cheating on his girlfriend in a pointless sex scene that shames his already bro-ish personality even further.

The acting is quite atrocious as well. Most of the characters are relegated to screaming like banshees and crying, which is probably the best hope for the actresses who play them. Lines are uttered in near-effortless speech, and worst of all is the lack of intelligent dialogue from most of the characters, who flawlessly incorporate “fuck” into their language like it’s the word “the.” These are post-college adults, which we come to realize in a dialogue between Ben and his frat brother. But they haven’t grown up, and they still feel like the brainless youths that pepper old slasher films. They smoke pot, down beers, and party like it’s 1999, but it’s hard to believe that these so-called “adults” would be so immature; their motivations feel off to me.

And motivational problems are especially faulty in Lake Dead. Most of the events that take place are produced from some random accident that stems from a dim-witted character making an even dumber choice. One chuckle-inducing scene calls mention to itself, when Ben drops his wallet in the water after taking a swim. “Why was your wallet in your trunks anyway?” Brielle questions, speaking for her and the audience. “Well, it’s waterproof,” Ben remarks, and that may explain why he thought it was possible to take his wallet in the water, but it still doesn’t answer why the man thought it was a good idea. It’s all just conveniently coincidental to expose the viewer to a “shocker” that Brielle is swimming in the same spot where her sister is anchored to the bottom of the lake. There are other spots, too, that seem to happen as a purely coincidental instance that trigger the forward motion of the plot, and frankly, I wasn’t buying it.

But I did say Lake Dead does something good, right? Even for all of its more cliched plot devices, the film attempts to challenge expectations from the viewer, something which I feel is an important element in slashers that fall on the more generic side. Some of the violence is creative, especially the first scene where the killers thrust a pole through the girl’s ankles and then pop out the bone with chain. But this is where the best deaths end, instead relying on old gimmicks like stabbing people in the face with pickaxes or quick cut-aways that leave the viewer wondering where that intensity from the first killing went.

Expectations are also swayed by the setting; we’re not always in the woods, we’re not always at a motel, so we don’t really have a static setting to become accustomed to, which keeps the film from stagnating as a complete Friday the 13th, Just After Sunset, or Psycho rip-off (even though the deformed killers do look like the cavemen from the Geico commercials).

However, Lake Dead is still unable to surpass many of its genre cliches; the family is in on it all, as figured, the girl makes it out alive, as figured, and the killers are whittled down to a final showdown where a hero (the father) saves the day in the nick of time, as figured. The best the film can do is offer up a surprise twist at the end, where not one, not two, not even three, but four characters survive!

So your enjoyment of Lake Dead will be limited to how willing you are to participate in a film that you’ve probably already seen done before. There are a few instances where the film stands out, and for that, I personally found it fairly entertaining throughout. It just depends on how much of a fan you are of classic slashers and their enoyable yet flawed premises. 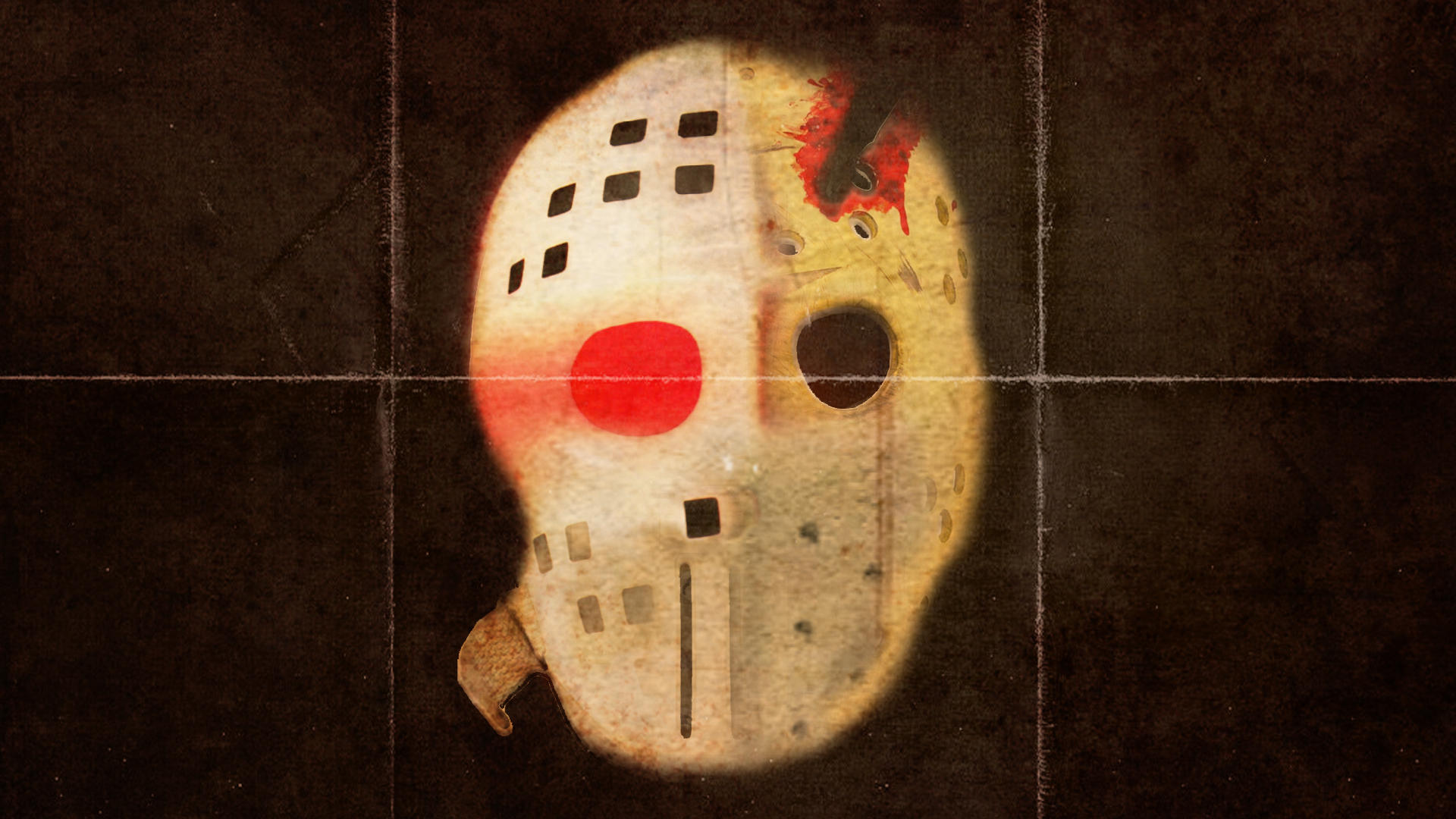 FRIDAY THE 13TH Special: The Hockey Mask in Films and Other Media!
wpDiscuz
0
0
Would love your thoughts, please comment.x
()
x
| Reply