South Park does Halloween a decent service with each of its Halloween episodes, but “Spookyfish” features Kyle’s pet fish who he thinks is secretly murdering people. They begin to pile up around Kyle, and the kids eventually find that there is an evil Cartman running loose that came out of an interdimensional portal where the fish originated from.

Featuring the same crude humor, this South Park episode takes a similar premise of other Halloween specials but makes it a lot funnier by adding in that damn fish. It’s hilarious to see Kyle and his mom worrying about the random appearance of the dead bodies, made even better with the generic stormy night of the situation. 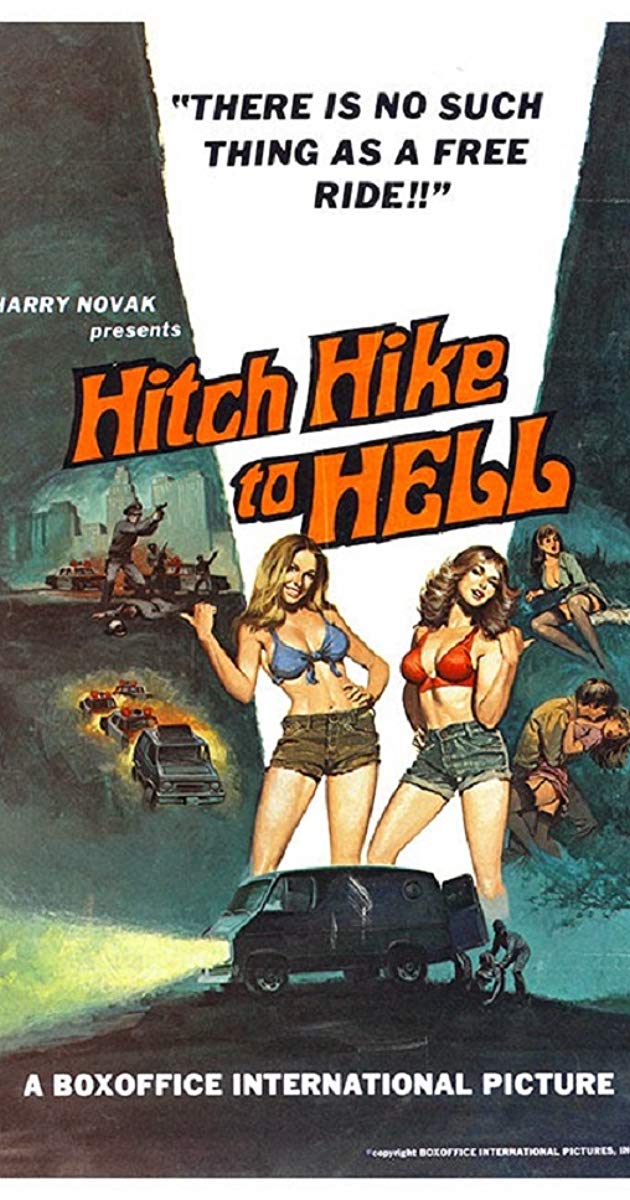