Abortion is bad I guess and Cletus the Fetus will teach his mother and siblings a lesson on Christmas Day. Thankfully for Cletus the Fetus, his job is made easier when the family decides to run into danger instead of away.

I find myself reviewing the holiday-themed horror film Red Christmas yet again. I originally reviewed it on my other site inpoortaste.ca, but thanks to a DVD release from Umbrella Entertainment, I needed to give the film another watch and another chance. Sadly, the film still has all the same problems I had with it during the initial viewing.

What exactly are those issues you ask? Well, if you read my original review (honestly, does anyone read my reviews?), you’ll discover that the biggest issue with Red Christmas is the abundance of dumbass choices the characters make. Sure, most horror films will have characters doing the odd dumb thing or two, but Red Christmas has every single character doing a foolish thing every single minute the film runs. The killer, Cletus the Fetus, could be easily killed an abundant amount of times, but instead of doing the easy thing, the victims will instead purposely put themselves in harm’s way for no reason whatsoever.

The only saving graces that Red Christmas provides is some solid acting from Dee Wallace and Gerard O’Dwyer, and the use of practical effects for the murder scenes. That’s pretty much it for the good stuff. Everything else is a test of your patience, which wanes rather quickly when watching this humdrum holiday horror flick.

As mentioned, Red Christmas does provide plenty of practical effects during the kill scenes, at least that ones that take place on-screen. The murders we do get to see range from axe slices to blender blunders.

You do not see much in regards to sex or nudity. You get a glimpse of a man’s ass, a bad looking severed penis, and a bloody placenta. I’m pretty sure the last two don’t count as sex or nudity.

Umbrella Entertainment has released Red Christmas on DVD, which is to say, the film doesn’t look the best it could. There are a lot of nighttime scenes where blockiness occurs. However, it’s a DVD, so what can you expect.

The film’s audio is presented in 5.1, and I didn’t see much issues arising from it. 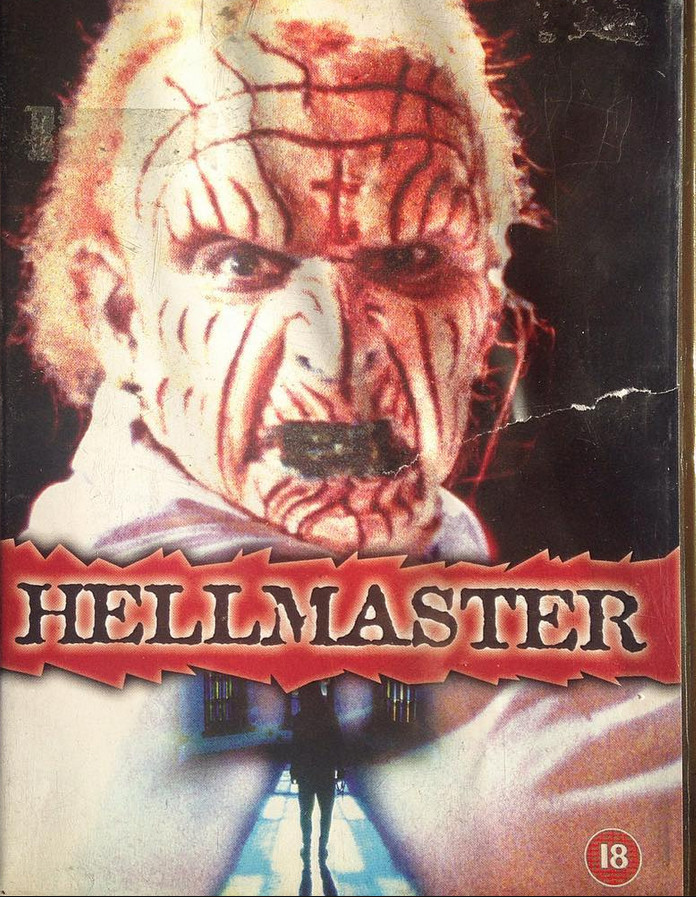