Note: this is a review of the director’s cut.

Boardinghouse makes almost no sense. But it does utilize every single video camera effect possible thanks to its shot-on-video format and zero-dollar budget. It’s also a fan favorite, most definitely because of its cinematic missteps rather than because of the quality of the presentation; director and actor John Wintergate (also known as Johnima, his spiritual name) uses a film about the supernatural to detail his spiritual ideas, especially those that involve levitation and the powers of the mind, without bothering to come up with a connected plot. For this review, I took the liberty of watching the director’s cut version of Boardinghouse presented on this Slasher//Video DVD. The original is an hour and a half. The director’s cut is two and a half hours.

Boardinghouse is difficult enough to sit through without having to wade through additional scenes inserted into the film. Wintergate’s direction is, well, non-existent; the film consists of a number of scenes where Wintergate’s character Jim interacts with a number of hot girls who live at his boarding house, and that’s about it. Sometimes paranormal events happen, like glasses falling out of cupboards. Sometimes there’s a killer in black gloves running around killing women with his hands. Other times, there are random shots of a gardener walking around the premises with the only explanation being that “he comes with the house.” Boardinghouse doesn’t have any set plot, and it doesn’t know how to effectively characterize anybody. Instead, Wintergate presents a number of scenes that feel like they were filmed at somebody’s real life party, and then edits them into a film without a semblance of tone or theme.

But the director’s cut is an abomination, a real boner-killer. One and a half hours is more than enough for what Boardinghouse presents, since one can only watch a colorful shape flicker over a shot of the boarding house for so long. But at two and a half hours, the Boardinghouse director’s cut becomes a Saw endurance test, a challenge to the viewer to sit through all of the weird jumpy edits and multiple visual effects of the time. Wintergate directs like the whole thing is a music video (in truth, that’s probably more his style because of the multiple band references throughout the film and Kalassu’s performances late in the film), often repeating random actions like the closing of a door two or three times in a row. It’s enough to drive a person bonkers within a few minutes, but the Boardinghouse director’s cut requires a few hours!

The thing is, all of the scenes added to the director’s cut serve not to make the film easier to understand, but more difficult! With so many repetitive and unnecessary scenes, whatever Wintergate was attempting to achieve tonally is lost in multiple scenes around a pool, or tons of gratuitous nudity. Surprisingly, even that gets tiring; you’ll see the girls in the film naked so much that it starts to have little effect, like one’s watching a documentary on the living habits of an animal.

Eventually, Boardinghouse attempts to hone in on its central theme. It has something to do with a woman possessed by a demon, and then Kalassu and Wintergate have a staring contest to see who can use the powers of the mind better. But one thing’s for sure – no one is going to know what happened in Boardinghouse, and they may need some sort of mental health counseling after it.

Boardinghouse is a film that’s difficult to write about, because there’s no real structure to it. It’s hard to explain how inept it is at just about everything presented, and so it’s really recommended that the viewer just watch the film with a lot of alcohol and a group of close friends. Even Wintergate and Kalassu would agree; they said they were looking to create something cheesy on purpose, but I don’t think even they could have imagined what Boardinghouse would become. However, I would urge everyone to skip the director’s cut for their own sanity. No one needs to watch two and a half hours of Boardinghouse unless they’re being tortured for information, and I would guess the victim would give that up in the first hour rather than have to sit through the rest.

Slasher//Video’s two-disc DVD collection is awesome, and it’s certainly recommended to everyone who’s interested in experiencing Boardinghouse. The transfer of the film looks as good as possible, with very little texture issues. Lighting is often variable, but that is almost certainly due to the SOV format itself. Audio is excellent as well, with very little muffling or volume issues. This is a two-disc set; the first comes with the original cut, and the second comes with the director’s cut. It’s really great to have that director’s cut, but I would urge people to stay very far away from it and experience the original first.

Also included is a commentary track with John Wintergate, Kalassu, and Jesus Teran of Slasher//Video which is a great addition. There’s a 17-minute Q&A with Wintergate, Kalassu, and Teran in Wintergate’s home that adds a lot of background to Boardinghouse; there’s also an older interview with Wintergate and Kalassu about Boardinghouse and their bands. Music videos from Teeth, 33 1/3, and Lightstorm are included, as well as some audio recordings of their songs. A behind-the-scenes gallery and demo reel are presented, along with trailers, voice-overs, and other rare features. Finally, there’s another interview with Wintergate and Kalassu about Terror On Tour, their other cult horror film.

This is a great collection, and even if Boardinghouse leaves you feeling like hanging yourself, the special features and extras are more than enough to pick up this two-disc collection. Add Boardinghouse to your shelf, but just make sure to watch with a buddy. 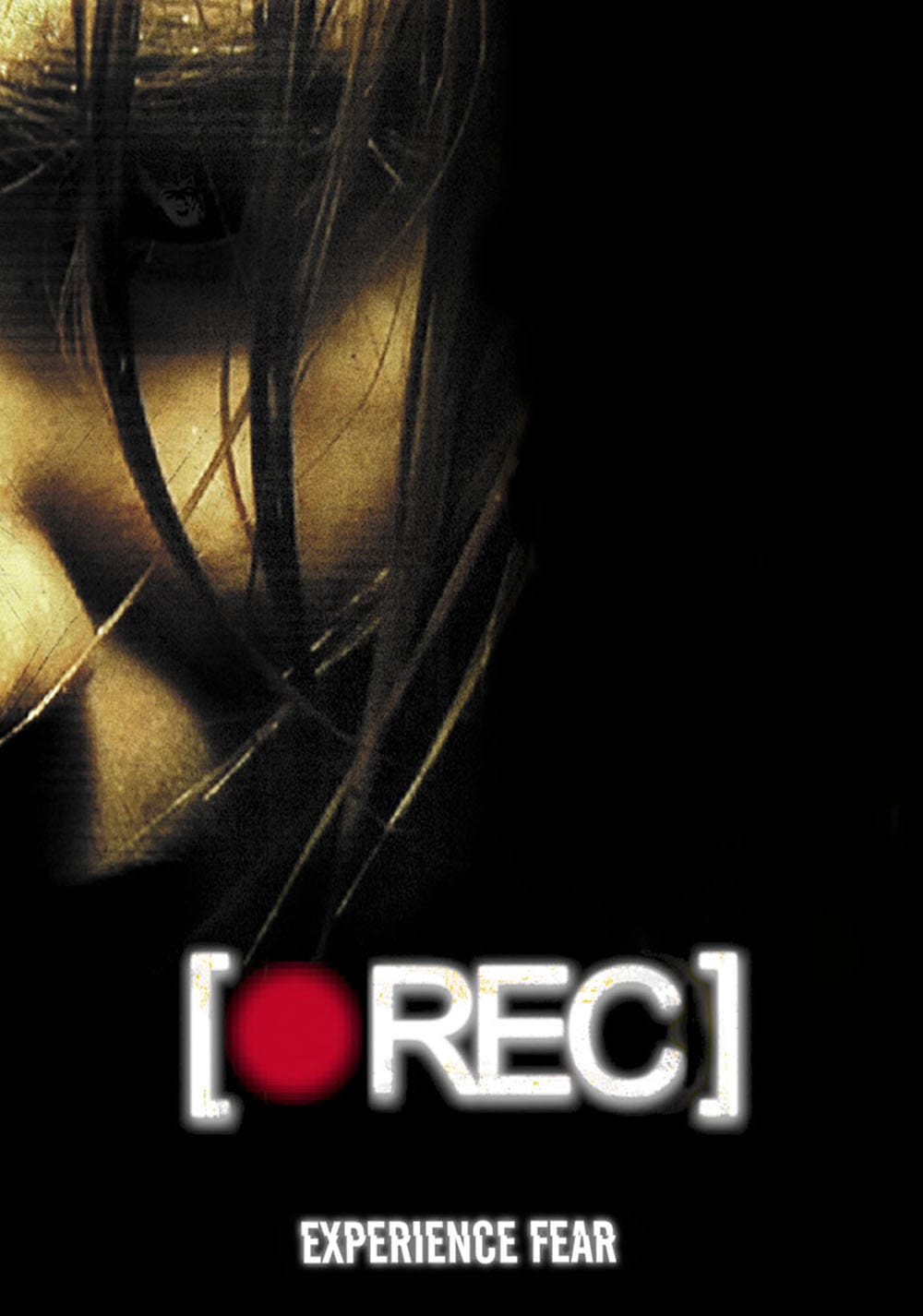