I think most horror fans are suckers for anthology series, especially when they’re told in the writer’s best Rod Serling impression. Dynamite Entertainment has been releasing a Twilight Zone series for some time now, many of the stories spanning multiple issues, and recently they’ve released the newest stand-alone installment called The Twilight Zone #1959 with a trio of stories spanning from the time period when The Twilight Zone first began. The issue pulls in writers Tom Peyer, Mark Rohner, and John Layman, and artists Randy Valiente and Colton Worley, and each present a new tale set within this alternate dimension of the Twilight Zone.

The first story is called “Laughing Matter” from Peyer and Valiente, and it follows a cowed office worker constantly berated by his father until, after being mocked in front of the girl of his dreams, he commits suicide. This causes a laughing fit among the rest of the staff, not because the man’s death was so funny but because their boss has had a “change of face.” “Laughing Matter” fits right in with the usual Twilight Zone themes, so much so that it feels like it was ripped straight from an episode (though I don’t think that Serling would have gone as dark with his tone). The story’s only misstep is the veiling of the boss’ face by Valiente, making the twist much too obvious by the end of the issue. However, it’s a strong start to this anthology.

Next is “Initiation” from Rahner and Worley, a story about two kids who bully another younger child to participate in some initiations before he can join their group. This one’s the longest of the anthology at around 20 pages, and throughout much of the story, Rahner keeps things interesting by exploring the hazing rituals of young boys; our protagonists mean to do no harm, but they realize there’s a lot more going on in neighbors’ houses than they even really know. Still, “Initiation” is probably the weakest story in this compilation, suffering from a repetitive format and a cloudy reveal that doesn’t really explain exactly what happened. Perhaps that’s The Twilight Zone at its best, though, keeping the secrets to the mysteries of the universe.

Lastly, Layman and an uncredited artist (the credits incorrectly list Worley) finish things up with “The Comics Code,” a somewhat humorous story that mocks the Comics Code Authority of the 1950s by envisioning a psychologist who first bans comics and then, with the help of a mysterious stranger, makes money off of putting his stamp of approval on good, wholesome comics. The sarcasm is apparent, and it’s also obvious where Layman’s intentions lie: in blasting censorship, showing what a Ponzi scheme it can become. Eventually, Layman goes to a far-out conclusion that pulls gruesome aliens into the mix (with some great designs by the unknown artist), and overall “The Comics Code” is an enjoyable read that feels the most grounded in 1959.

The Twilight Zone #1959 isn’t just a gimmick issue; it really has some solid stories in it, and fans of the series should check out this book. While it doesn’t always match the tone of the real Twilight Zone, it features an updated version of stories one might actually see on the show, and it’s good to see that solid writers are keeping Serling’s vision alive. 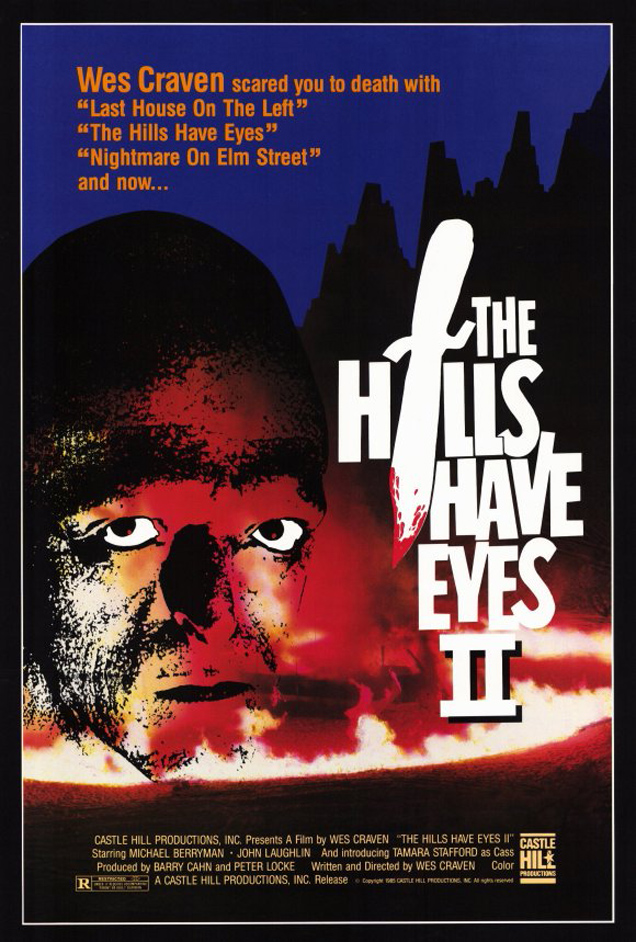