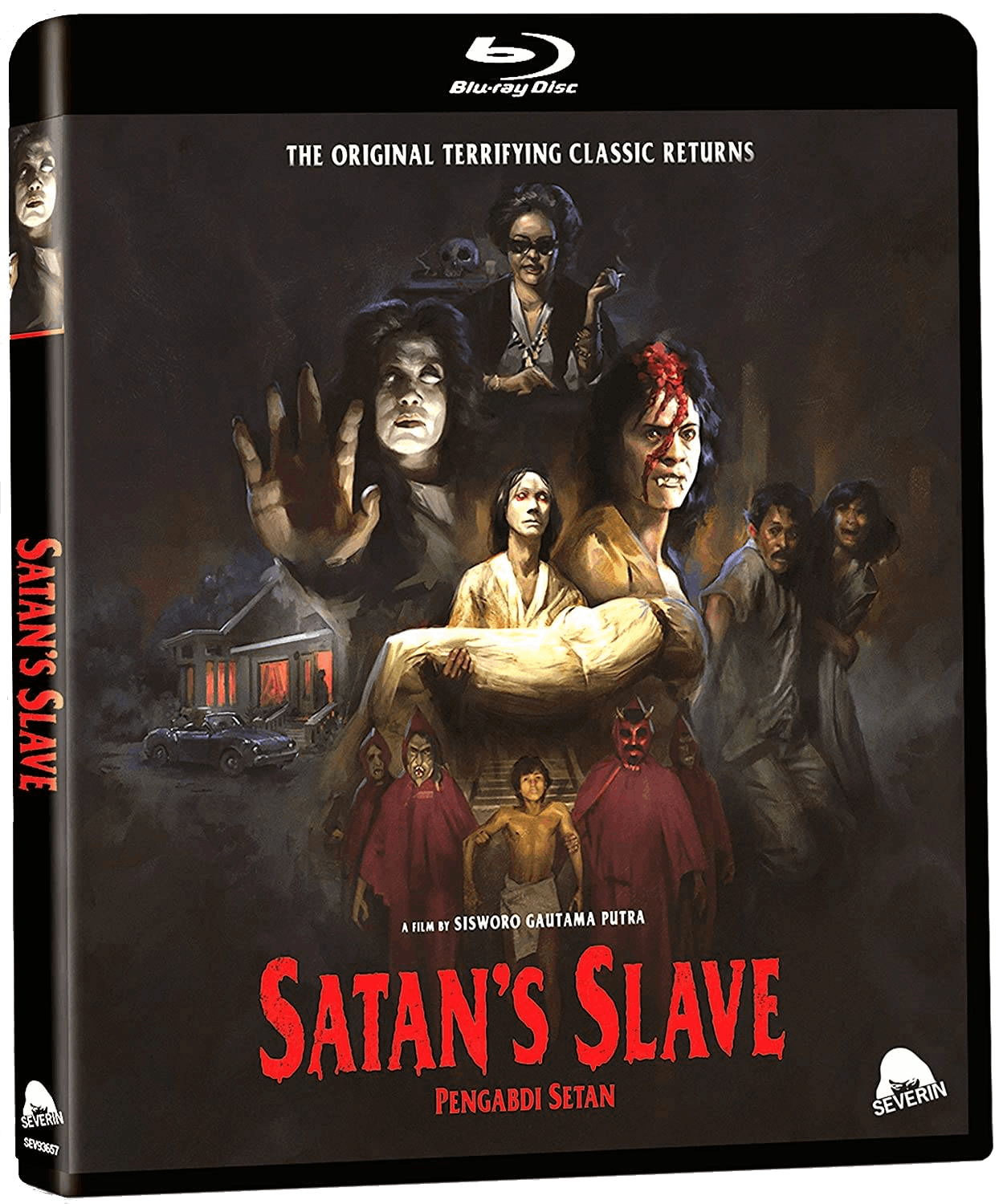 Today on the slab we are taking a look at the 1980 Indonesian horror film titled Satan’s Slave, directed by Sisworo Gautama Putra. Recently released on Blu-ray from Severin Films, Satan’s Slave is a cheesy, unintentionally funny horror film that is hurt by being a bit too preachy.

The plot for Satan’s Slave is, shall we say, paper-thin and not much of a concern. After their mother mysteriously dies, a grieving family starts experiencing all sorts of wacky stuff in their home (that’s not including all the already wacky decorations this home is sporting). The son, who wears his shorts way too high, takes up black magic because he thinks it will help save his family. Meanwhile, his party-going sister (who by the way is sporting a very classy calendar on her bedroom wall) is too busy to care that she just saw a googly-eyed woman who looks a lot like her dead mother coaxing her brother into the woods. The father, who looks seriously stoned, believes in none of the shenanigans going on, even though he bears witness to a deadly flying chandelier. All of these crazy happenstances seem to be tied to their new nanny, Darminah, who, when not glaring sideways at everyone, is busy causing deaths and zombie uprisings. Thankfully for everyone though, God is here to save us…as long as you go to church and are a good little believer.

I have to give some points to Satan’s Slave for kicking Christianity aside in favour of the Islamic belief system. To me, it all seems similar, but if I’m ever given the choice to have religion shoved down my throat, I’ll take anything over Christianity. Having said that, I was a little disappointed in having been tricked into watching what amounts to a 92-minute church commercial. On the other hand, if all church commercials featured creepy special effects and a devil with hair that looks like they shoved their finger in a light socket, I may have ended up going to church more often.

Satan’s Slave arrives on Blu-ray sporting a transfer that has been scanned from the original camera negative. It results in an all-around solid transfer with no visible damage or debris present. Night scenes have rich blacks, and the film grain appears fine and never overabundant. Audio is presented in DTS-HD Master Audio Indonesian Mono. Besides some wonky dubbing, the audio track is loud and clear and free of distortion. English subtitles have been provided and defaulted to On.

I wouldn’t call Satan’s Slave feature-packed, but what Severin Films does provide is a welcome treat. You have a 9-minute interview with Producer Gope T. Samtani who discusses the success/lack of success of Satan’s Slave. Next up you have an 8-minute interview with Screenwriter Imam Tantowi, who right off the bat tells you he doesn’t like horror movies. Next is a nearly 10-minute audio interview (due to Covid-19) with remake director Joko Anwar. Rounding out the features are two short films by Joko Anwar. They say they are inspired by Satan’s Slave, but I would say the first short titled Jenny is more inspired by Candyman. The second short titled Don’t Blink is cleverly disguised as a short but is in-fact a commercial for a streaming service.

CHECK OUT
Full uncompressed gallery of screenshots from this Blu-ray.

Satan’s Slave may not be scary, but what it lacks in scares it makes up in cheesy hilarity and some very cool-looking special effects. Severin Films has lovingly restored the film for its Blu-ray debut and were also nice enough to include some enjoyable special features. If you can forgive the preachiness of Satan’s Slave, you’ll end up having a great time with this one. Pick it up! 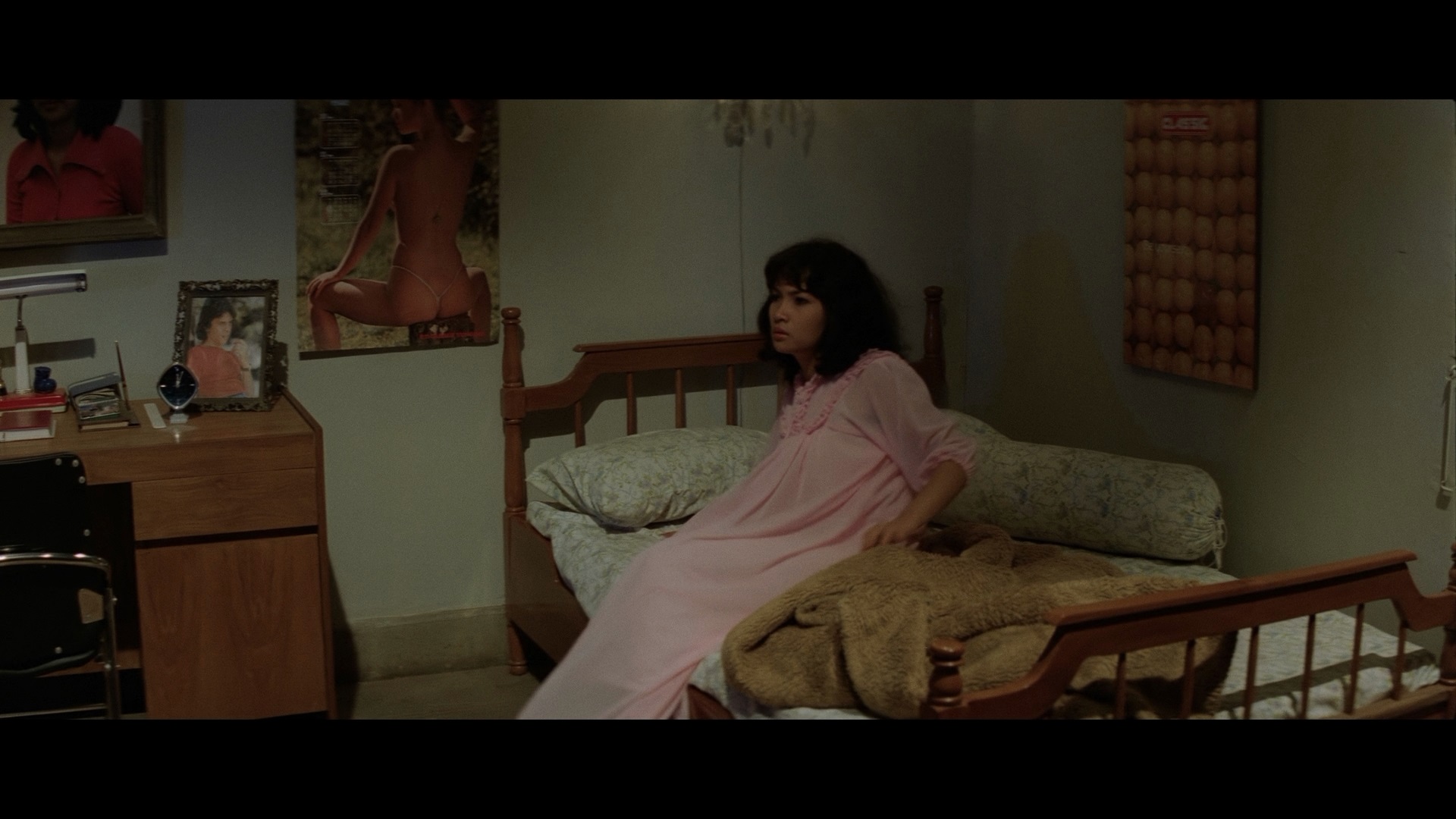 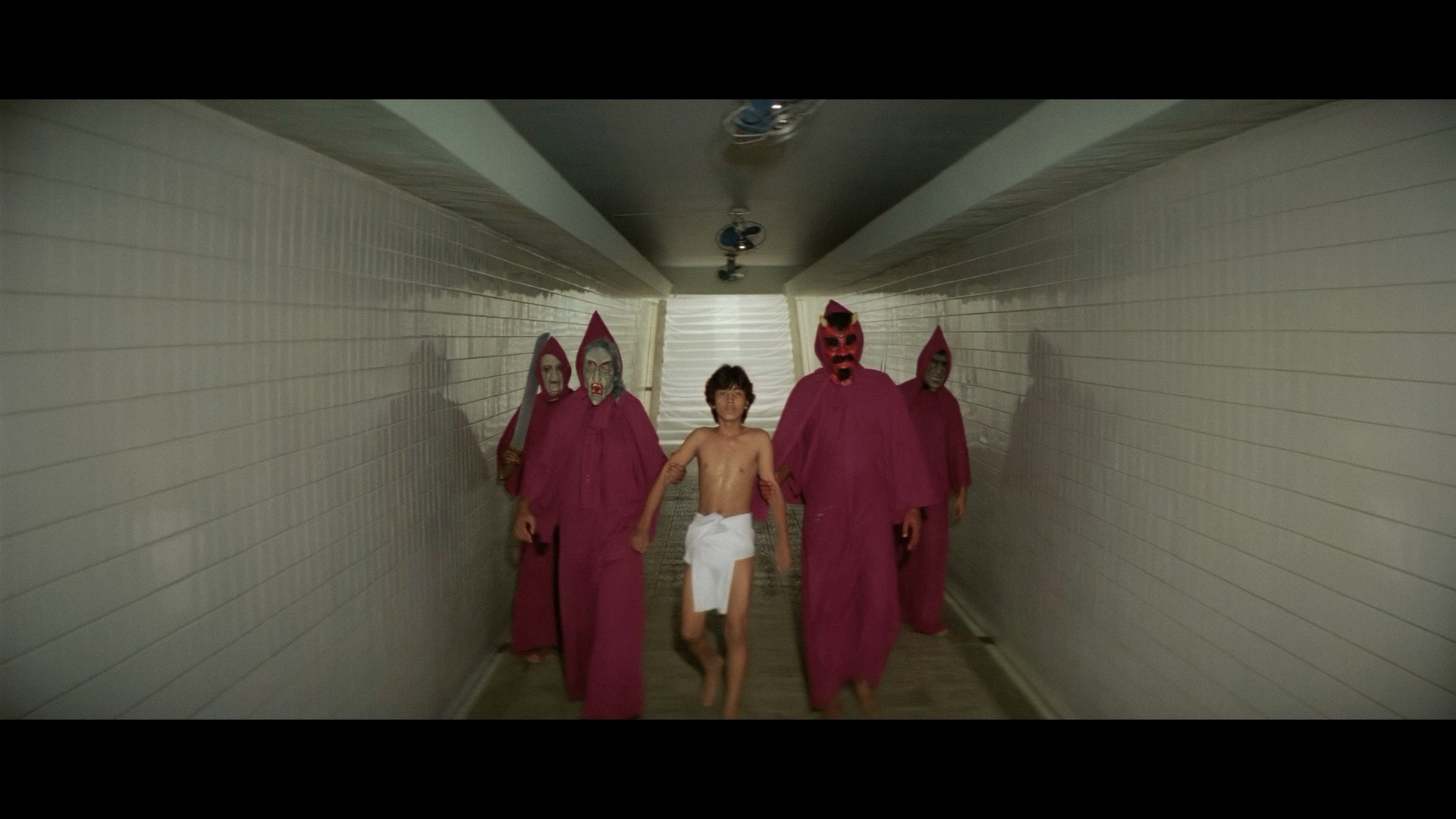 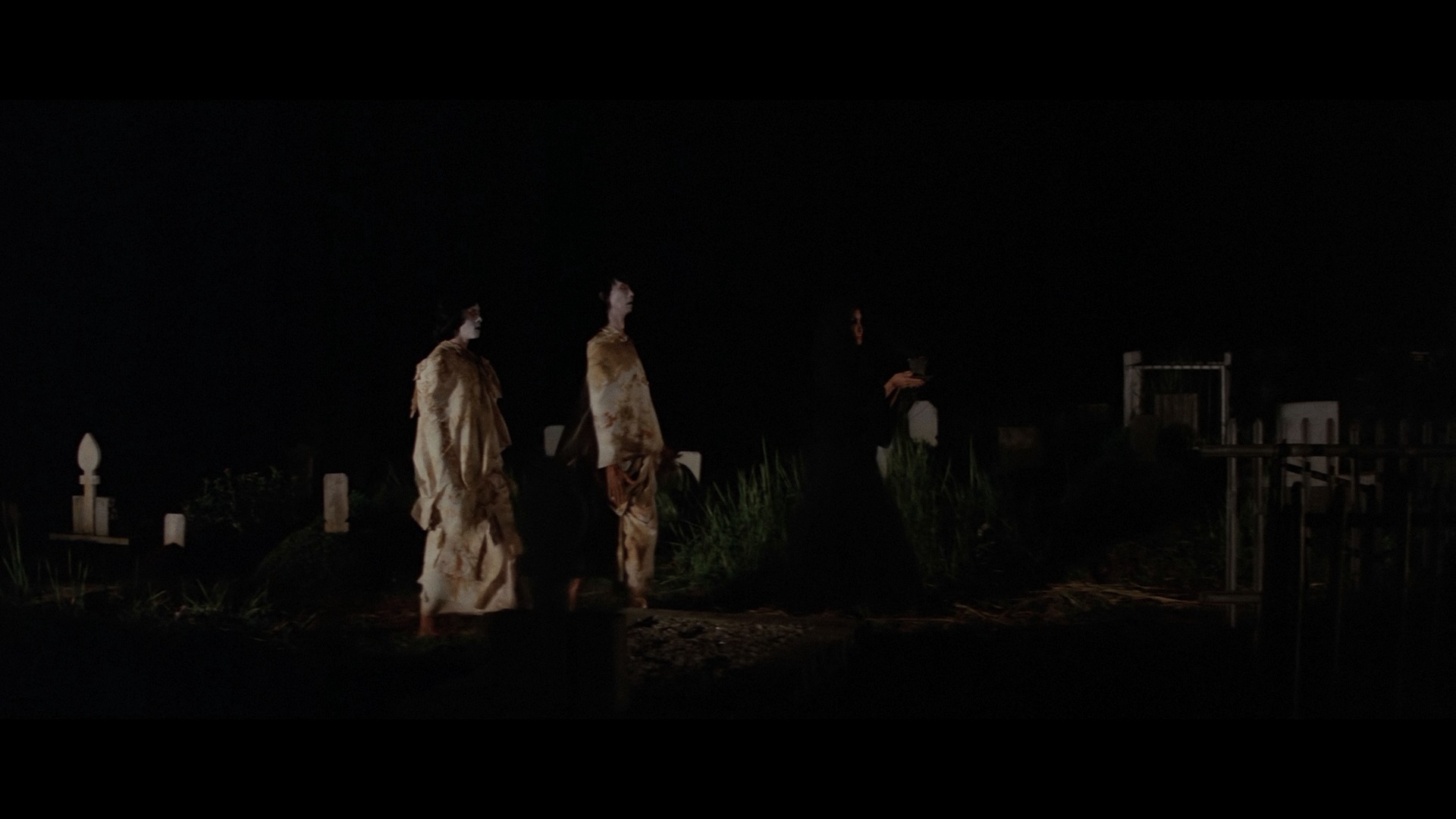 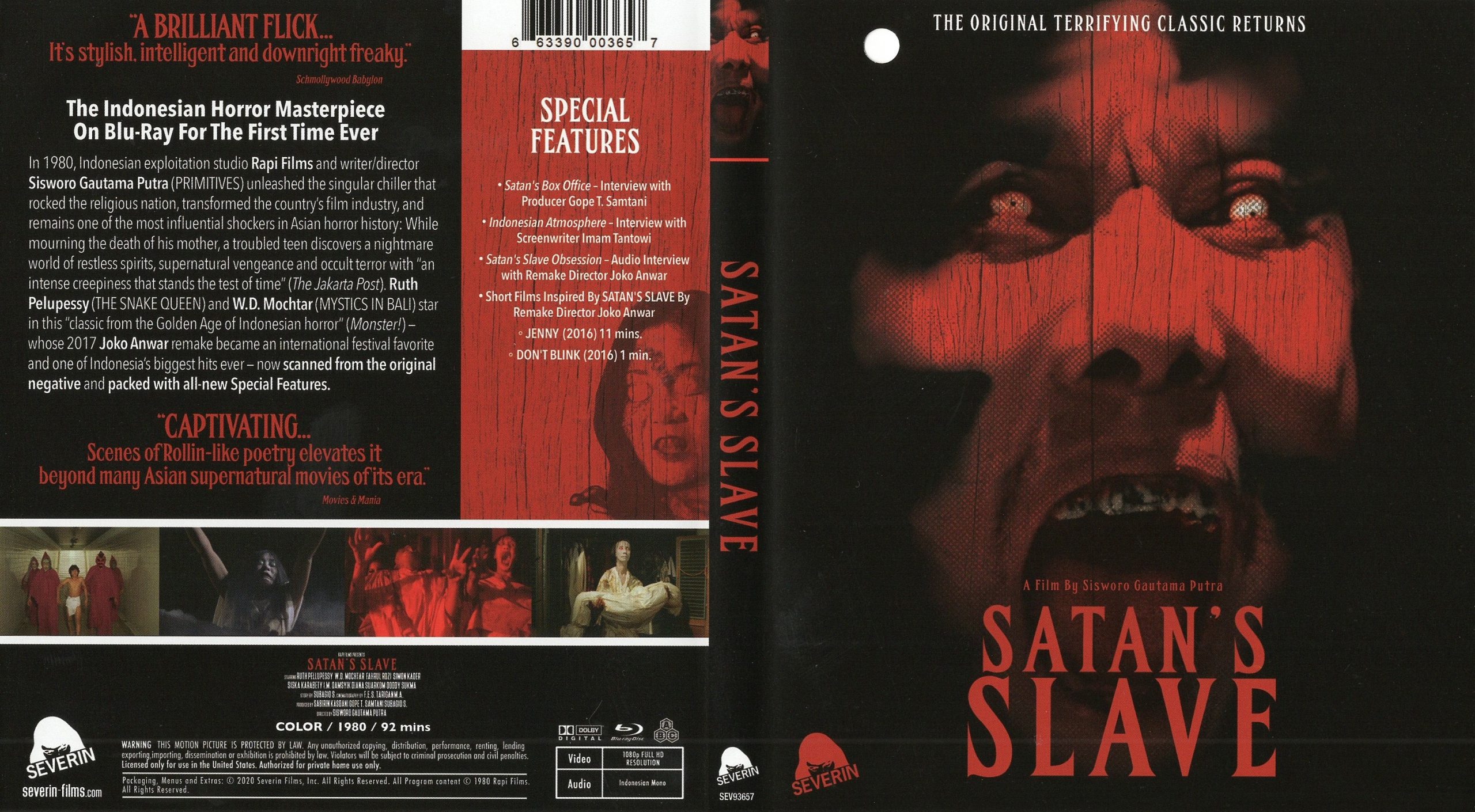 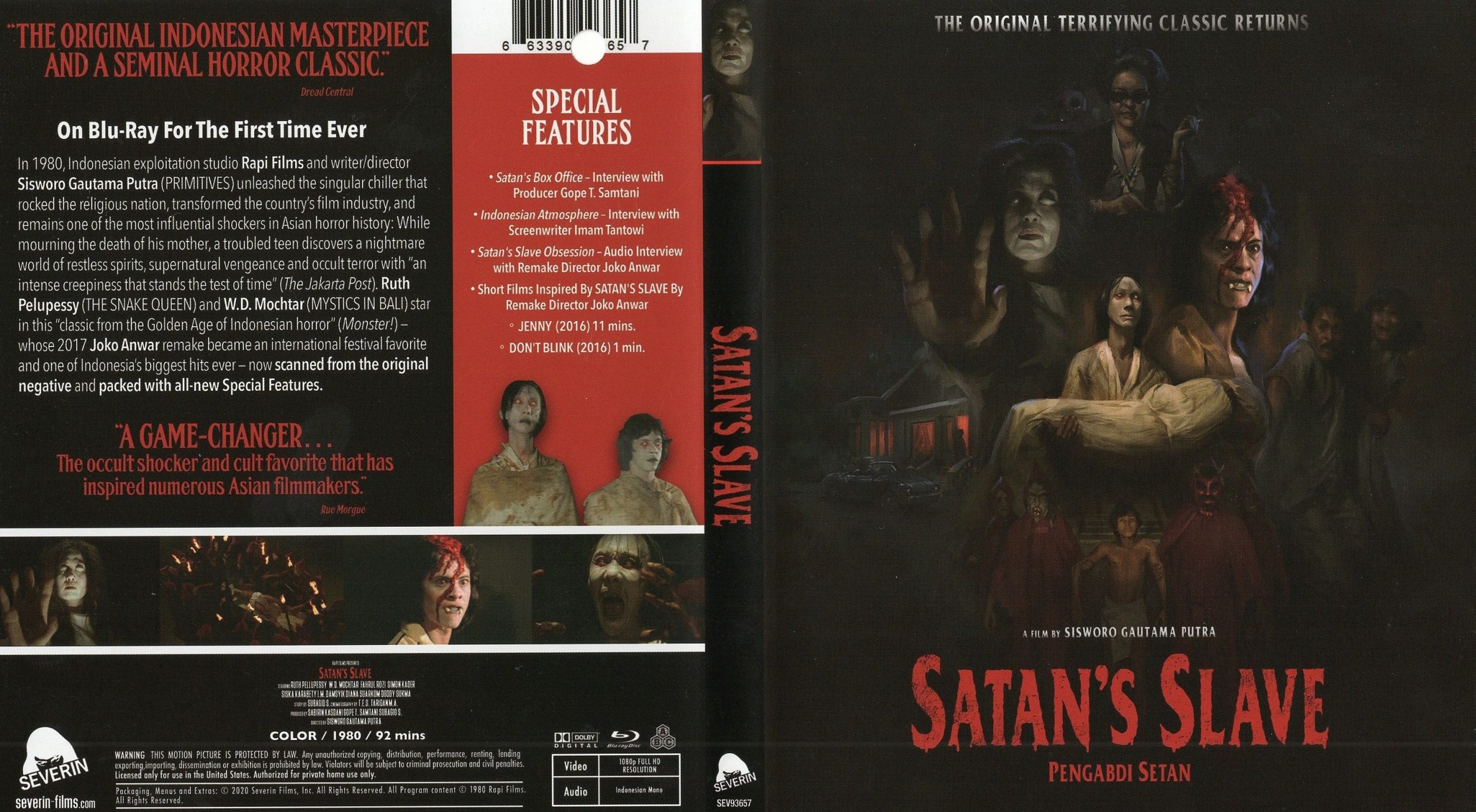 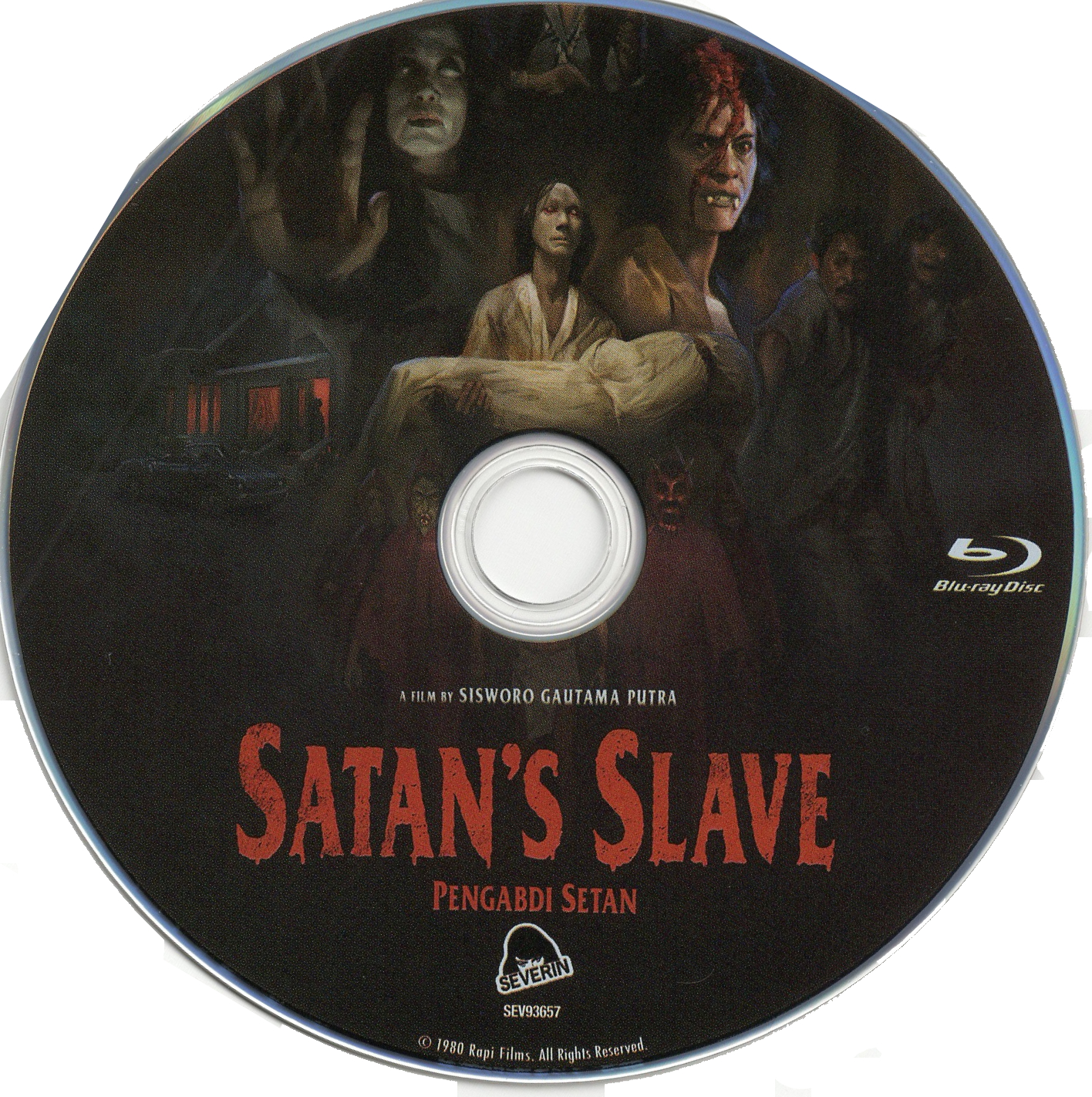