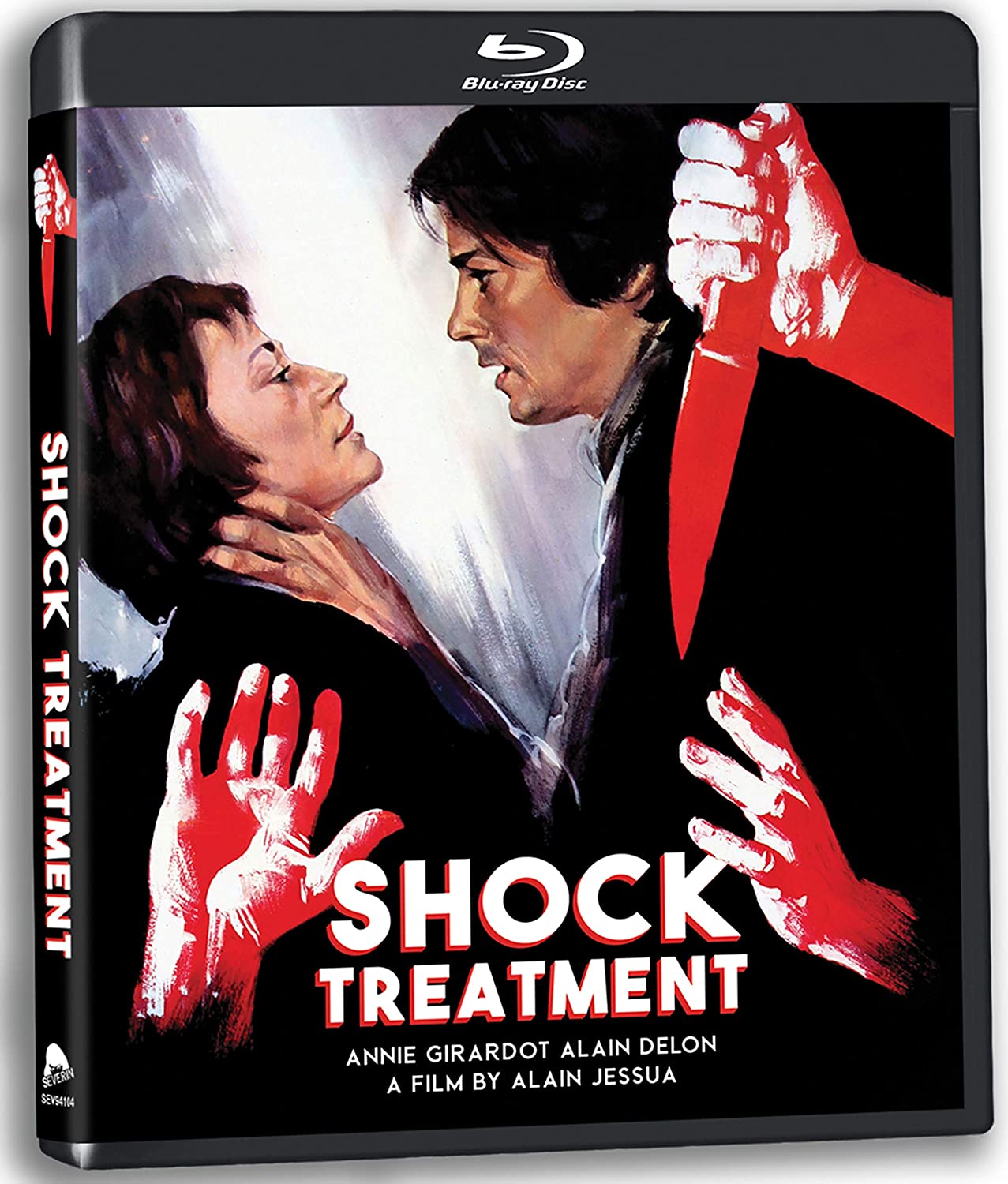 Back in the 1970s when Alain Jessua directed Shock Treatment, there wasn’t the same extent of multi-level marketing pyramid schemes, diet supplements, essential oils, and other bullshit intended to con gullible people into spending copious amounts of money in efforts to stay young. But there was still a group of “health”-minded people with similar ideas, and Shock Treatment is an effort to show just what ridiculous lengths some people will go in the name of beauty. Jessua’s film stars Annie Girardot as Hélène Masson, a good-looking middle-aged woman with a lot of money who decides to join a cult-like rejuvenation clinic at a remote location that promises live cell therapy to help keep people young. Ultimately, to be included, you have to look the other way when certain grim realities are basically lit up in neon, like Portuguese employees suddenly going missing, a suspicious suicide, the doctor (Alain Delon) sleeping with all of his patients, and swarms of sheep being beheaded and carted away all the time. Pretty normal stuff for the sake of staying young, right?

While all of this sounds like it would make for an eventful movie, viewers may be in for a surprise. Shock Treatment is slow, an extremely languid pace that often makes it seem like the film isn’t getting anywhere. Even so, Girardot makes for a charming lead as she begins to unravel the mystery of this island and the debauchery going on behind the scenes. Despite its aimless maneuvering, Jessua does eventually land on some interesting ideas, and his worldbuilding skills and characterization of the yuppies staying at the rejuvenation clinic is compelling enough to keep viewers engaged even as they begin to peer at their watches with a fear that Shock Treatment may never get to the point.

The ending of the film is worth the wait, though, because it basically culminates in what viewers have been waiting for: a violent reveal of the inevitable truth and a scolding of the rich upper crust and what evil reams of money can accomplish. Interestingly, it even makes a statement about its aptly-named Dr. Devilers; he admits that he’s not really in the game for the fame or science, but to see just how far the gullible will go to maintain their illusions of grandeur. There’s also an indictment of the immigrant work experience, particularly the mistreatment of undocumented workers who are shipped in to the rejuvenation clinic because they ultimately have no choice but to take up a lucrative offer despite how dangerous and unsavory it may seem.

While many viewers may not stick around to hear out Jessua’s conclusion, it certainly is a thrilling development that ties everything together and adds value to the slower pacing. For those looking for a slow burn with a strong thematic resonance that is applicable even today, Shock Treatment is worth scheduling an appointment.

Severin Films has released Shock Treatment on Blu-ray with a new 2K scan from the interpositive, and despite that inferior source, the image quality is excellent. The grain is medium-bodied with no obstruction or chunkiness except minor noticeable dark scenes. Definition and clarity is superb, with lots of depth. Skin tones and clothing patterns are strong and authentic, and color is lively. This is certainly a great presentation of Shock Treatment.


Audio options include both an English and French DTS-HD MA 2.0 mono track. Both sound strong with no apparent issues, but I much preferred the French option with English subtitles due to the distracting English dubbing. English SDH selection also available for the English track.

For extras, Severin has assembled a series of new interviews. The first is with Bernard Payen of The Cinémathèque Française, who speaks about director Alain Jessua and his cinematic output. Another interview with score writer René Koering dies into the film’s soundtrack, which has a particularly compelling noise-esque theme. Koering also provides another featurette where he comments on three sequences of the film’s score.

A previously released interview with Alain Jessua is also collected for this release, as well as the film’s trailer.

Shock Treatment is a unique experience that viewers of slow burn cinema should enjoy. Severin Films has done a great job with this release, with an excellent transfer and a host of new extras to add value to this hidden French gem. 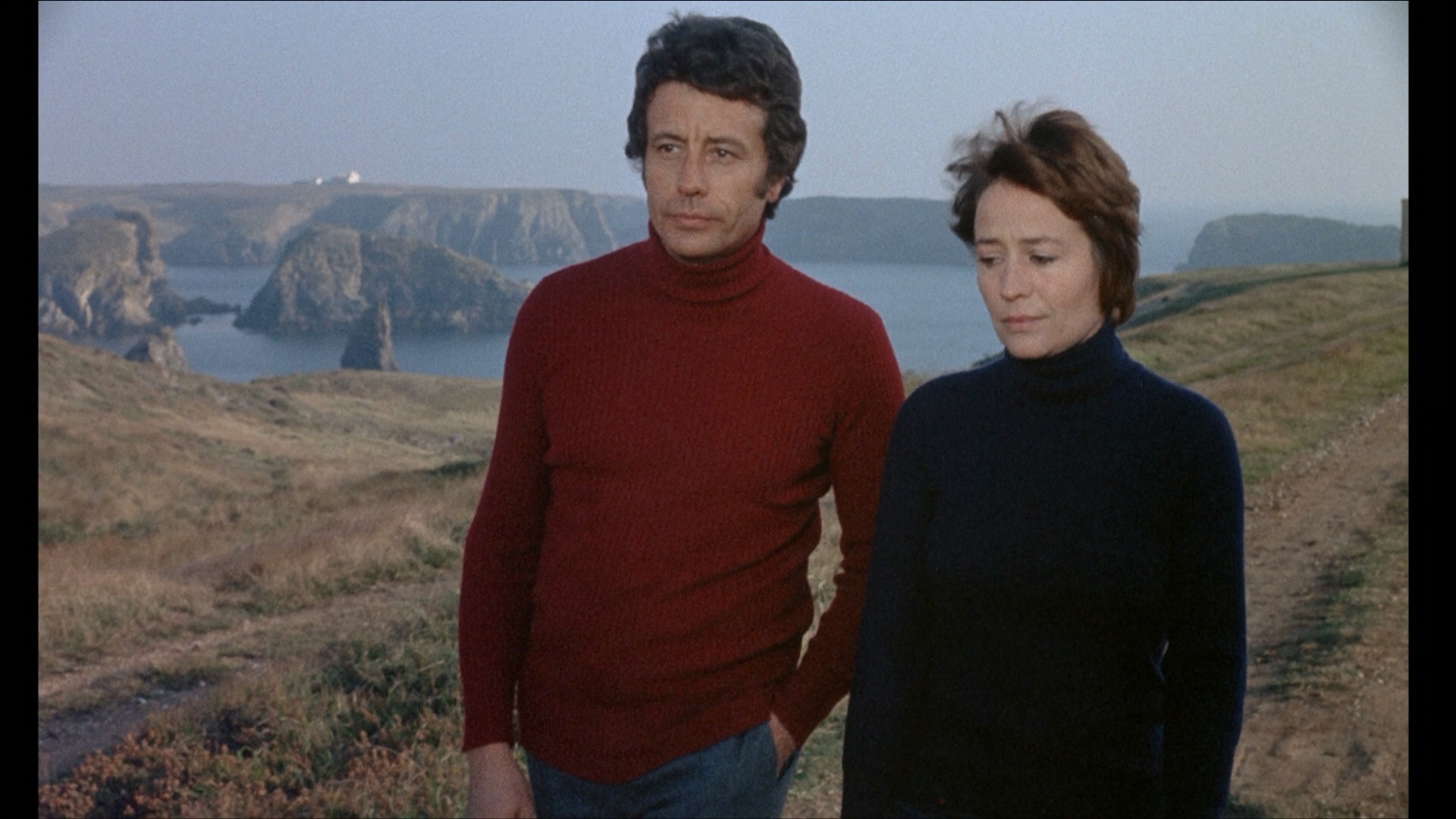 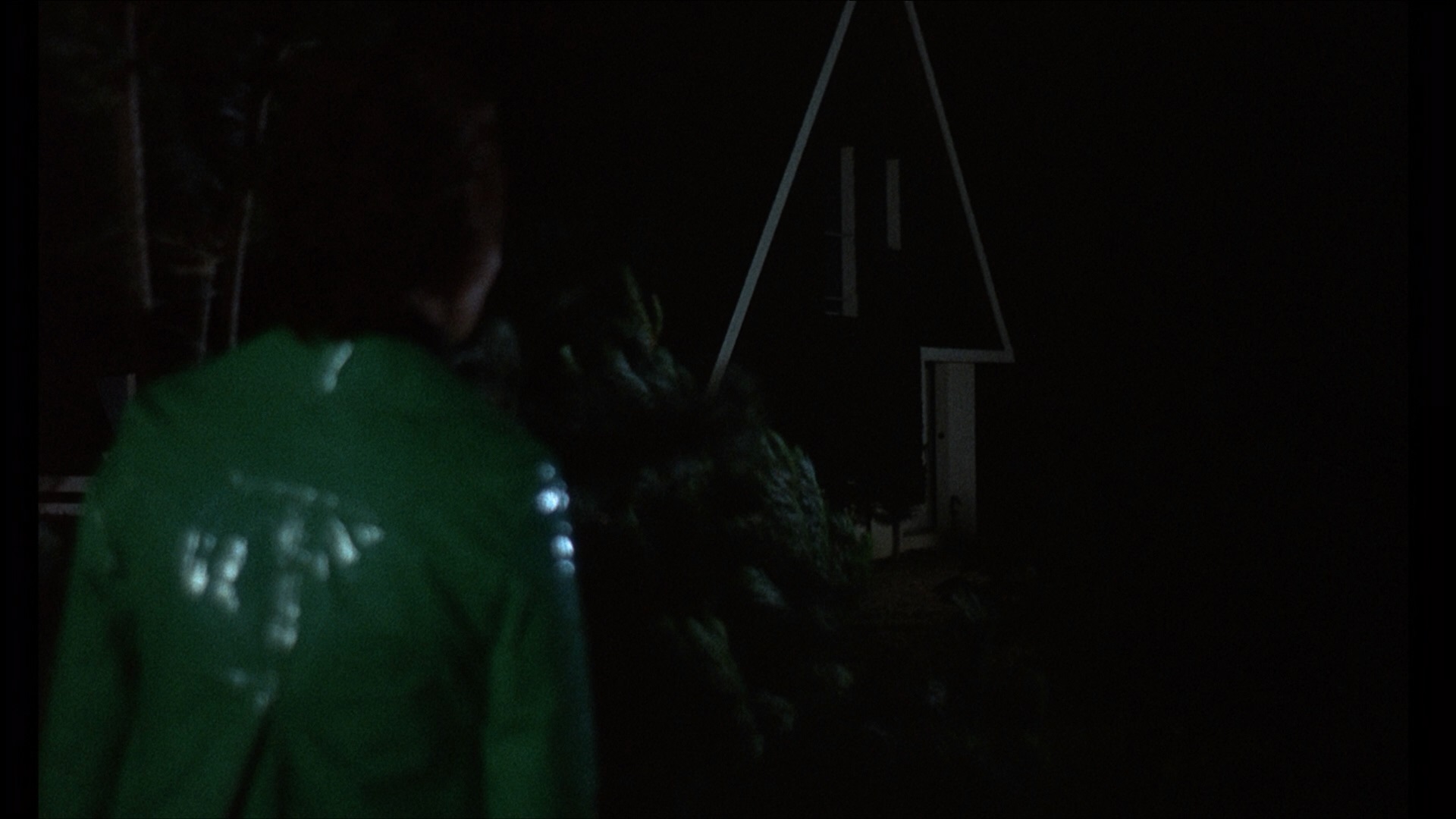 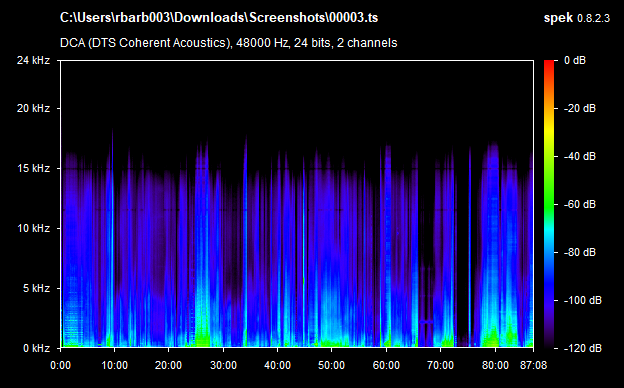 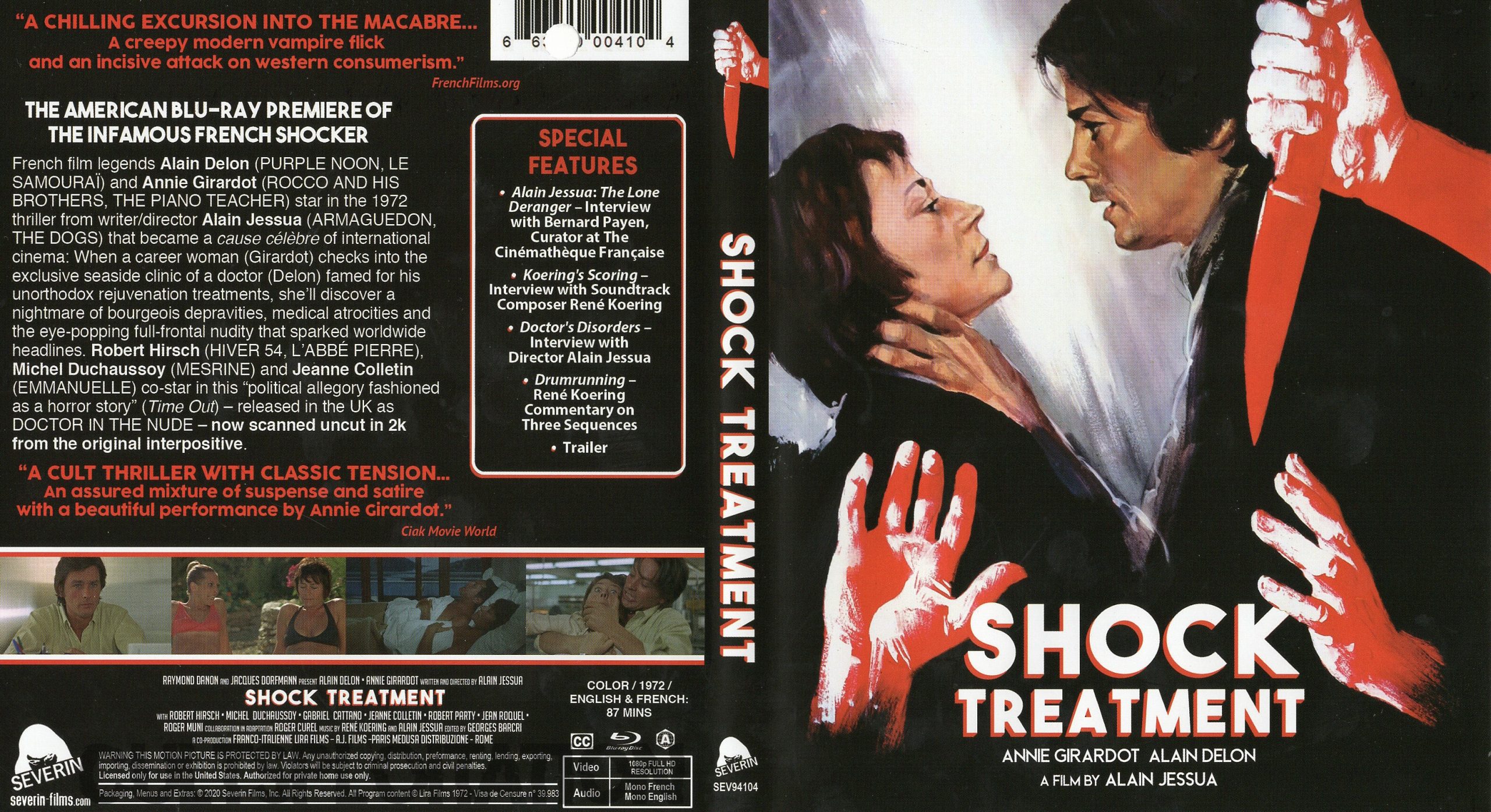 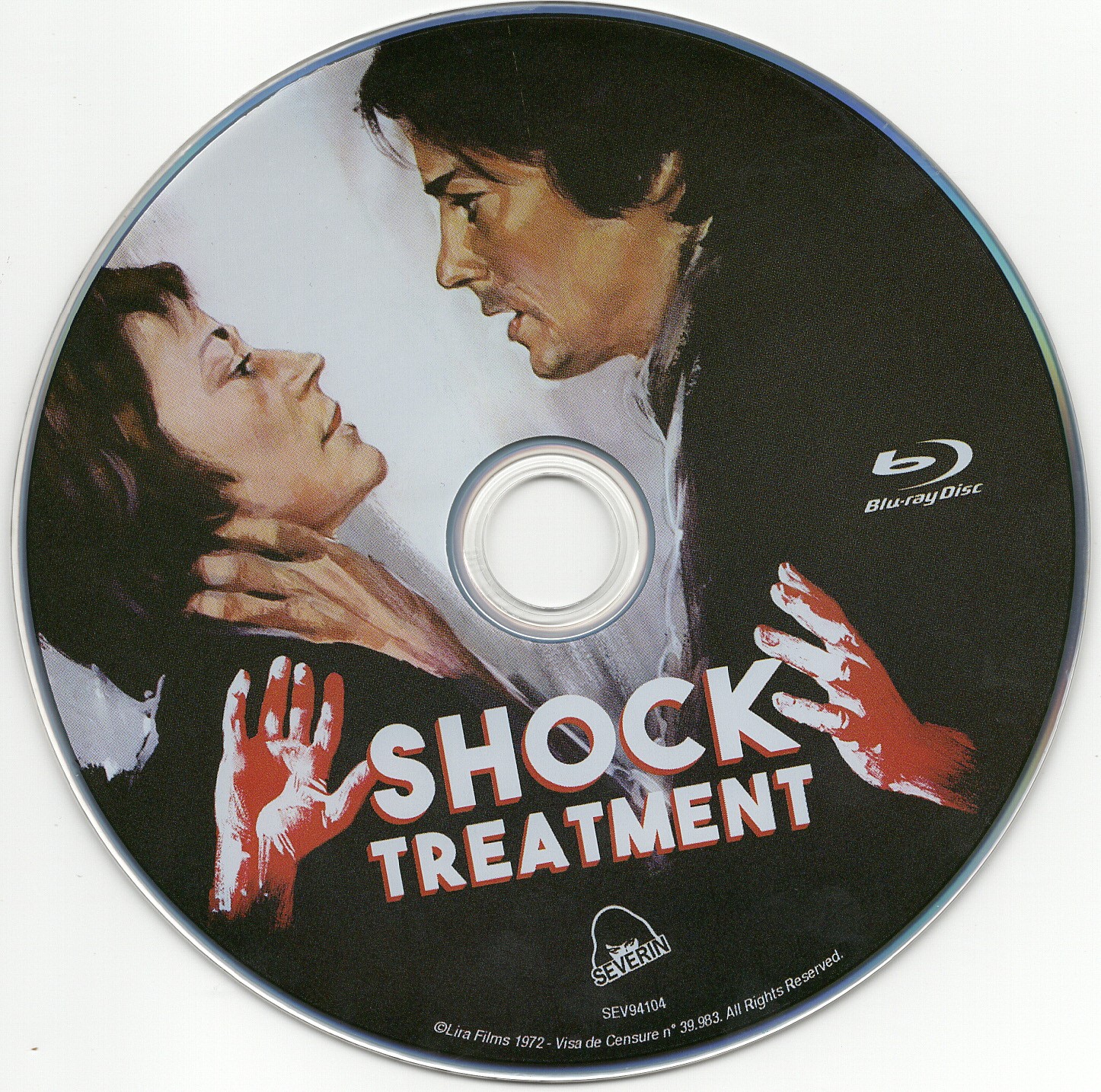