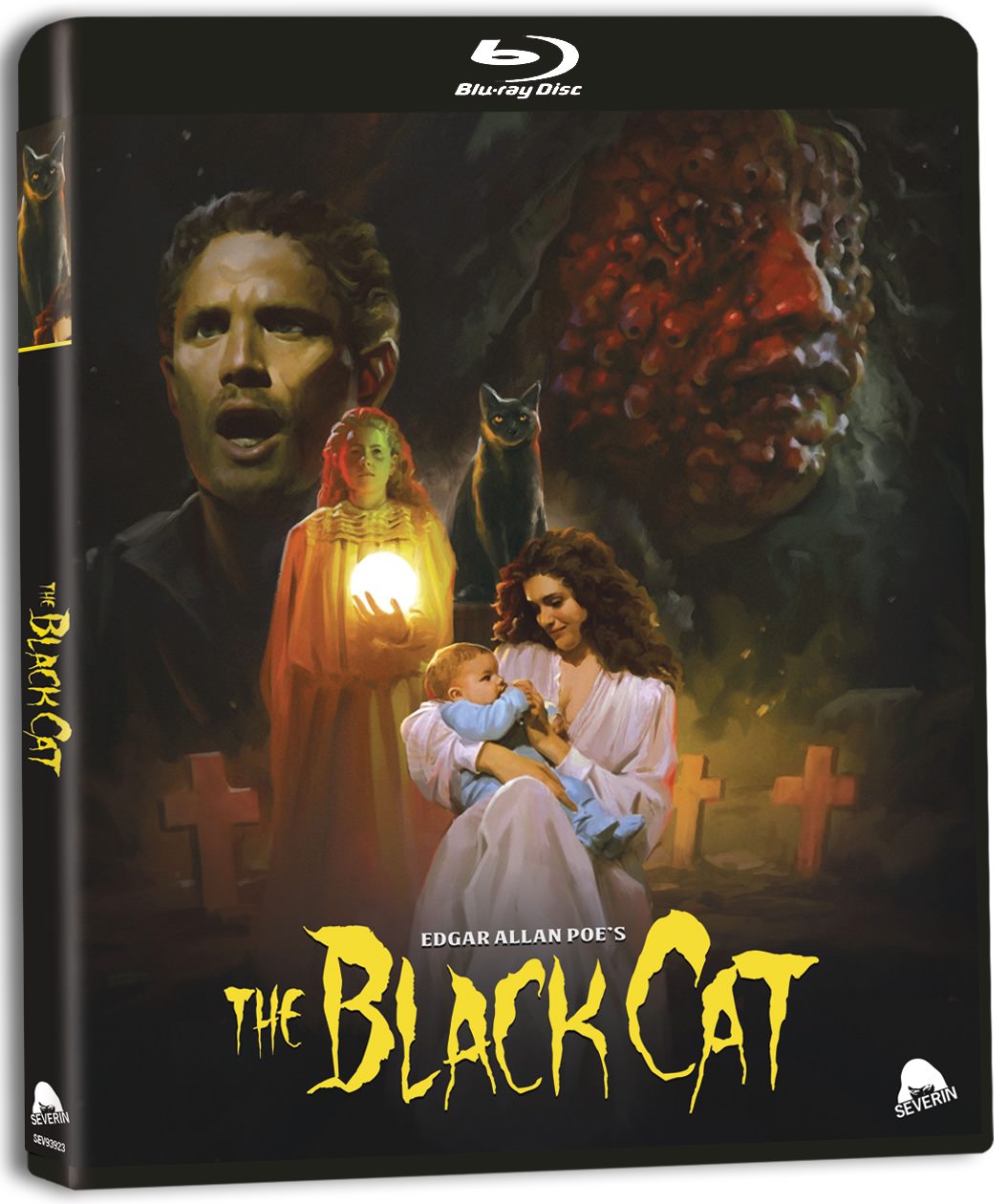 It's Suspearyah! You wanna get sued?!?

Ahhh, what fun to be had with Luigi Cozzi’s 1989 opus The Black Cat, an Italian Horror/Sci-fi movie that has less to do with Poe and more to do with Argento’s Suspiria. I went in completely blind as to what I was going to watch and I have to say I was pretty blown away by what Cozzi and crew were able to get away with; wow. Sure, it doesn’t make a lick of sense, but like Cozzi’s other movies, its absurd attempt at a plot is what brings a smile to any fan of Italian horror.

The premise for The Black Cat is about an actress who has signed on to shoot the sequel to Suspiria, where she will play the witch Levana. As she prepares for the role of a lifetime, all sorts of crazy shit starts happening around her. Fridges start blowing up, best friends become adulterers, a refrigerator repairman appears but then disappears having never been there in the first place, a woman’s heart explodes in her stomach, a wheelchaired producer wants to buy a movie but he’s really angry about it, a mysterious girl with a glowing orb appears on a TV screen to save the day, and the theme song to Suspiria is cut short to avoid a lawsuit.

I tried explaining the above premise to a friend recently and honestly, I couldn’t do it. I found myself all over the place, but I made sure to stress the point that the film is worth checking out. It has zero to do with Edgar Allan Poe save for a few black cats showing up on the screen. How these films managed to get away with what they did boggles the mind, but in the end, it’s actually what makes them so enjoyable. They are trashy, nonsensical shit that you want to gobble up. I guess that explains why after watching the movie I had such a shit-eating grin on my face.

Much like all the other Severin Films Blu-ray releases, the video and quality are solid with a nice consistent film grain with no real hint of compression or damage to the film. Severin reports the 2K transfer is from pristine vault elements and it really shows. The crazy Suspiria-“inspired” colours pop on the screen and the terrible dubbing sounds just as awful as the day it released.

Extra features sadly are lacking with only a short 10-minute interview with director Luigi Cozzi and actress Caroline Munro. Cozzi does stress the point that he didn’t want to anger Dario Argento by making an actual true sequel to Suspiria, so he decided that the safest bet was making a movie about a group of filmmakers wanting to make a sequel. Of course, this angered Daria Nicolodi enough for her to leave and was replaced by actress Florence Guérin. The only other feature is a trailer.

It really is hard to explain The Black Cat because it’s beyond explanation. It’s not one thing that you think it is and it’s not another either. Its existence alone is mind-shattering and now that you can own it on Blu-ray from Severin Films is just utterly fantastic. Buy buy buy you consumer whore! 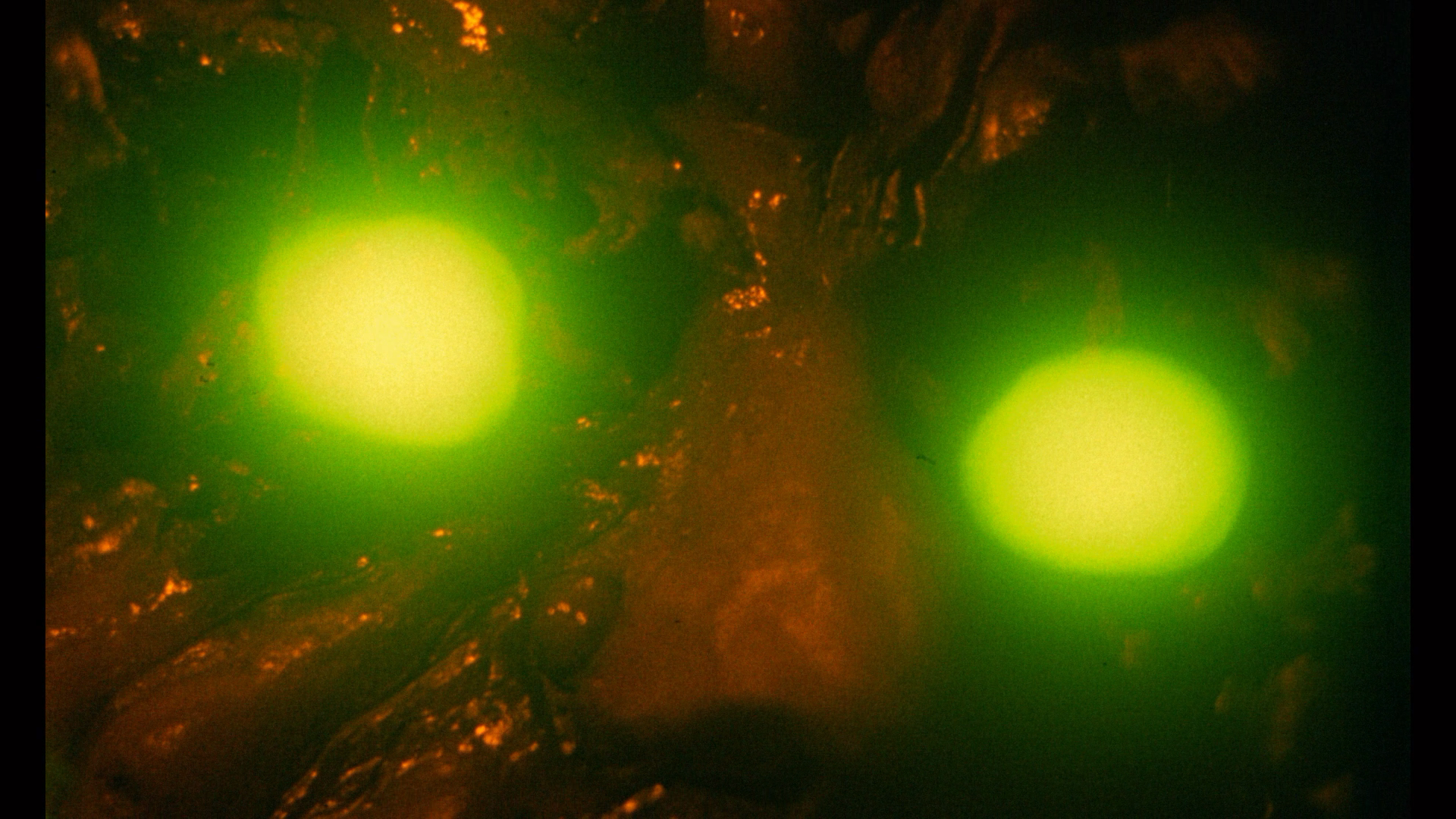 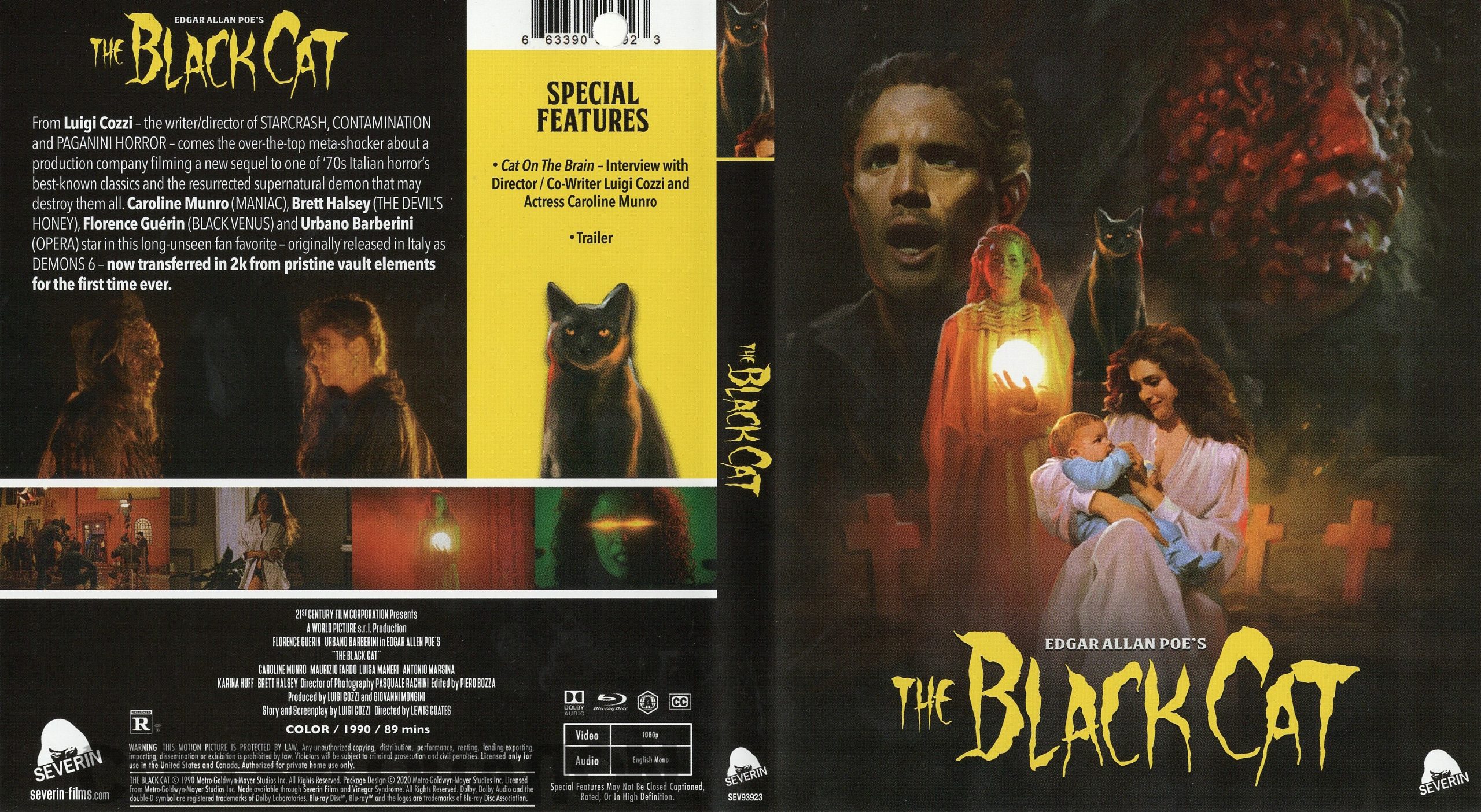 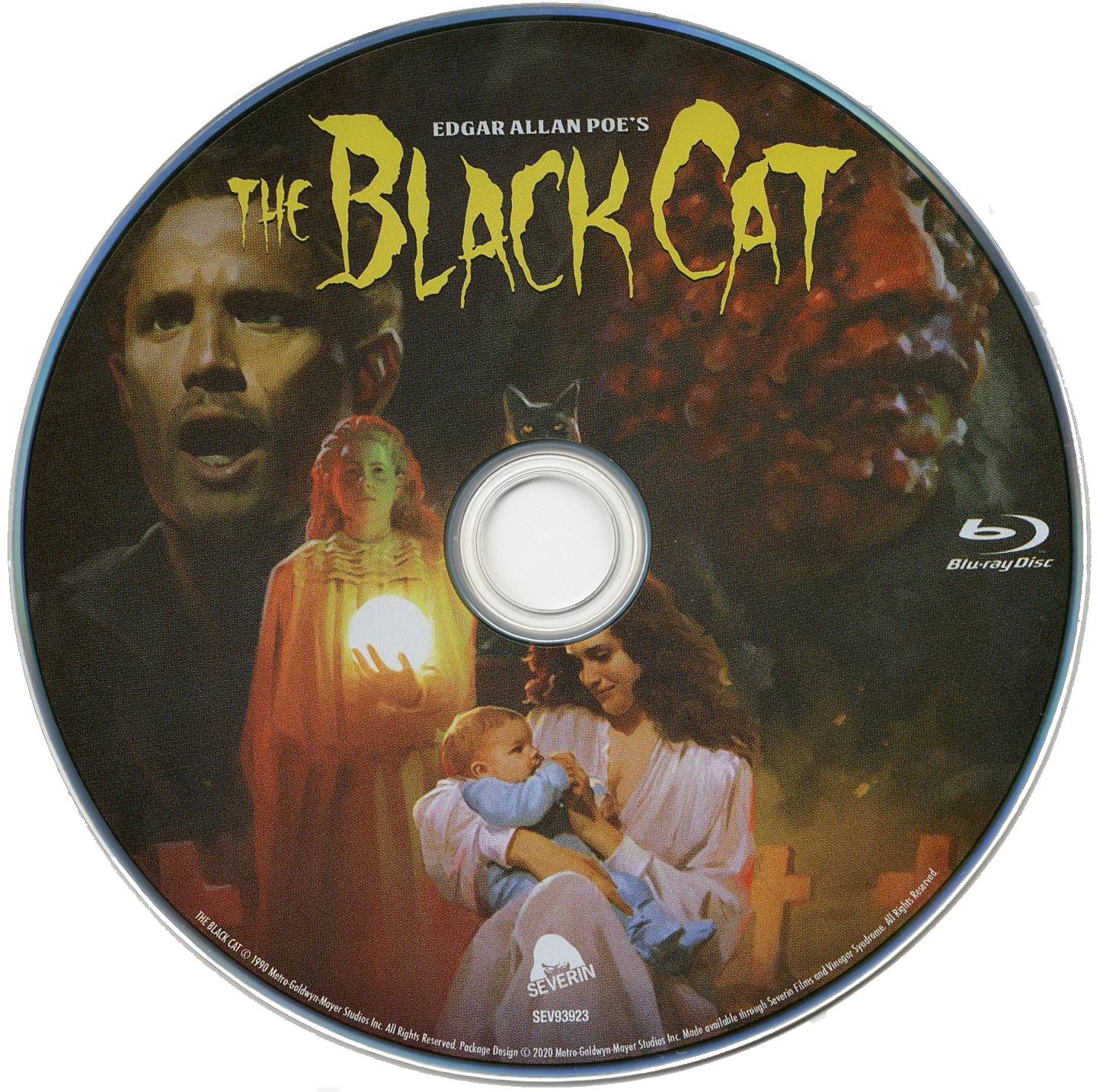