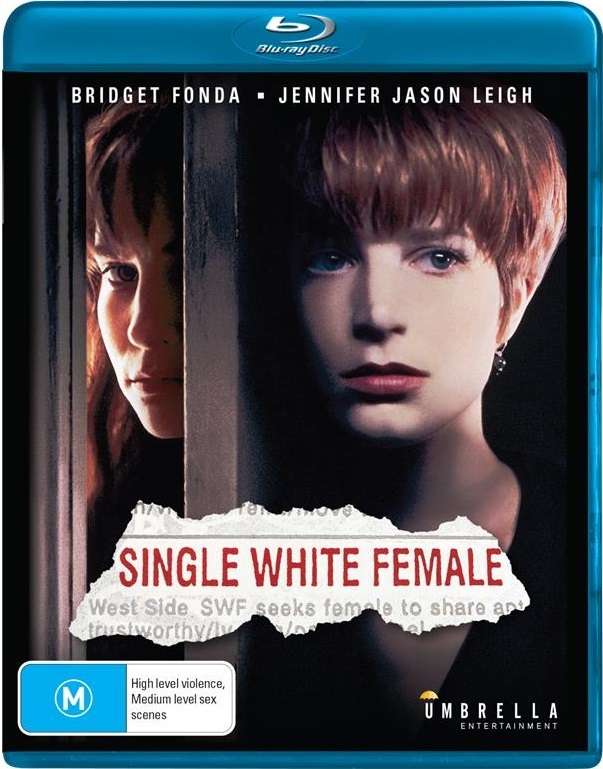 Single White Female is an exciting, suspenseful thriller with two powerhouse actresses to fuel the psychological drama. Umbrella Entertainment provides a good but not great HD scan of the film and that is it. Not even a menu.
Film
Blu-ray
Reader Rating0 Votes
3.8

Note: this film review originally posted as part of our review of Scream Factory’s Blu-ray.

Not only did Single White Female spawn a number of awful haircuts, it also helped cement the identity theft thriller with a tale of a roommate slowly transforming herself into the person she wishes she could be. Bridget Fonda and Jennifer Jason Leigh star as the two roommates – one an up-and-coming software engineer for fashion companies who’s nearly ready to start her married life, the other a troubled young woman who finds herself mostly alone, in part because of her own behavior. Director Barbet Schroeder fashions psychological tension out of this rather simple premise, resulting in a disturbing look at unchecked mental illness.

One of the things that sticks out as being the most effective in Single White Female is the brazenness of Jennifer Jason Leigh’s character Hedy. Schroeder and screenplay writer Don Roos constantly build her actions to a point where it seems impossible she can go any further off the rails. That development comes from slow incremental changes in her actions, and it’s due to Leigh’s performance that it works so well. At first, Hedy’s just somewhat off-kilter – she’s a loner, she’s not particularly interesting, and she doesn’t have many social skills. But the transformation begins to take shape through subtleties until finally Hedy is wearing the same outfits and hair as her roommate Allison, or responding to the name Allie in bars. The slow progression moves from laughably awkward to chilling, and that nuance makes the psychology of Single White Female stand out from similar films. 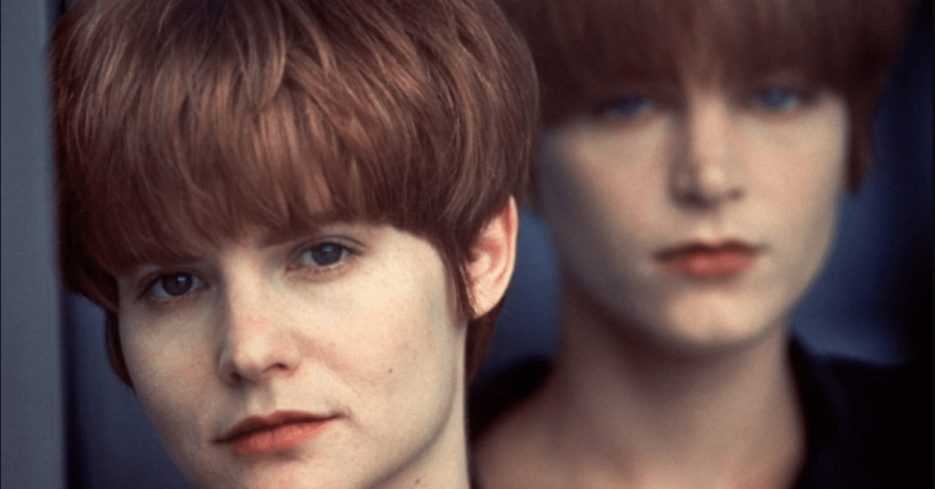 But Roos is also due credit for taking a close look at each of the women in detail. It’s clear that Allie has issues of her own; she’s gruff, often stressed, and potentially a bit too weak and naive at the start of the film. Fonda also shines in her role, starting out guarded and allowing her walls to drop as she gets to know Hedy before realizing she probably made a mistake. And when getting both Fonda and Leigh in the same scene, Single White Female takes off: it’s cringe-inducing at some moments, suspenseful in others, and Schroeder ensures that this roller coaster ride constantly resets direction.

Single White Female is probably the best film in the roommate sub-sub-genre of thrillers, and it captures the spirit of what makes getting to know someone new a potentially terrifying task. Schroeder focuses on trust throughout, and at the end of the film, the viewer is left wondering if one can ever truly know another person. With the constant barrage of liars within the film – including a slick Steven Weber and Stephen Tobolowsky in an infuriating role – Single White Female still has audiences questioning those sitting next to them during the movie, and it’s a delightful popcorn flick that keeps going and going during its conclusion. 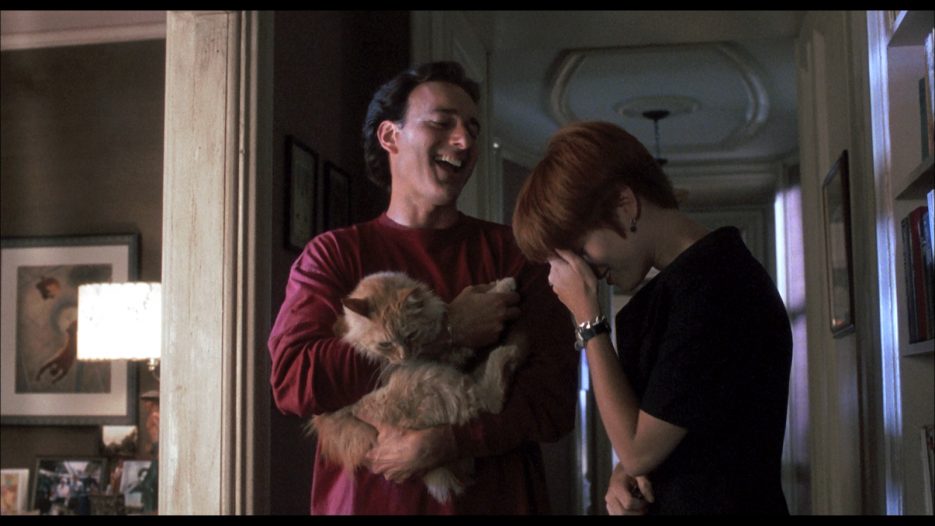 Umbrella Entertainment’s Blu-ray of Single White Female appears to have the same HD master as the Scream Factory release; as stated in that review, this is a good but not great transfer, with occasionally chunky grain, loss of definition in darker sequences, and sometimes waxy skin appearances. This existing HD master could certainly have used an upgrade, especially on Umbrella’s release; because this Blu-ray features no extra features, the lack of a really good scan hurts this even more. This is also presented in 1.77:1 aspect ratio instead of Scream’s correct 1.85:1. Likewise, the same 2.0 DTS-HD Master Audio track is provided here albeit without subtitles. The whole thing even lacks a menu. 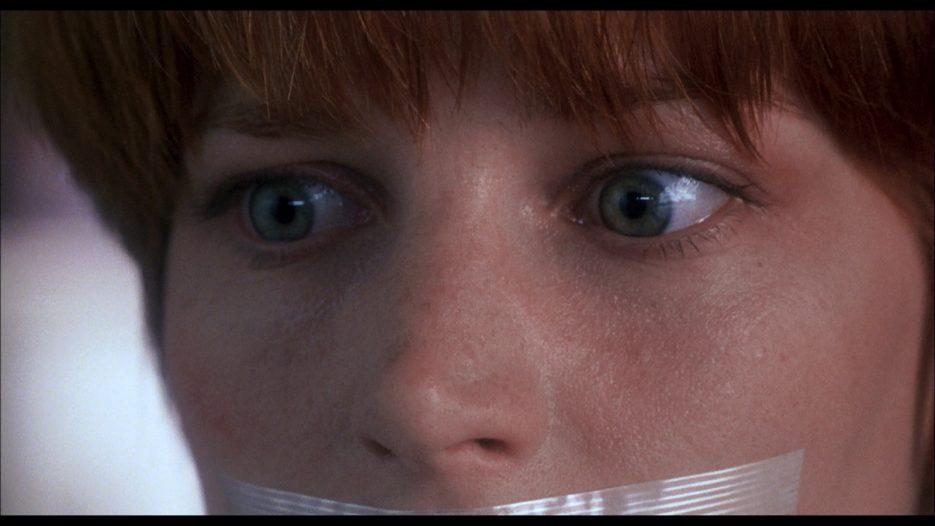 Ultimately, this is a pretty disappointing offering from Umbrella, what some might describe as a lazy release due to the lack of any bells and whistles besides reversible cover artwork missing the prominent rating on the cover. Those that do have the option of multi-region releases should stick to Scream Factory’s Blu-ray; for Australian fans, though, this at least does have a relatively good transfer if nothing else.