The Attic Expeditions is yet another one of those straight-to-DVD titles that I remember wanting to check out but did thanks to one reason or another (mainly laziness). I can recall reading about the movie in an older Fangoria magazine and it seemed like it would be right up my alley. It stars Jefferey Combs, Ted Raimi, Seth Green, and that karate guy from A Nightmare on Elm Street 4: The Dream Master (Andras Jones). Plus, it was advertised as having some sex appeal (i.e., boobies and bush) and was originally meant to be a sequel to the Witchcraft series. Hot damn, sign me up… but alas I never did put my name down on the dotted line. However, after years of procrastinating, I have the chance to check the film out thanks to Severin Films releasing the movie on Blu-ray. Well, you are probably not asking, how was it? Ummm….uhhh…the boobs and bush were delivered.

The Attic Expeditions is a disjointed, convoluted and utterly confusing mess of a film that is hampered even more by a lead actor who went to the school of wooden acting and graduated with honours. It is clear the film struggled getting developed, having been partially shot in 1997 and then finished in 2000. The pacing is all over the place and the second half of the movie wanders into unrelated shot after unrelated shot meant to convey a sense of hysteria and confusion, but it only leaves the viewer cross-eyed and numb. There is a story to be told, but it’s buried behind layers of plot points and stiff acting that lead to an ending that gives you more questions than answers.

I feel I am being overly harsh on The Attic Expeditions and part of that is I waited so long to see this film; my high expectations were never going to be met. Maybe, just maybe, I will sit down again and try watching it with a more open mind and who knows, a coherent story may creep out from behind Andras Jones’ dreadful one-toned delivery.  And those boobies and bush are worth at least a second look.

Severin Films presents The Attic Expeditions on Blu-ray with a new 2K scan from the original camera negative. The results are not bad for a straight-to-DVD affair. There is some noticeable damage to the film at times, but nothing that is overly distracting (nothing can be more distracting than Jones’ performance). Audio options include both 2.0 and 5.1 DTS-HD MA. I watched the film in 5.1 and was happy to hear some of the rear channels being used. There is some noticeable hiss at times and the ADR is obvious, but alas that is one of the inherent issues of low-budget filmmaking.

Extra Features include a nearly 40-minute ‘Zoom’ call session with the cast and crew. The quality of the video chat is low, but you cannot hold it against Severin. The whole cast seems to fondly remember working on the flick, which is nice to see. Seth Green’s zoom chat background alone is enough reason to give it a watch. Next, we get a video chat with director Jeremy Kasten, Jeffrey Combs, and Alice Cooper. Alice Cooper’s role in the film was short, but he and Combs have some pleasant things to say about their experience. Lastly, we have horror scholar Adam Rockoff video chatting with Jeremy Kasten which runs nearly 7 minutes.

Even with my harsh criticism of The Attic Expeditions, I am still going to sit down with the film again in the future and give it another chance. As for potential buyers of the Blu-ray? If you have seen the movie and loved it, of course, buy this Blu-ray, but if you were like me and was merely curious, I would try to give it a watch first before plunking down your money. 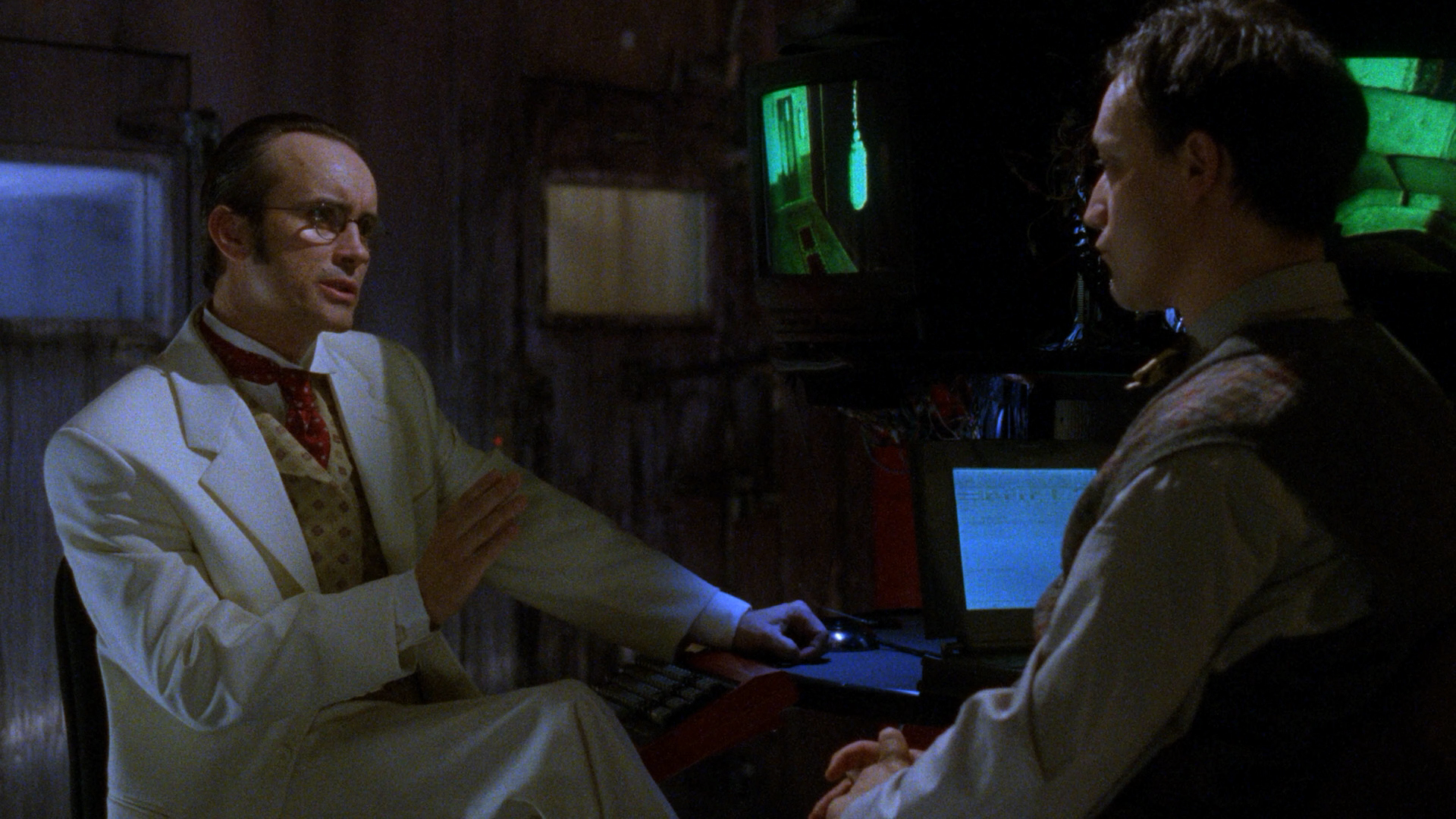 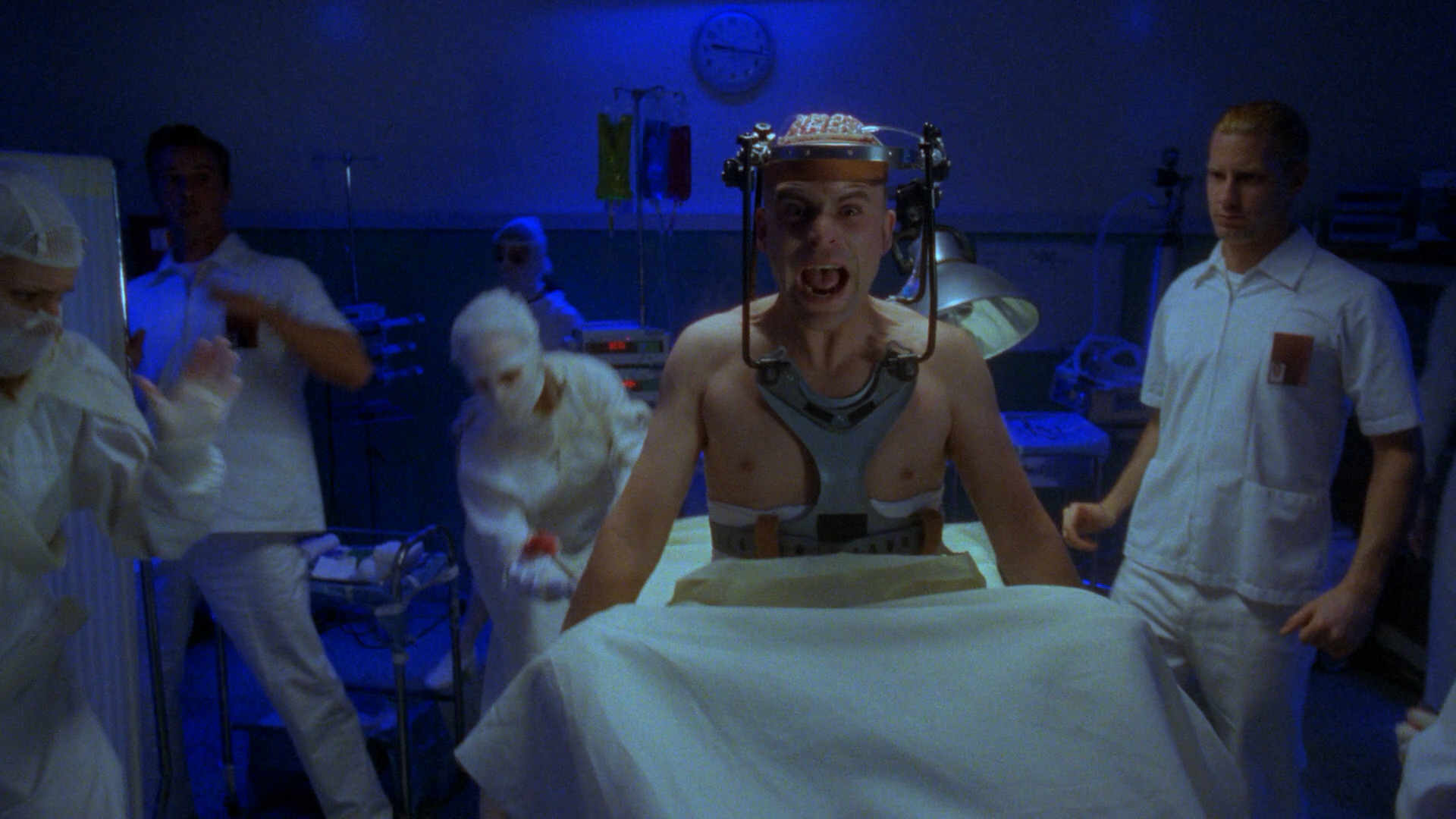 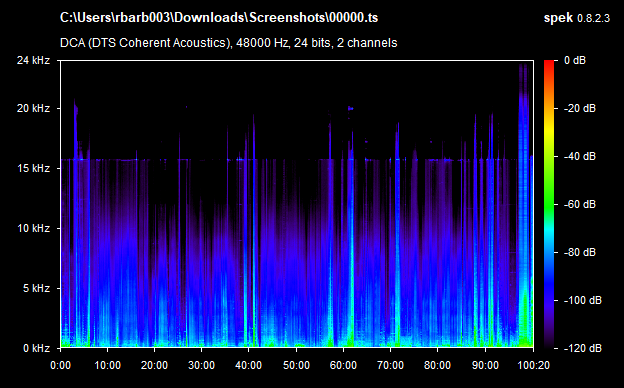 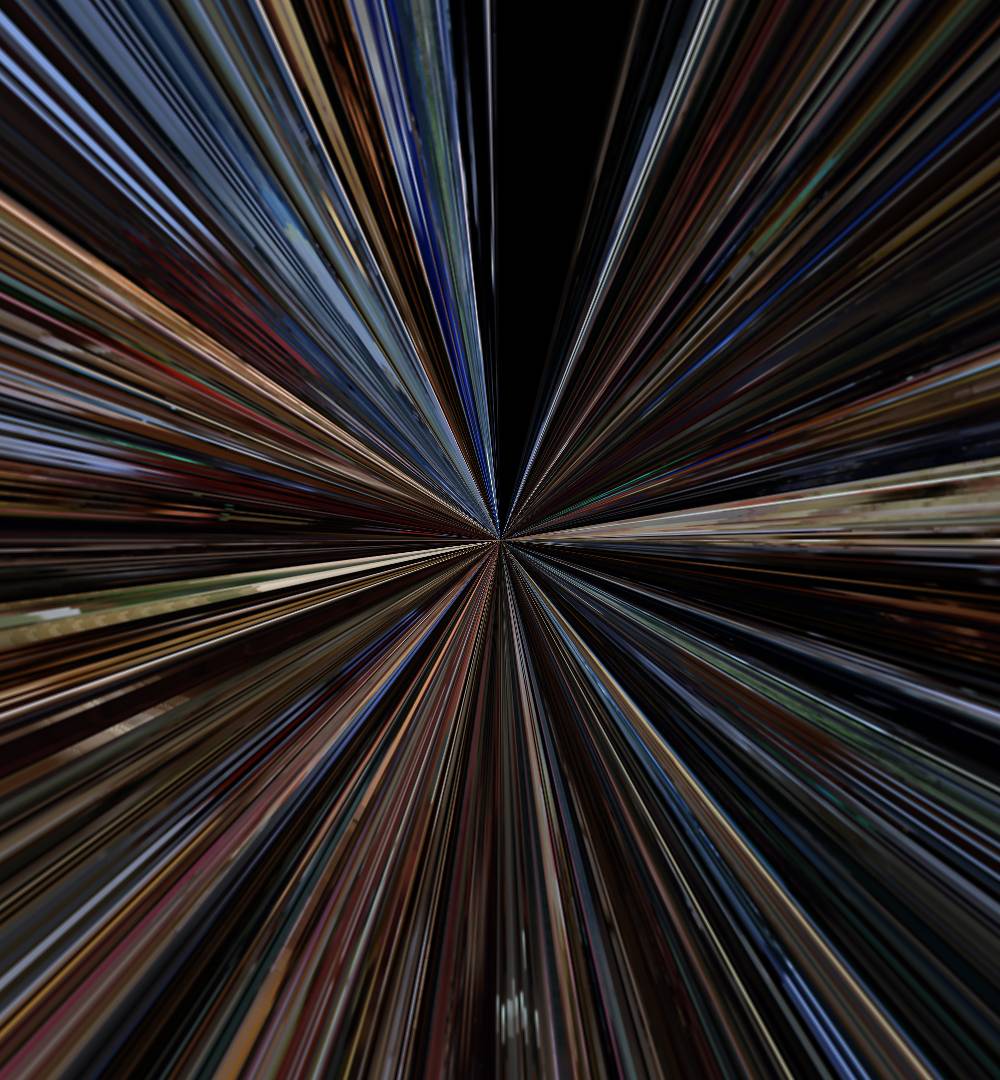 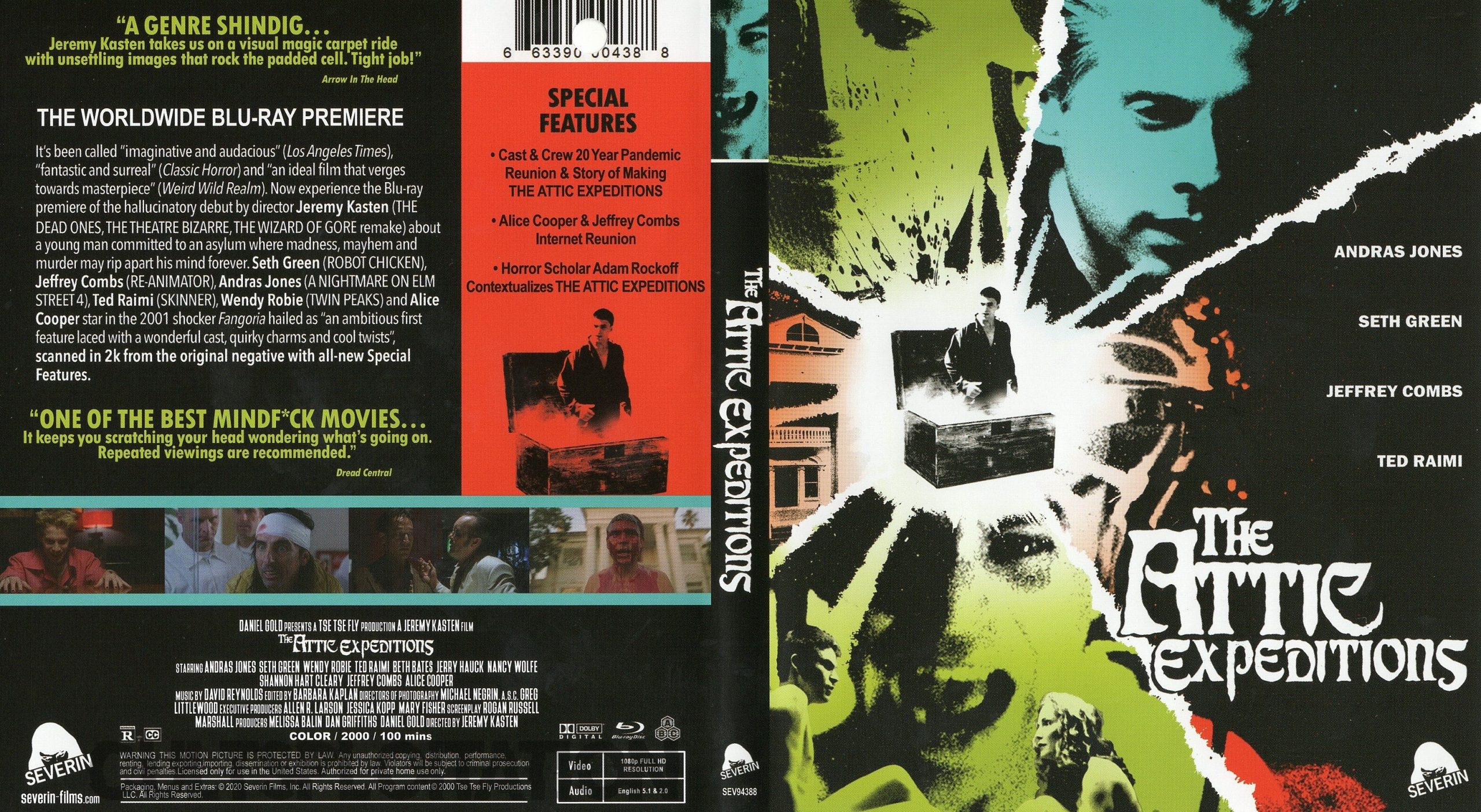 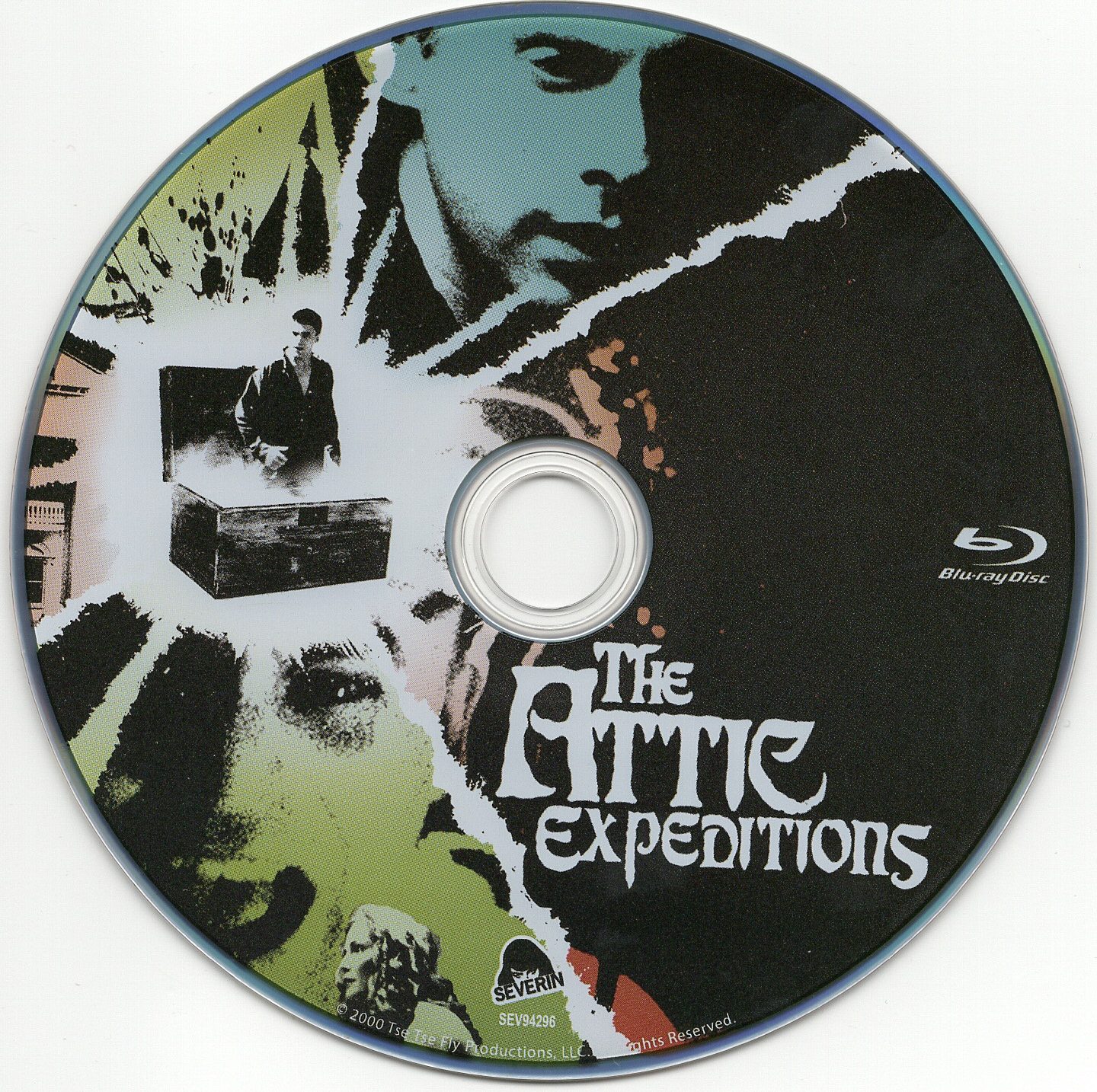