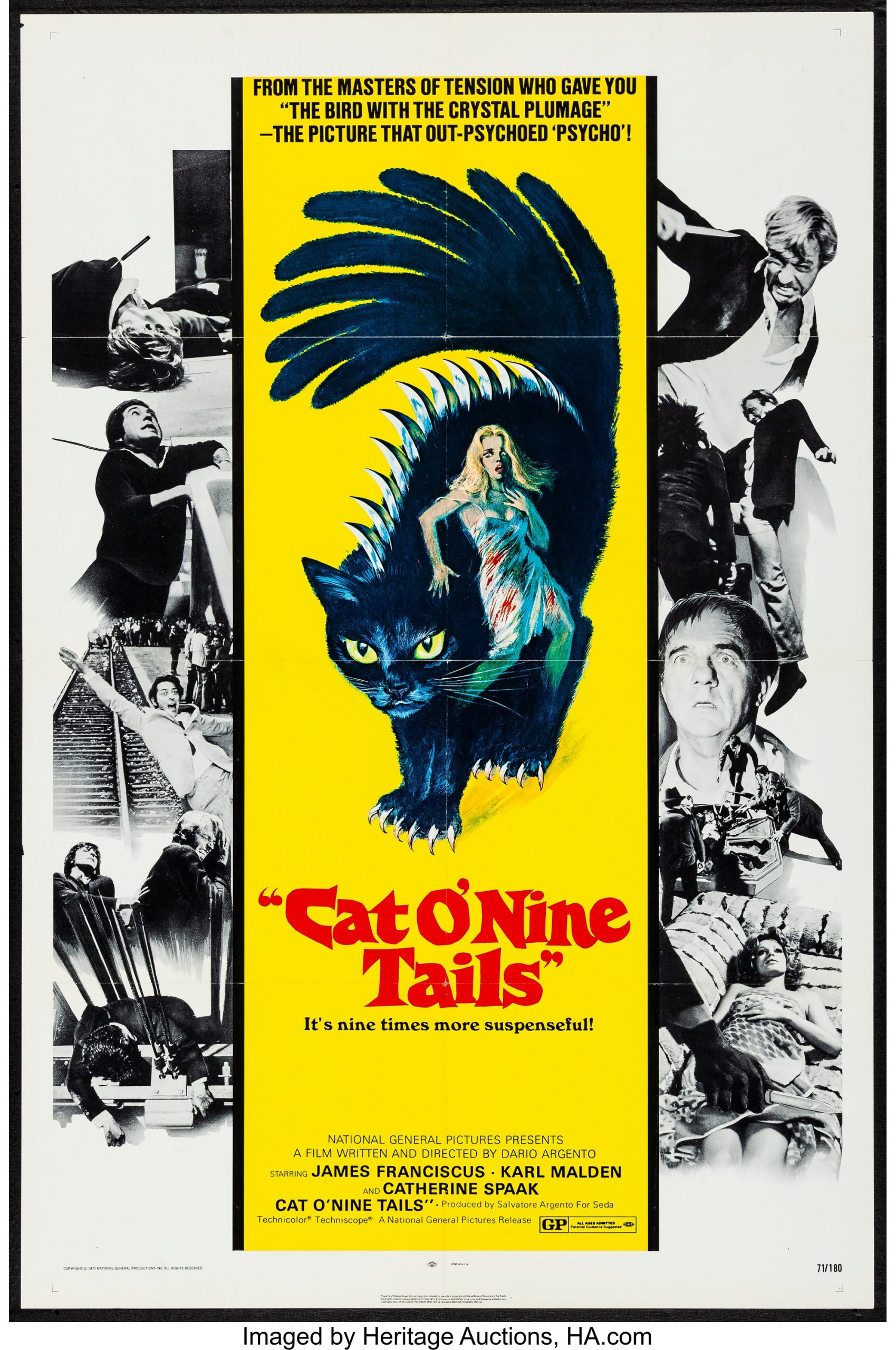 Note: due to an issue with our disc, we were unable to get scans; however, we were able to pull some BD info for this release.